The holiday season is finally approaching and I couldn’t be happier. One of my favorite drinks during the colder months is hot apple cider, but why not make things fun this year by making a spiced cider with rum.

It’s so easy to make at home, and it also makes your home smell SO good when you make it. You can even opt to turn it into a spiked mulled cider too.

While I love hot spiced cider on its own, it’s also delicious as a spiked apple cider rum cocktail as well. Love a good warm cocktail during fall!

The weather is finally starting to cool down, there’s a crispness in the air and things are downright chilly (for California standards). I even had to turn the heat on!

So today I’m sharing a super easy recipe to make spiced cider with rum. This cider recipe would be delish to enjoy by the fire with friends or to serve at a Halloween party, or even New Years.

1 cup spiced rum (I like to use Captain Morgan)

Optional: add some star anise to spice things up and some brown sugar to make things a little sweeter

Heat the cider, cinnamon, nutmeg, orange slices, and cloves in a saucepan over medium heat. Heat for 5 – 10 minutes, until the mixture is hot, whisking occasionally while cooking.

Using a strainer to remove spices, pour the mixture into individual mugs.

Add in spiced rum to each individual mug, depending on taste and how alcoholic you want to make them, and stir.

Garnish each mug with cinnamon sticks, whipped cream, and an orange slice.

You could also make a big bowl of hot cider and keep it warm in a slow cooker to serve during a party.

How easy are these cocktails? This is one of my favorite drink recipes because it’s just so easy and yummy and seasonal.

You can always make these free of alcohol by not adding in the rum so everyone can still enjoy them.

Recipe by guest contributor Lindsay Kinder, of Food La La, your go-to for the hows, whats, and whys of cooking healthy, but delicious food!

Looking for more food and drink recipes? Check them out here.

Whiskey or rum pairs the best with spiced cider. Both alcohol options will make your drink taste nice and hot.

Can you drink spiced cider hot?

Yes, spiced cider can be consumed hot or cold it’s up to your preference. 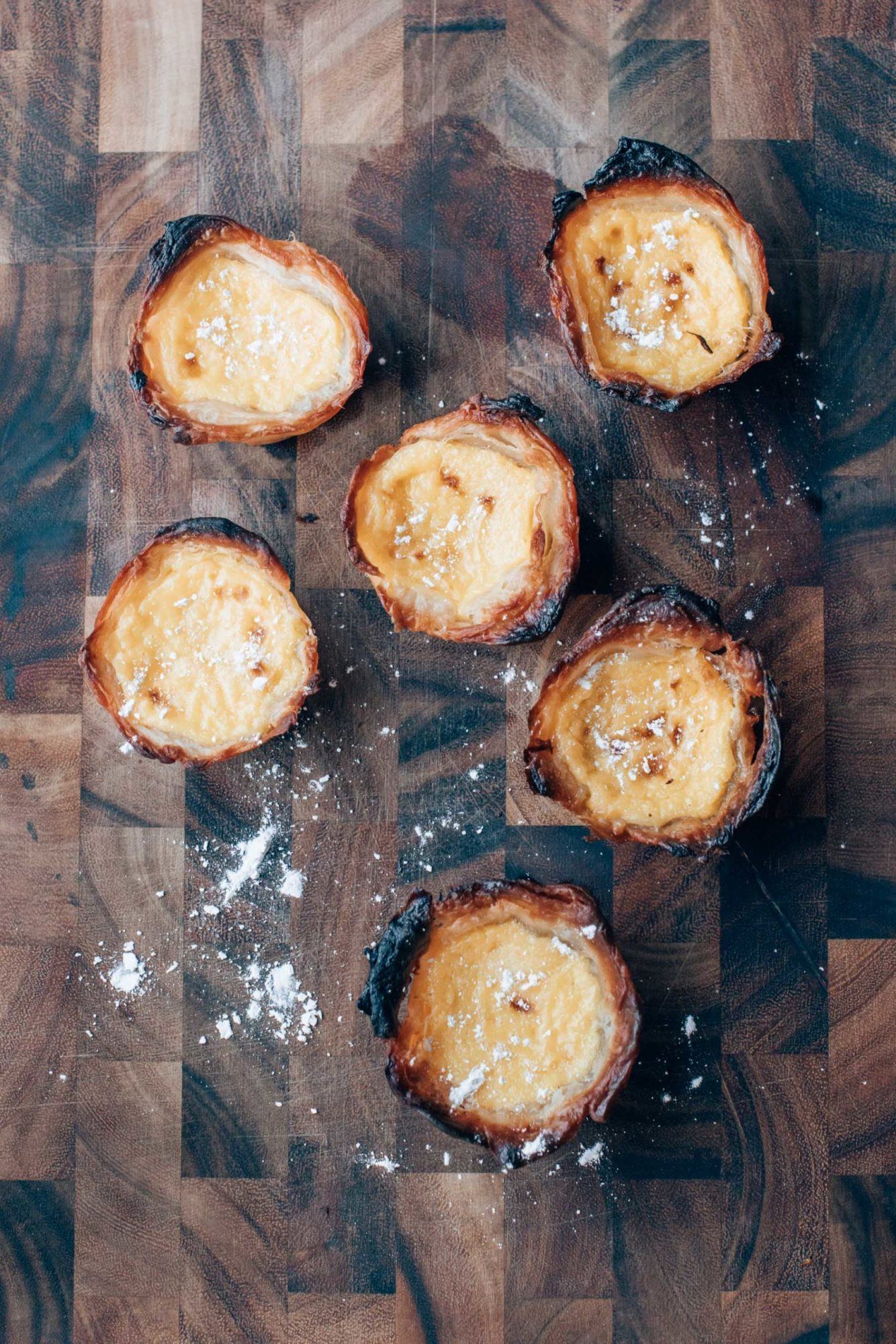 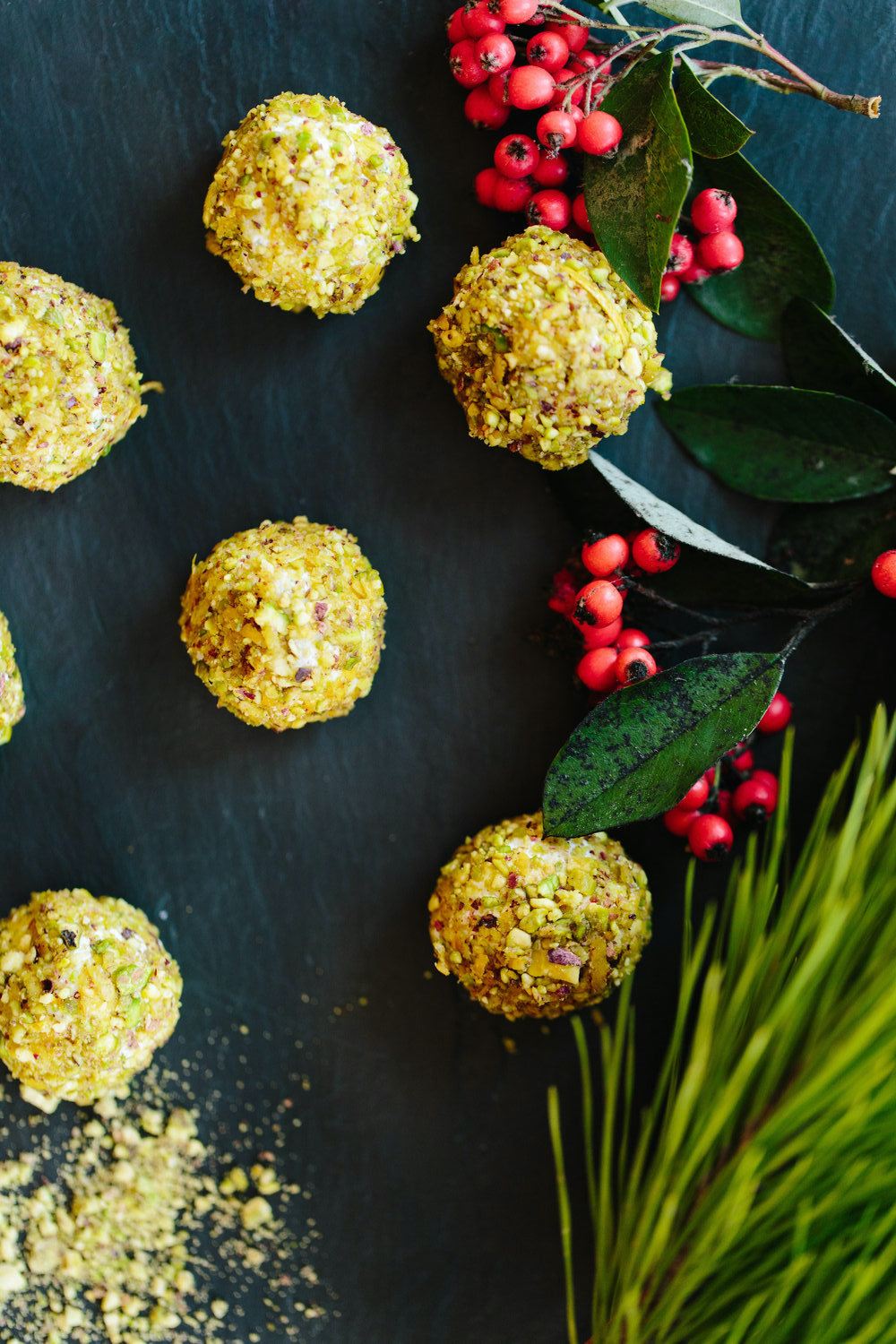 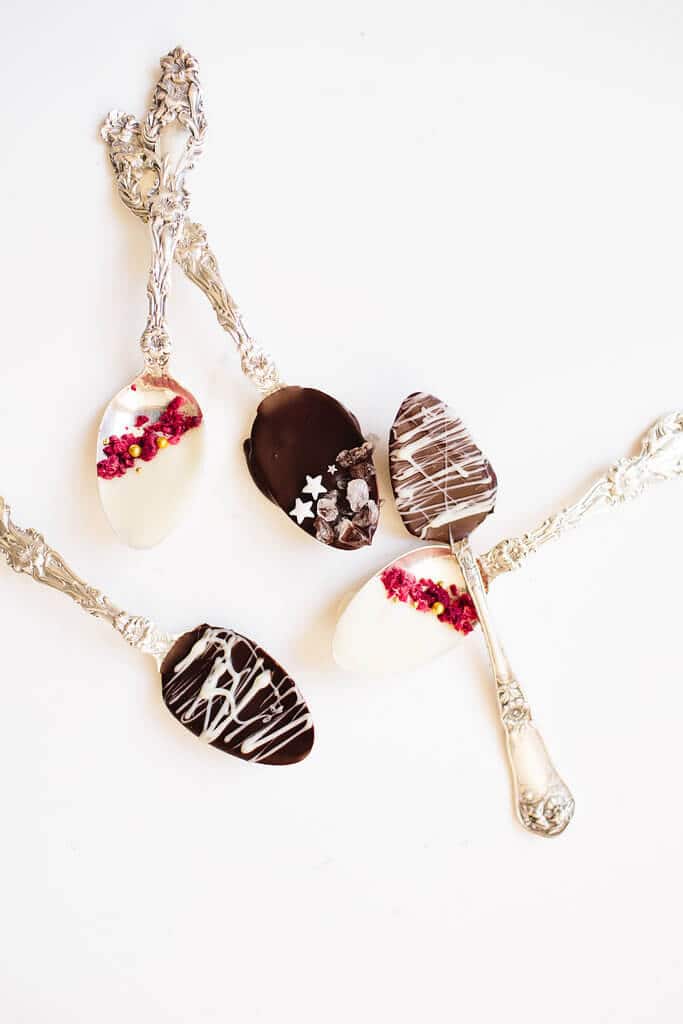