My boyfriend planned out a special day for my birthday that involved a gourmet picnic and a bike ride over the Golden Gate Bridge, to the Marin Headlands and out to the Point Bonita Lighthouse. They were electric bikes, so they came with a bit of an oomph, but up some of those gargantuan hills on the way back, they felt more like heavy dead-weight bikes. But it was worth it! The views out by the lighthouse were absolutely stunning. 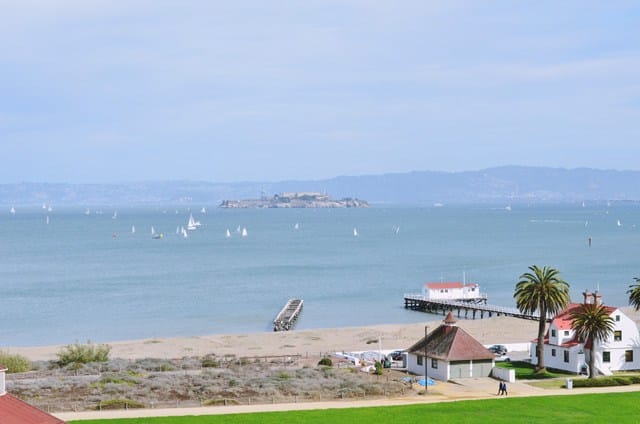 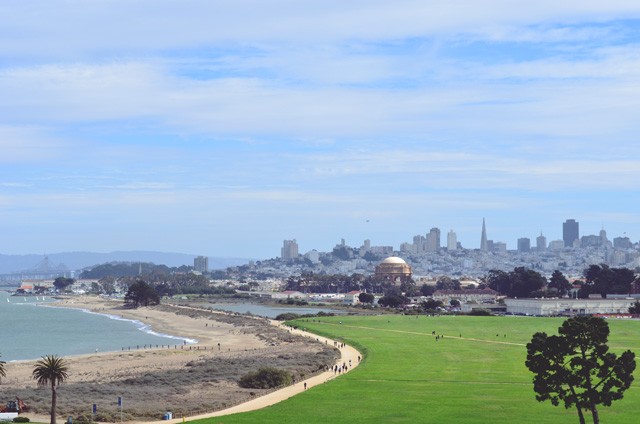 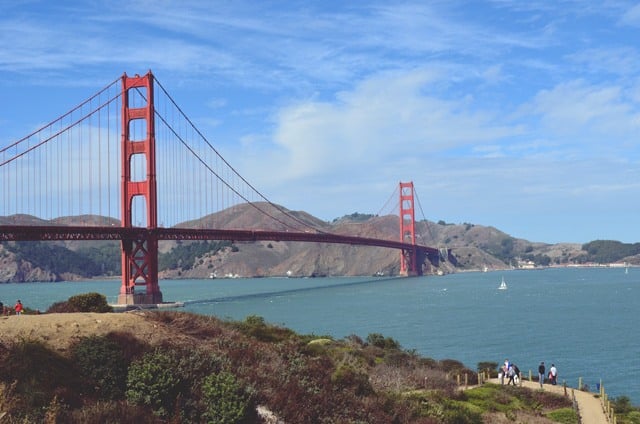 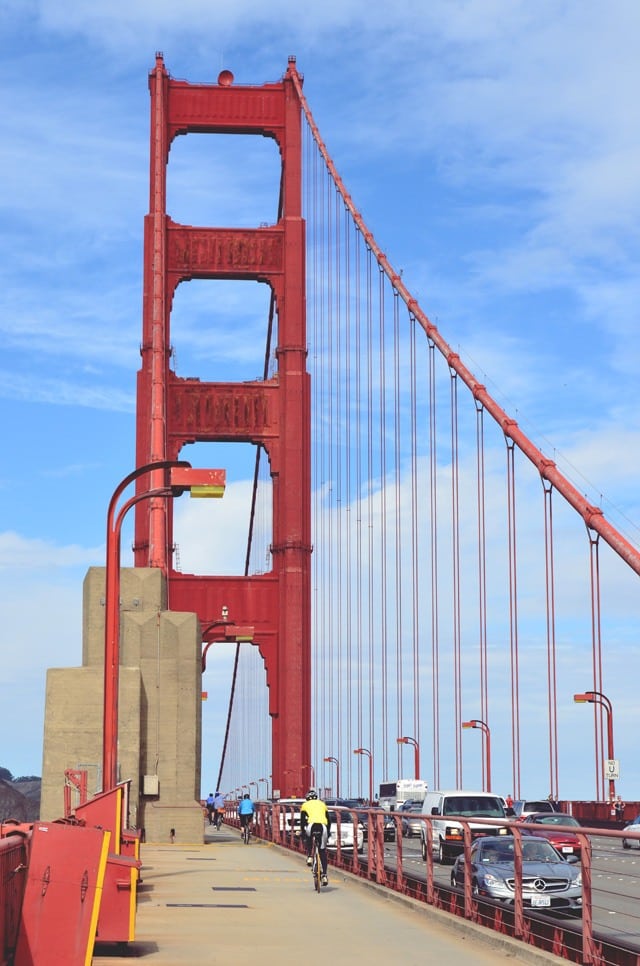 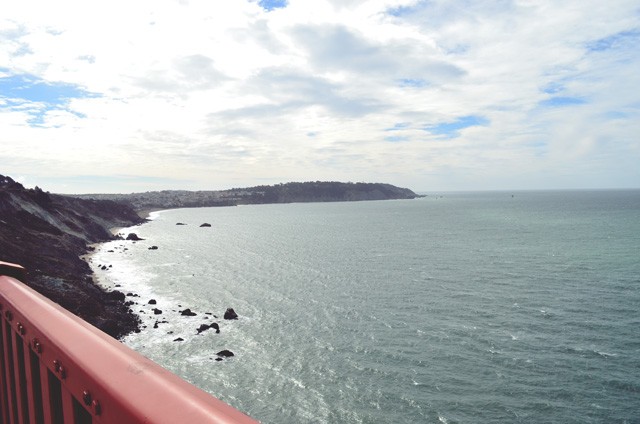 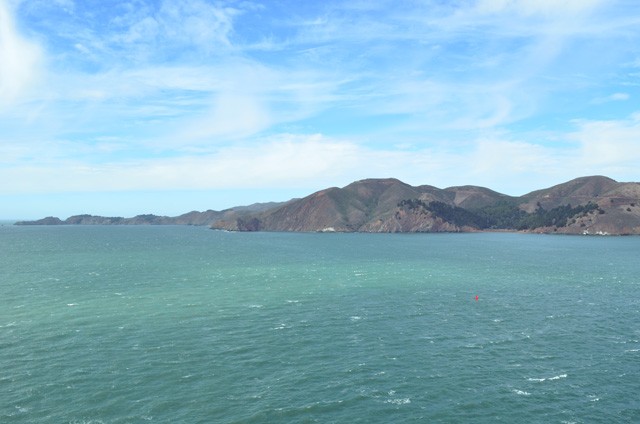 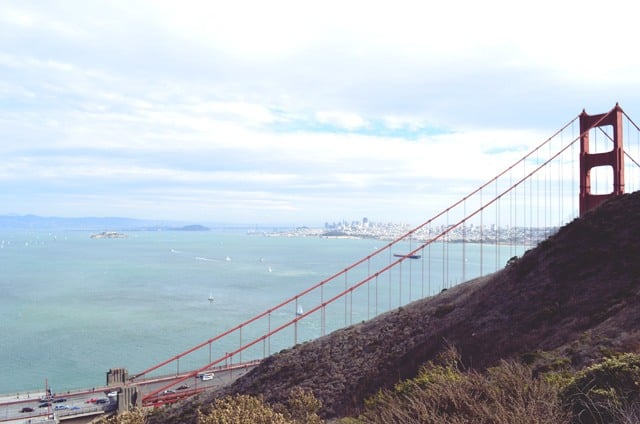 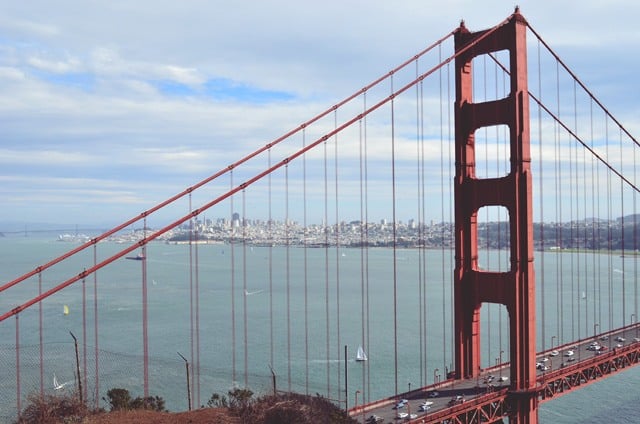 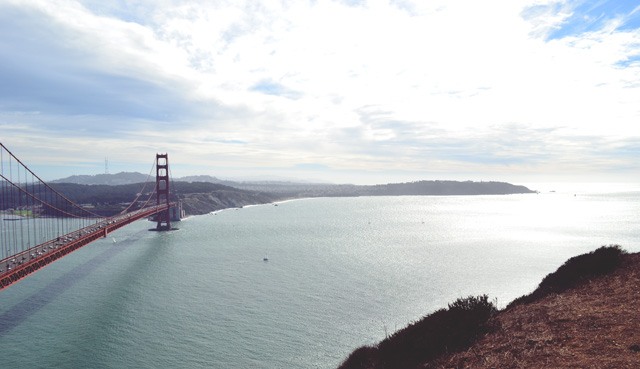 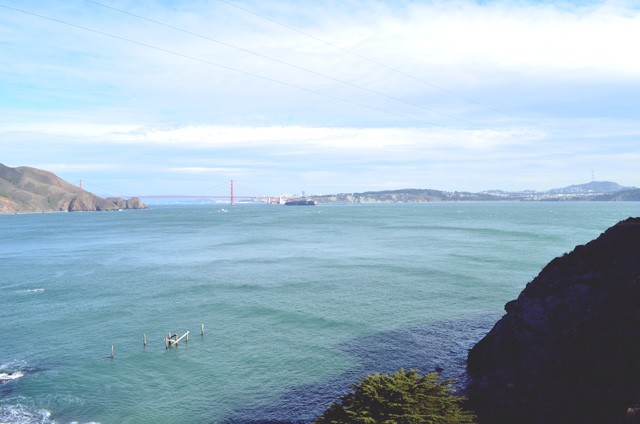 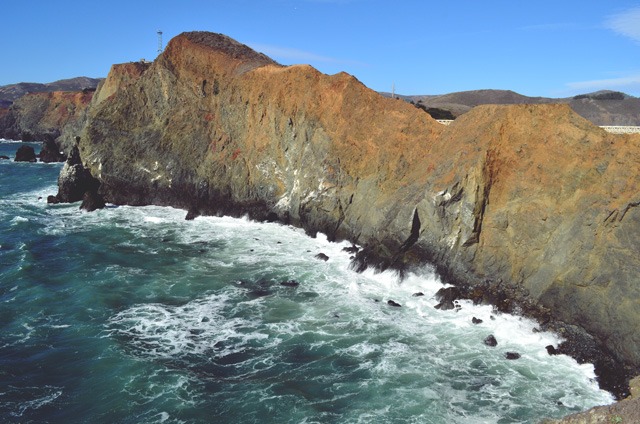 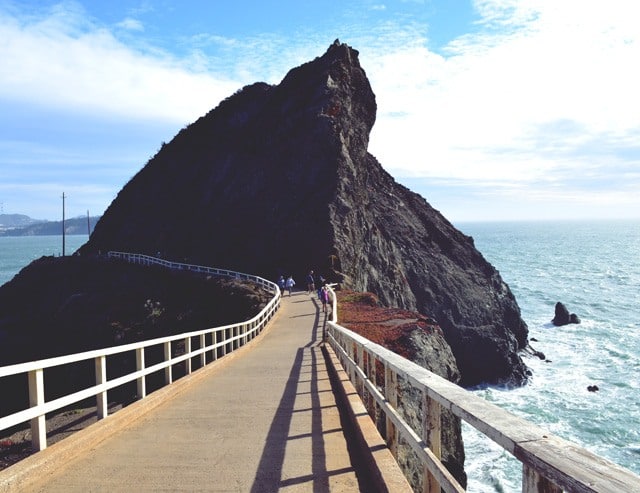 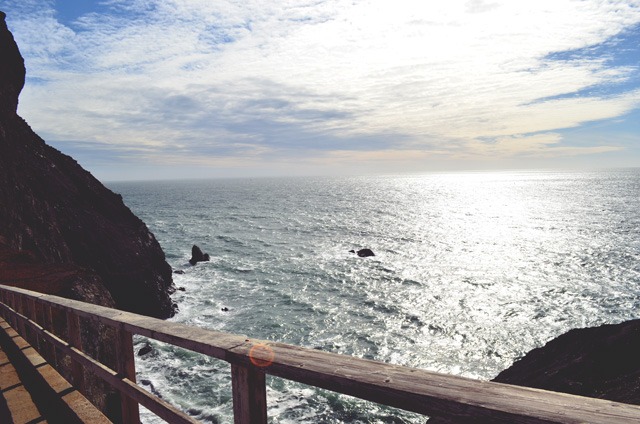 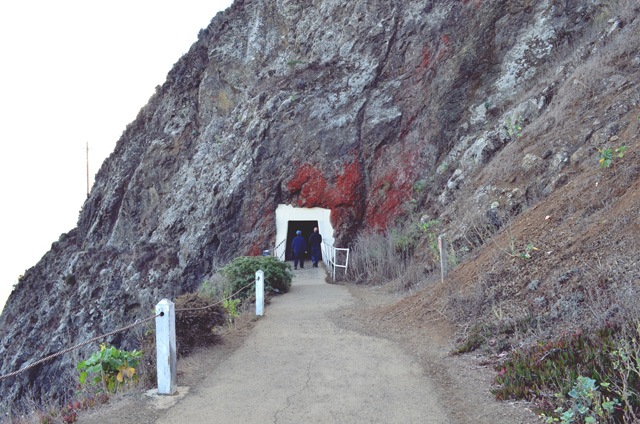 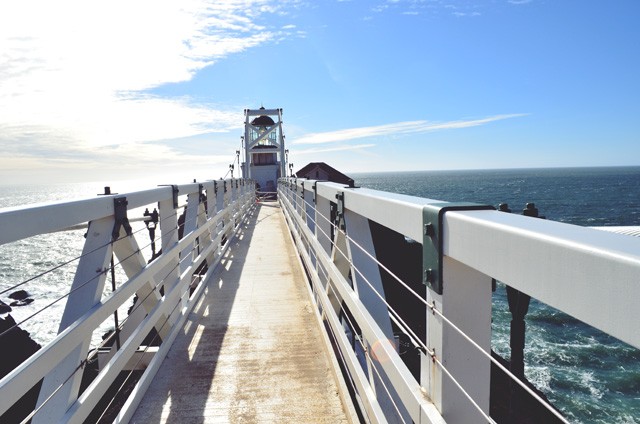 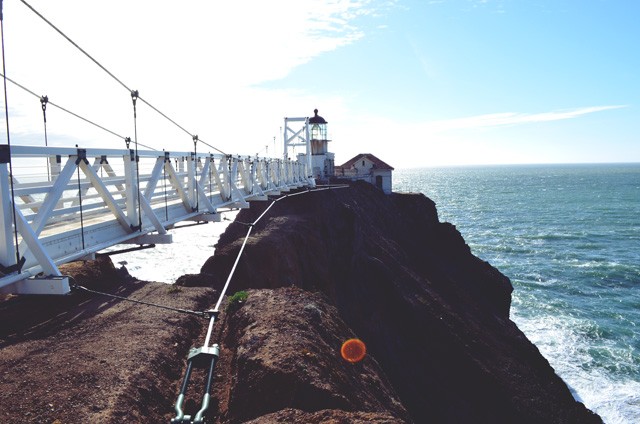 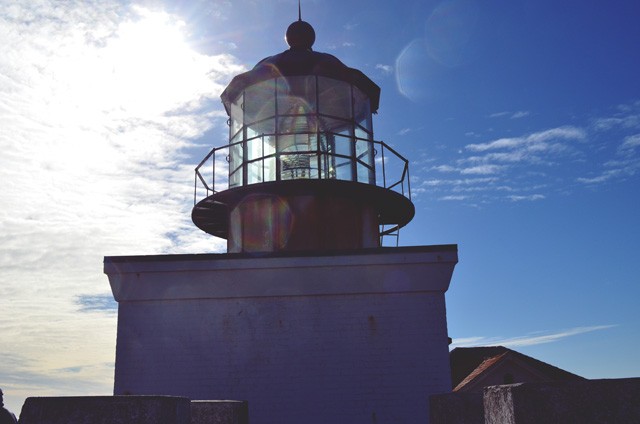 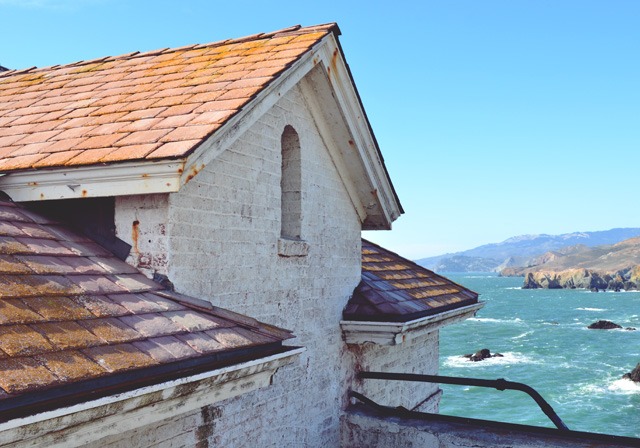 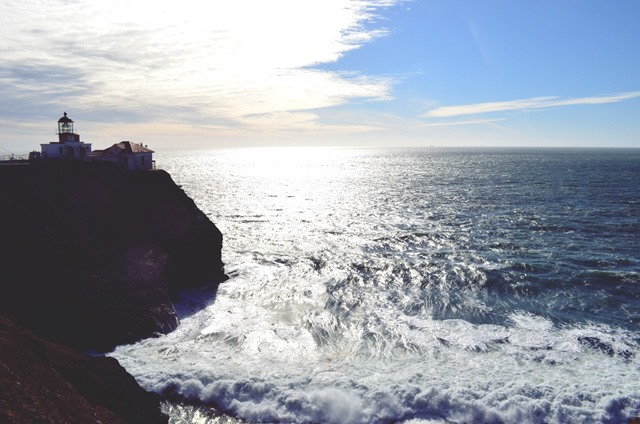 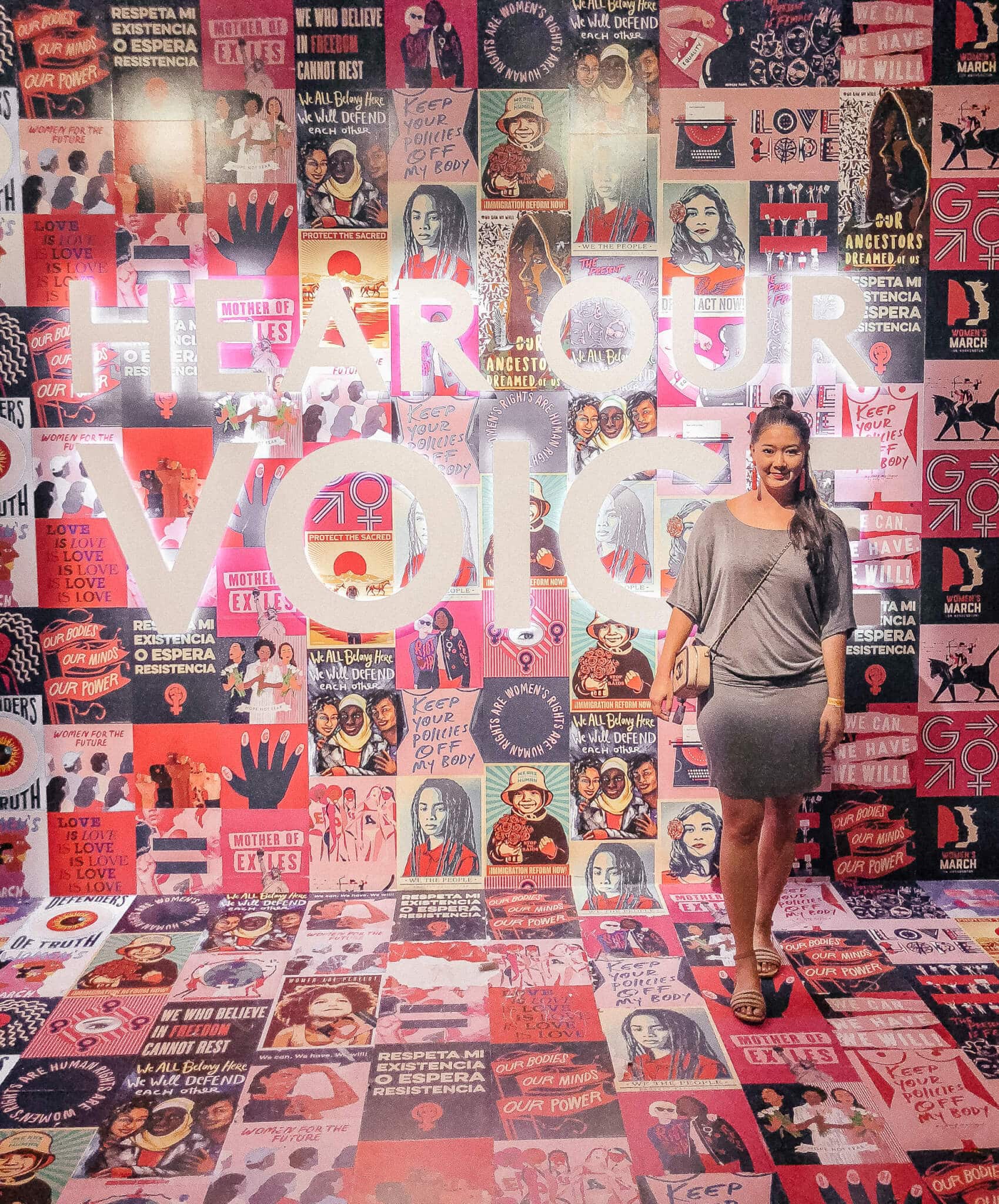 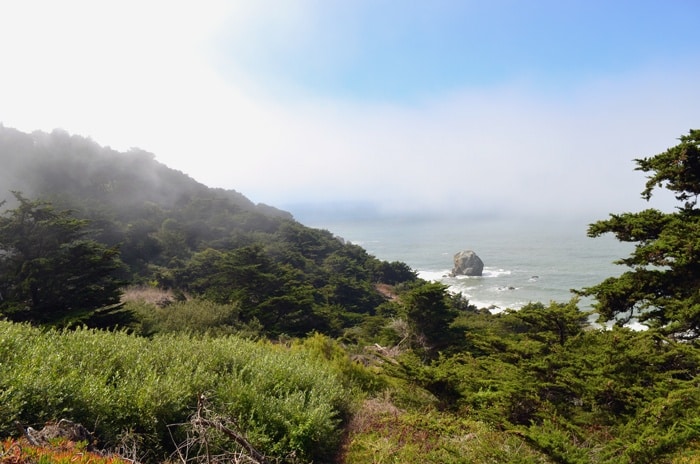 Thanks! It was a beautiful day...

Wow, amazing photos :)I would like to invite you to join my GIVEAWAY! 25 persons will win $20 vouchers :)