Last year fashion magazines were freaking out over “the mullet dress.” And I was anything but sold. Actually, I was completely grossed out by the idea and thought they were hideous. I mean, it’s hard to see past a name like that: 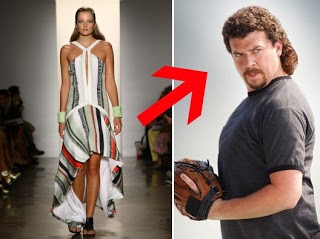 I’ve felt this way all the way up until last week. I was sitting on the sidewalk at a lovely SF cafe when I saw a chick glide by in a drop dead gorgeous–yep, mullet dress. It was so pretty that if I wasn’t so busy stuffing my face with a falafel I would have stopped her and asked if I could snap a pic for WTFab. And recently, I’ve been seeing some fabulous versions of the mullet dress this summer. The best part? The world of fashion has wised up and ditched the grotsky name. They’re popping up as “high-low” dresses and “fish-tail” dresses. Well doesn’t that sound better and totally not dirty? They’re popping up this summer, and I encourage you to give them a try. You can’t help but feel a little goddessy in them because of the way they float as you walk by.
High-low dress I found at F21:

Saw these on Gilt, labeled as “fish tail.” Again, so much more becoming: 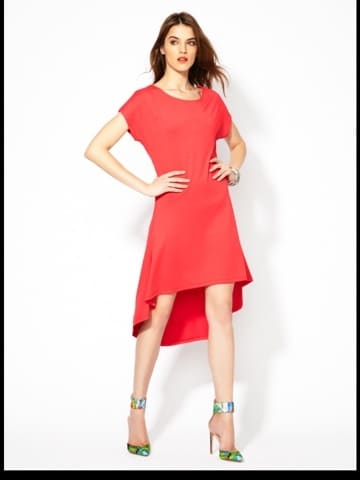 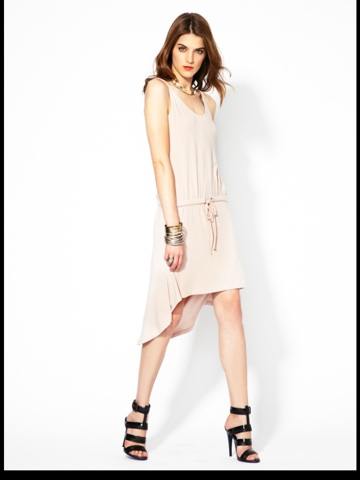