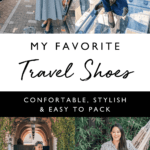 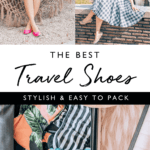 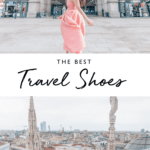 Chances are if I’m packing my suitcase, I have a pair (if not two or three pairs) of Tieks tucked away in there. They’re my favorite shoes for running around town and for travel because they’re comfortable, stylish, and fold up neatly and nicely.

On our recent trip to Tokyo, I surprised my sister with a pair of Moonstruck she’s been lusting over—if you saw the Insta Story, I made her close her eyes and open them with the Tieks box in front of her, and she absolutely flipped. ?

We wore our matching Moonstruck all over Tokyo together, and they kept our feet happy and chic. My mom saw us wearing our matchy-matchy Tieks during our family Japan trip, and she ended up asking for a Tieks gift card for Mother’s Day so she could pick out her own pair. She went with Paradise Blue, which is the blue version of the Romantic Blush Tieks my sister has.

Clearly I’ve gotten all the women in my fam on the Tieks bandwagon! ??‍♀️These Moonstruck in particular have become my new neutrals—they literally go with everything. I’m heading to NYC next week and they’ll definitely be in my suitcase (along with my leopard print and lace ones ?).

Lately I’ve been lusting over a Ballerina Pink pair of Tieks, because I think they’d be such a cute neutral and would literally go with anything.

I know you guys are loving Tieks for your travels too—when we were in Belize staying in the middle of nowhere with no service in the jungle, another guest at the lodge came up to me and said she had seen one of my Tieks posts and bought a pair too! Sometimes it really does feel like such a small world. ?

What about you? Which Tieks are your favorite? Let me know in a comment below! 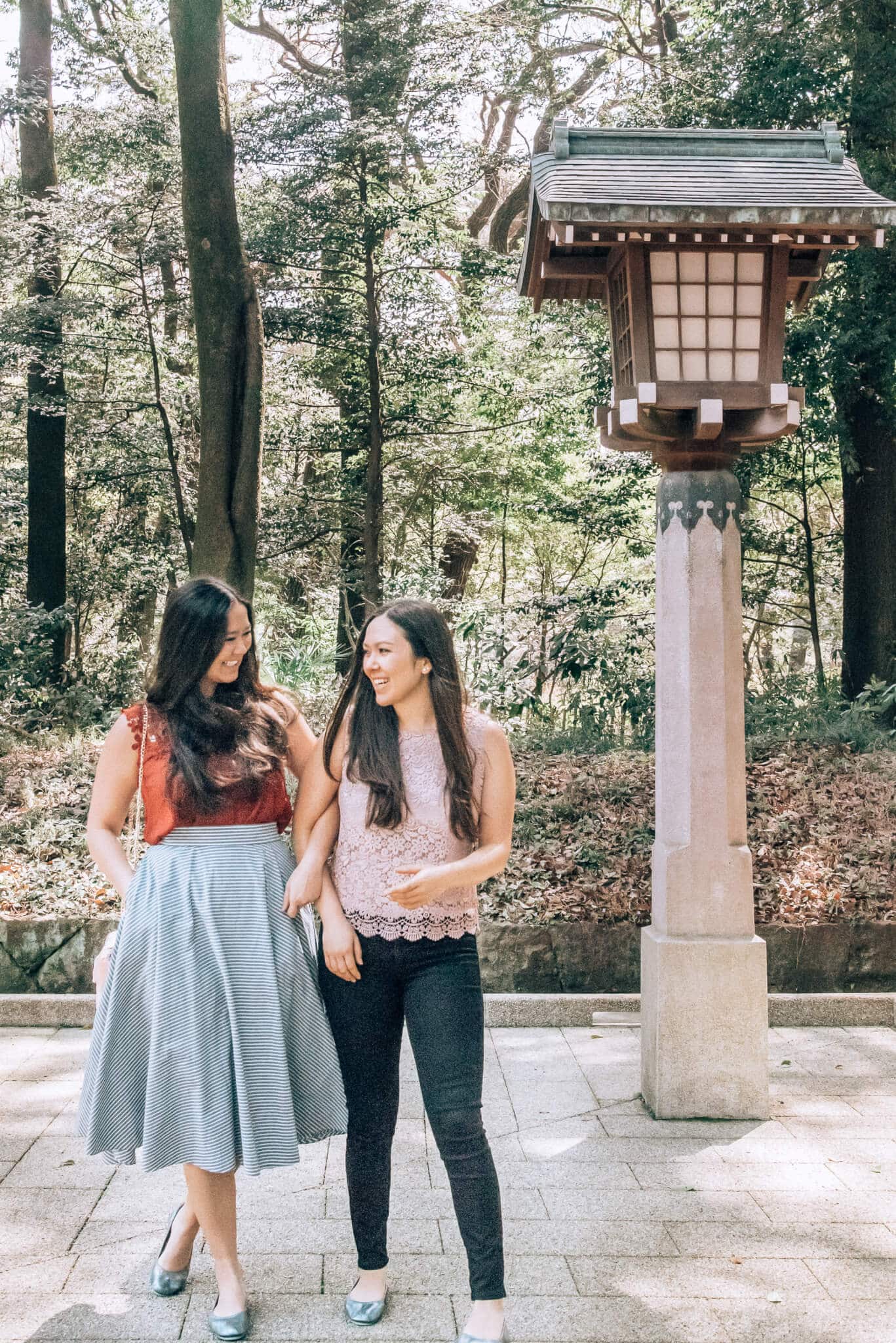 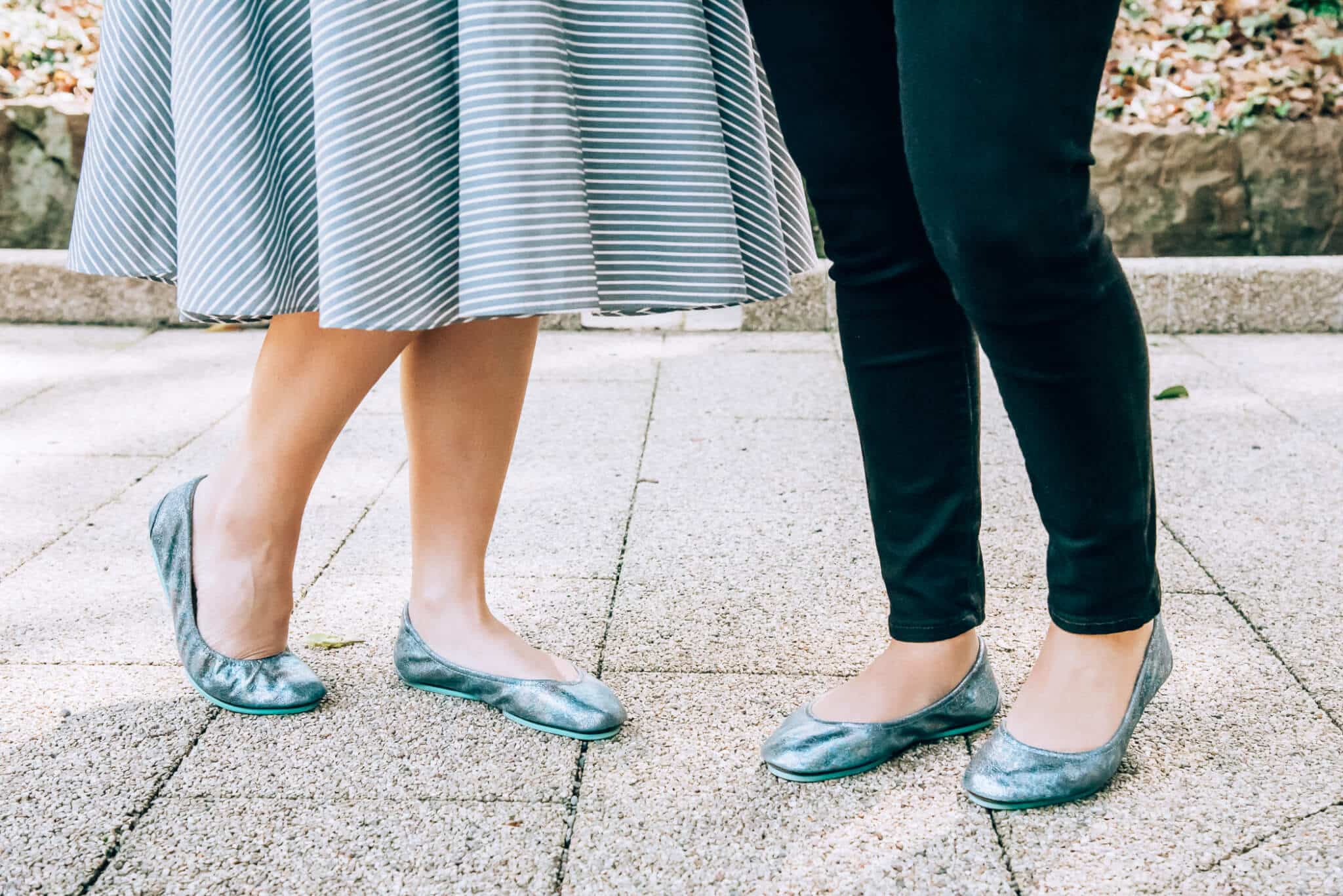 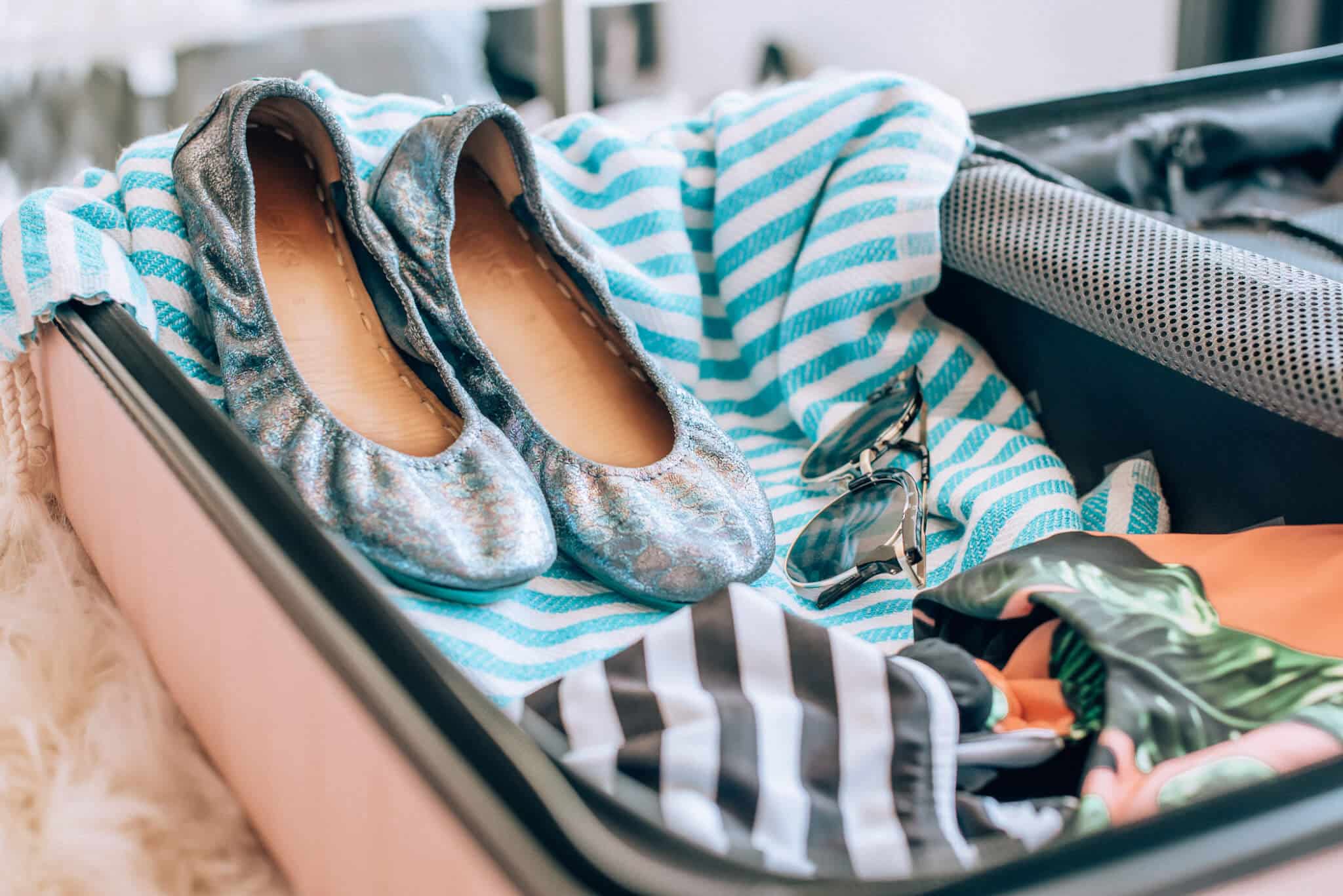 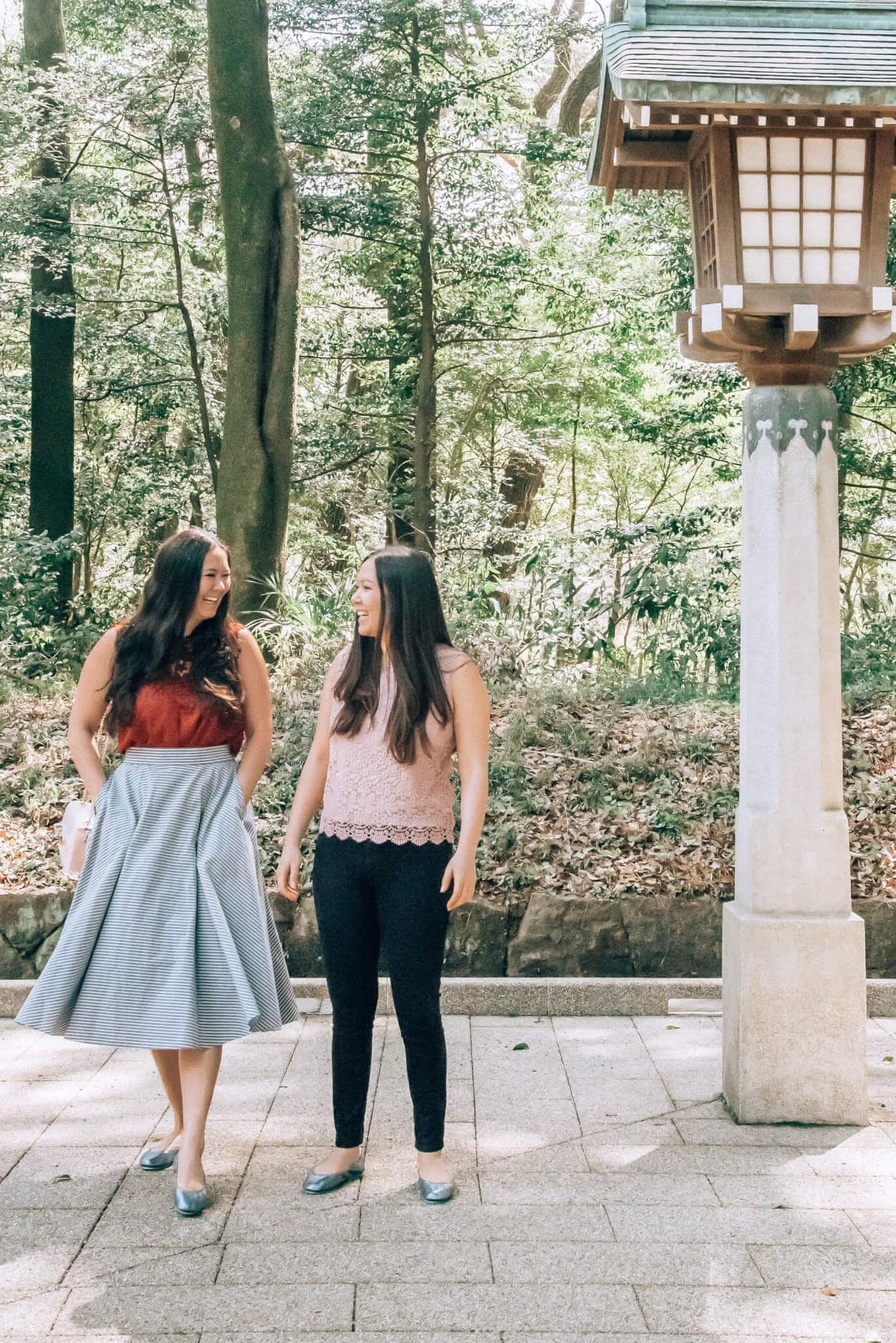 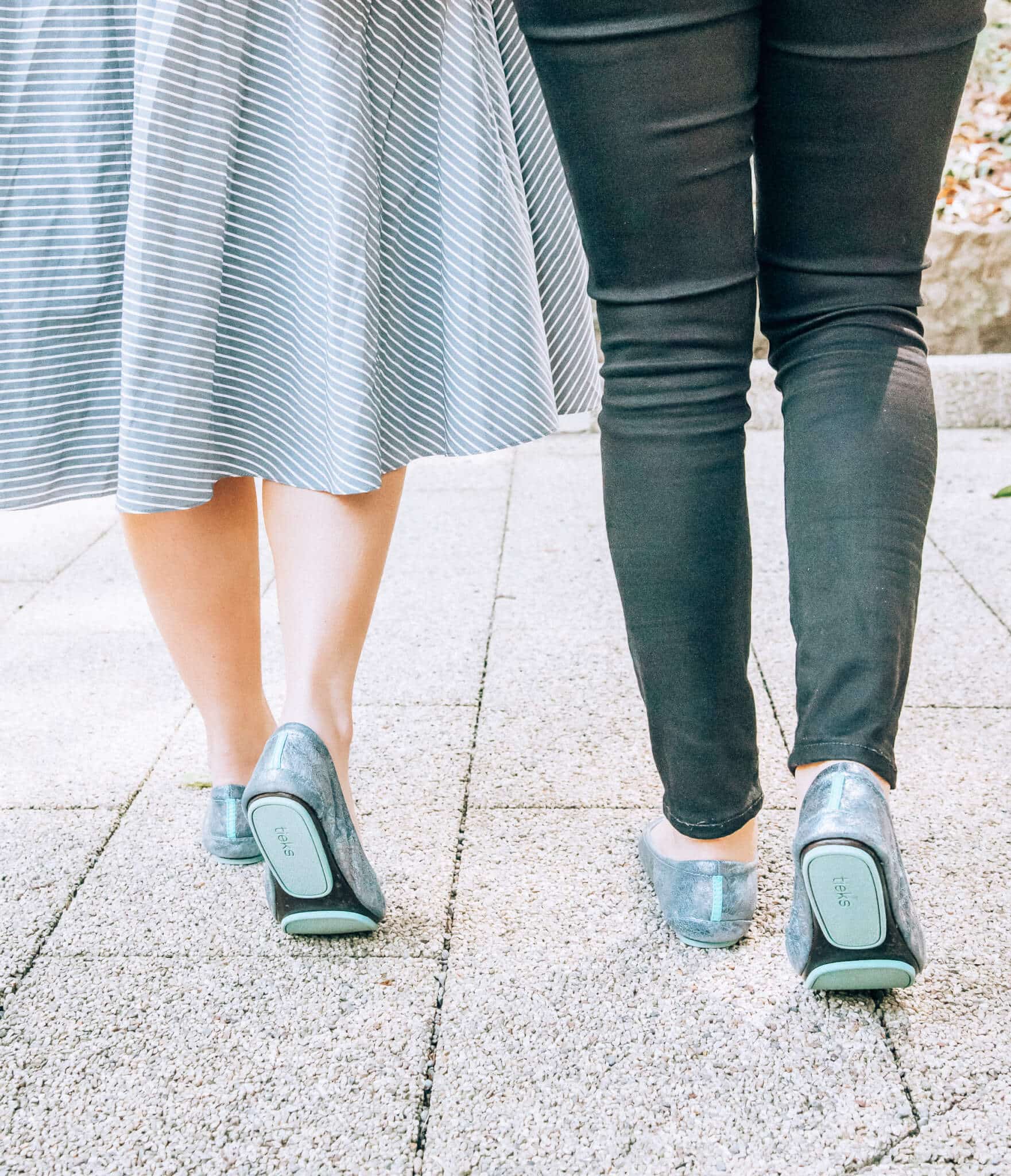