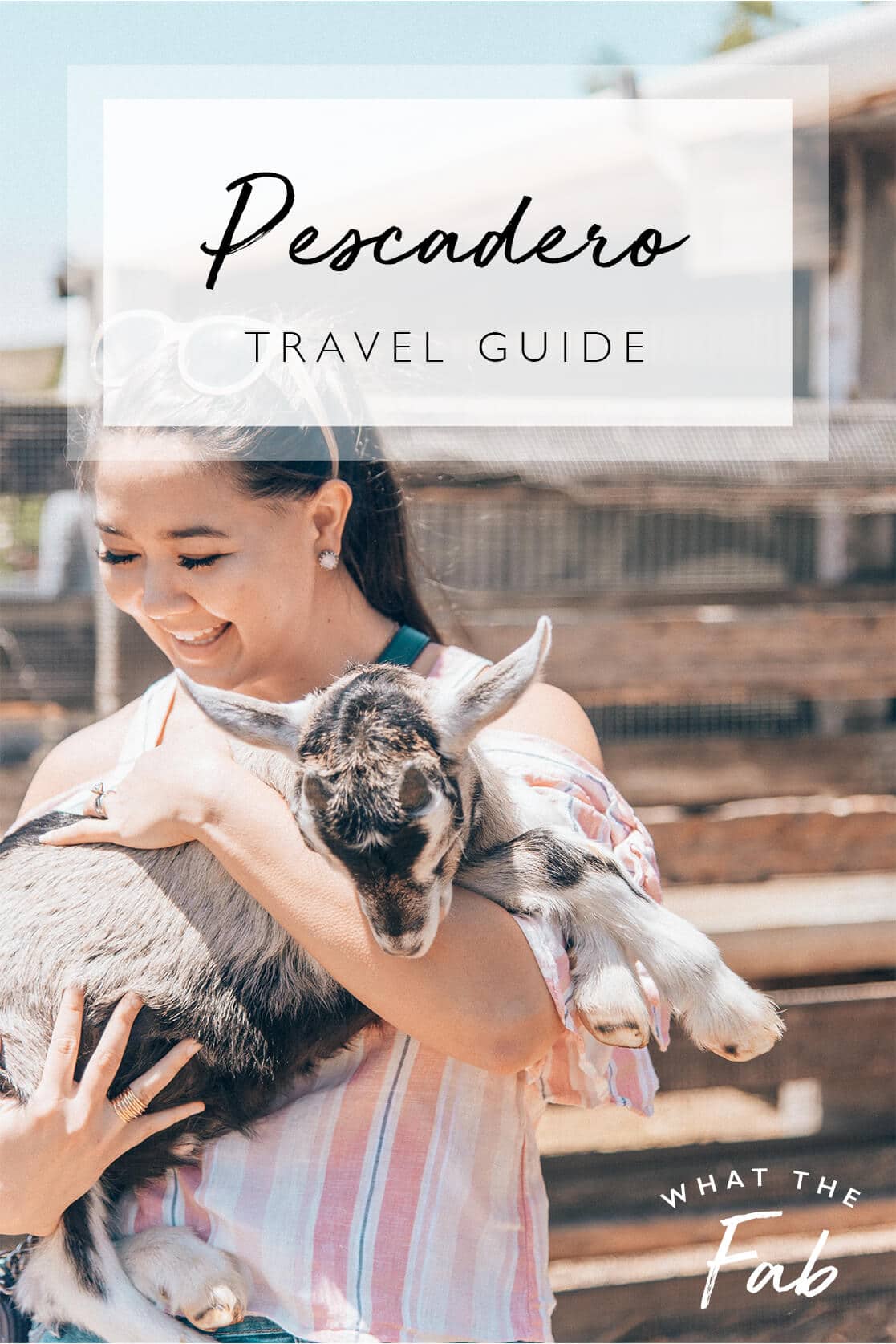 Things to do in Pescadero

Last year Omied and I did a day trip from San Francisco to Pescadero, and we had so much fun! I’d never been to this adorable little town, but Omied had visited with his family a few times when he was a kid. He planned a whole day for us that revolved around playing with baby goats at Harley Farms, which was basically the best thing ever!! Pescadero is such a fun little trip out of the city, perfect for a little weekend getaway or even just one day. There’s really just one little street in the “downtown” area, but I loved the cute scenery and relaxing atmosphere. Here’s our itinerary and what we did in Pescadero! They are open daily with fresh pastries always prepared.

Downtown Local for Coffee and Pastries. Once we got to Pescadero, we grabbed coffee and pastries at Downtown Local, which is a cute little coffee shop on the main street (also known as stage road).

Harley Farms. We made our way straight to Harley Farms. You can book a tour in the spring and summer, and I highly recommend going during the spring and trying to time your visit when the baby goats are there!! We went end of May, which was perfect. We got to play with and hold the baby goats, and they are just so adorable you could pretty much die. You also get to go out and pet all the adult (female) goats and they’re super friendly and cute too. But the babies. They’re just so soft and sweet with their little bahhs! The tour goes through the whole property, and you also get to taste some of the goat cheese at the end. Be sure to pop into their store afterwards, where you can buy things like goat cheese tortellini to take home for dinner. One thing to note—by the end of our tour my allergies were going absolutely insane. Non-stop sneezing and itchy eyes. I mean, it was worth it (because, baby goats), but if you have allergies I’d definitely recommend starting to take something like Claritin a few days before going here so you can hopefully avoid a reaction.

Duarte’s Tavern. Duarte’s is Pescadero’s popular restaurant, and you can expect it to be pretty packed on weekends. If you don’t mind a wait (or trying to go during off-peak hours), it’s a great spot for lunch. They’re known for their cream of artichoke soup. ?

Pescadero Flowery. Ok, through writing this post I just realized that my next recommendation is now closed! ?The Pescadero Flowery was this adorable flower shop where you could go and pick your own dahlias during the summer. But it seems they’ve closed this part of their business and are now focused on new sustainable agriculture ventures. I know that’s not incredibly helpful if you’re trying to plan a trip to Pescadero, but I’m including a note about it and pics because it was such a cute spot!

Arcangeli Grocery Co. Ok, I know we had *just* had lunch at Duarte’s, but Omied had been raving about the artichoke bread that Arcangeli is famous for, so we had to go pick some up. And you guys, it’s pretty killer. We got the artichoke bread and a couple spreads to go with it, along with some drinks to take to the beach and nom on in the late afternoon. They also have a deli with delicious looking sandwiches if you’d rather go there for lunch instead of waiting for Duarte’s.

Shark Fin Cove. We took our picnic a few minutes drive down the highway towards Davenport, to Shark Fin Cove. Omied discovered this spot just looking around on Google Maps for a beach nearby, and it is so gorgeous! The views are stunning and we loved exploring this pretty cove. Just don’t expect to be able to swim in it—if you’re visiting from out of town you should know that Northern California beaches are cold AF and have huge waves!

Ritz-Carlton Half Moon Bay. On our way back up to the city, we stopped by the Ritz-Carlton Half Moon Bay for drinks and to soak up the incredible views from their Ocean Terrace. The views of the ocean meeting the cliffs seriously look like a painting. Pro tip, if you’re going there to grab a drink, there’s a small parking area ~5 minute walk before you get to the Ritz property. If you park at the Ritz, you’ll have to pay some ridiculous parking fee like $25.

That’s our little itinerary of things to do in Pescadero! It was such a fun, relaxing day and if you live in the Bay Are and haven’t visited, I think you’d absolutely love it! If you’re planning a weekend trip there are a number of cute hotels around. 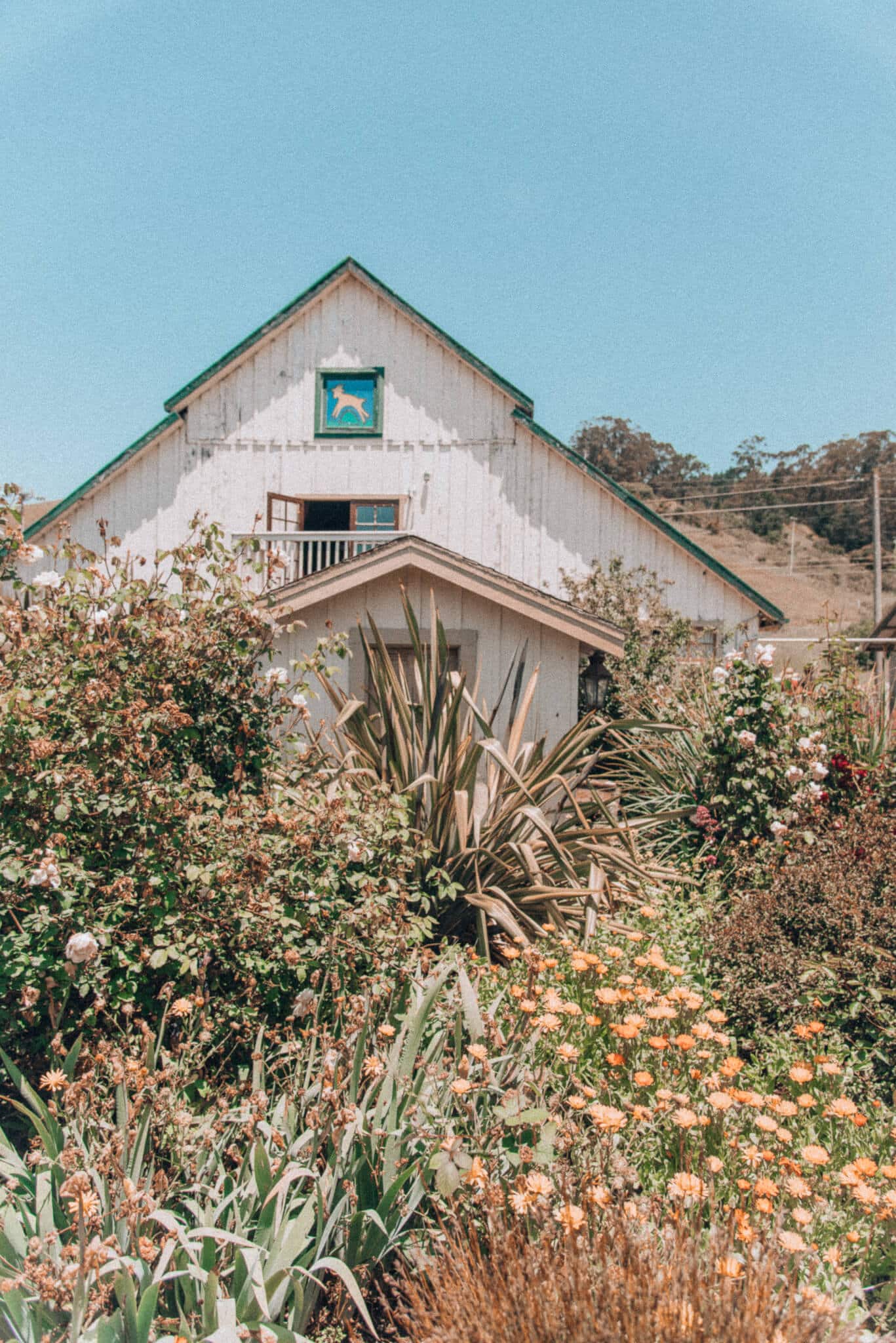 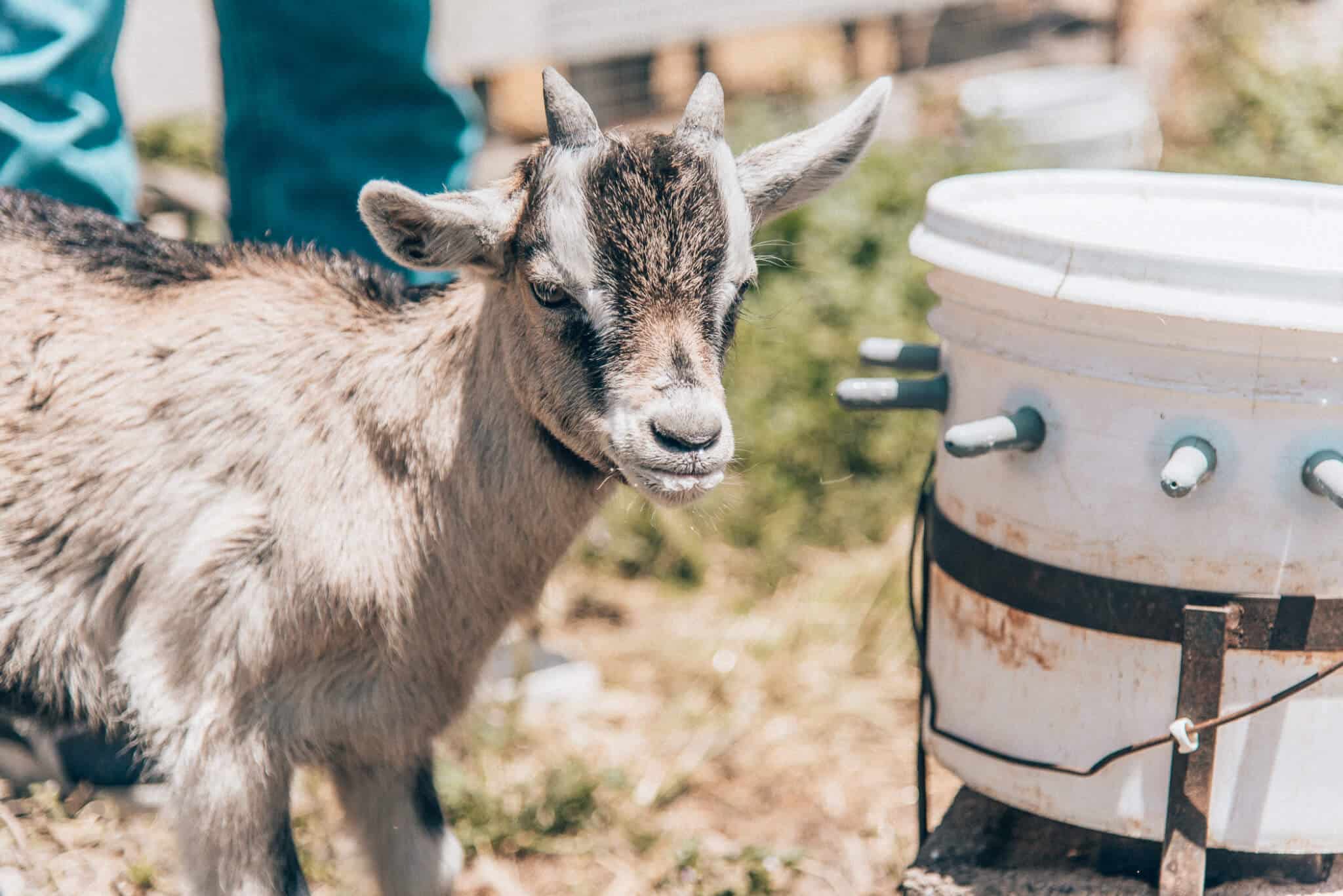 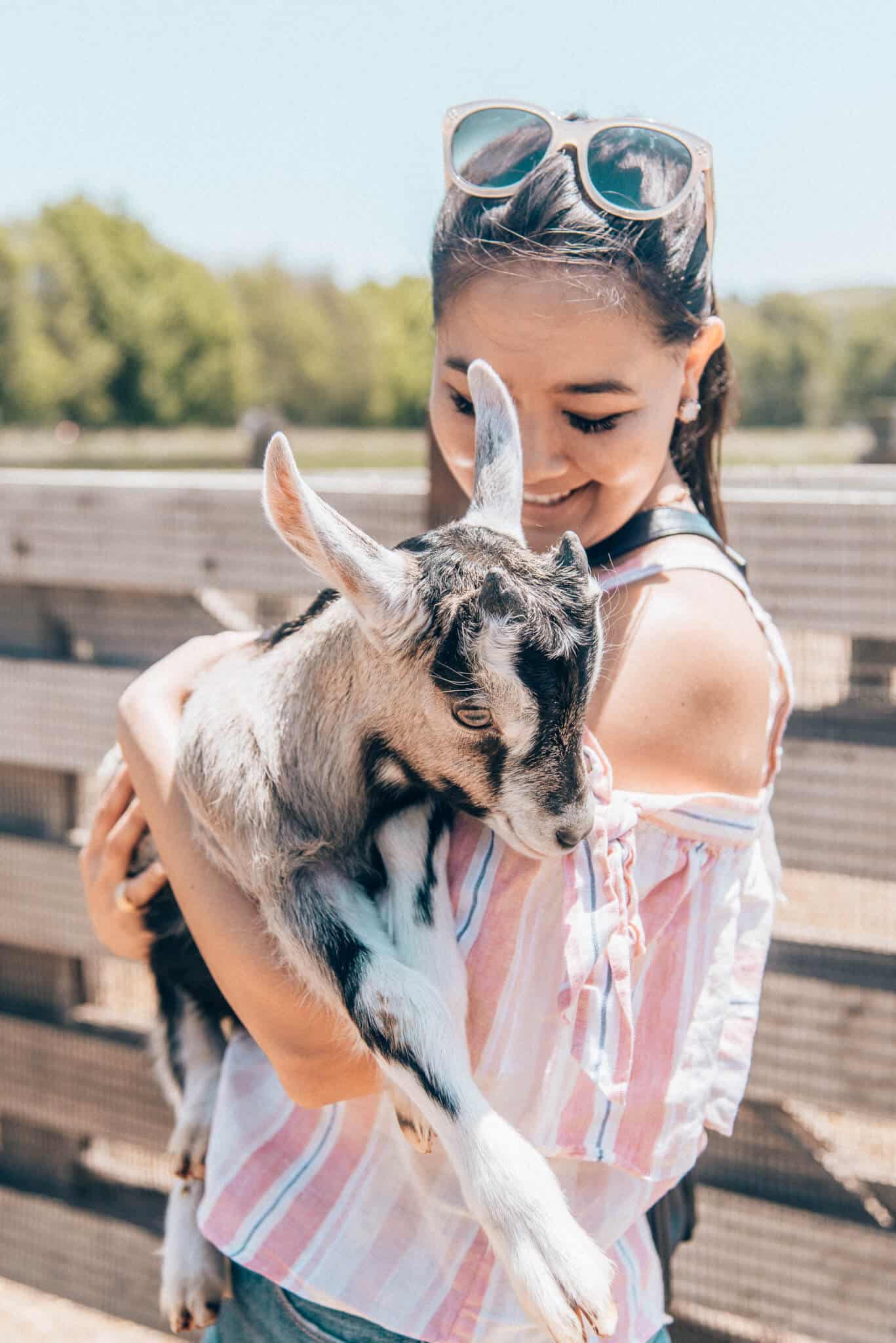 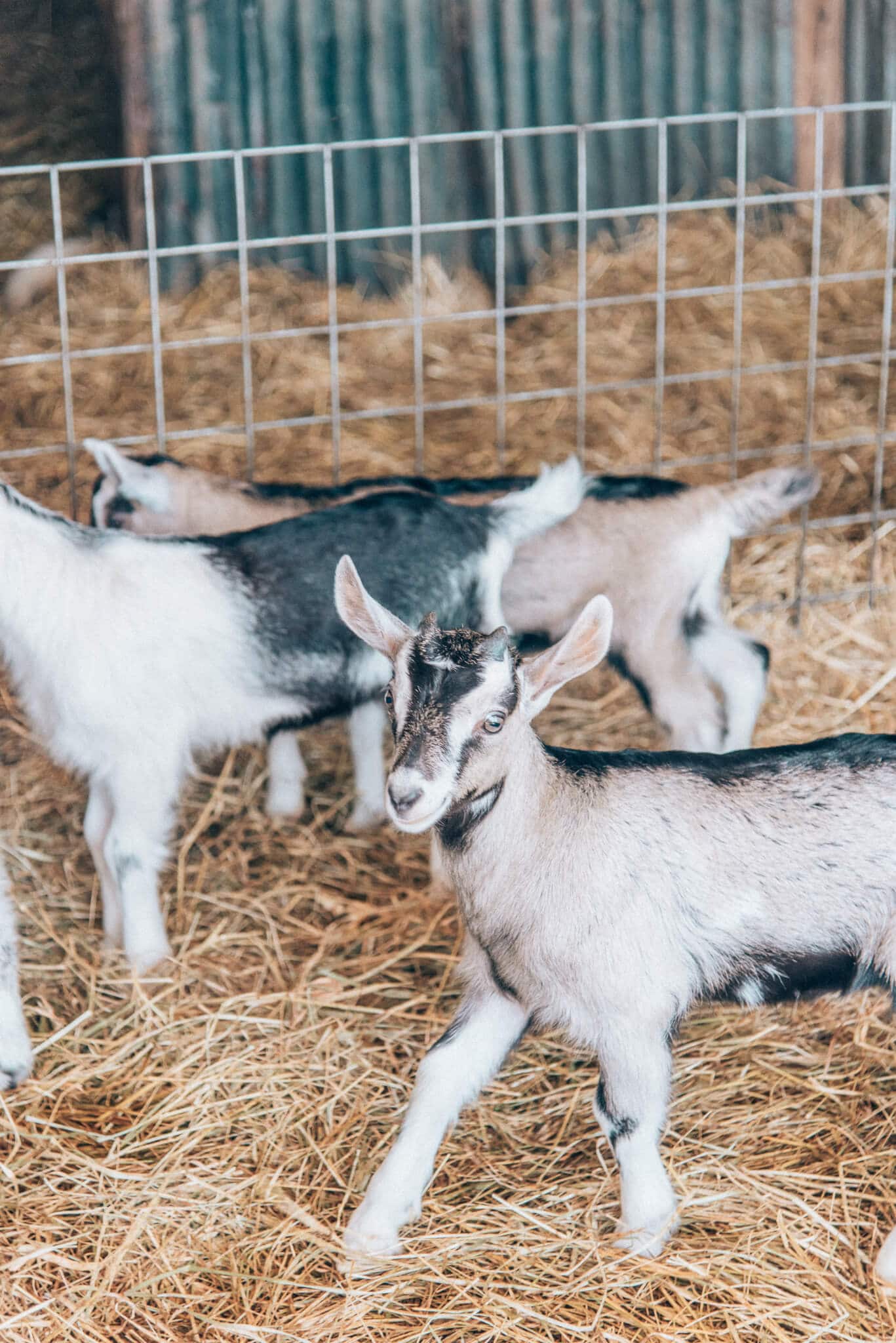 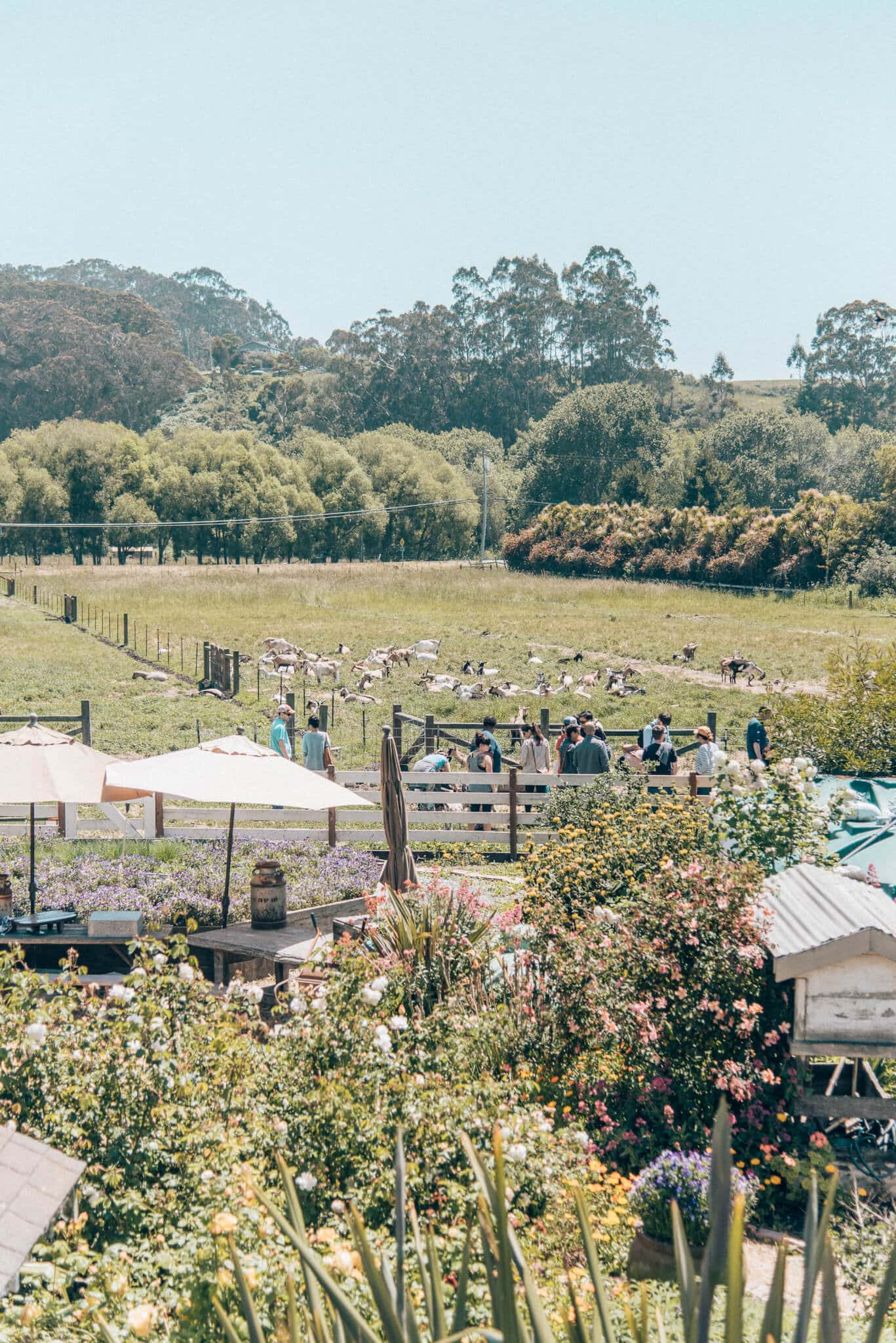 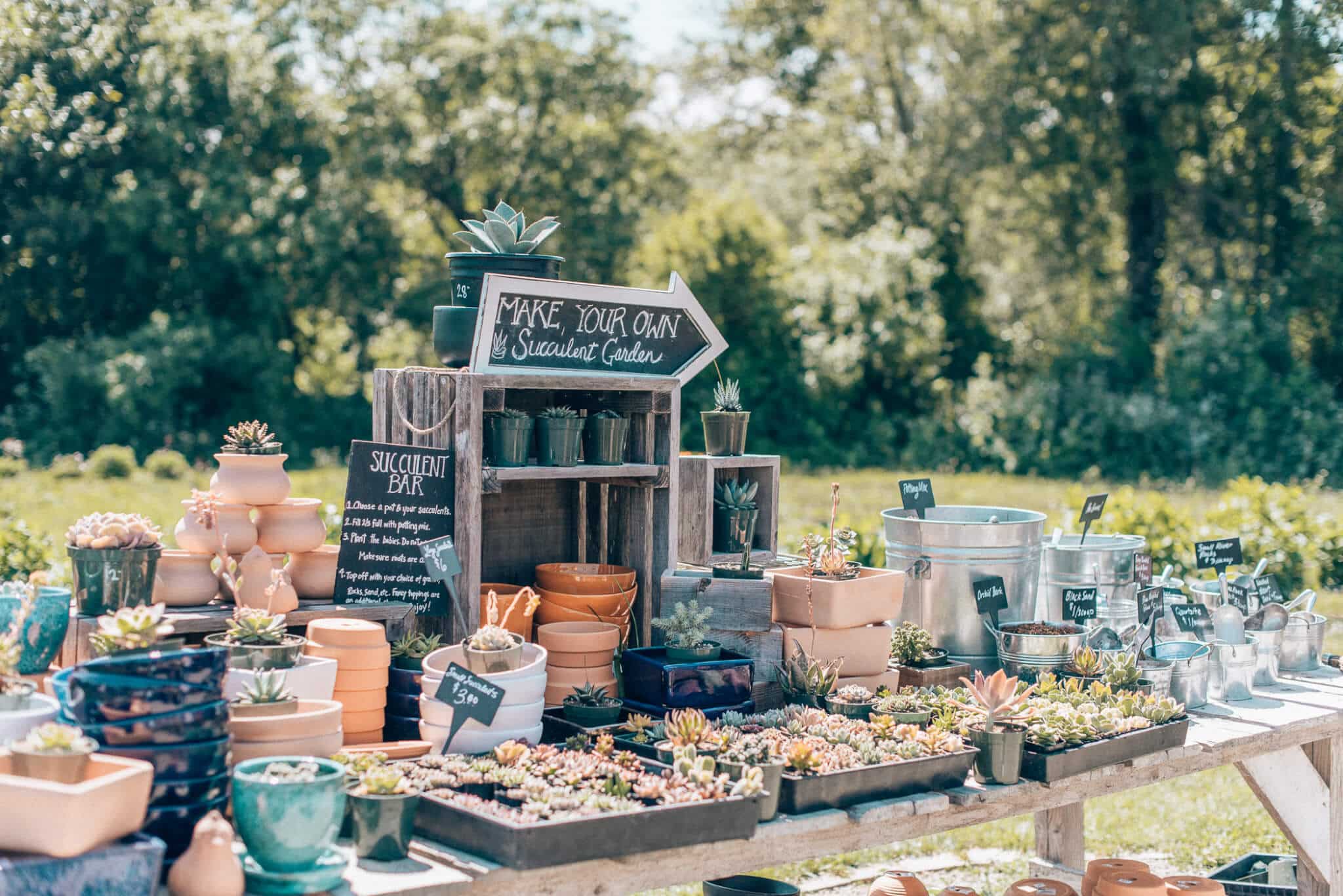 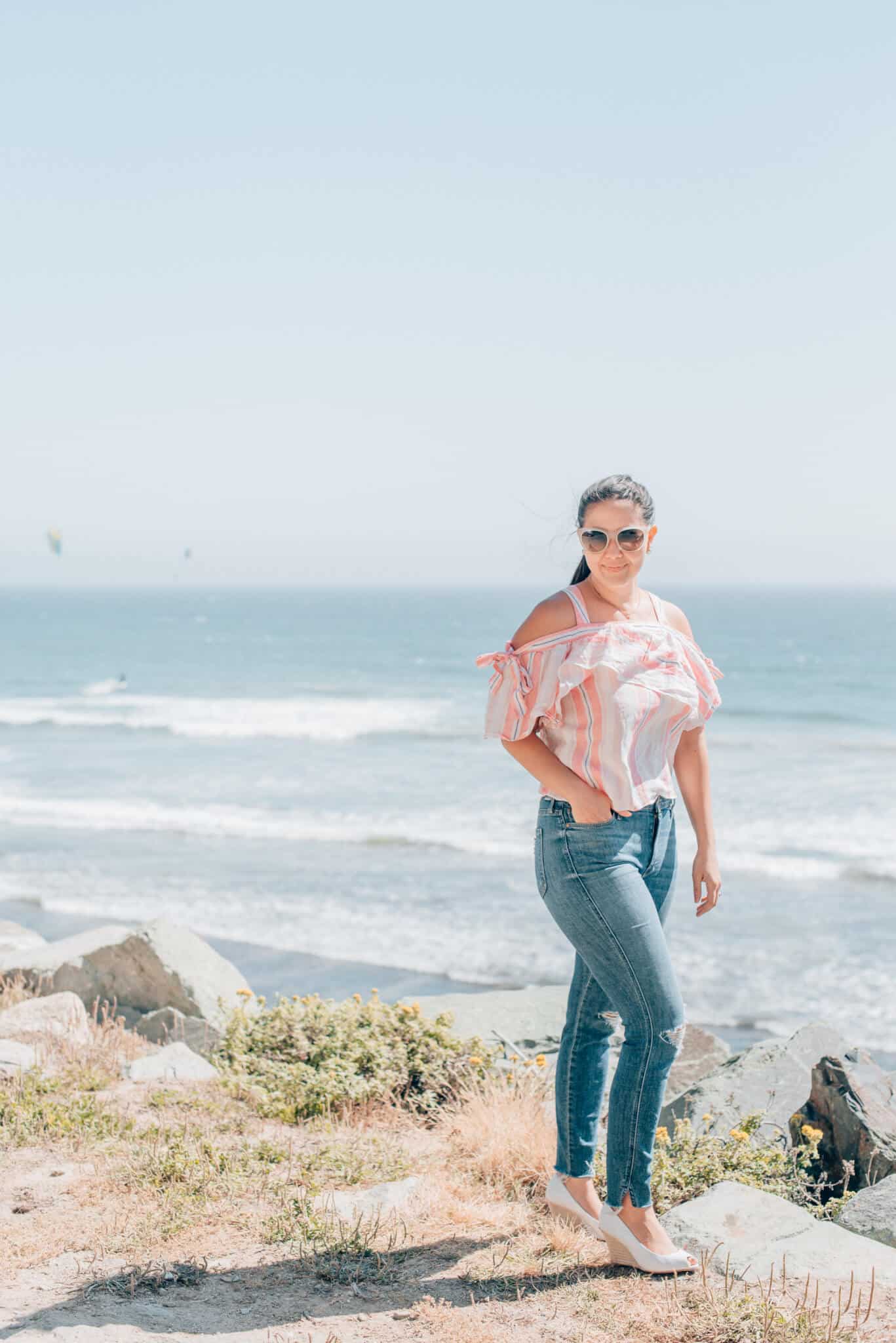 What is there to do in Pescadero CA?

How far is Pescadero from San Francisco?

Pescadero and San Francisco are 55 minutes apart driving non-stop, which is 35.96 miles apart.

How far is Pescadero from Half Moon Bay?

Pescadero is 17.8 miles away from Half Moon Bay, which is about 24 minutes non-stop via car.

How far is Pescadero from Santa Cruz?

Pescadero is 35.3 miles from Santa Cruz, which is about 42 minutes non-stop via car.