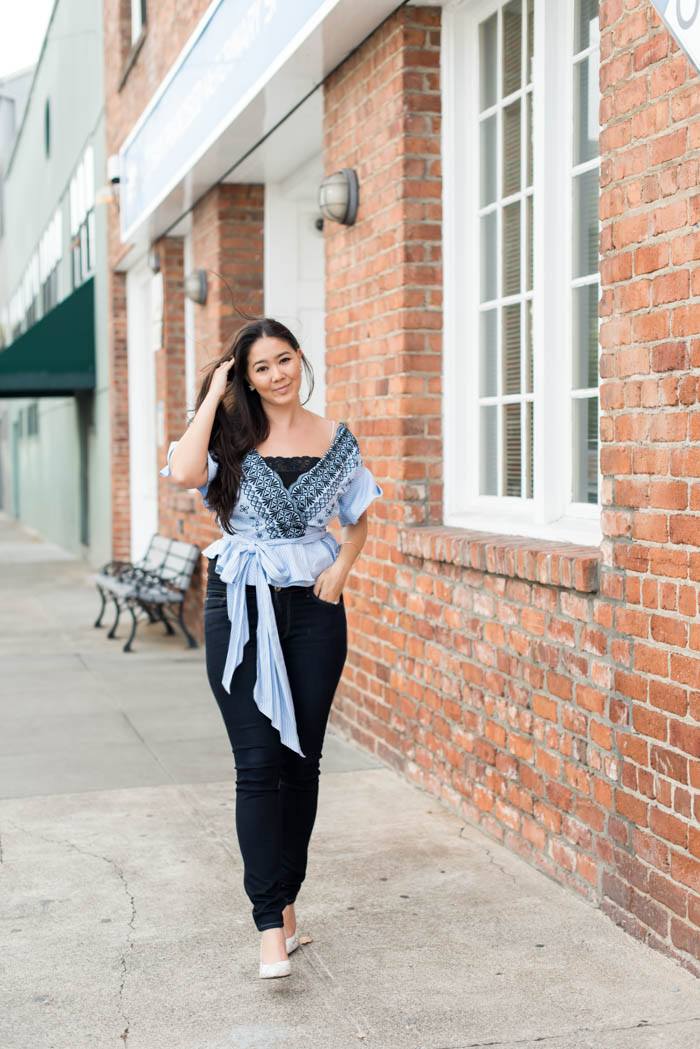 Last night Omied and I had the pleasure of attending a dinner at Tartine Manufactory that was part of the Tastemaker SF dining series. Tastemaker originally started as an international food festival, and the week-long extravaganza in San Francisco was their North America debut. We are huge fans of Chad Robertson and Tartine (both the OG bakery and the beautiful new Tartine Manufactory), so we were really excited to hear that he was teaming up with chef James Lowe of Lyle’s in London for this dinner. We enjoyed delicious wine pairings and of course the beautiful ambiance at Tartine Manufactory. I have to say, the highlight of the evening for us was getting to chat with Chad. As Omied says, his croissants changed his life. 😉 It was really fun getting to hear from Chad about Tartine’s expansion to LA, including a Tartine coffee shop at Fred Segal on Sunset that will be opening on Monday, and a huge Tartine Manufactory in downtown, which will be opening next year. Oh and by the way, he’s off to NYC in a couple days to check out possible spaces there too. #killinit

While this week’s dining series in SF has ended, you can still get tickets for the after party at Fort Mason tonight! The bites and drinks should be delish. Omied and I will be there so if you see us, come say hi! 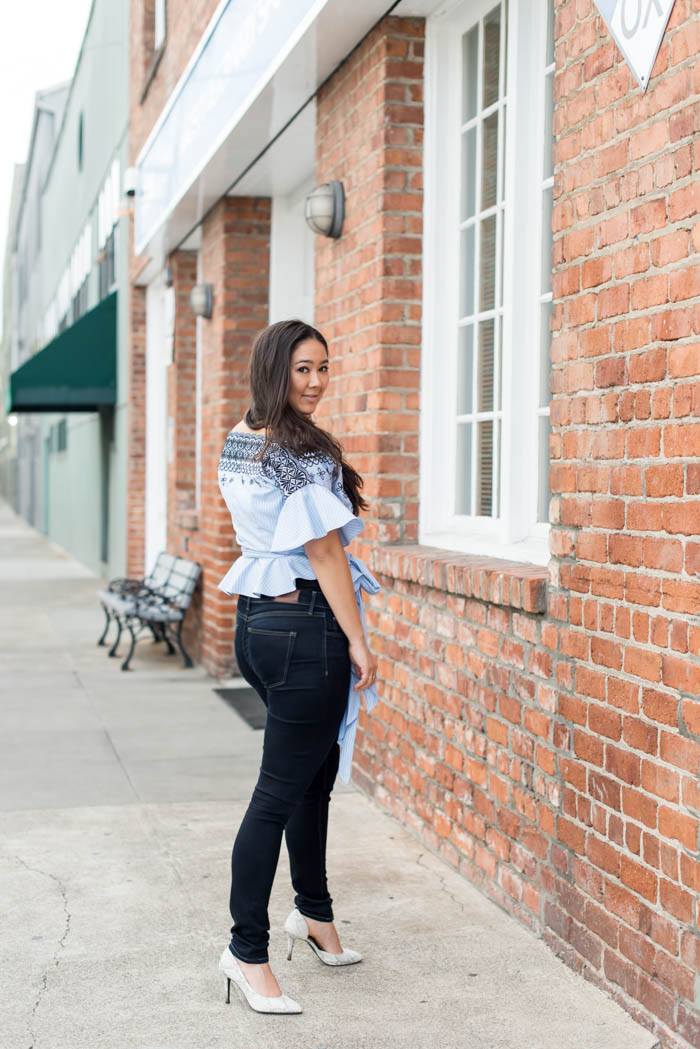 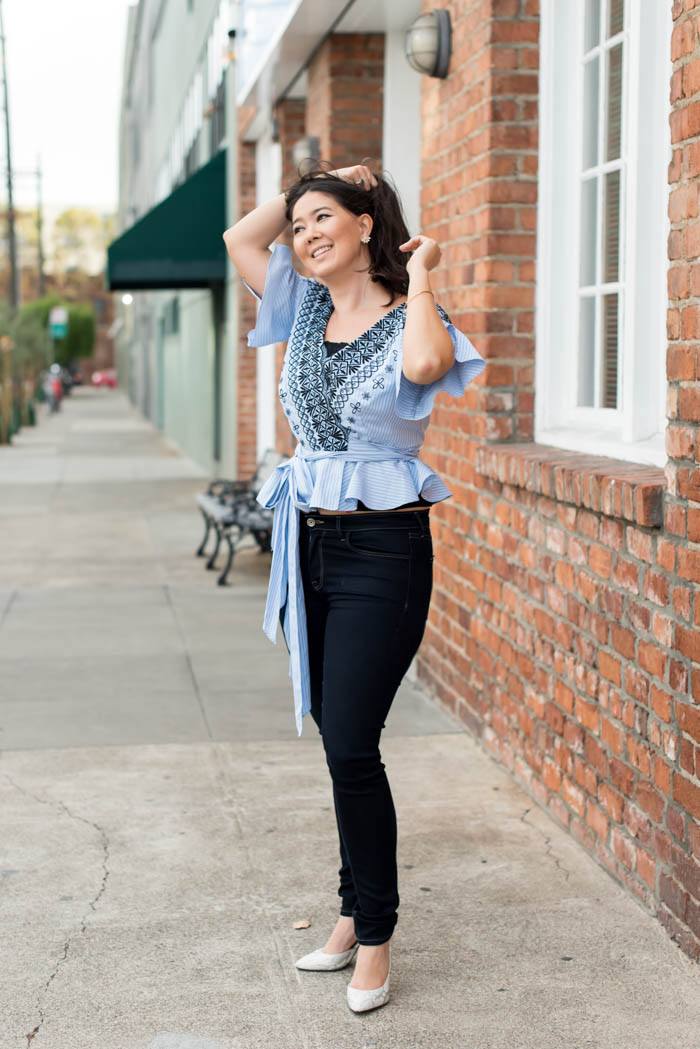 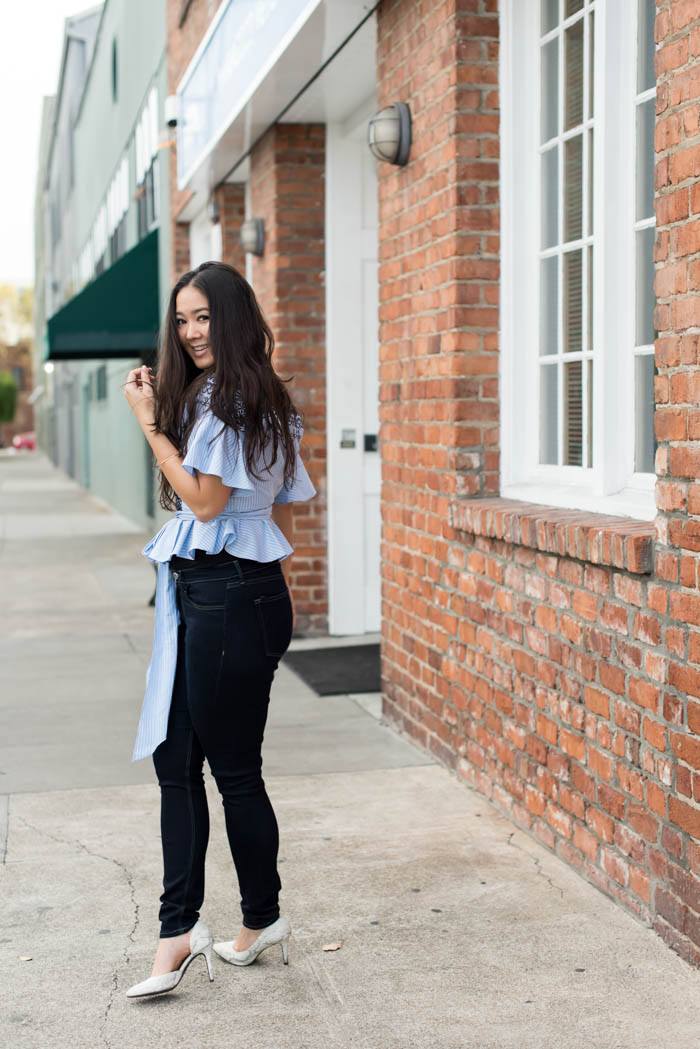 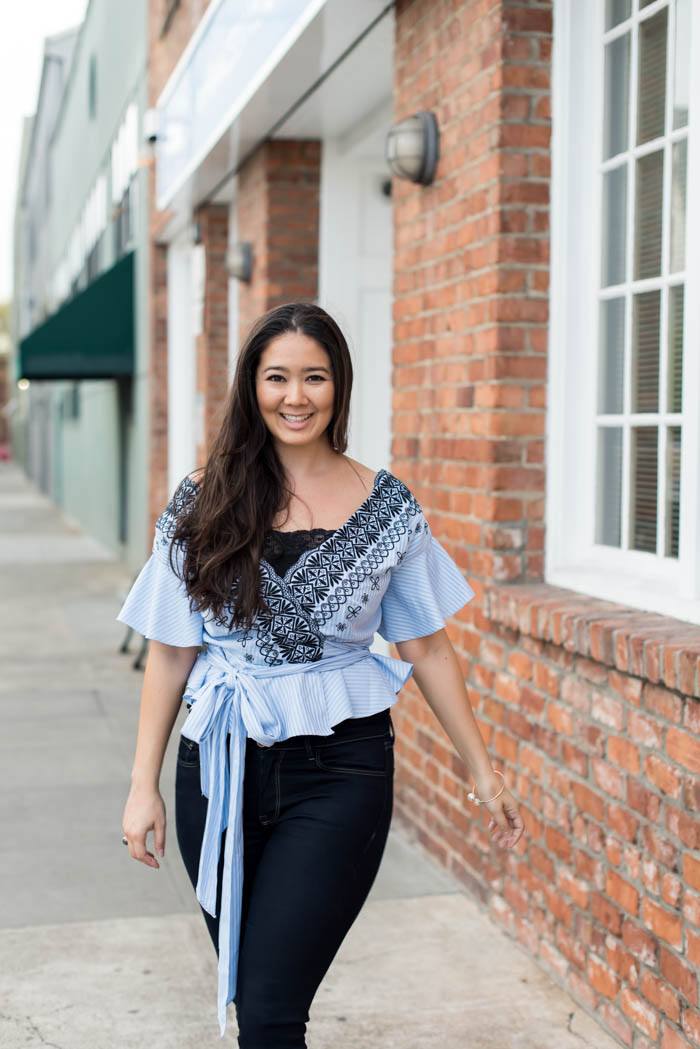 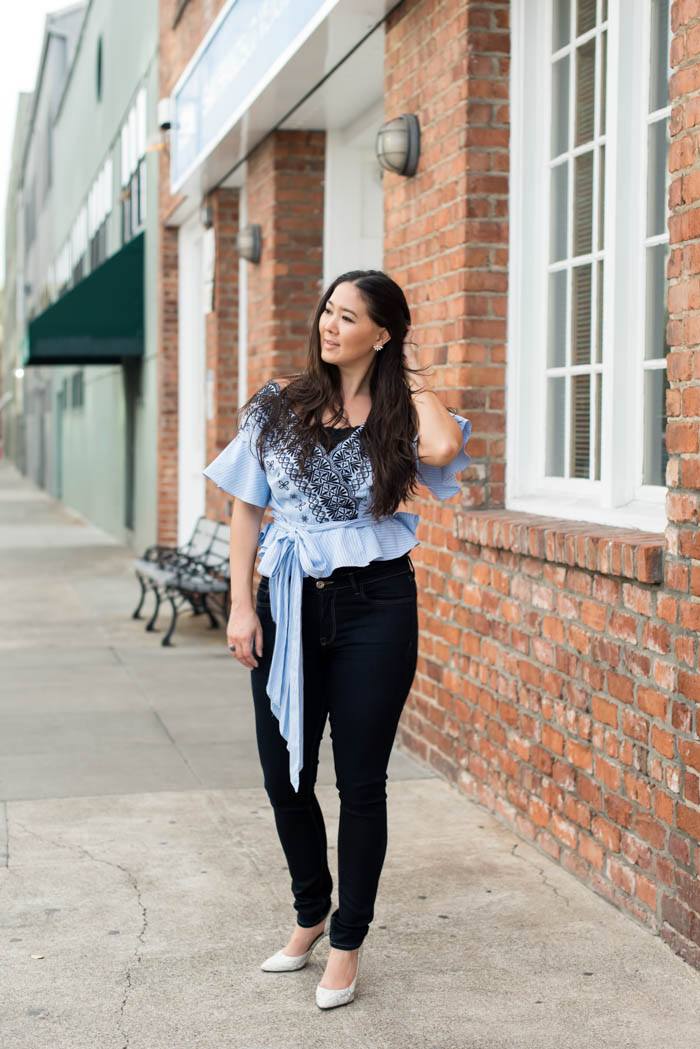 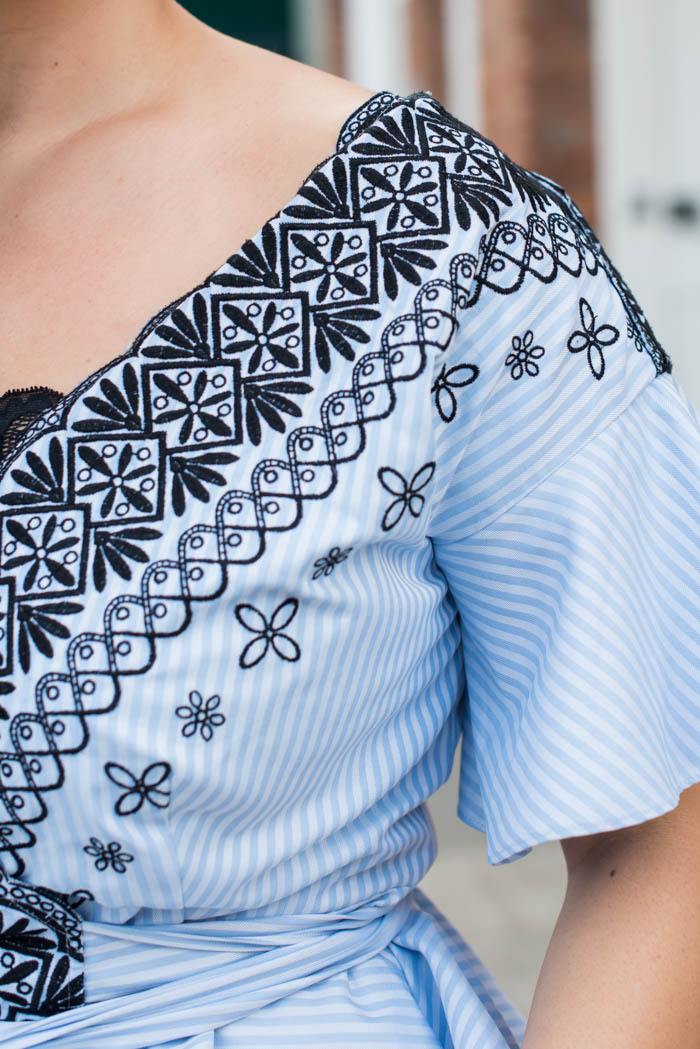 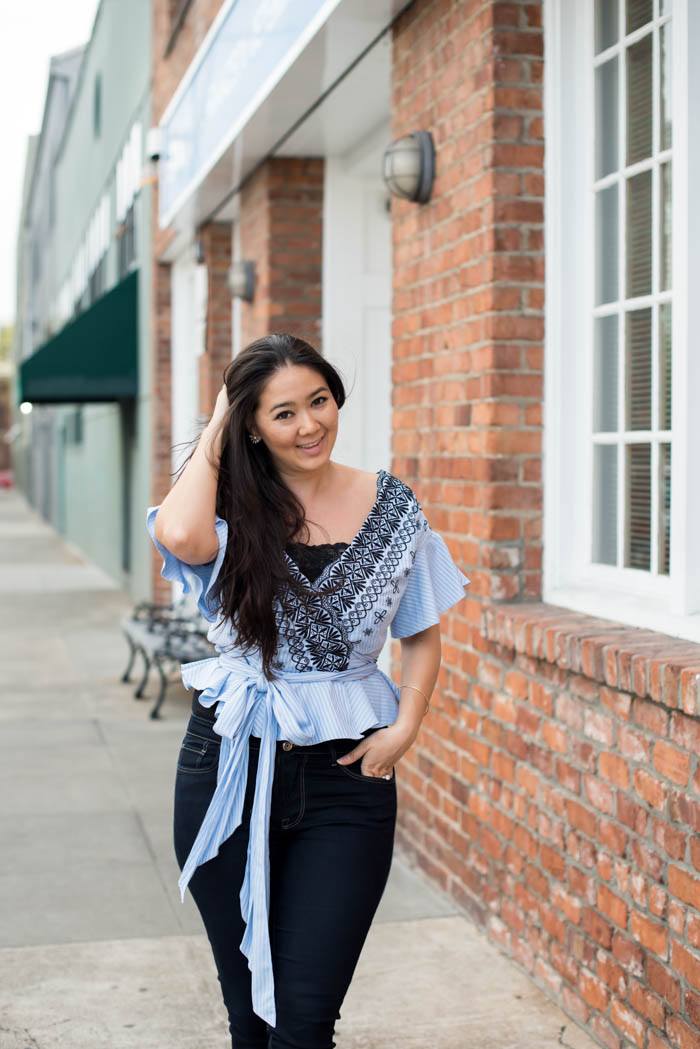 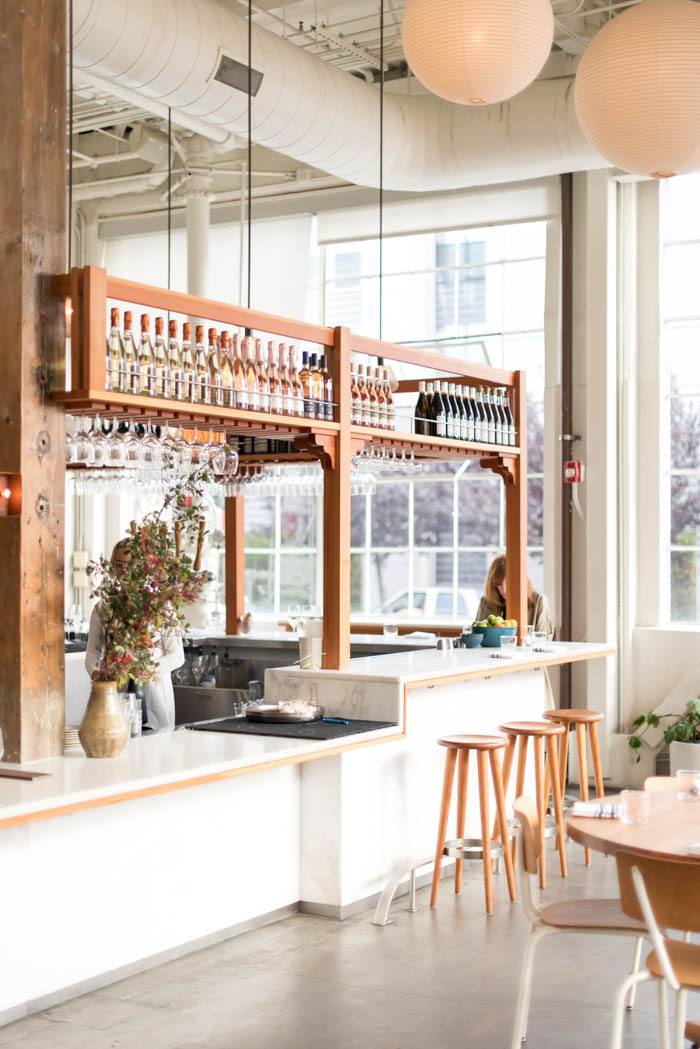 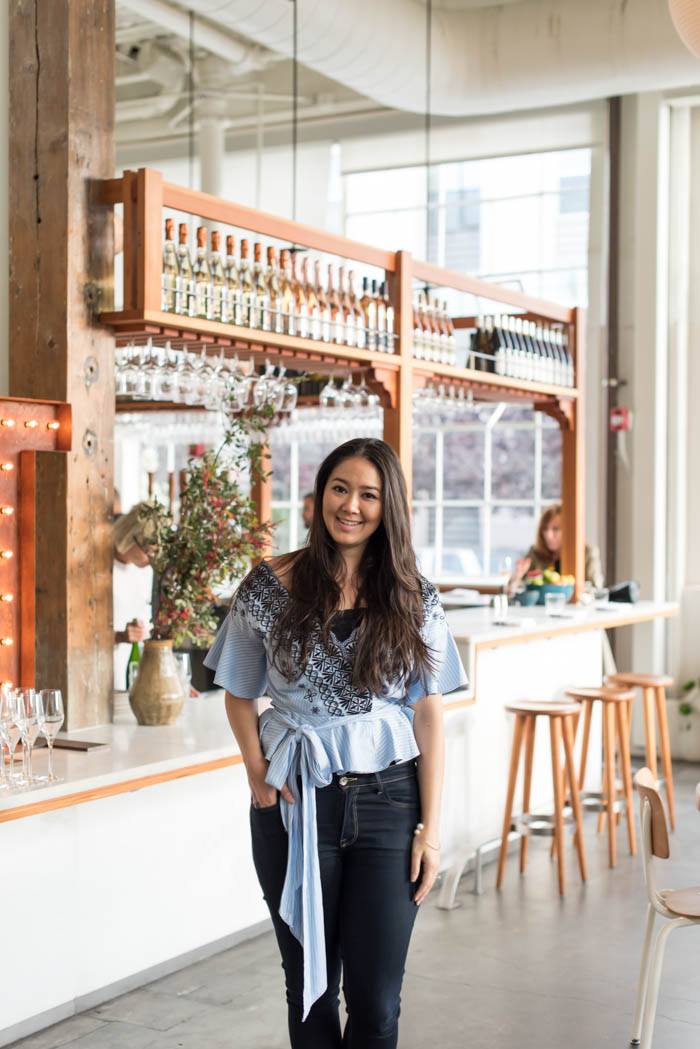 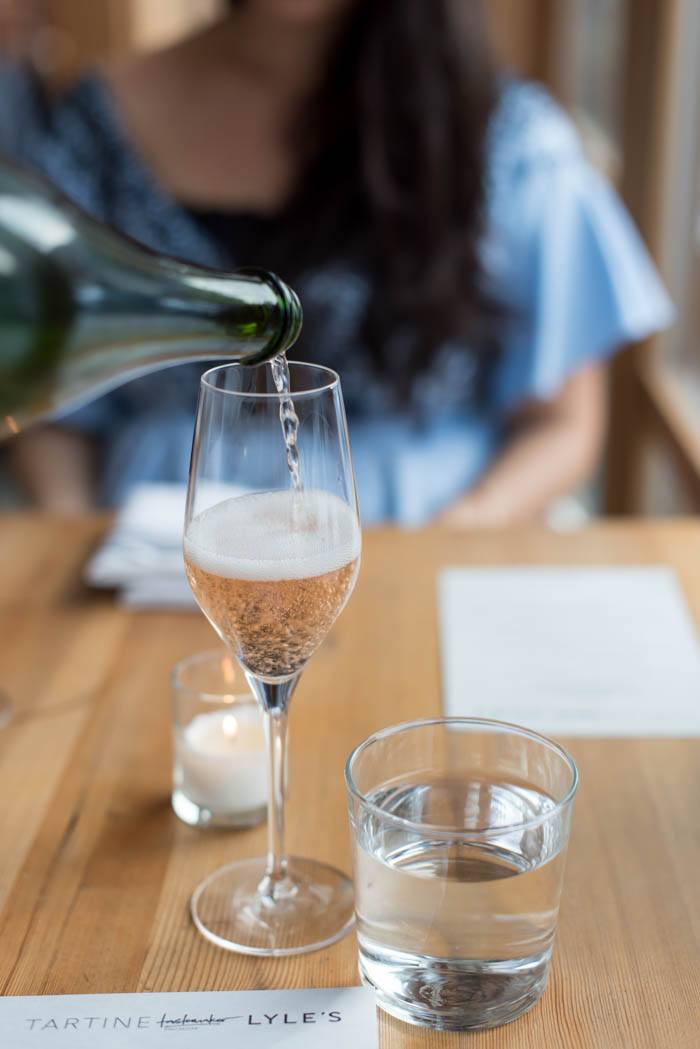 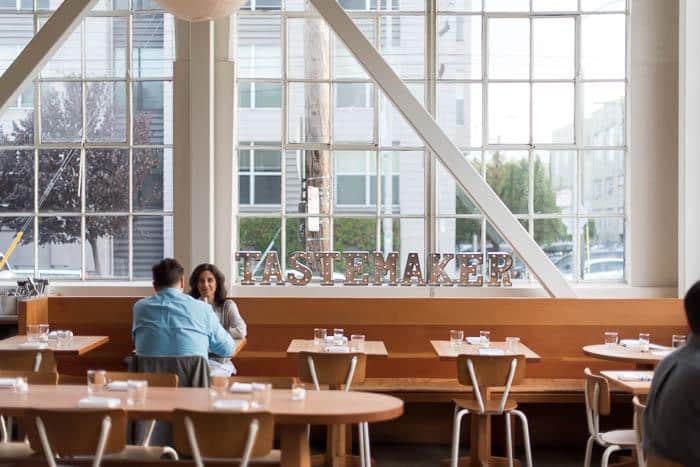 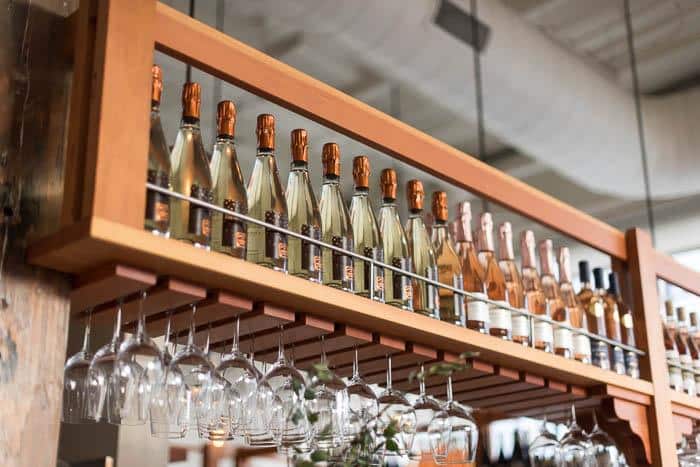 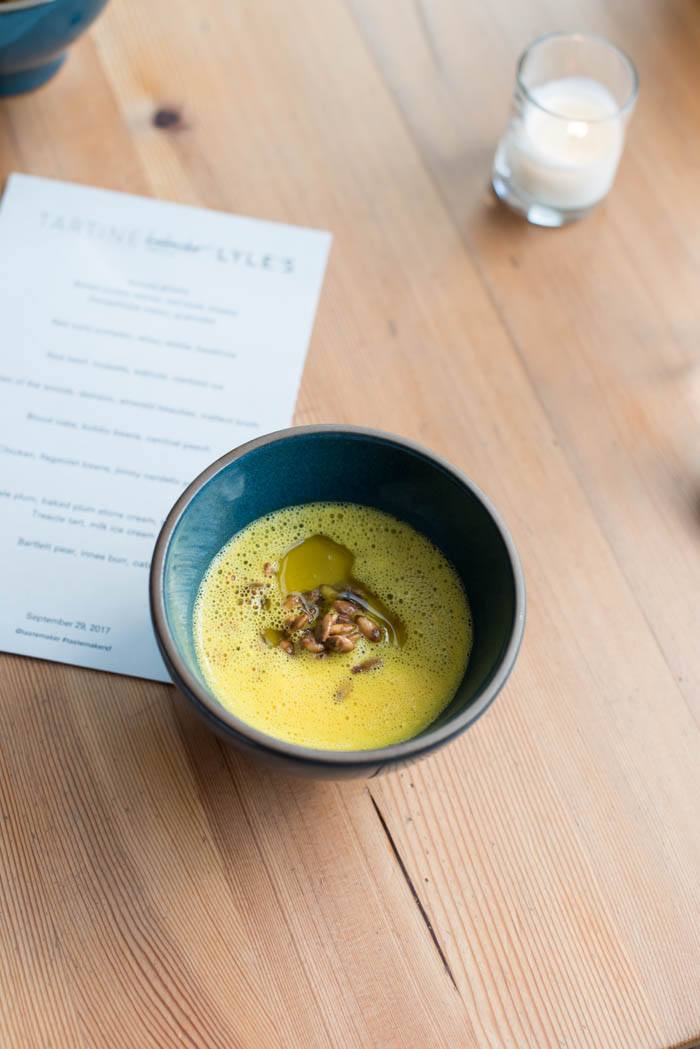 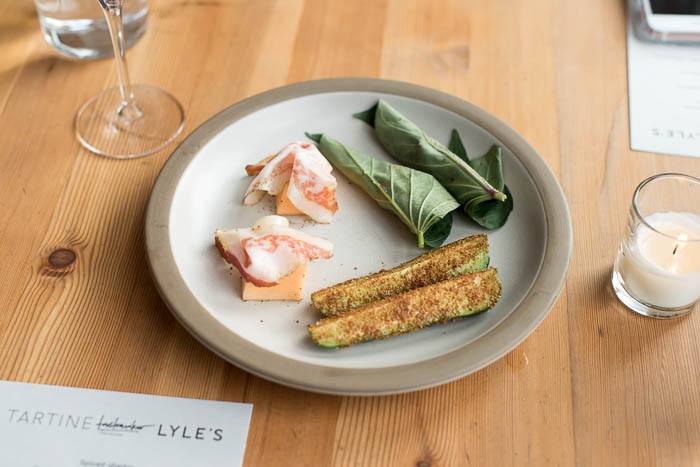 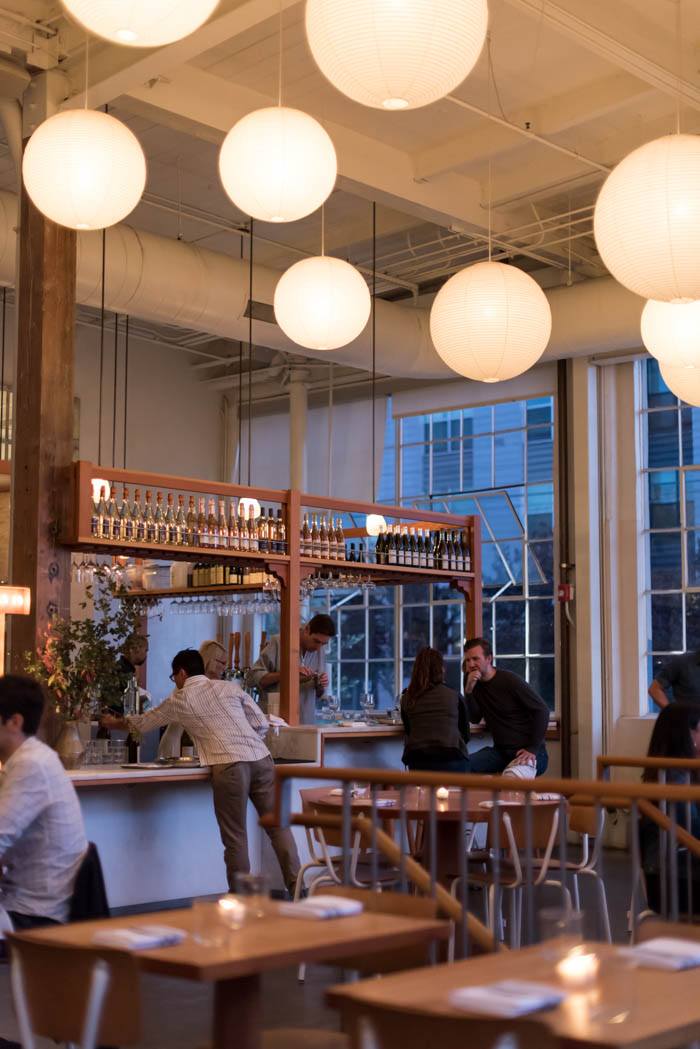