One of the main reasons we were so excited to visit Bologna is because we had heard so much about how epic the food in this region is! Bologna is in the Emilia Romagna region, which is known for its rich foodie culture, and we couldn’t wait to experience it.

There are several dishes that Bologna is known for, and you’ll find some of the best fresh pasta and cured meats in the world here.

First, of course, is pasta Bolognese. You also have to try Crescentine fritte, which is fried bread with cured meat and fresh cheese. Bologna also specializes in:

We were really happy to see that Bologna food and restaurants were very reasonably priced!

After being all over Italy and visiting some of its most popular cities, many of the casual Bologna restaurants seemed downright cheap, especially for the quality of food they’re serving.

Our friends who had honeymooned in Italy recommended this spot, and it was delicious. There’s a market inside where you can pick out tons of delicious cheeses, cured meats, and mouth-watering goodies, but they also have a sit-down restaurant.

At first, we were given a table inside, but when we saw a spot open up on their outdoor patio we grabbed that table instead, which was so lovely.

Tamburini is right by the main square, Piazza Maggiore, so it’s a really fun and lively area. We tried a couple of their pasta dishes, including their tagliatelle alla bolognese, and their tortellini.

Pigro is a mortadelleria, so you’re going to find some seriously authentic Bolognese sandwiches here.

It’s perfect for a quick and inexpensive lunch, or to enjoy a leisurely late afternoon nom sesh with a glass of lambrusco.

This spot is a classic and charming trattoria, with delicious and wonderfully-prepared Bolognese classics.

We had a popular Bolognese dish here—tortellini en brodo—and their veal cutlet. Both were fantastic!

If you’re looking for some of the best pizza in Bologna, head to MazzaBella Pratello. Try them for creative topping and flavor combinations.

Their pizzas draw inspiration from the Neopolitan style, but their dough is more focaccia-like.

I love that their delicious ingredients and toppings come from suppliers across the Emilia-Romagna region.

You can get a whole pizza pie or a slice, making this a great spot for a quick bite or for dinner.

This family-run trattoria has been in business since 1955, and they serve regional classics as well as seasonal specialties.

If you like pork products, try anything here with mora romagnola—it’s a special breed that creates really flavorful and delicious meats.

The staff and atmosphere here are both very welcoming.

Bottega Portici has a fun, contemporary concept. Their model is similar to street food, making it great for a quick bite. There are five different areas: cafe, express cuisine, raw pasta, take away, and a food market.

They do pasta making right in front of you here, showcasing the pulling and work involved with handmade pasta in an open kitchen.

Botega Portici is open every day of the week from early morning to 10:30pm.

Specialties include their tortellini in broth, tortelloni with butter and sage, tagliatelle alla Bolognese, and gnocchi with tomato and basil.

They’re known for having the best gelato in Bologna, but they also have a wide selection of other desserts, chocolates, and pastries, some of which are imported.

Osteria Broccaindosso has a small menu at decent prices, with generous portions.

This typical Bolognese Osteria does things like lasagna Bolognese and tortellini in broth very well. If it’s porcini season, definitely get a porcini pasta dish.

Don’t skip dessert here—you’ll want the baked chocolate brownies with a side of insanely delicious mascarpone.

Osteria Bottega features some of the best hams from the region, as well as fresh pasta and traditional meats.

It’s located a bit outside of the city center, but well worth the walk.

Of course, you have to hit up a food market while in Bologna, and Mercato Delle Erbe is Bologna’s most popular.

There are plenty of stalls selling fresh goods and produce, as well as pasta stalls and other spots for food.

Explore and eat your way through the market.

If you’re into craft beers (like my husband), you’ll definitely want to stop by Il Punto. It’s known for being Bologna’s best craft beer bar, and it focuses on mostly local Italian beers.

And if you’re not into beer (like me!) there are also yummy bites and cheese plates.

Last but certainly not least, my biggest recommendation for someone visiting Bologna is to do a food tour with Italian Days.

You can read more about our experience in my Bologna travel guide, along with what to do in Bologna, here, but truly, it was a foodie experience I’ll never forget!

Heading to Bologna? Be sure to check out all my other Bologna guides!

What to Do in Bologna: Bologna Travel Guide
Top 12 Airbnb Bologna Accommodations
Things to do in Bologna 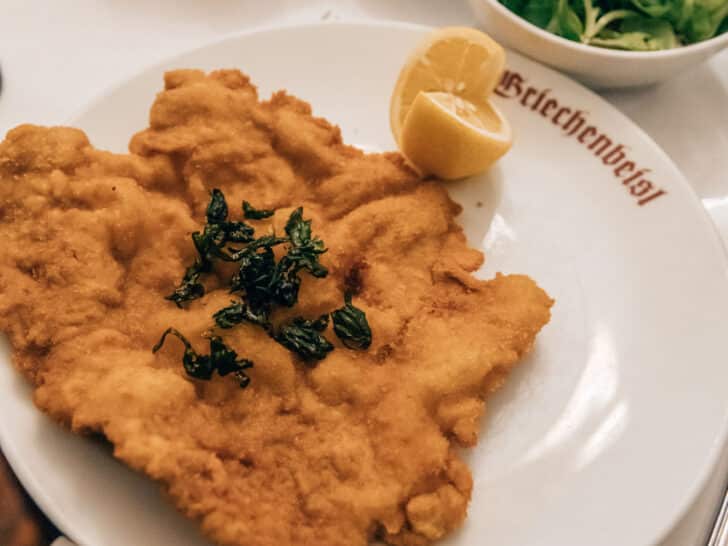 7 Restaurants for the Best Schnitzel in Vienna 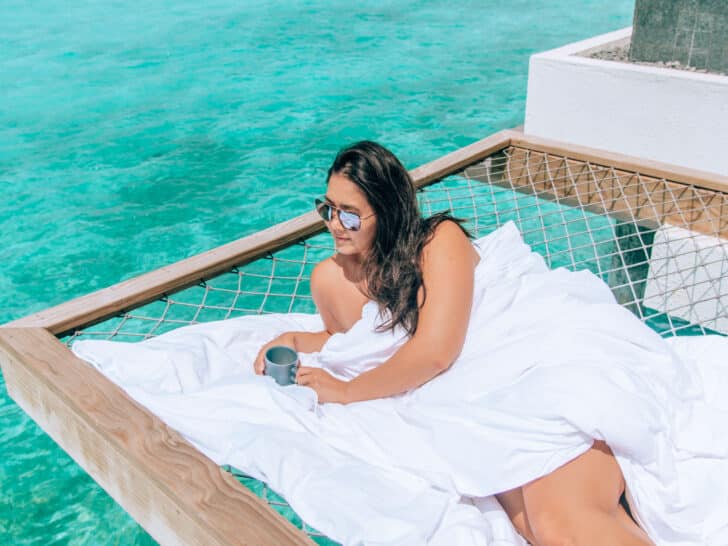 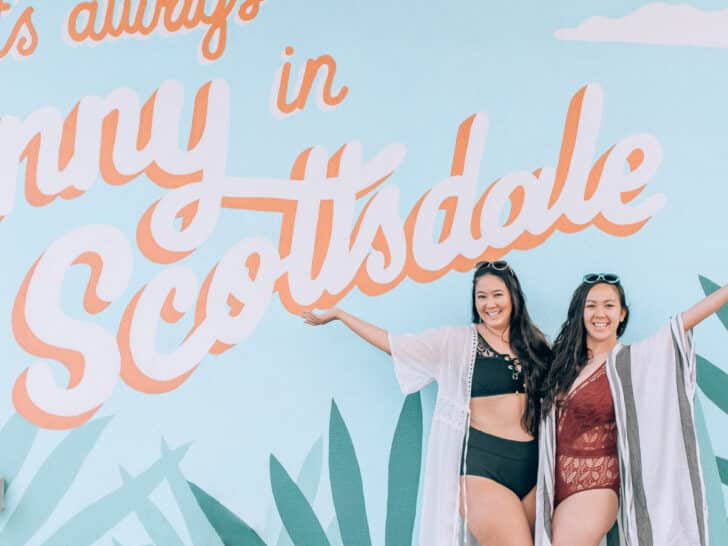 An Epic Scottsdale Girls' Trip: Things to Do + Where to Stay and Dine
- powered by chloédigital