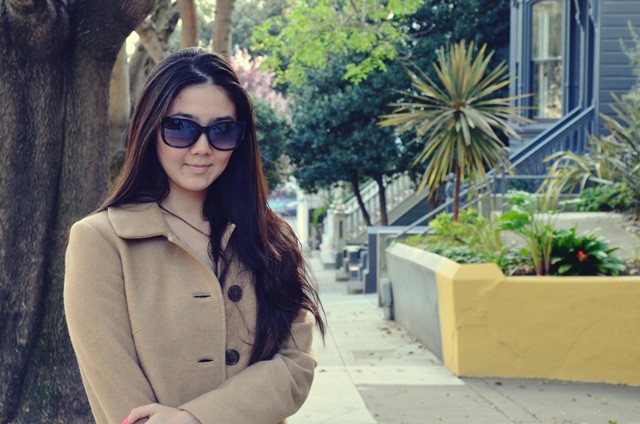 Last night I got to attend the Broadway show Mike Tyson: Undisputed Truth. I wore this outfit and was excited to wear this new, flirty dress that I picked up on Melrose.
Going in to the show, I had no idea what to expect—I just knew I was intrigued. After all, Mike Tyson is known for being the most unintentionally hilarious man alive, while simultaneously being a bad @$$ who will threaten to eat your children. And my earliest memory of Mike Tyson was when I was 8 years old, watching the Holyfield-Tyson II match where Mike bit off Evander’s ear. 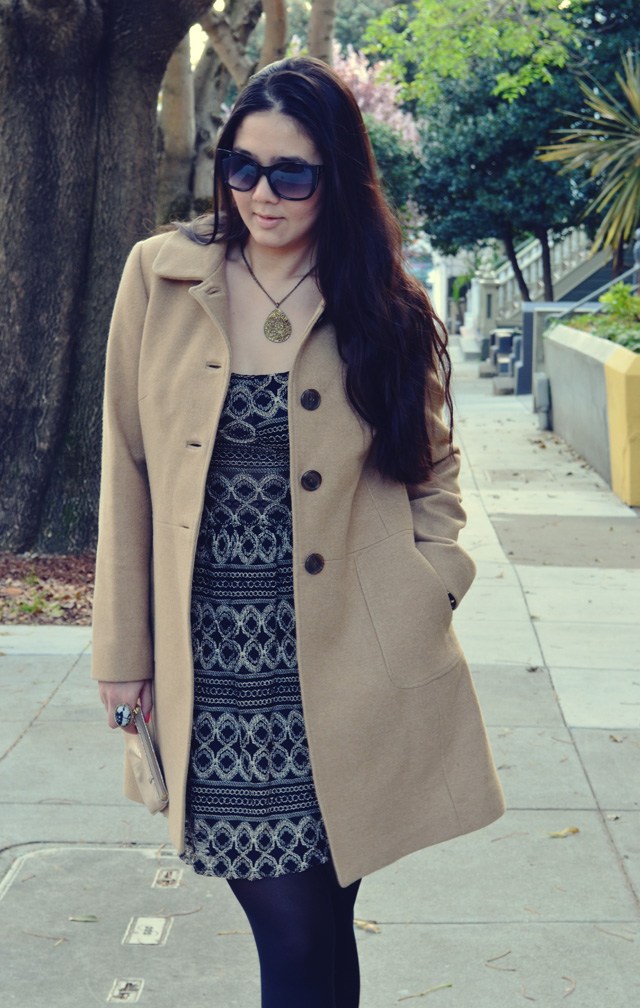 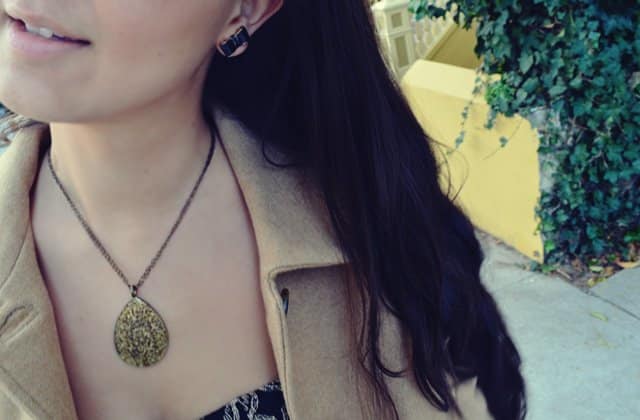 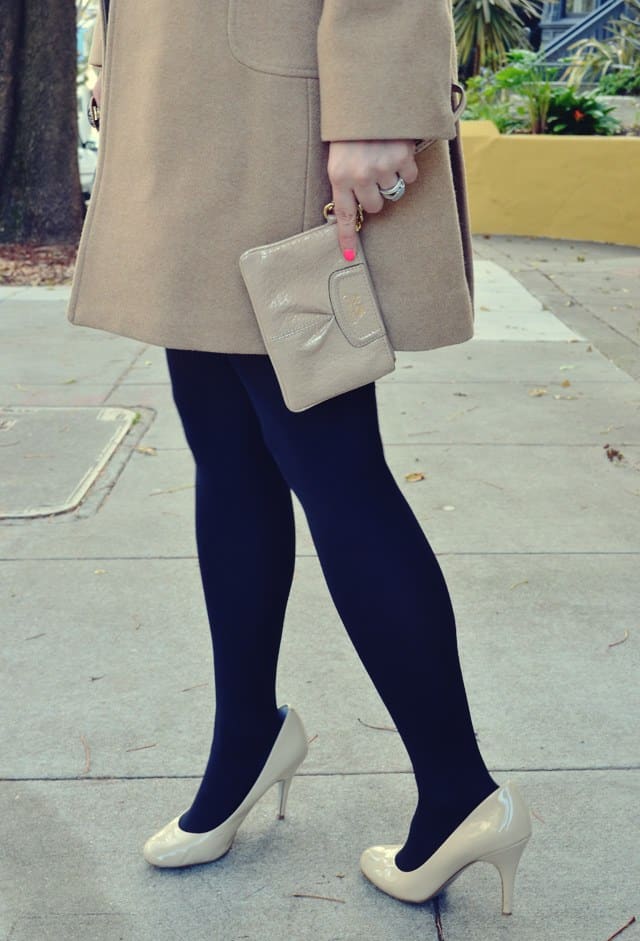 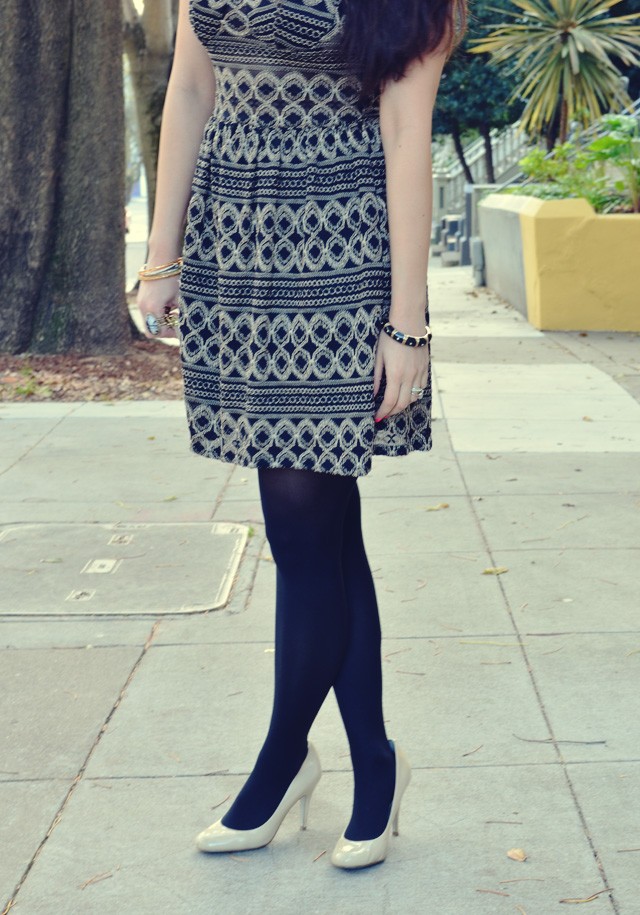 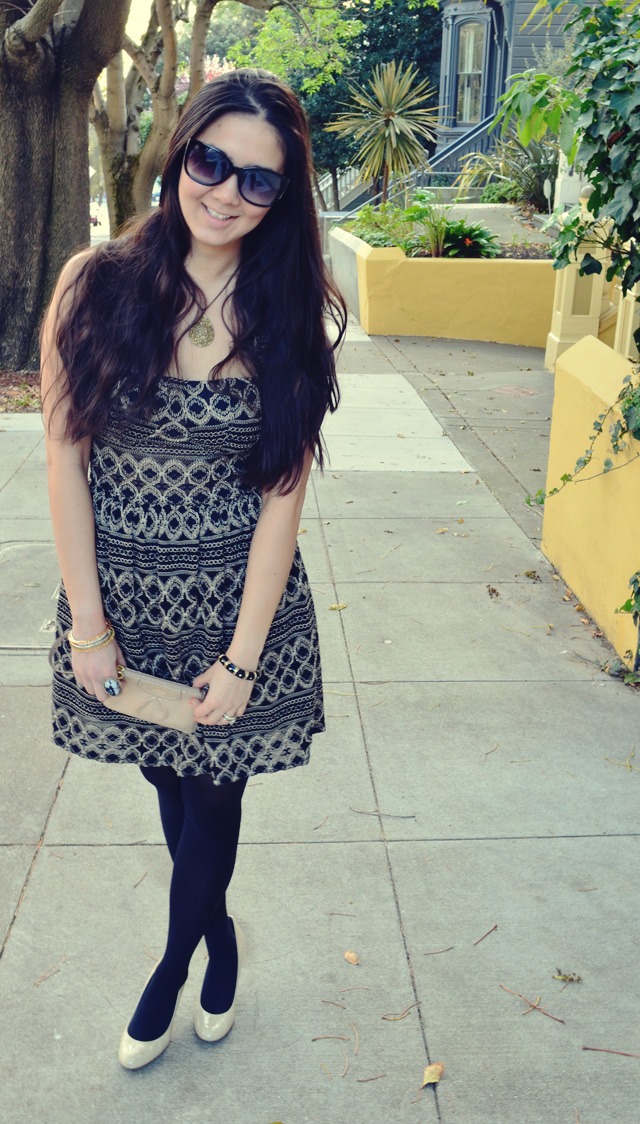 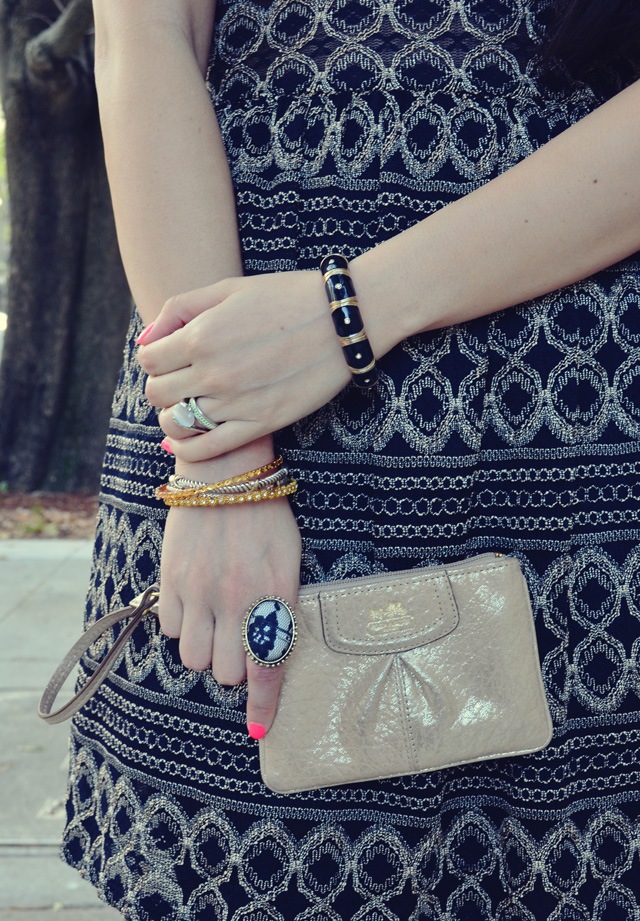 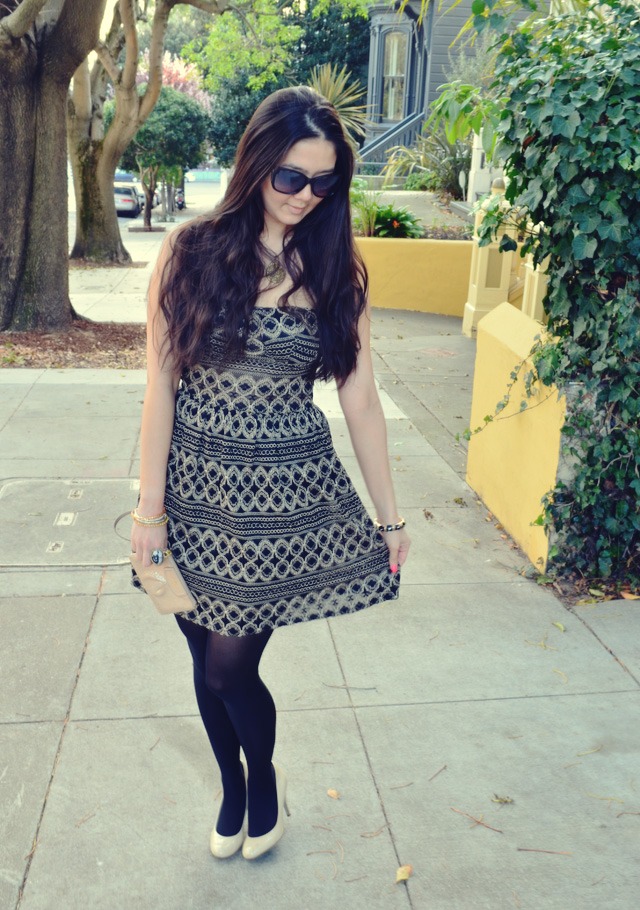 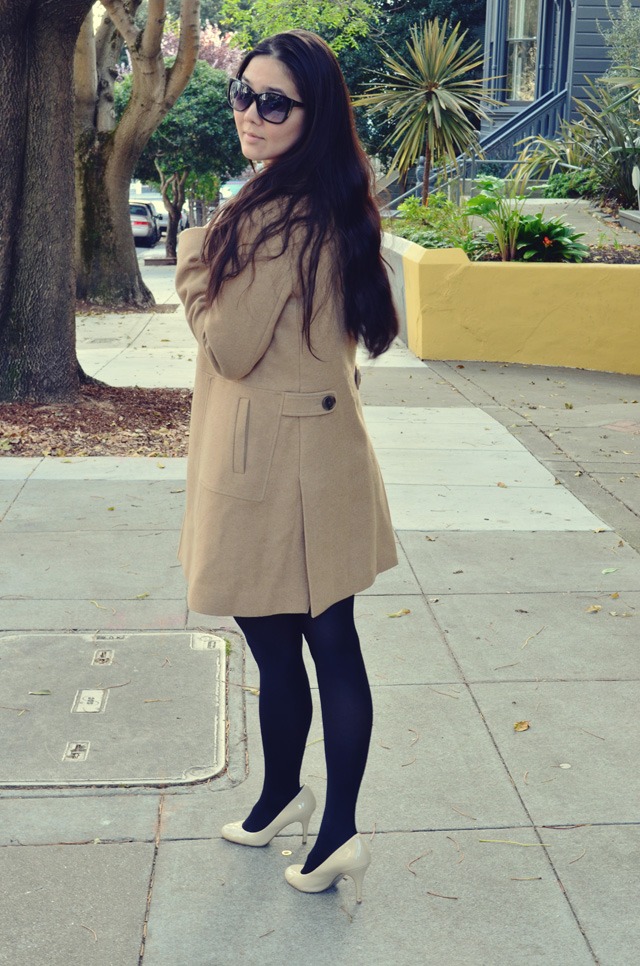 The heavyweight champ’s one-man show was fantastic. Right off the bat, he admits that Mike Tyson on stage is a bit bizarre. But he proceeds to take you on a journey through his life (one that most people could only imagine) and shows you the softer side. We knew Tyson could be funny (The Hangover, anyone?), but what about sentimental? Raw? Maybe even…kind of a sweetheart? Tyson was brutally honest. I laughed, a lot, and at times felt deeply touched (and not in the dirty way that Tyson’s rep would have him known for). By the end of the show, you’re totally rooting for him. It was all so fascinating. A knockout performance.
Mike Tyson’s one man show is only in town tonight and tomorrow night, so grab your tickets stat! www.shnsf.com/online/miketyson 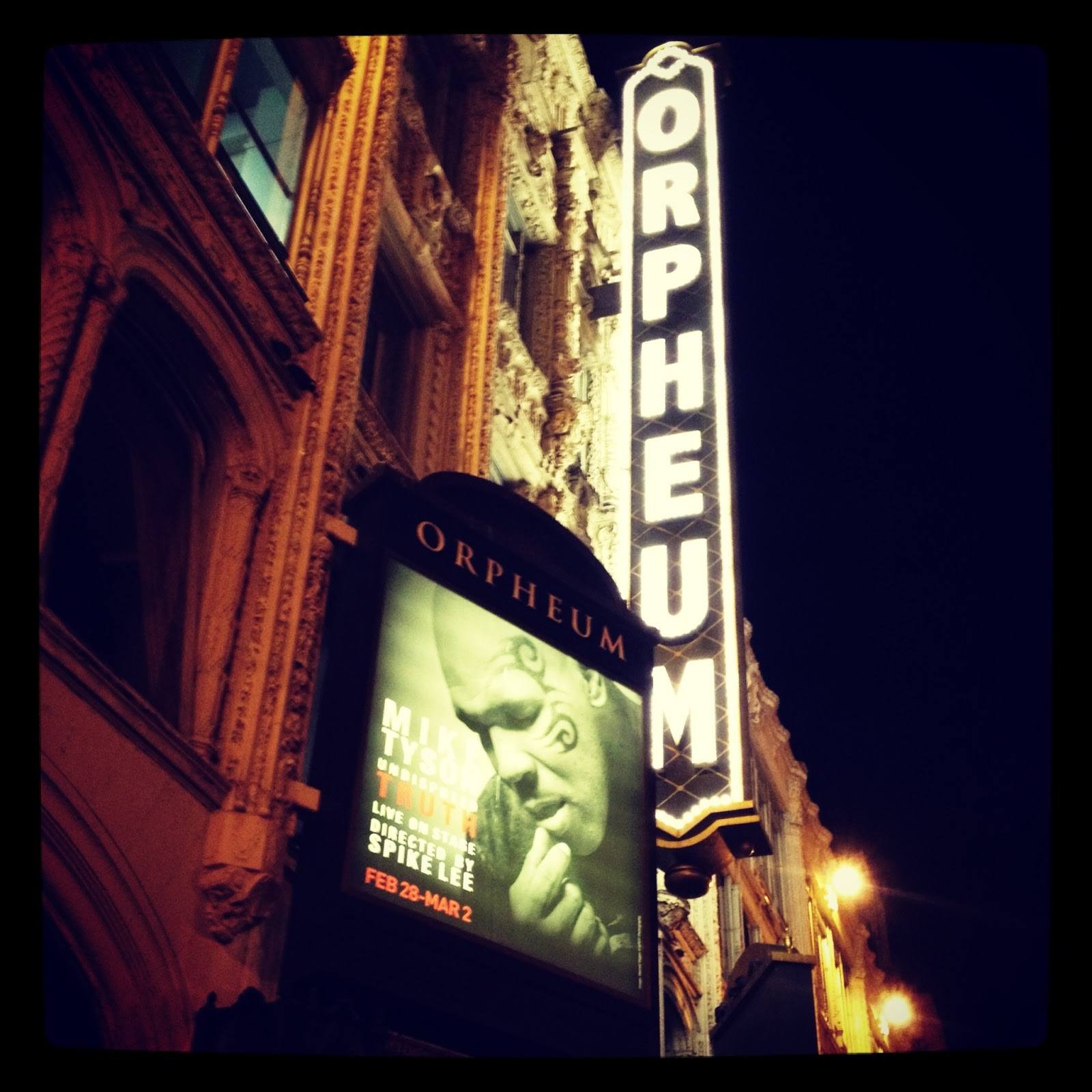 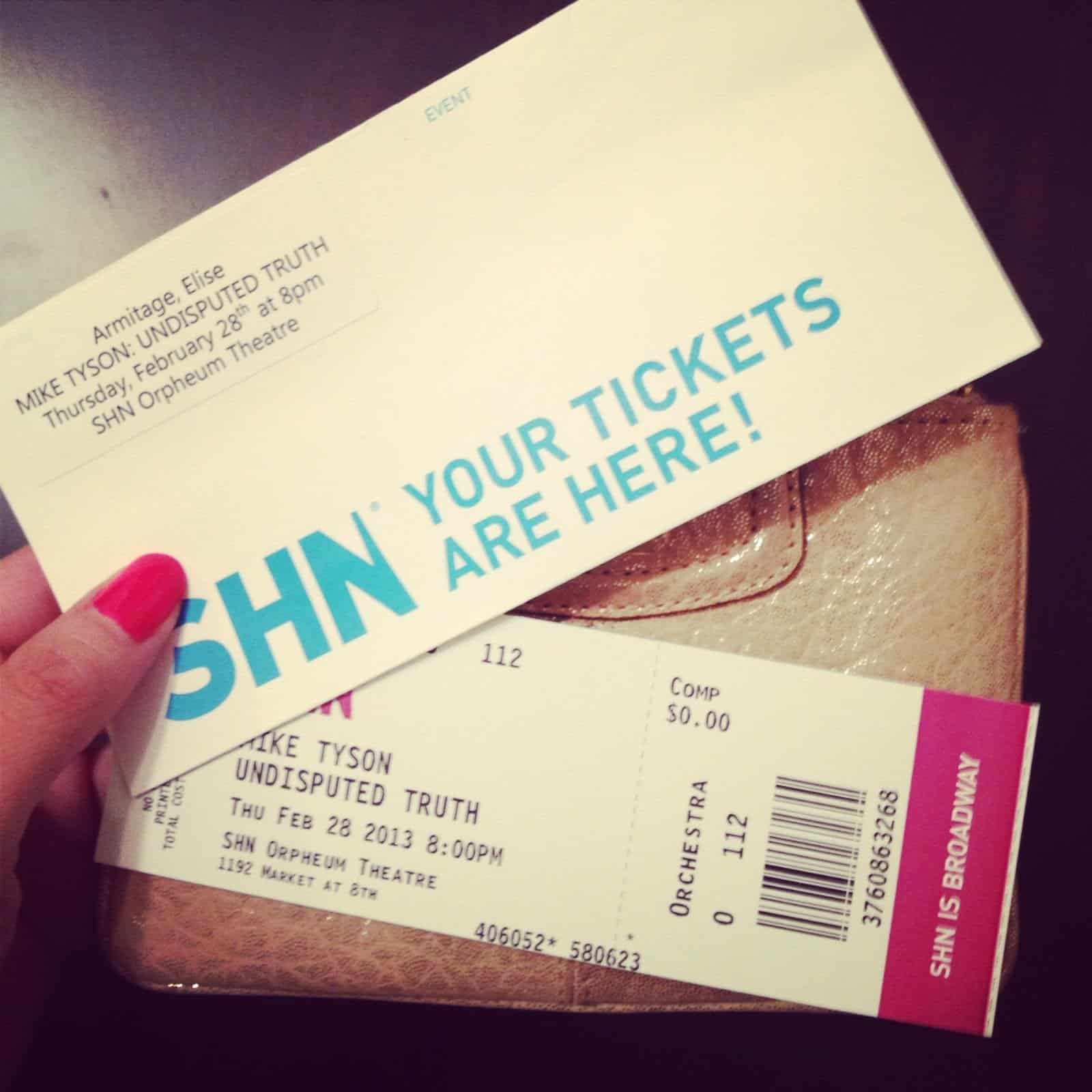 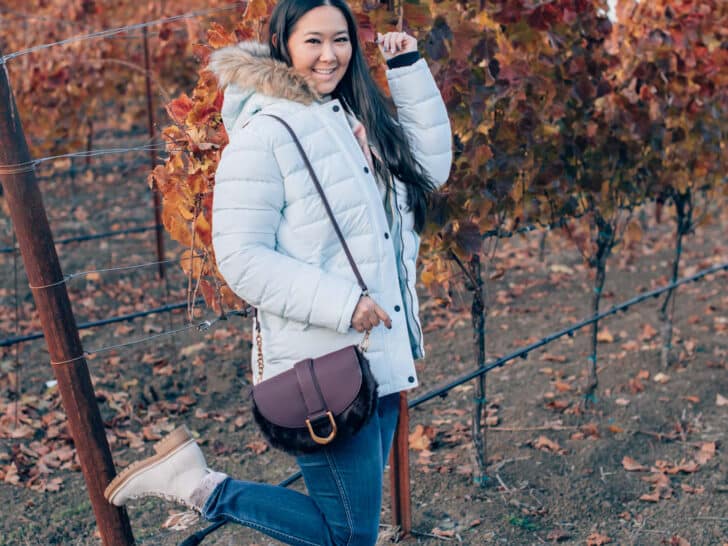 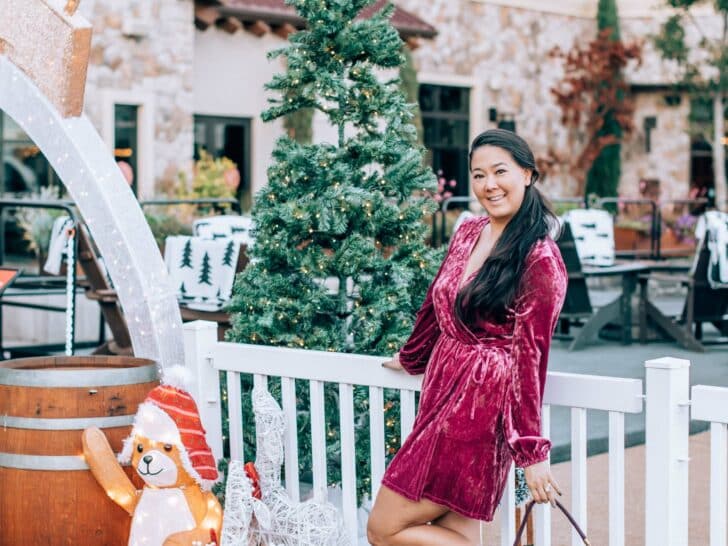 Nice pics and I like your coat. Have a great weekend.