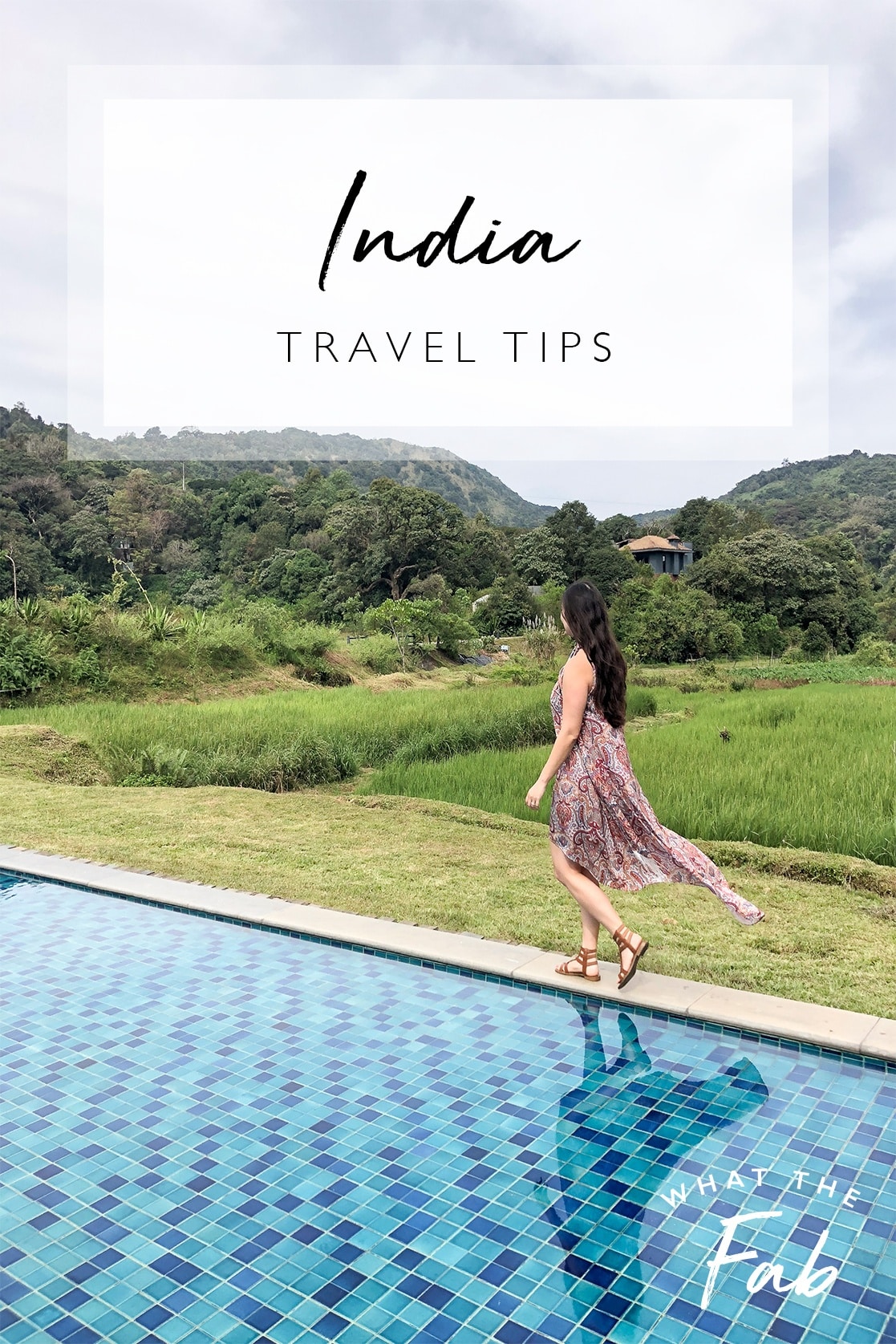 Last month I had the opportunity to travel to India for work. I was equal parts excited and nervous about traveling to such a different place, literally on the other side of the world. I’d heard such mixed things about India and felt like some people loved it, and some people wanted to get the heck out of there as soon as they landed. I personally ended up being somewhere in the middle, but overall it was a really positive experience and I’m so grateful that I was able to go. For most of the trip I was in Bangalore managing Google’s presence at the Grace Hopper India Conference, which is the largest women in computing conference in India. I also had a free weekend to explore and went to the beautiful area of Coorg, which is about a six hour drive west of Bangalore. So today I’m sharing a few recs and photos from both places!

Bangalore. Bangalore is crazy, y’all. There are 11 million people in the city and the pace and vibe are a bit chaotic, but it all just adds to the excitement. Everything is just so, so different, it’s a bit overwhelming. For example, something that’s pretty mundane in the States, like crossing the street, is a heart-pounding adventure in Bangalore. With no lanes, crosswalks, or traffic lights, people walk through and weave in and out of cars (and whatever else is in the street, like tuk-tuks, buses, scooters, and cows) as they’re all moving. It’s wild. I had to do it once and I was pretty convinced I was living my final moments on earth, but somehow I made it—probably because I was following a confident-looking Indian woman and zigged where she zigged, and zagged where she zagged.

There’s also some bomb-ass food in Bangalore (hope ya like spicy!). I didn’t get to try anywhere close to all of the places on my list, but I made this custom map of Bangalore before heading on my trip, based on recs from coworkers and friends of mine who are either from India or have traveled there. I stayed at a couple different hotels in Bangalore including the ITC Gardenia and The Oberoi. Both are luxury hotels and really beautiful, with incredible service (I had a butler at The Oberoi!). One thing that many hotels do in Bangalore that would have been a bit jarring if my coworkers hadn’t told me ahead of time is a TSA-like security check every time you enter. Their security checks underneath your car and in the trunk for bombs as you pull up to the hotel, and you have to go through metal detectors and have your bags scanned as well.

Coorg. I had no idea where to go for a weekend trip from Bangalore, so I took to Instagram. I did a post asking for recommendations for the best place to go for a weekend trip from Bangalore, especially one that’s safe for a gal traveling alone (my coworker ended up traveling with me, but that was the original request I put out there). I received sooo many comments and DMs recommending Coorg and Orange Country for the perfect weekend trip from Bangalore. Also called the Scotland of India, Coorg is lush and green and covered in coffee plantations. We stayed at the Taj Madikeri and it was absolutely beautiful. The views are just stunning and the rooms (which are more like luxurious cottages up on the hillside) were amazing. Here’s an Insta vid I shot while we were in Coorg:

Overall, India was quite the adventure, and it was a very humbling experience to have the opportunity to travel here. One of the Googlers that I was chatting with at the Bangalore office put it best: “Try to have an open heart and an open mind here. Try not to judge. It’s easy to look at something so different and to think that it’s wrong, but you’ll have a much more enjoyable trip if you just keep your eyes open and observe without judgment.” 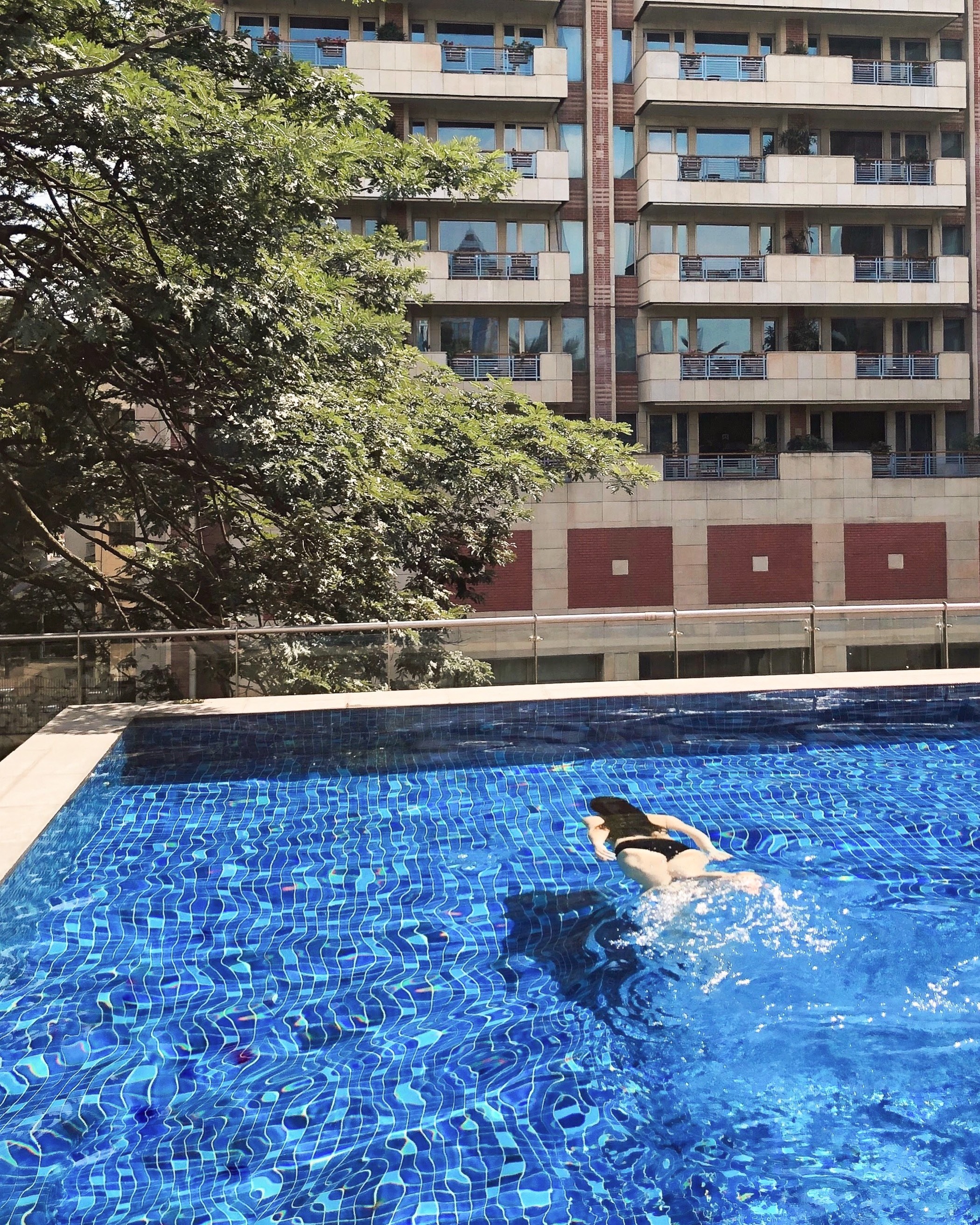 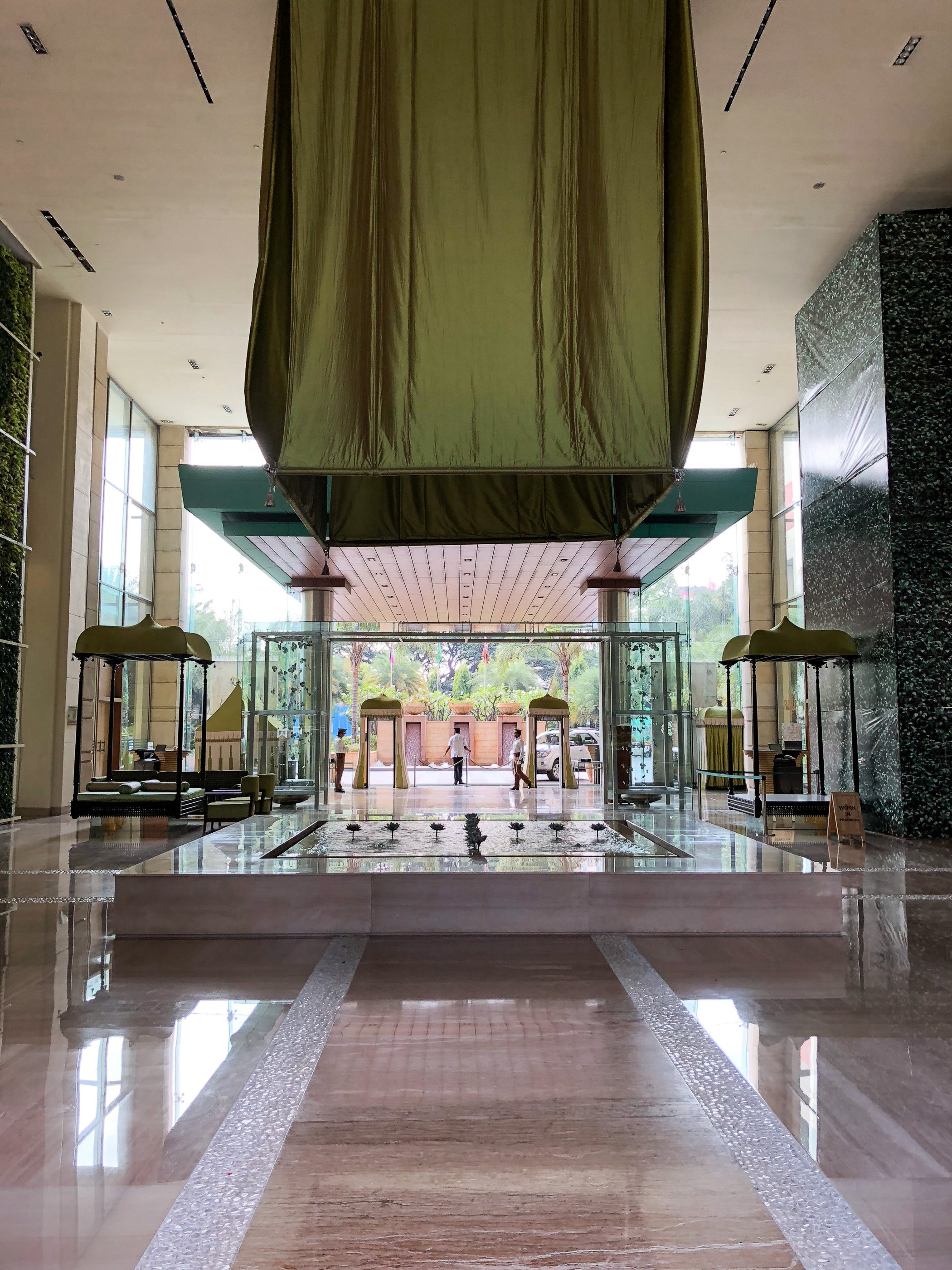 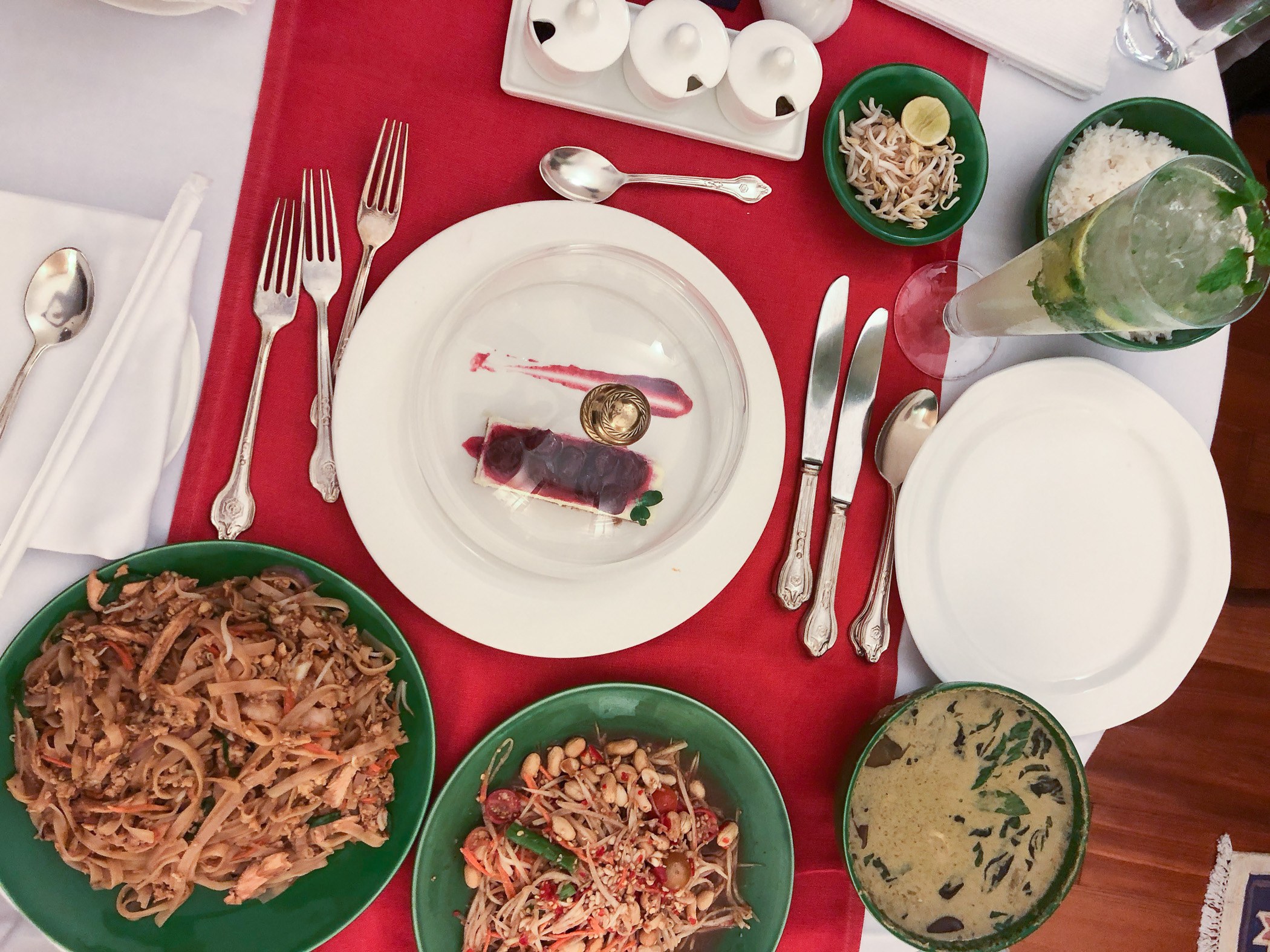 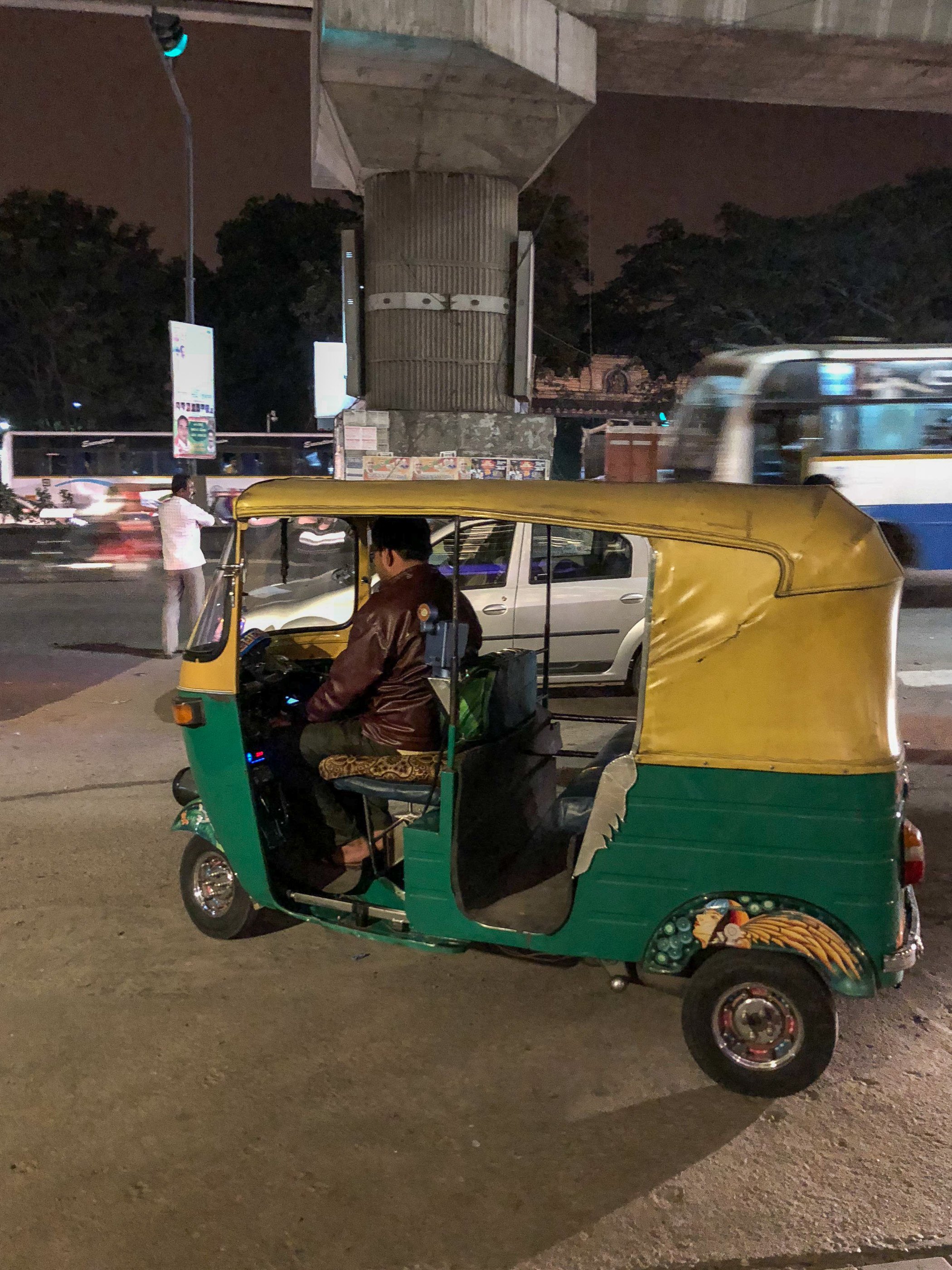 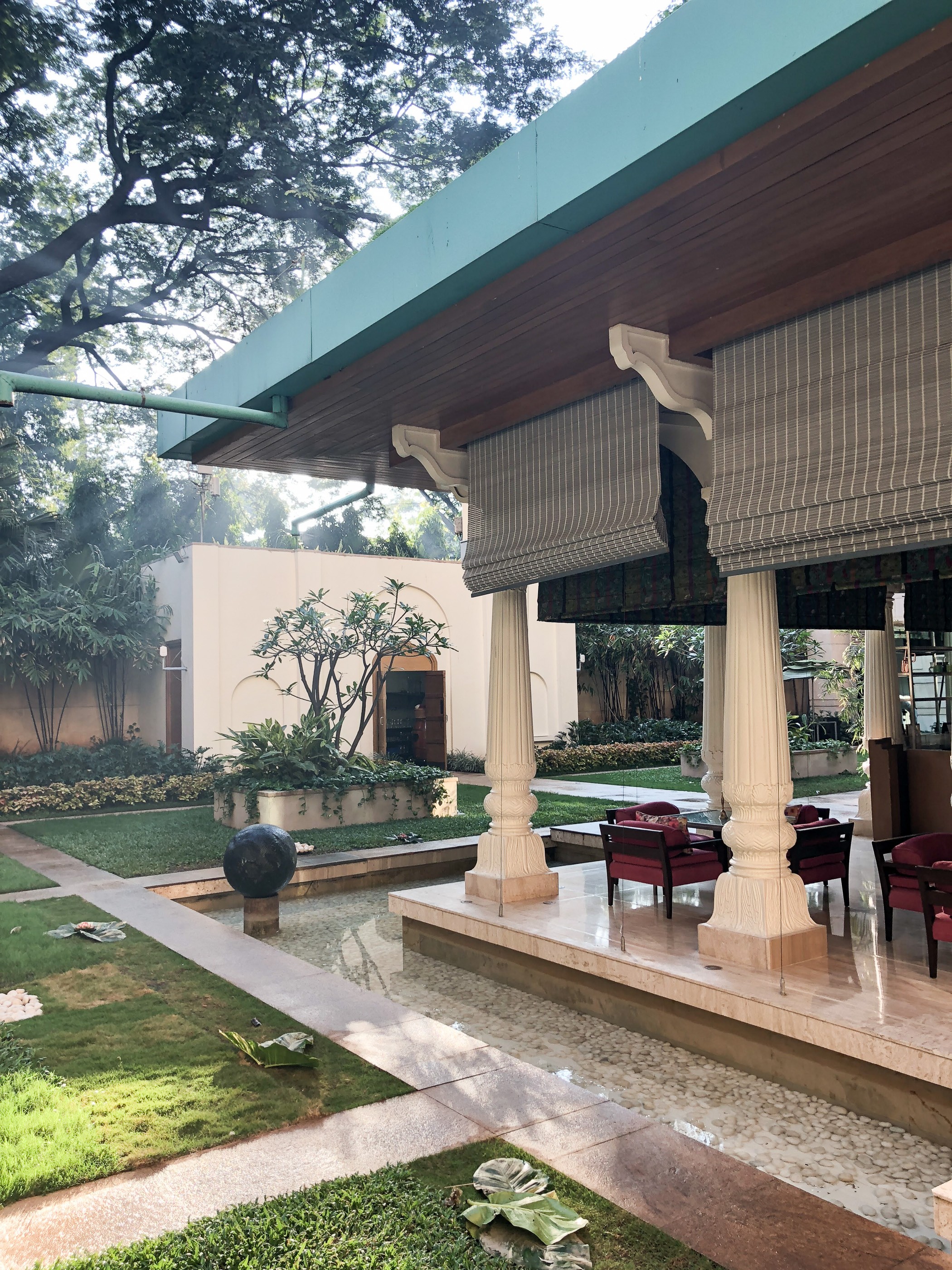 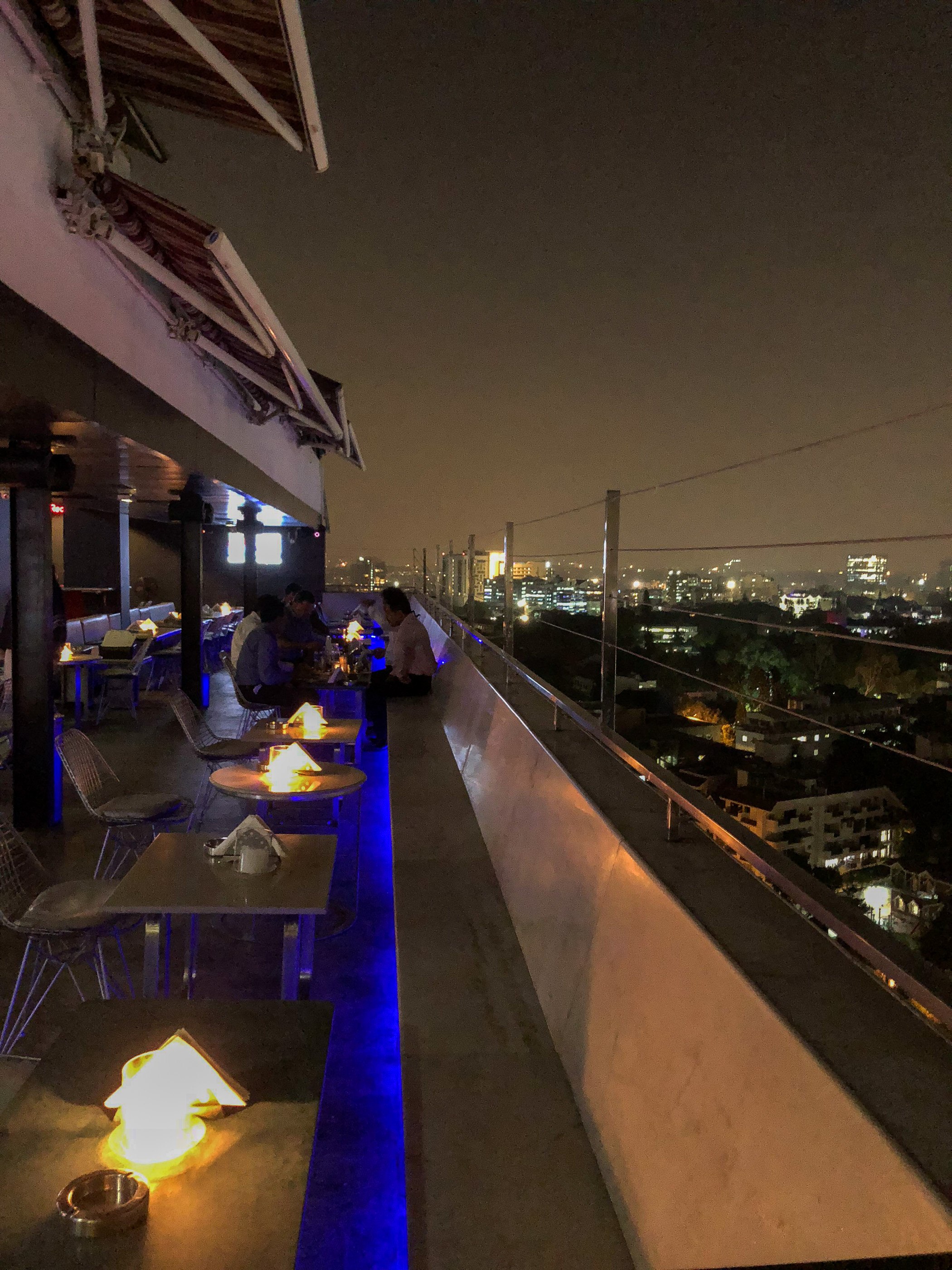 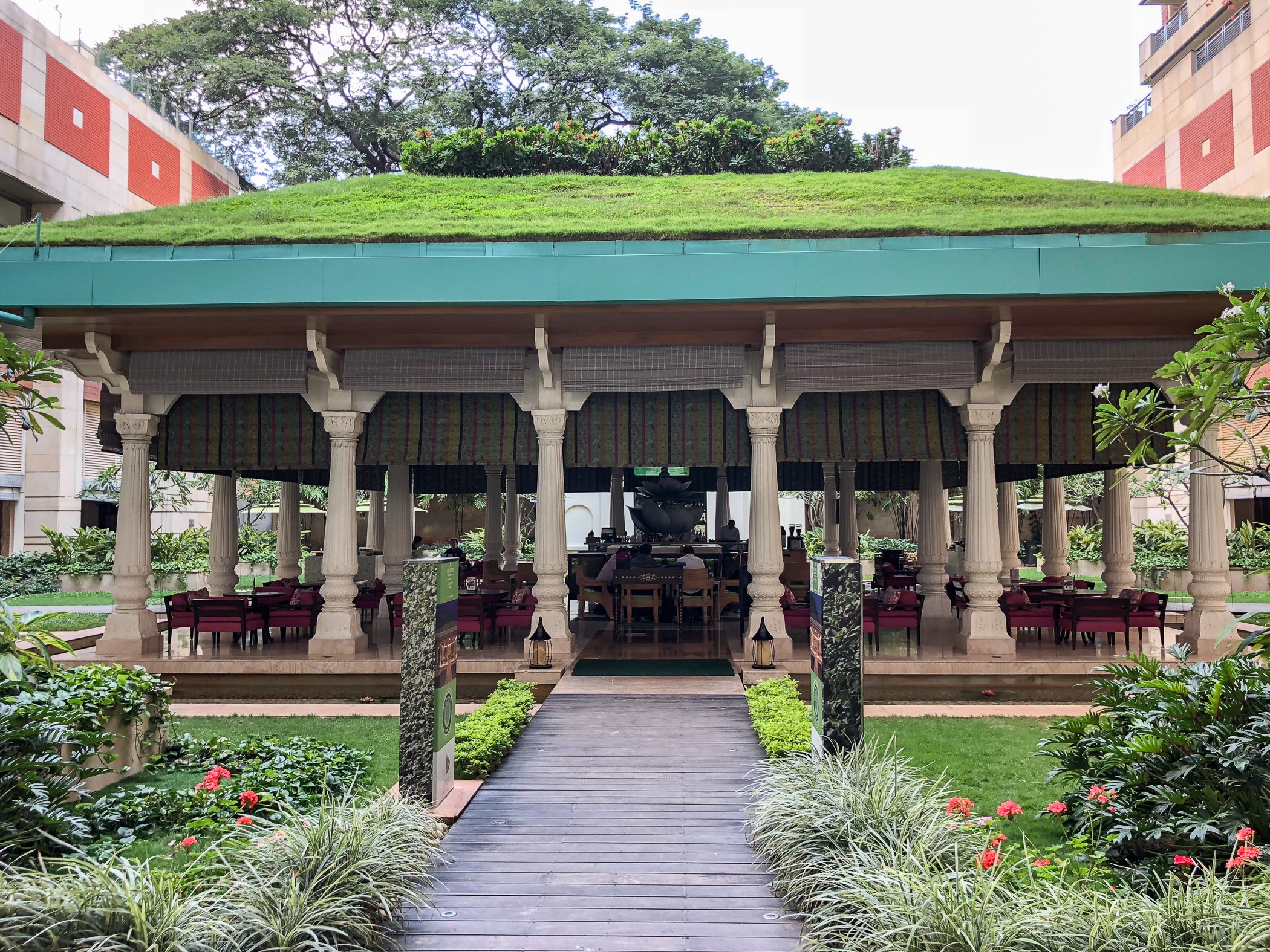 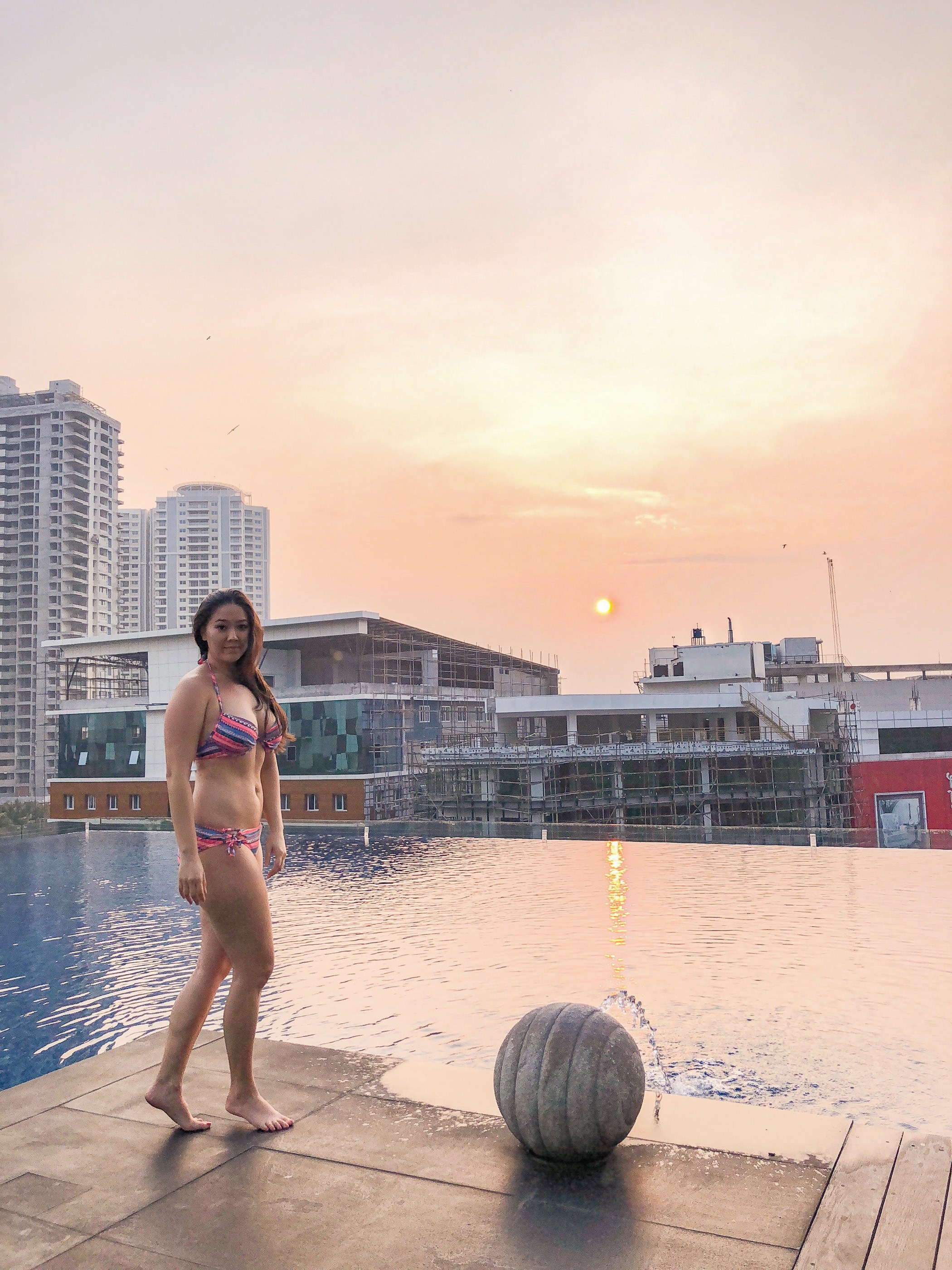 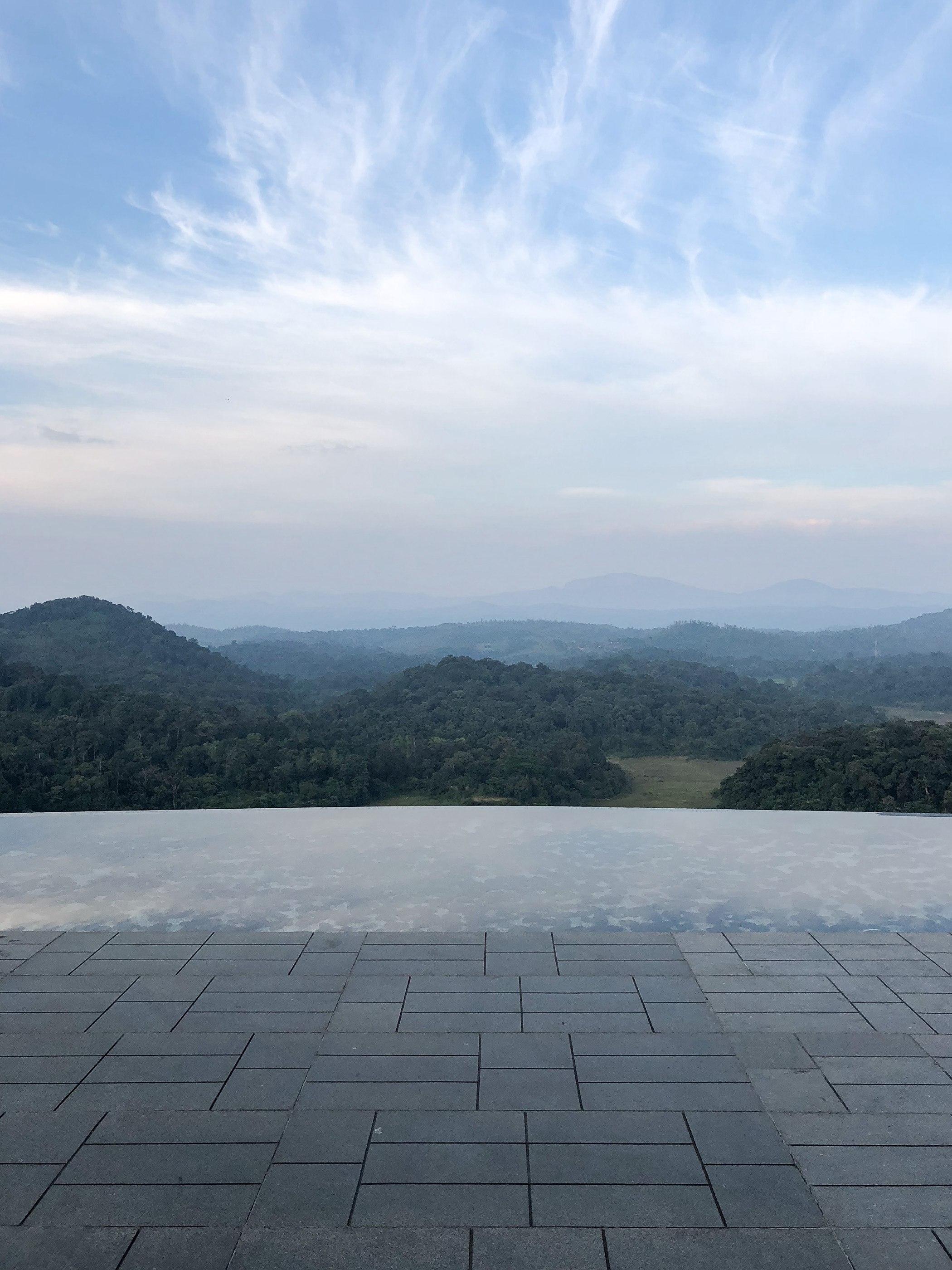 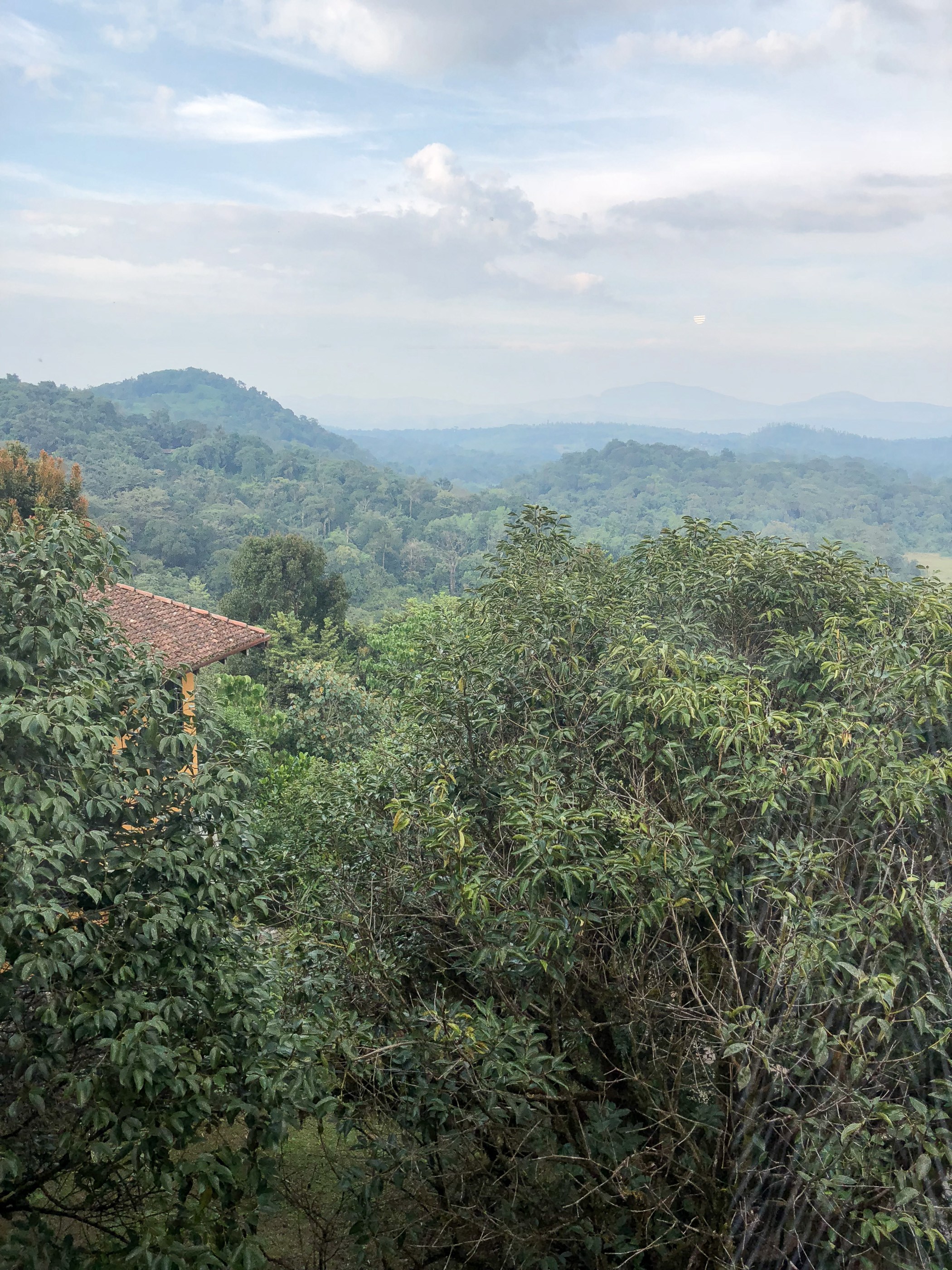 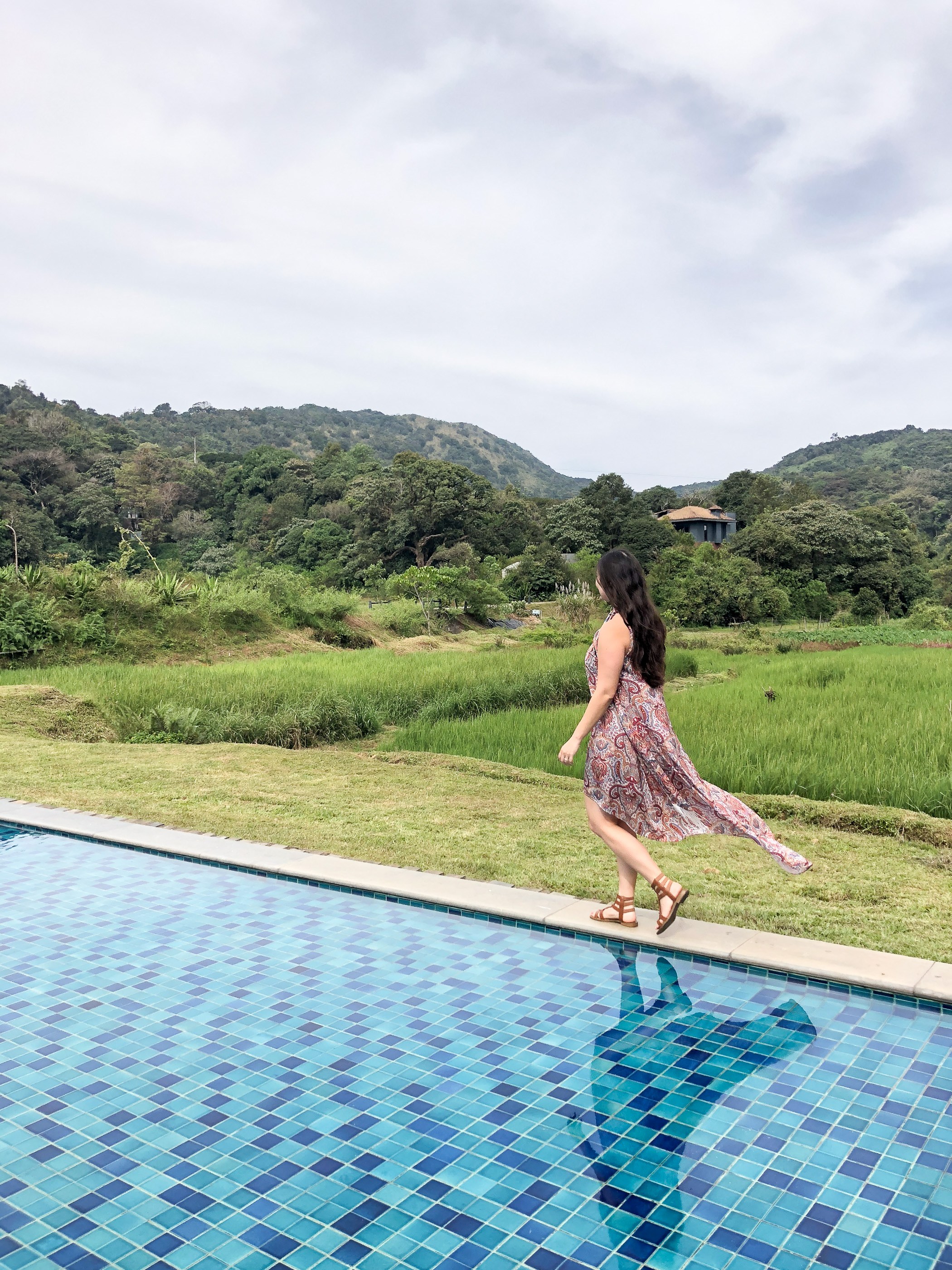 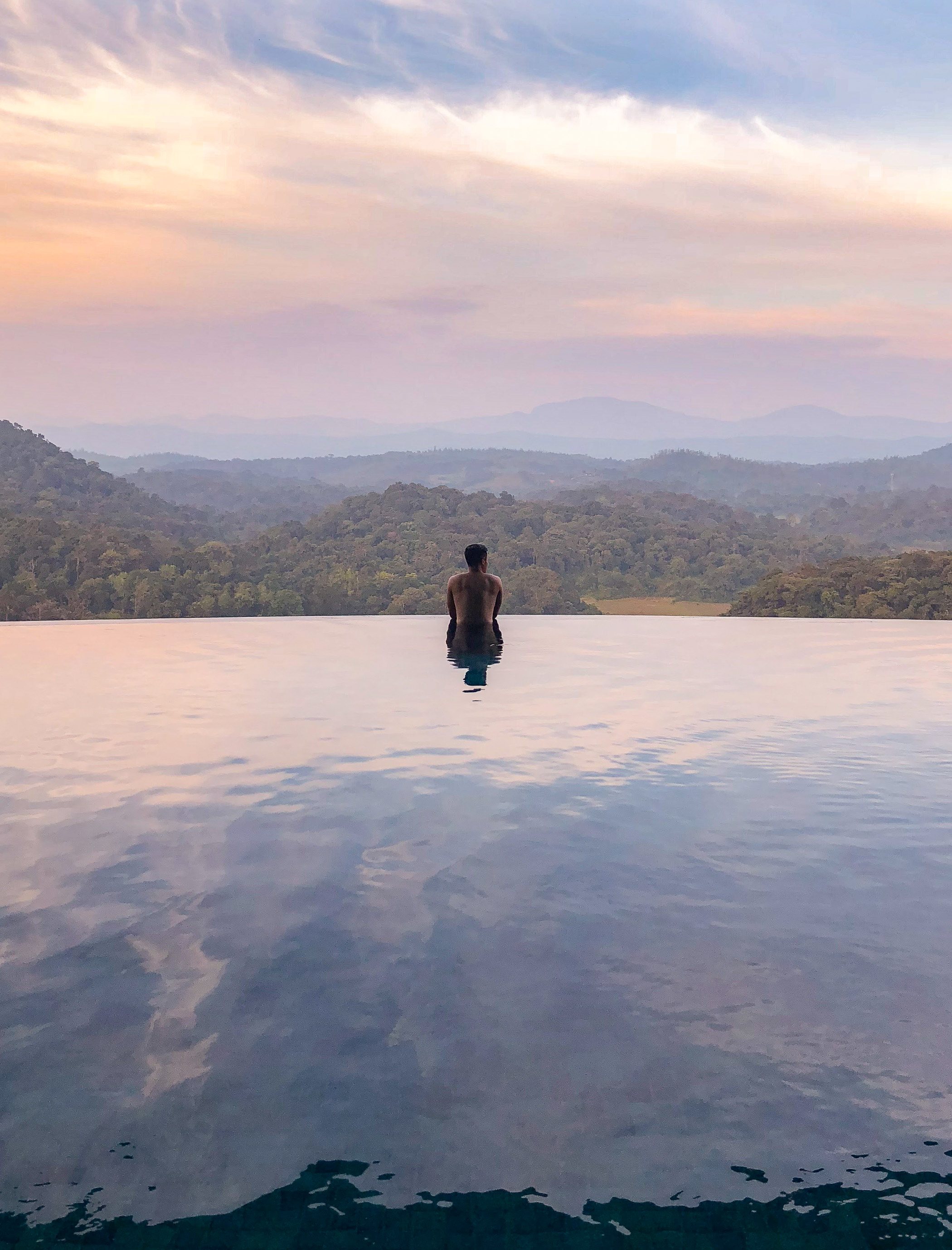 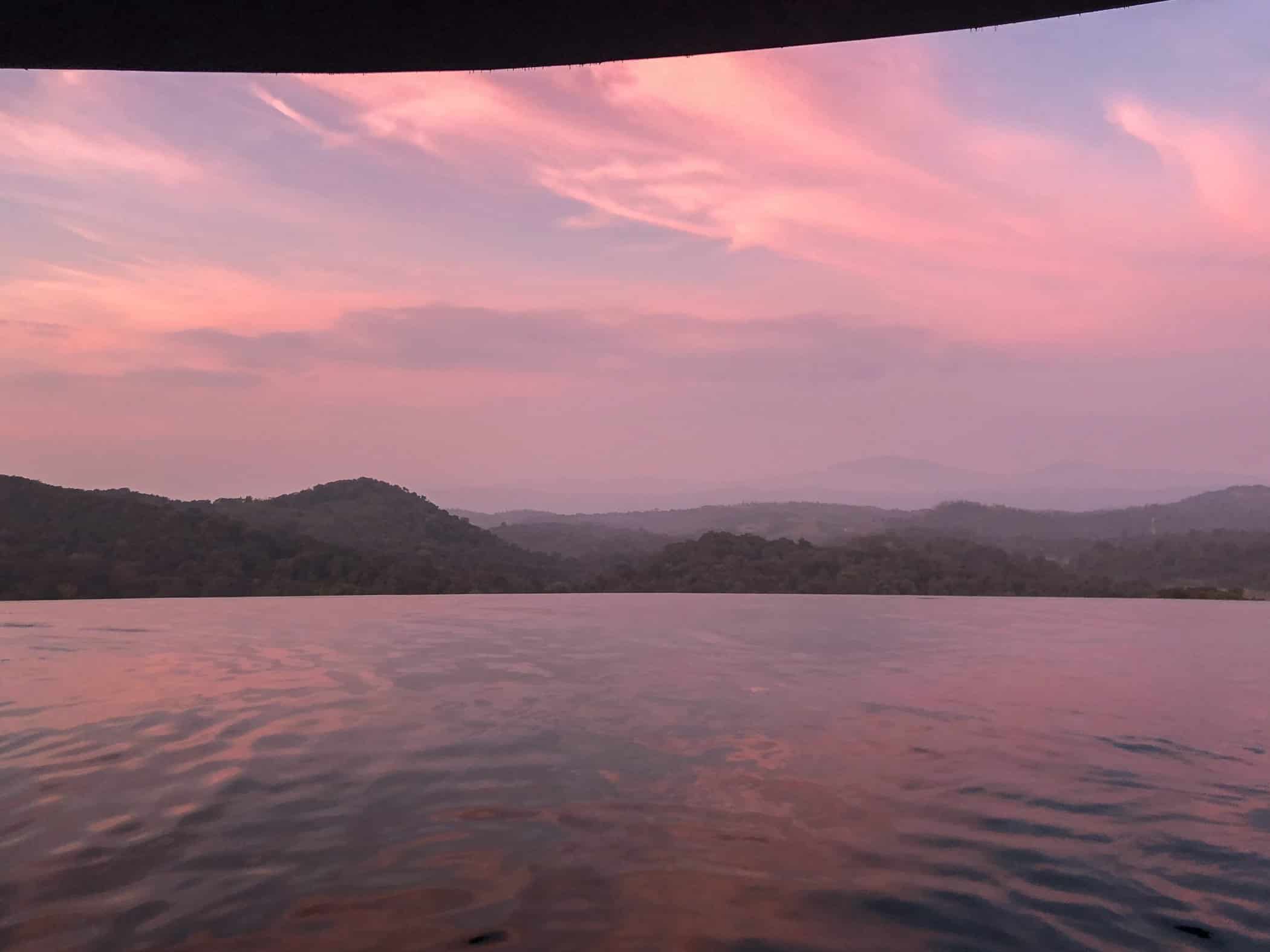 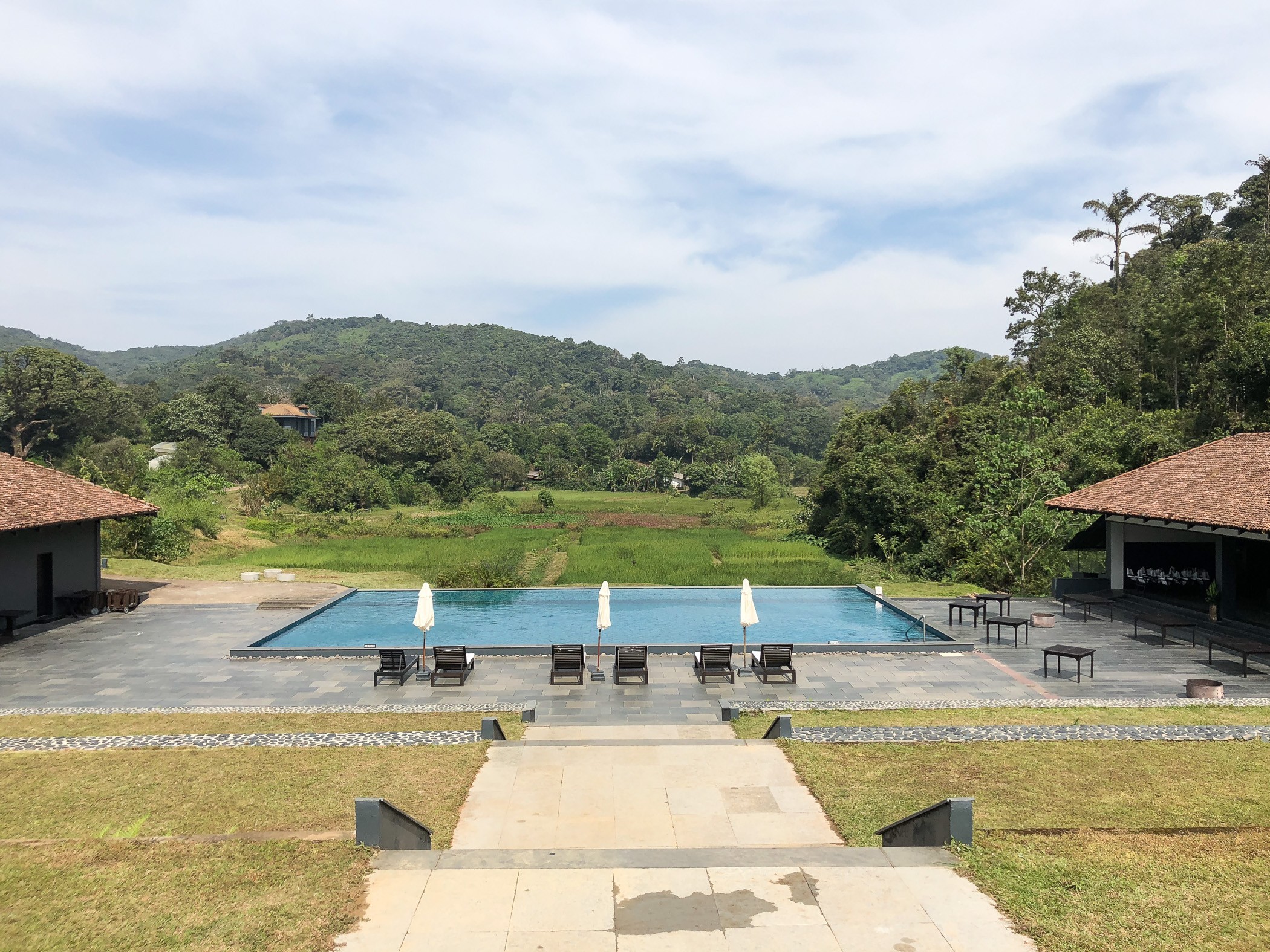 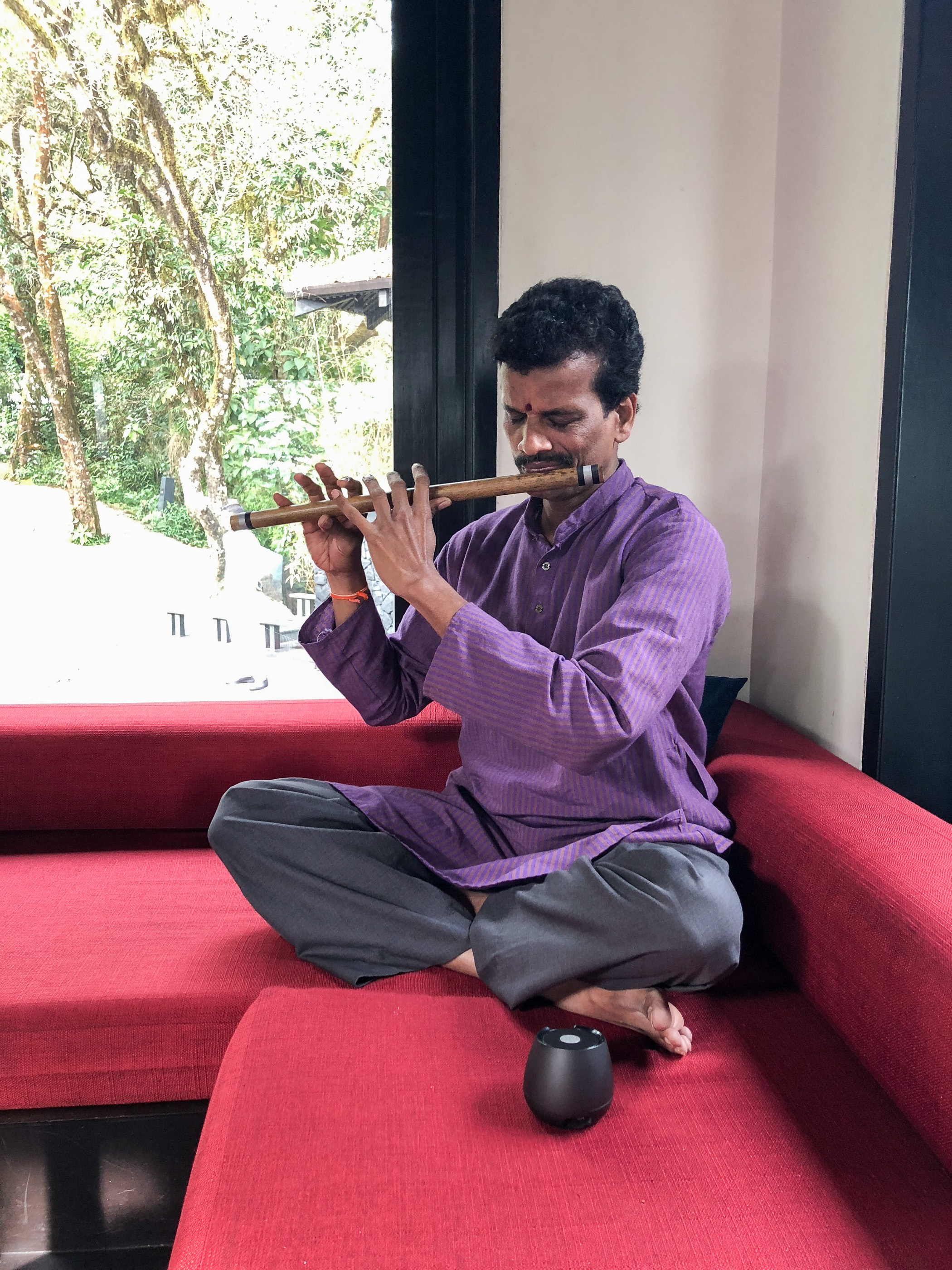 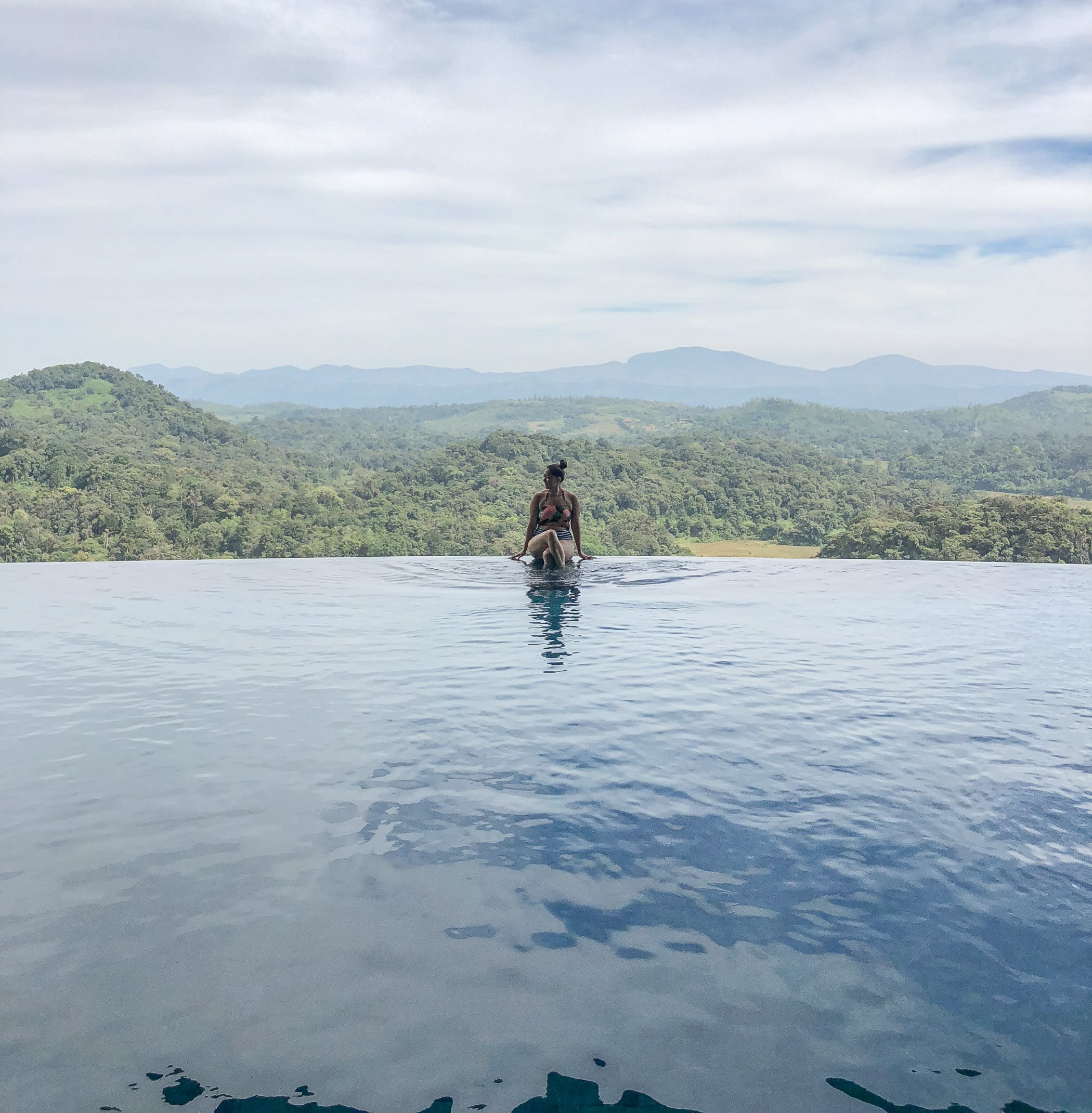 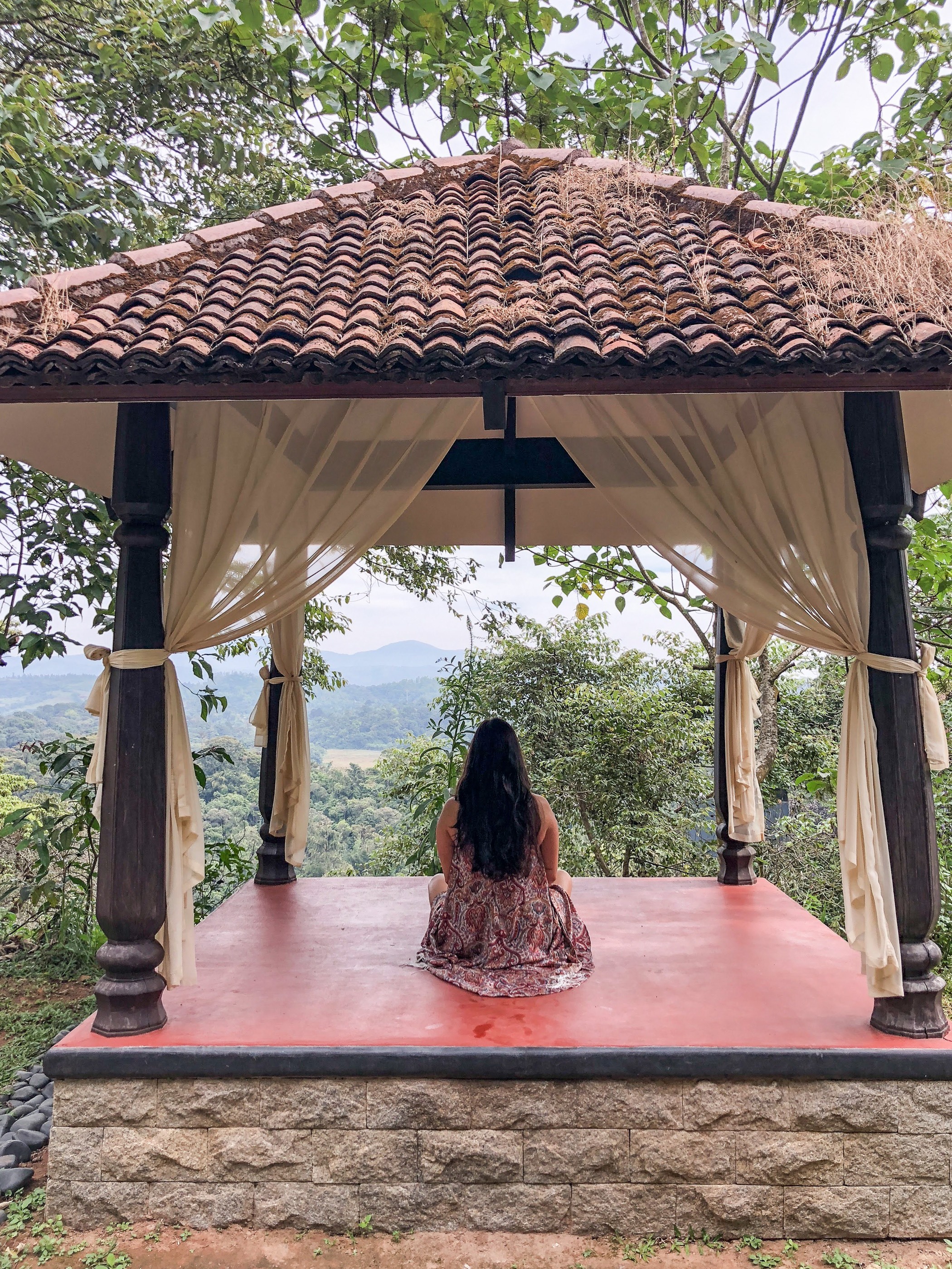 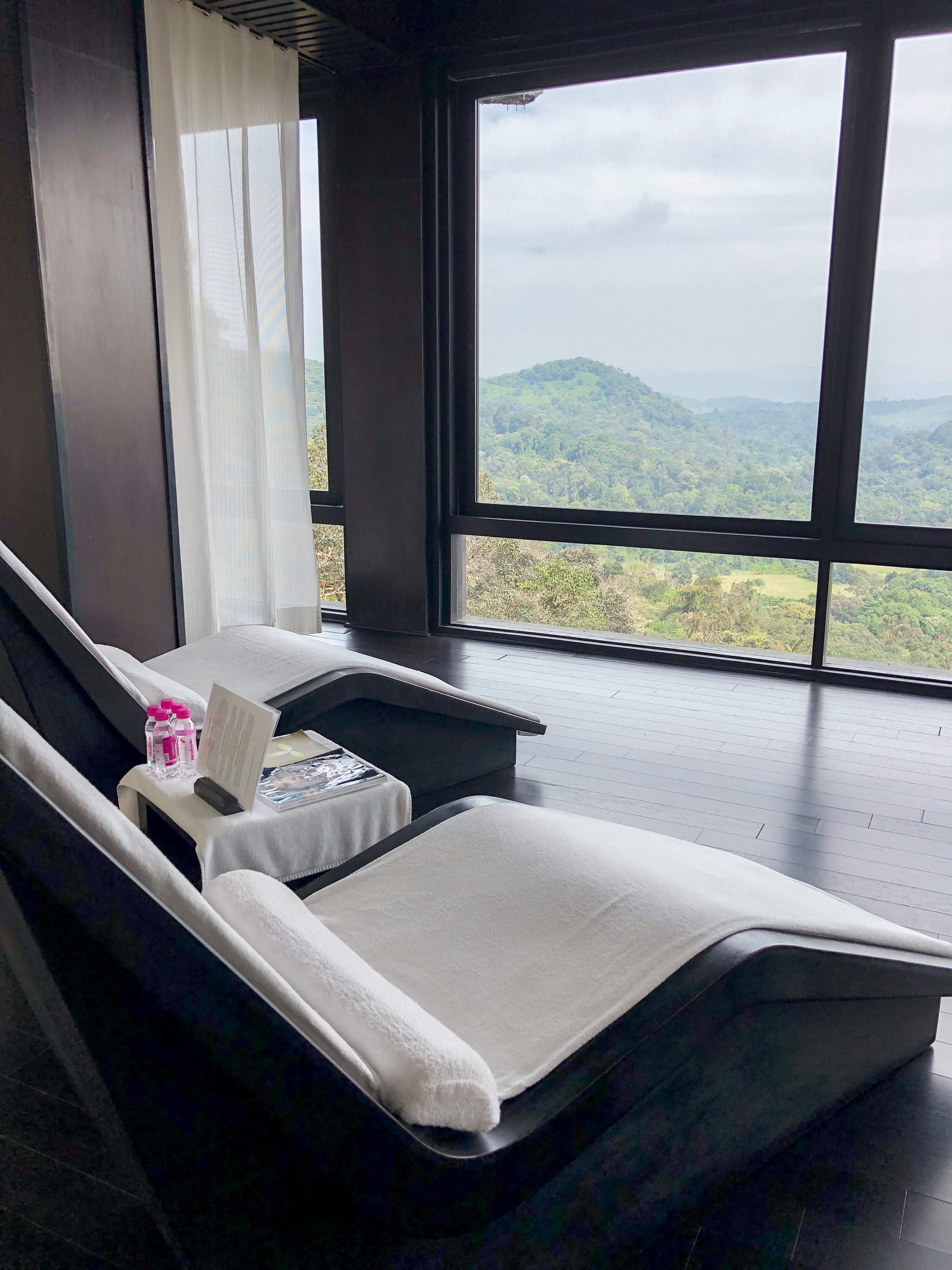 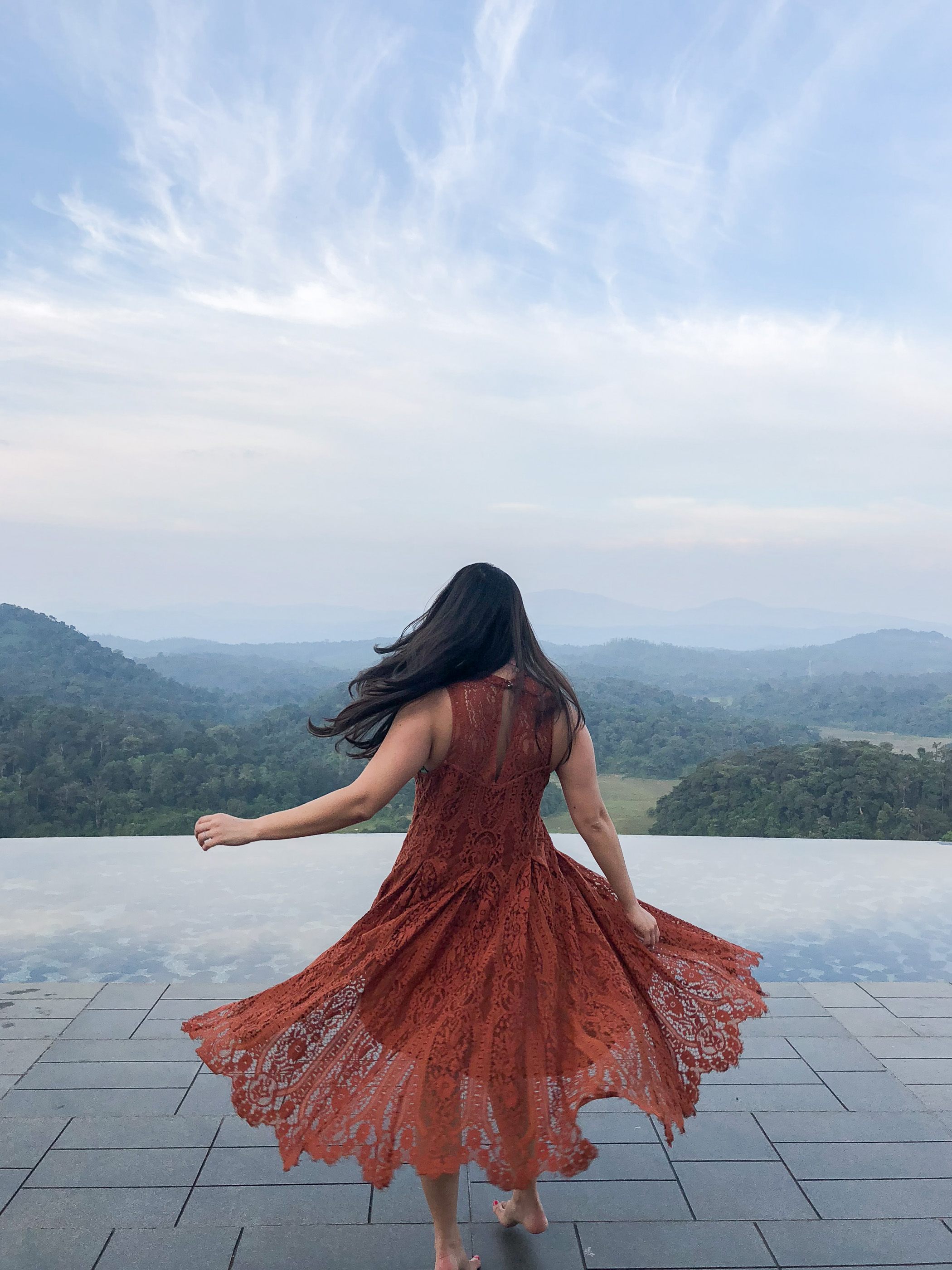 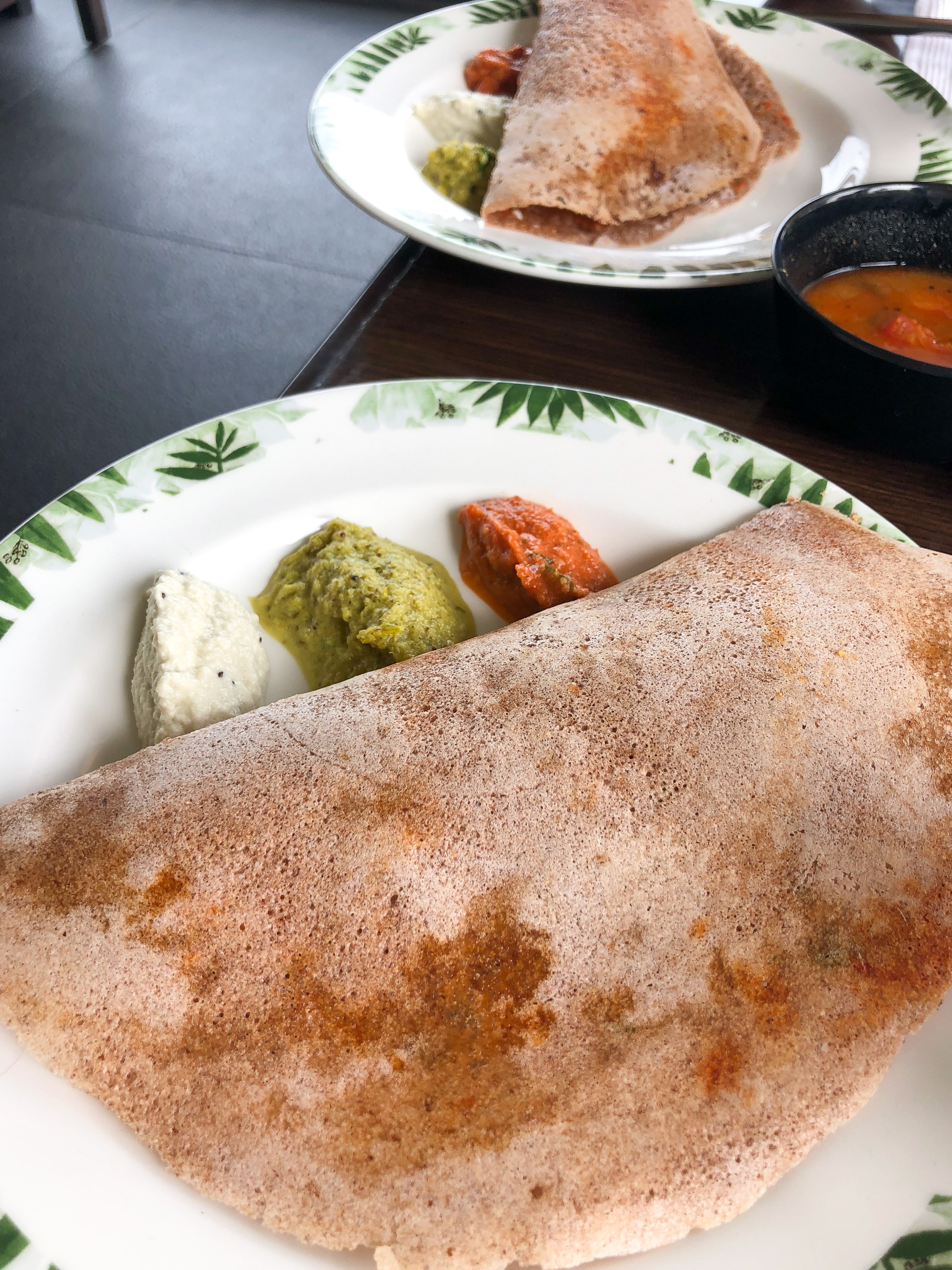 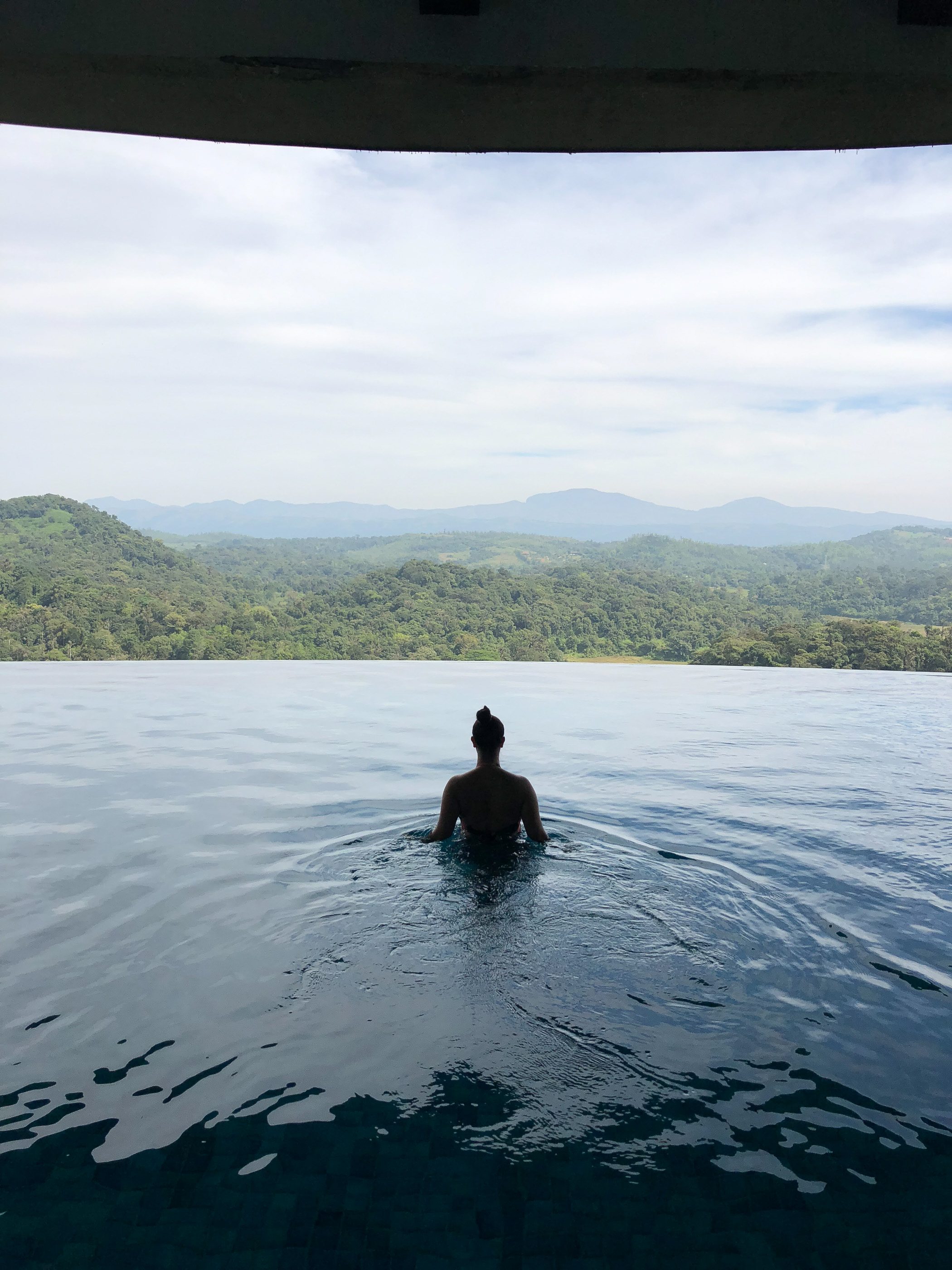 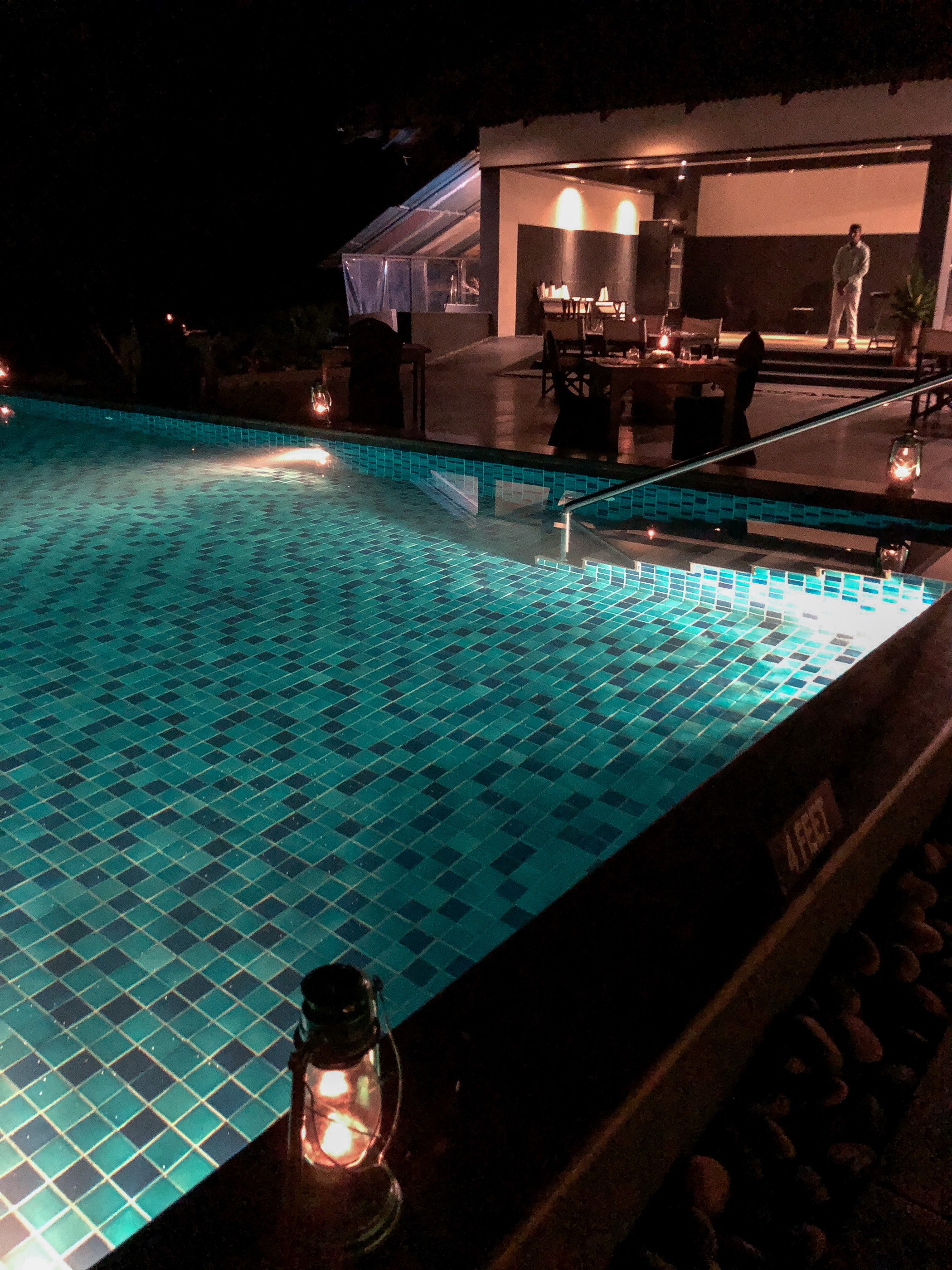 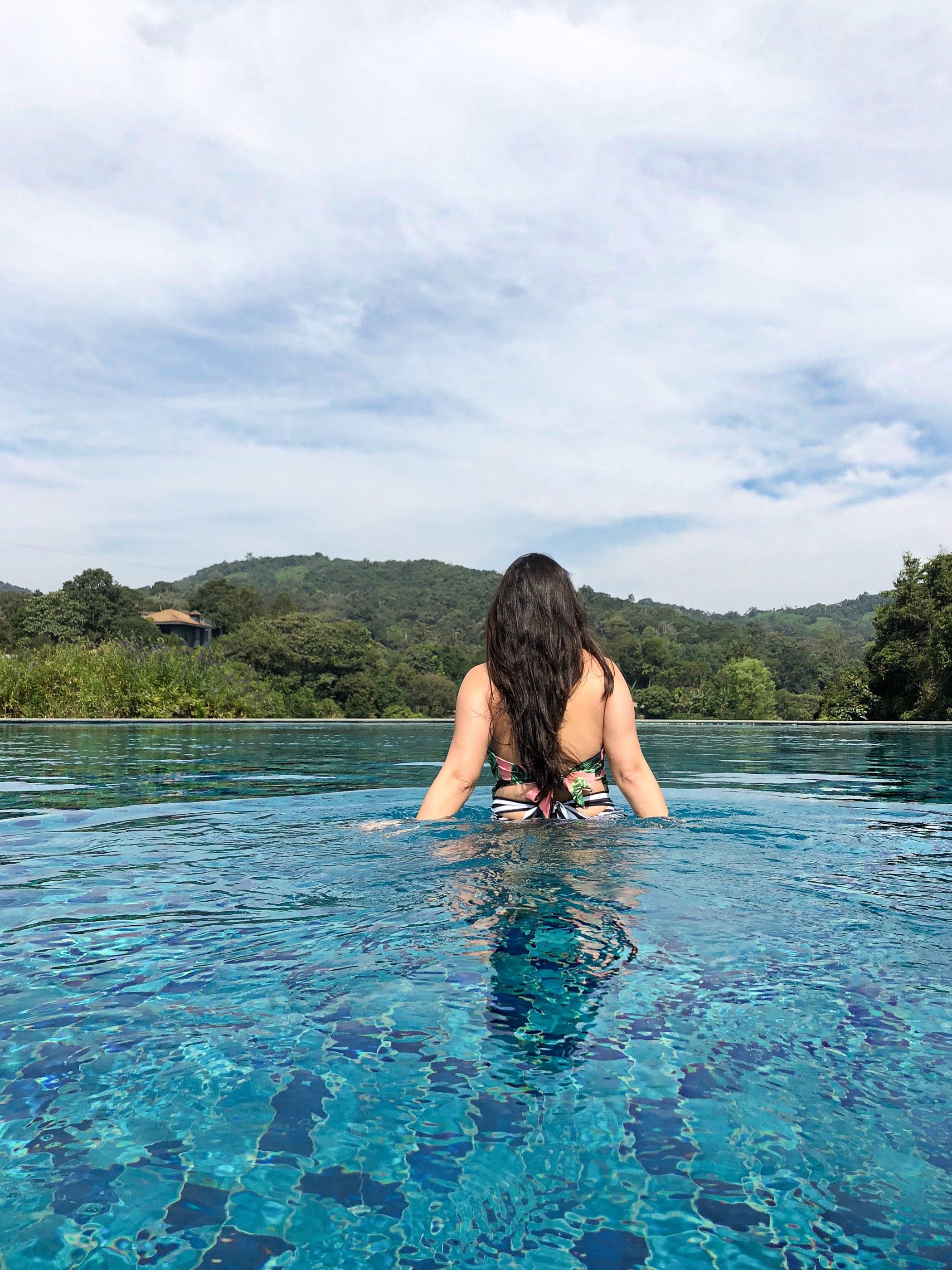 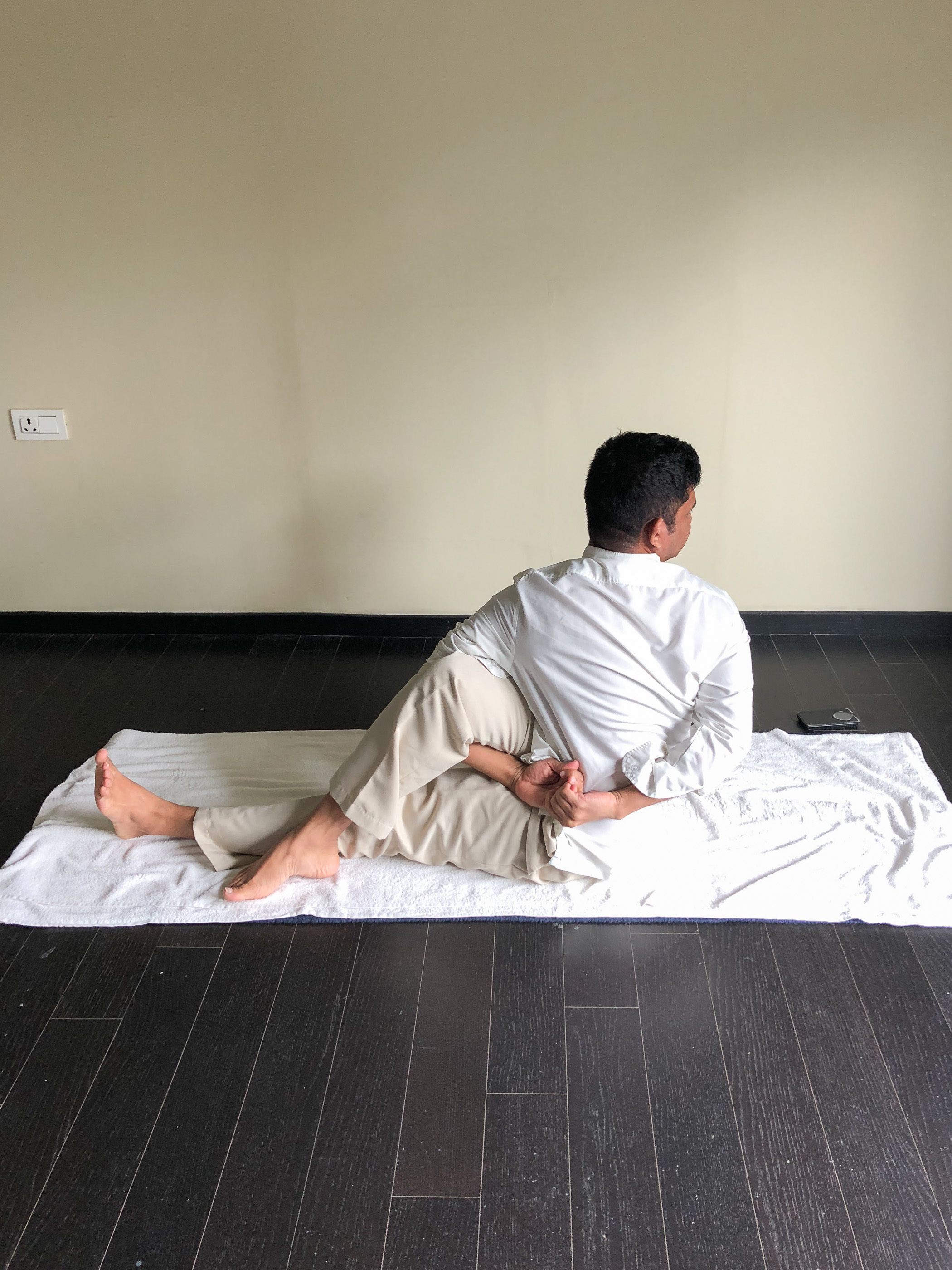 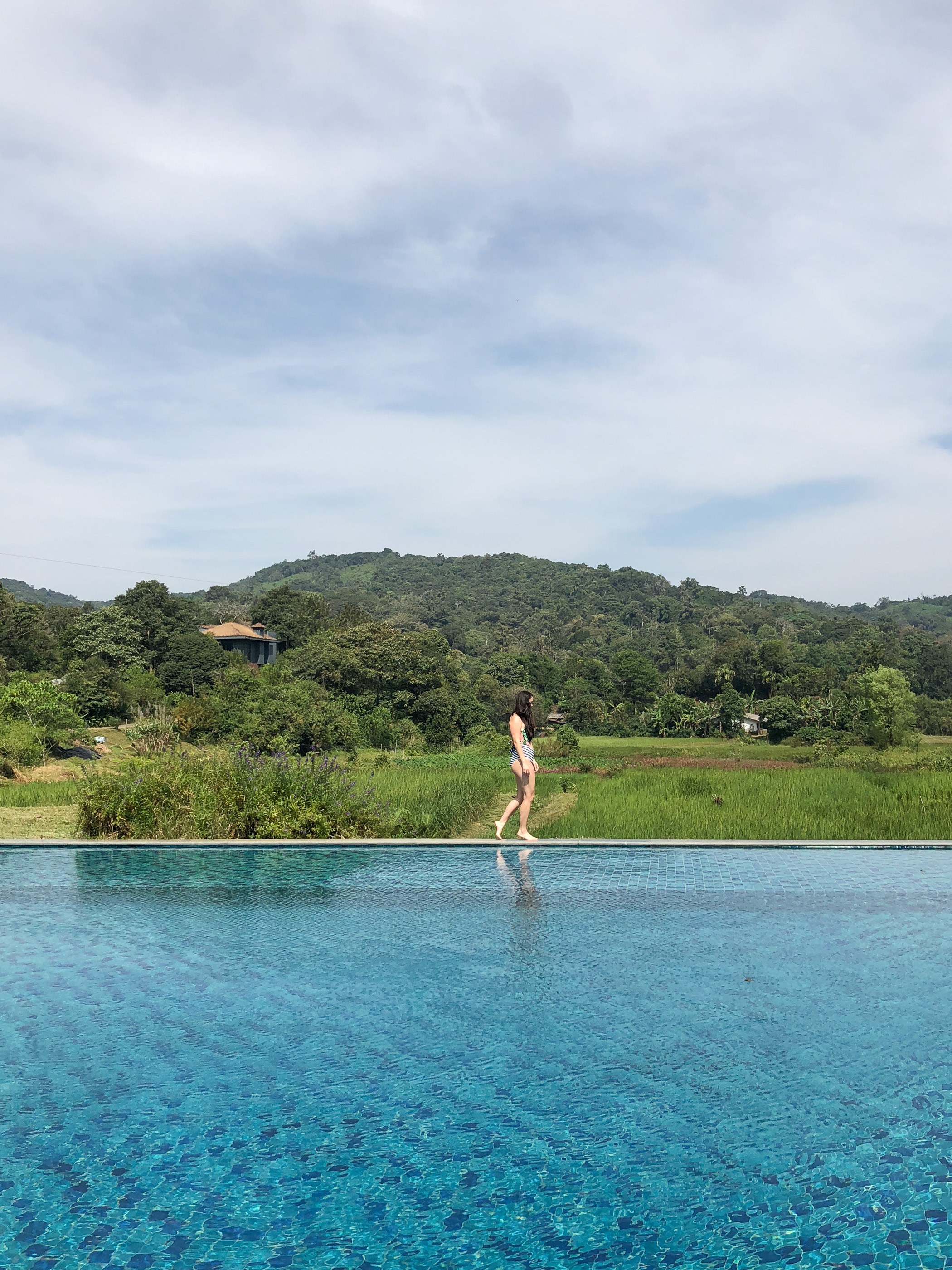