Here on WTFab, I tend to keep things light-hearted and focused on the finer things in life, including fashion, food, and beauty. But every now and then, I sit down to write up a blog post and the words that tumble out are completely unrelated to those things.
This evening as I was sitting on the couch blogging (as I do most evenings), I heard my husband next to me let out an audible, “Oh my god.” When I leaned over to see what he was looking at on his phone, my stomach turned into knots. “Racial slurs ‘cheered’ during McClatchy, Oak Ridge HS basketball game.”
There’s a reason nearby communities hate Oak Ridge. Nestled in a predominantly white, mid-upper class suburb, we’re seen as privileged brats. At the time I was in high school there, I didn’t really appreciate why. But after gaining a bit of perspective that comes with leaving your bubble, traveling, and just generally living your life a decade past high school, it’s pretty crystal clear. As an example, when our basketball team traveled around to play other teams in different towns (many that were less well-off than our hometown), we had shiny new uniforms, matching Air Jordans that our parents had bought us, complete with gold and blue bows in our ponytails. It wasn’t uncommon for parents to roll up to their children’s basketball games in  a brand new Escalade.
I recall one year when everyone on the team was buying new, matching sweatsuits. Likely exasperated from shelling out cash for new shoes (to replace perfectly good kicks that simply didn’t match the team’s shoes) and sponsorship fees, my parents decided that they were not going to be buying me a new sweatsuit. When it became apparent that only myself and one other teammate weren’t getting a new track suit, my coach pulled my dad aside and asked, “Is it the money?” One of the moms even talked about having all the other parents donate to “the cause” so that I could get a team track suit. To be clear, my parents were doing just fine financially. They just thought it was stupid to throw $150 out the window for an ugly track suit that I didn’t need. And in case you’re wondering, my parents did end up buying me that track suit after all of this commentary. Probably so that I wouldn’t become the social pariah of our basketball team. [Edit: This particular tracksuit story happened in middle school, across the street from ORHS. Just wanted to make sure the current ORHS basketball coach didn’t catch any flack for this.]
Being half Japanese in this type of community wasn’t exactly a joy. It was confusing, embarrassing, and at times, painful. Not that I always felt like this (to be clear, for the most part my ethnicity didn’t feel like an issue), but it’s fair to say that the mere mention of anything “Asian” made me tense up for fear that someone would take it as an opportunity to turn it into a racist joke. It wasn’t until I left my hometown after high school that I realized that my Japanese heritage was a beautiful thing, and something to be proud of.
And so, I’d like to apologize on behalf of Oak Ridge and the Lady Trojans. I apologize for the hateful cheers. And the racist taunts. I can’t even imagine how those McClatchy girls felt out on the court. I probably would have burst into tears. And I hope for these Oak Ridge students’ sake that after high school they’re able to get out of their bubble and broaden their horizons.
A couple years ago I was at one of those awkward but also super amusing nights at a local bar in El Dorado Hills where you run into all sorts of people from high school and politely make small talk with them. A guy who was from my graduating class at Oak Ridge started chatting me up. If this was my first time meeting him, I would have thought that he was a perfectly nice person. But I couldn’t help myself. I looked him dead in the eye and said exactly what I was thinking: “You know, we didn’t know each other well in high school, and I don’t remember much about you. But I do remember that we had a science class together, and that you called me a ‘nip’.” He was shocked. Maybe due to my forwardness, or maybe due to the realization that he was a prick in high school. He apologized. Profusely. And you know what? He seemed genuinely sorry and embarrassed.
So I have hope for these students. I hope they learn that their words and actions have meaning, and that they come to understand how they’ve embarrassed their school and their community. Mostly, I hope they learn how to be decent human beings.
38.6857367-121.082167

Six ways to organize your home for the new year: Home Organization Ideas 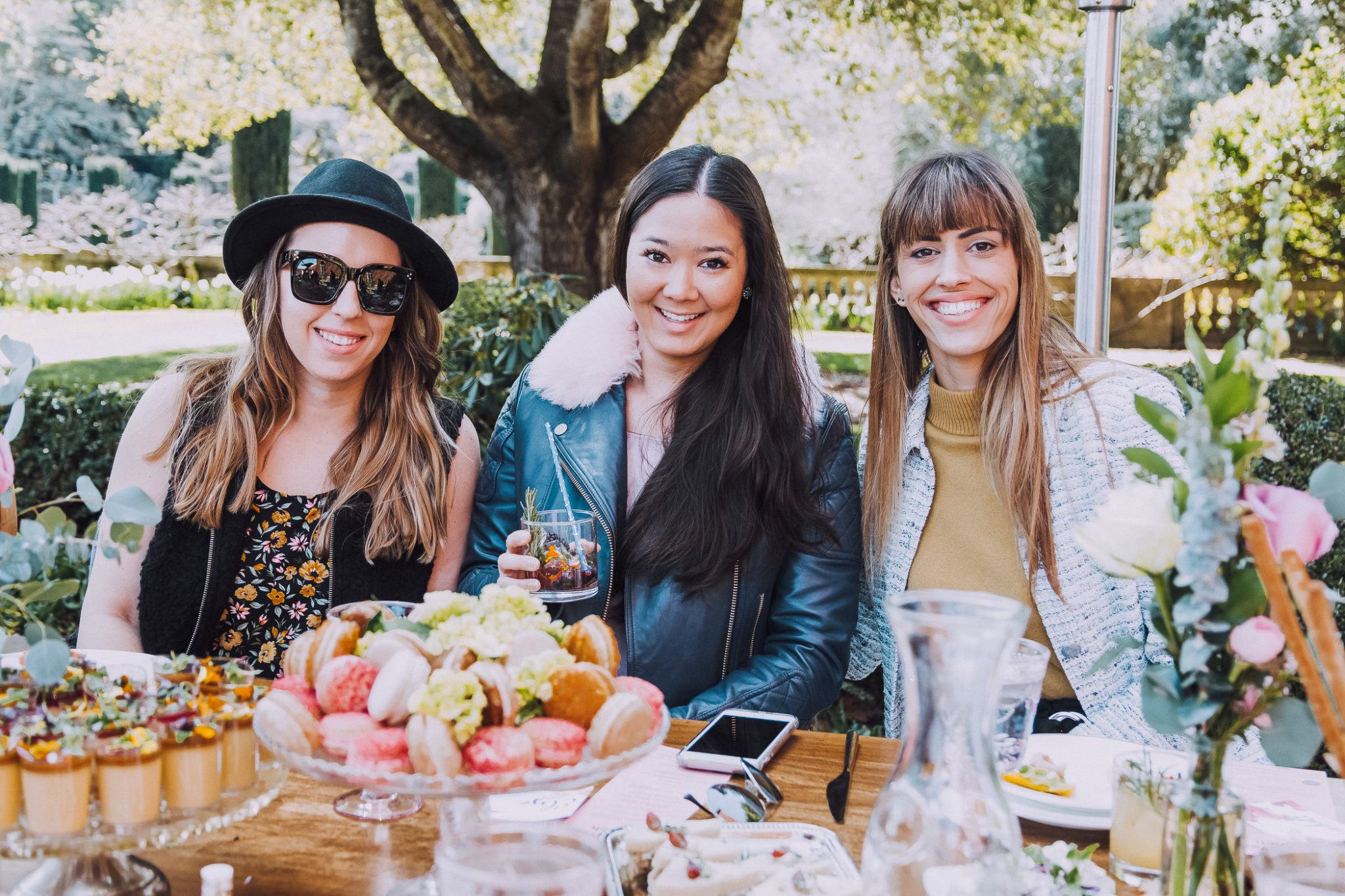 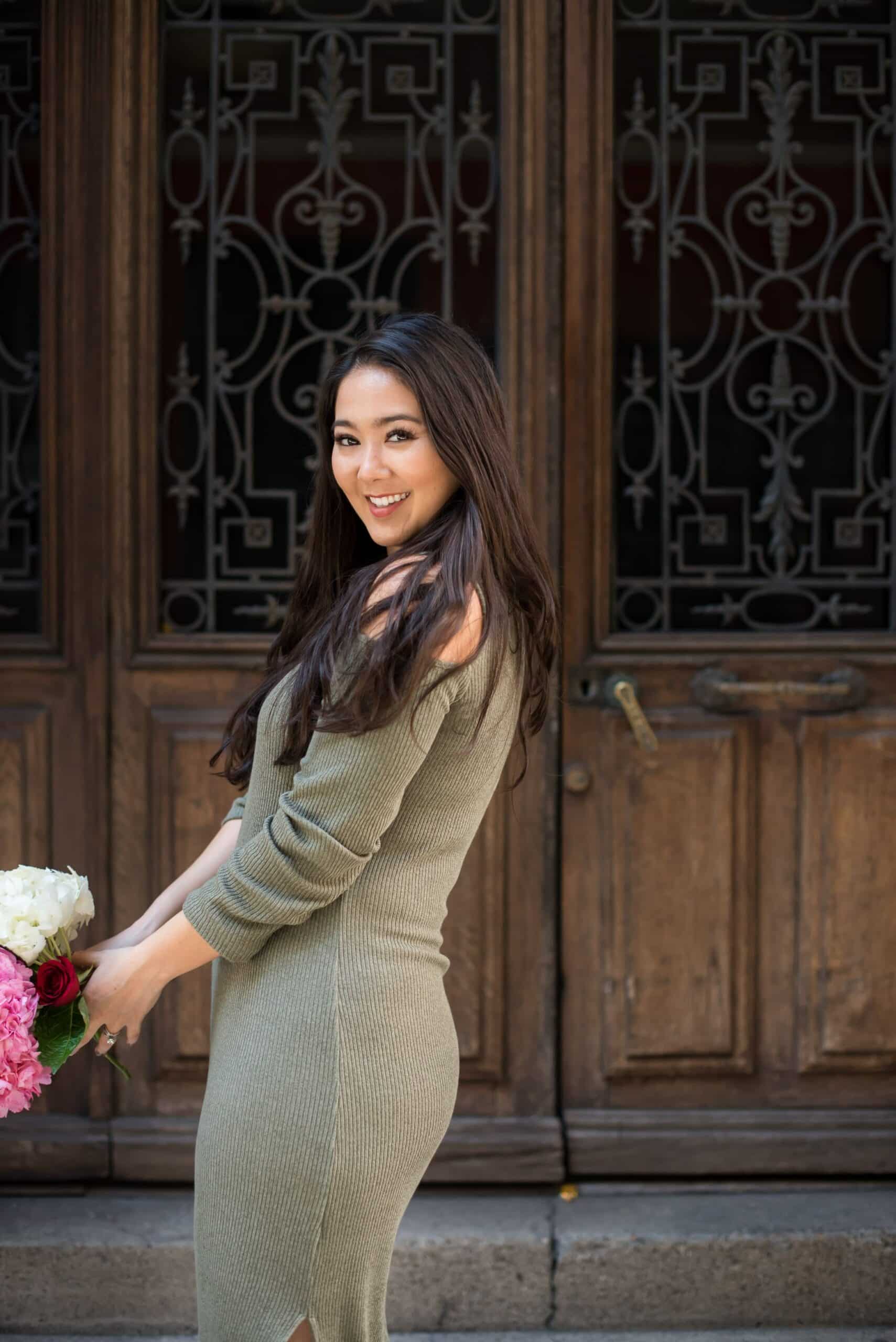 As a parent of bi-racial children who attend OR and I was there, let me clear up a few things. The original parent who complained said the kids were yelling things like Go Back to Fiji and Outback Steak house. A few misconceptions....The kids were yelling where is Gigi, reffering to injured McClatchy player Gigi Garcia. As for Outback Steakhouse, they kids have been yelling that at all basketball game (boys and girl) for no other reason then to make the other student body wonder why they are yelling it. Were there some inappropriate comments made by a few students, I do not doubt it. But the door swings both ways. The OR cheer team, who was standing between the two student bodies, were called f***ing whores, inbred and white trash.

The injustice comes from the fact that McClatchy's parents cannot get off their pedestal long enough to realize that both schools could use a lesson in school spirit and respect.

Here are a few other facts:-not one video can be produced to prove these allegations. Seriously, in the day of the smart phone, no one captured it. All we have to go on is the work of a few parents and their bandwagon of merry men. It is clear, based on the examples above, that the McClatchy parents misunderstood a couple chants.-The Sac Bee reporter Joe Davidson was at the game and tweeted he did not hear anything inappropriate. Does that count for anything?-OR teacher was in the student section and was actually shown to be throwing a kid out who stepped over the line. Why would he not stop that?

Do not get me wrong, making racial comments is wrong on every level. My children have had to deal with that. However, accusing the entire student body of something they did not not do, is just as bad. Someone provide proof of the racial comments. If the McClatchy parents want to live on the denial river and think they have all angels going to that school, good luck with that too. They are not doing their students any favors. At least OR acknowledged some bad behavior and apologized. It is all in what you teach your kids.

Yeah, the parents can definitely get out of hand too. But to attack a player? That's just crazy!

Thanks for your comment. I also think it's great that you've had conversations with your son about it. It's a tough topic, but so important.