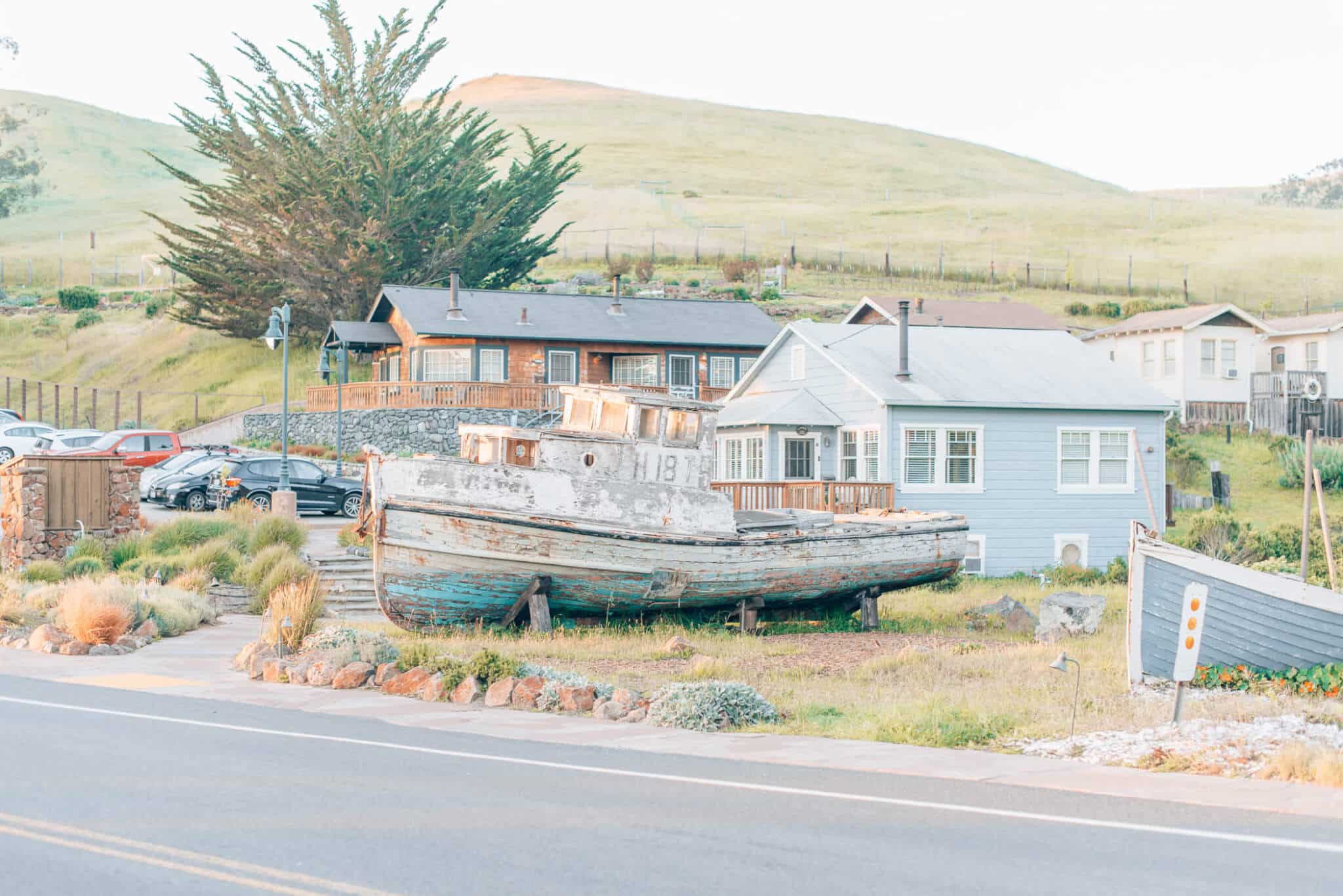 I’d been wanting to check out the iconic Nick’s Cove for years, and last summer we had the opportunity to stay in one of their cute cottages. Situated right on Tomales Bay, Nick’s Cove features cozy seaside cottages with wood burning stoves and pristine views of the bay. It’s the epitome of California coastal chic. We were greeted with welcome oysters upon arrival, and had drinks out by the boat shack at the end of a pier that extends from the restaurant. We made it just in time for sunset and it was so beautiful and relaxing to sit out there with our drinks and oysters and watch the sun go down over the water. After our apértifs, we made our way inside for dinner at the Nick’s Cove Restaurant and Oyster Bar. They specialize in seafood and California cuisine, and we had a really delicious dinner. The foie gras, cast iron mac & cheese, and scallops and gnocchi were awesome. For dessert, we got the s’mores pack (with house-made marshmallows and TCHO chocolate!), which you can enjoy either at the fireplace in the boat shack, or in your own cottage. We decided to roast our marshmallows in the comfort of our own cottage so we could get cozy just the two of us.

Complimentary continental breakfast is included at the cottages, and you can fill out a piece of paper to indicate what time you’d like your breakfast to be delivered in the morning, as well as select additional items like their crab benedict (which was sooo good!). We had a cozy breakfast in bed in our robes the next morning and could not have enjoyed it more! We also took a stroll through their garden, where they source a lot of their fresh ingredients. We had plans to meet my family at Hog Island, which was perfect because it’s just a short five minute drive from Nick’s Cove, instead of the usual hour and a half drive we’re used to from the city. Tomales Bay is such a beautiful gem and we had such a fun weekend. It’s always such a treat to visit this beautiful little spot!

Thank you to Nick’s Cove for the beautiful stay! 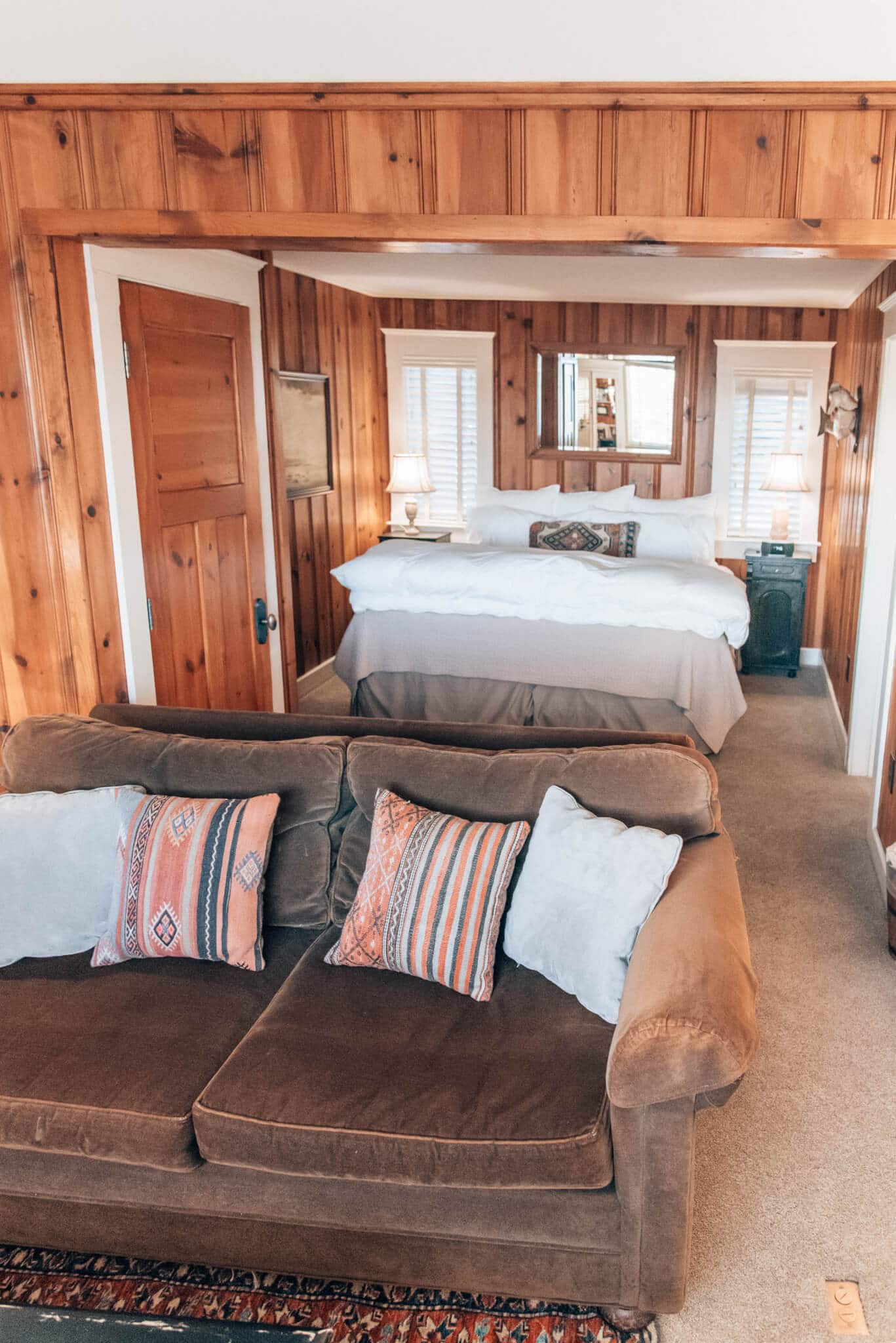 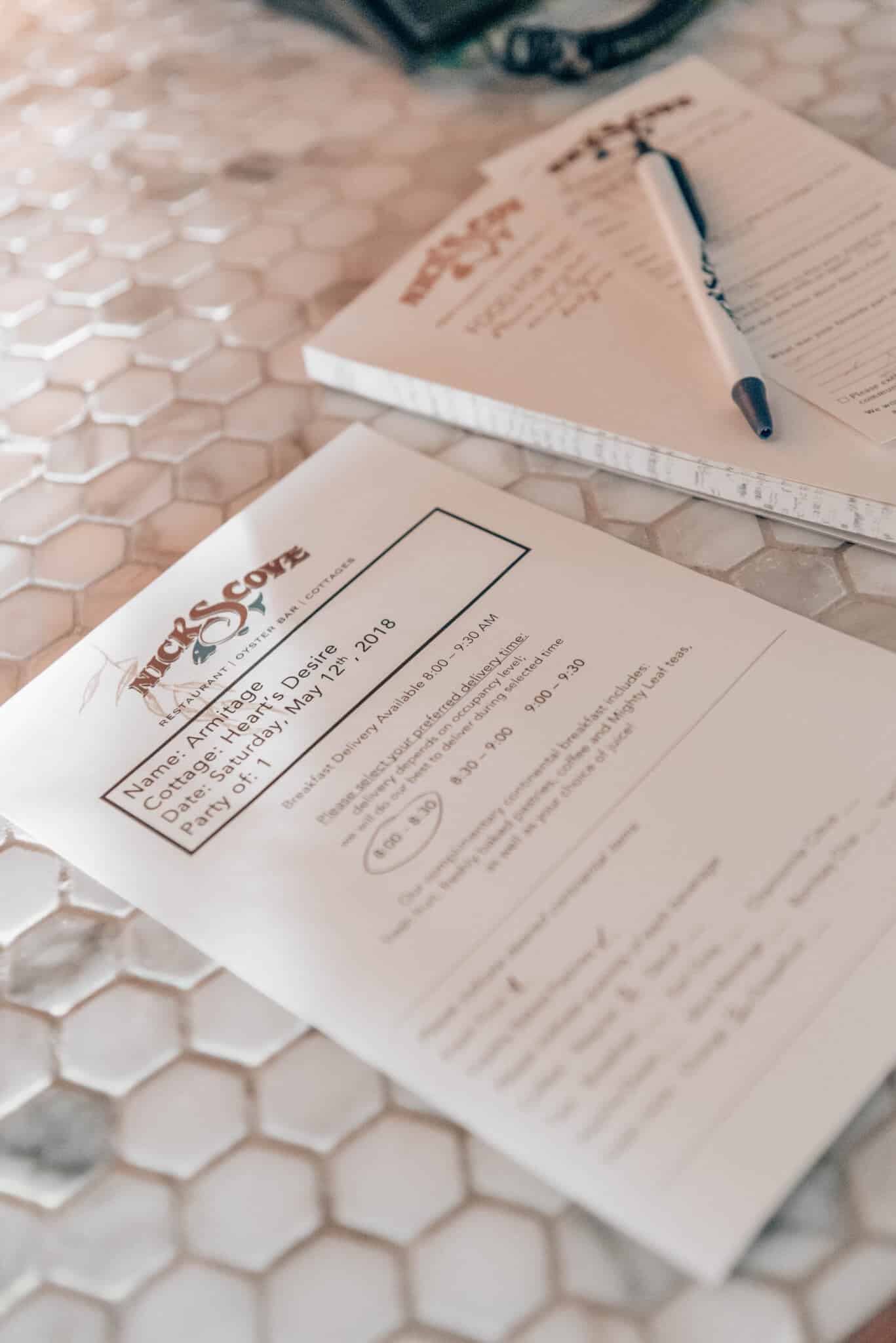 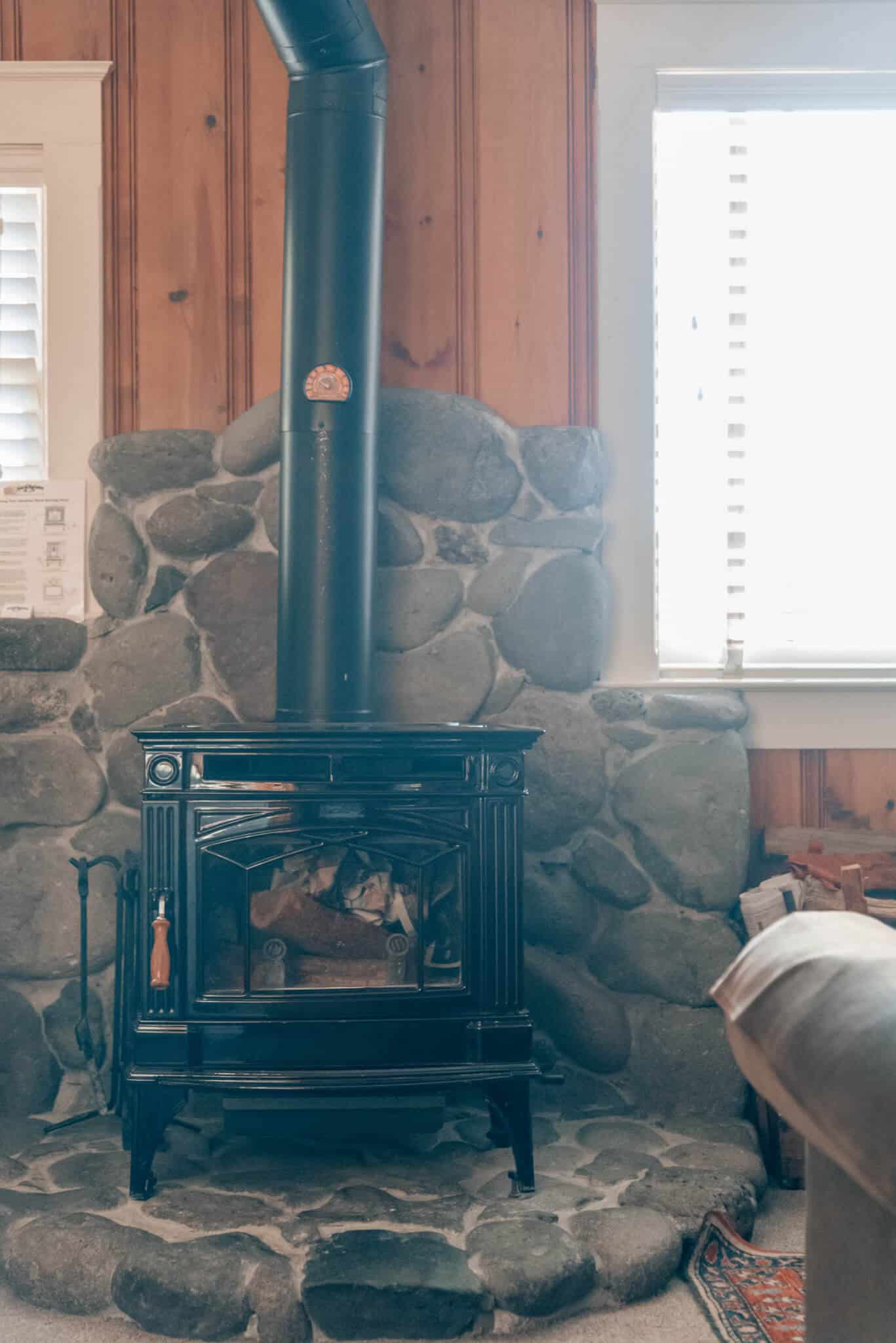 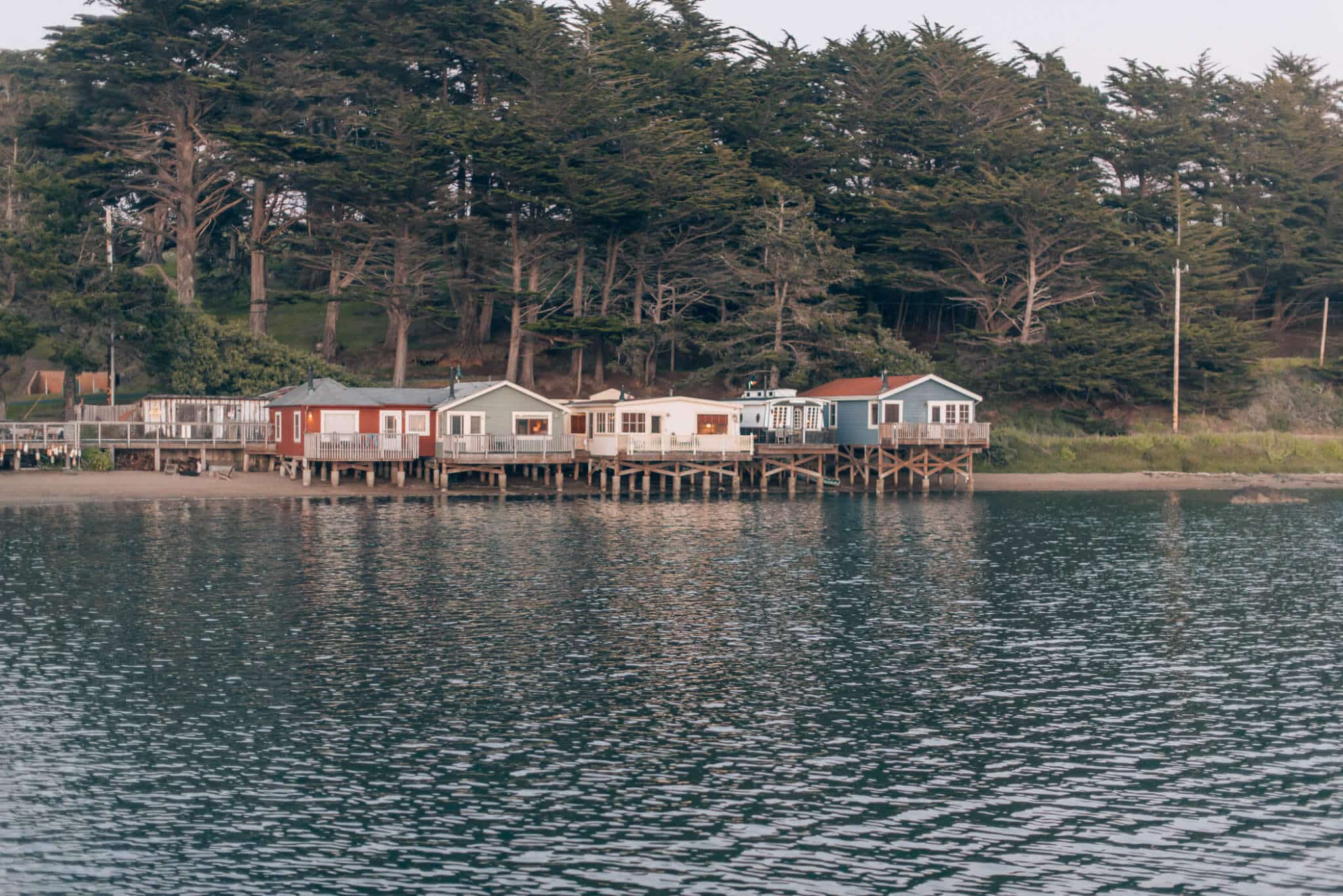 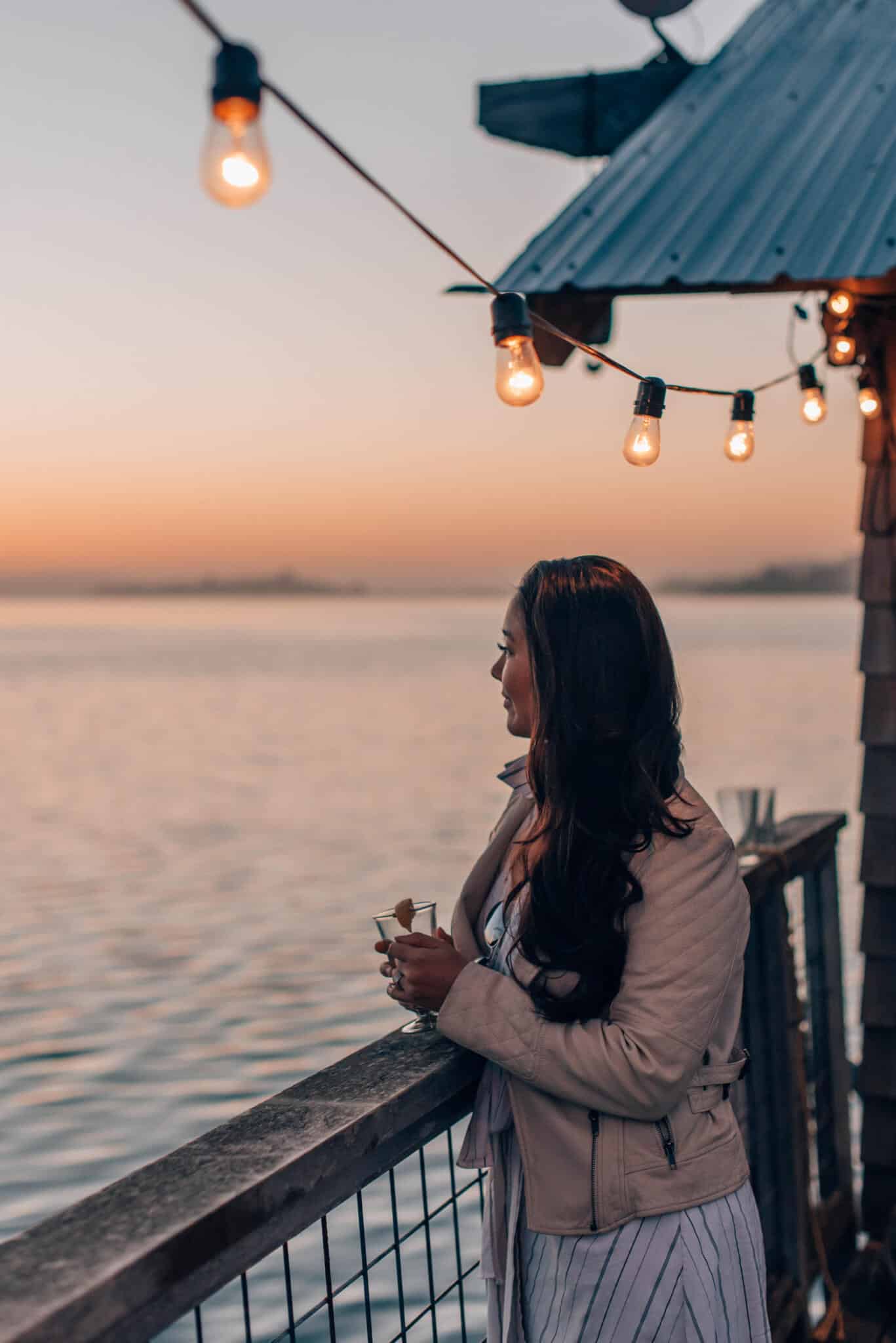 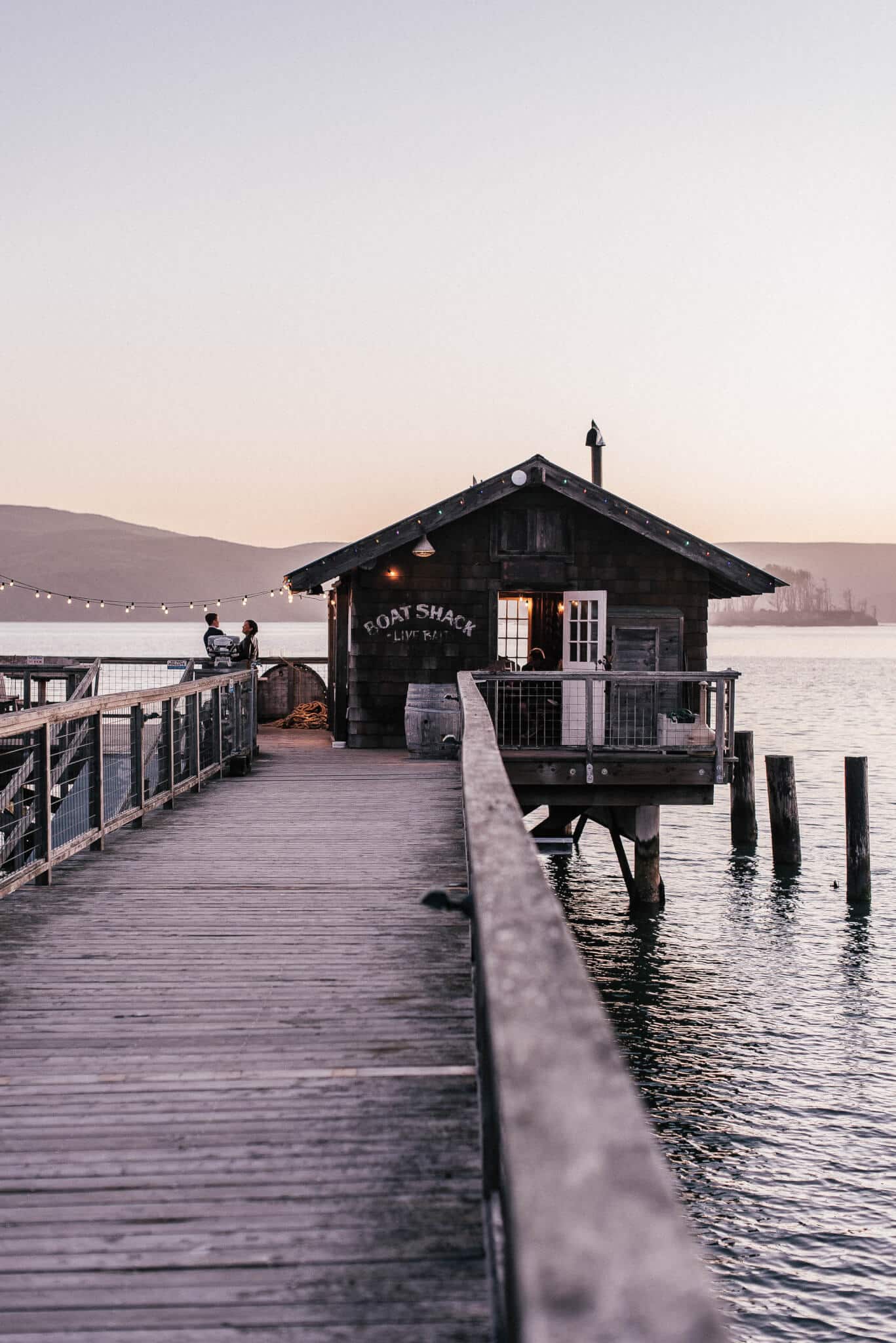 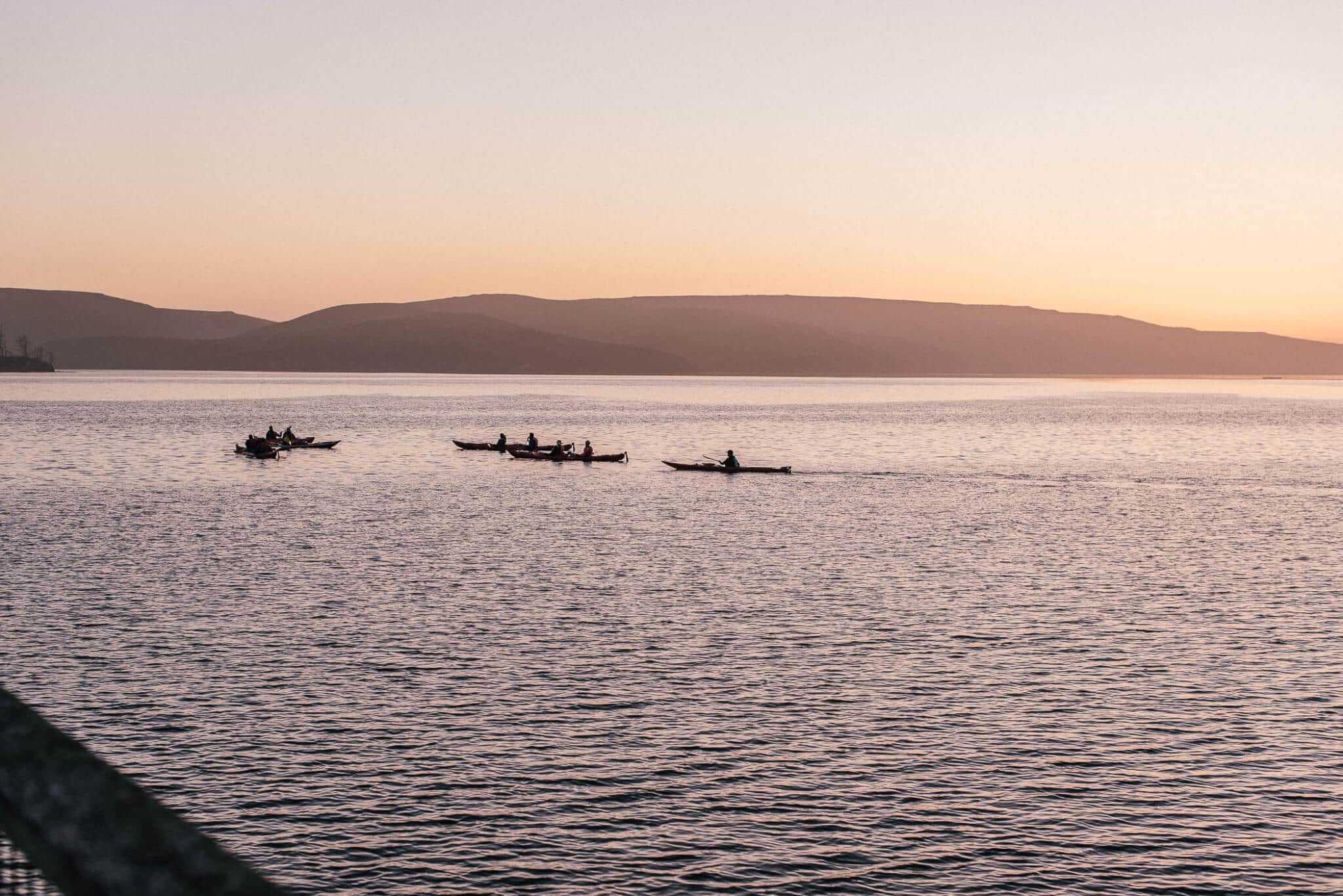 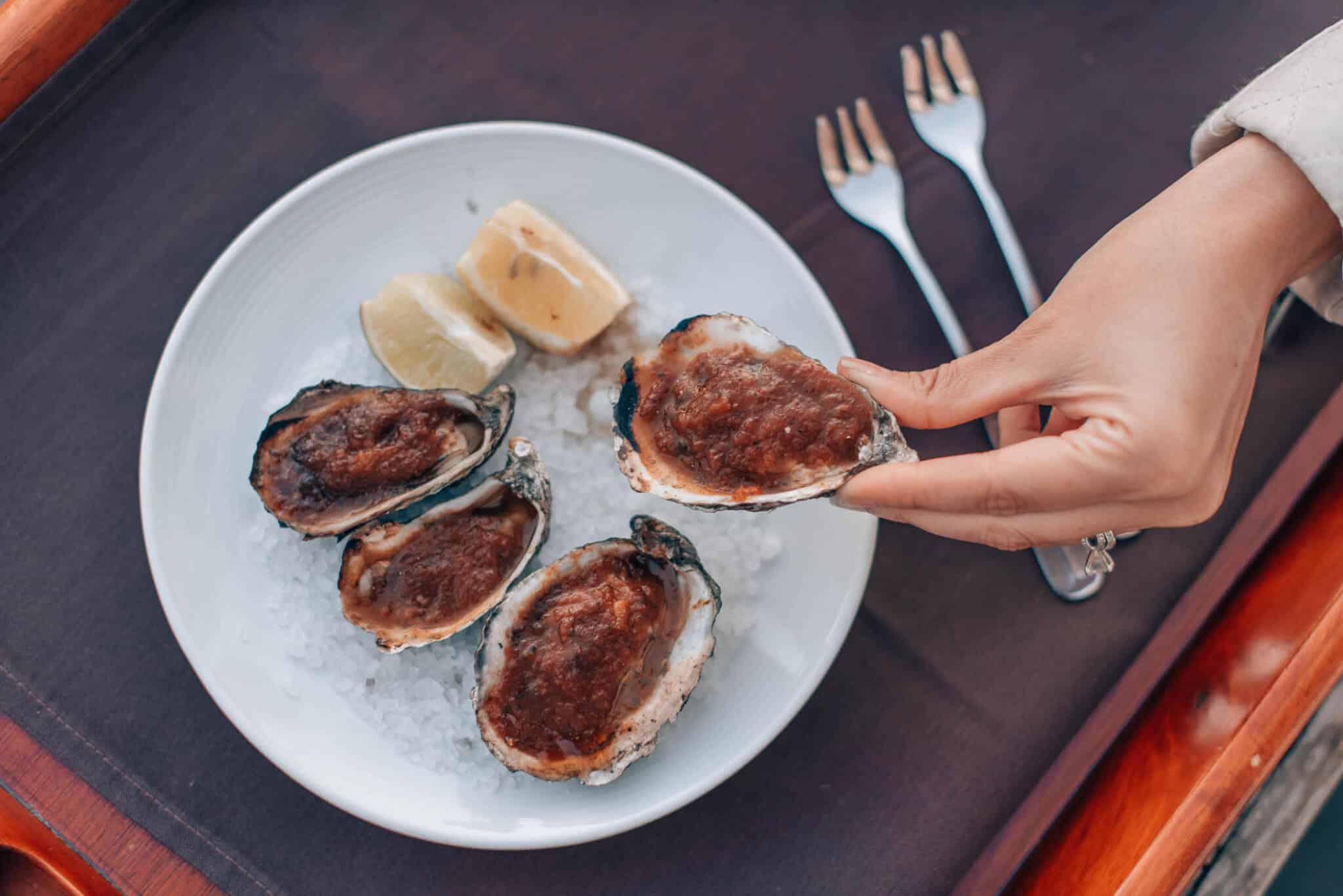 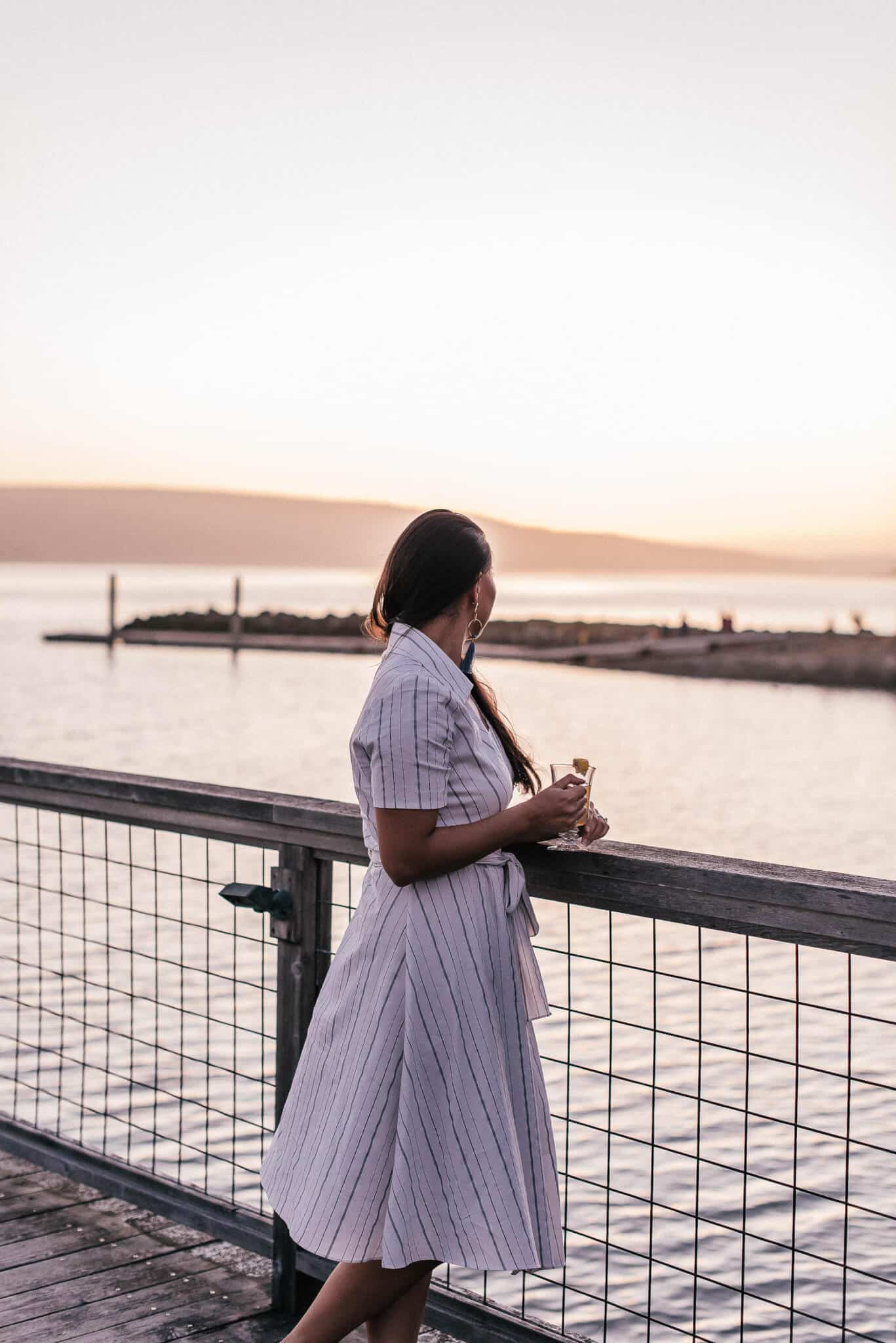 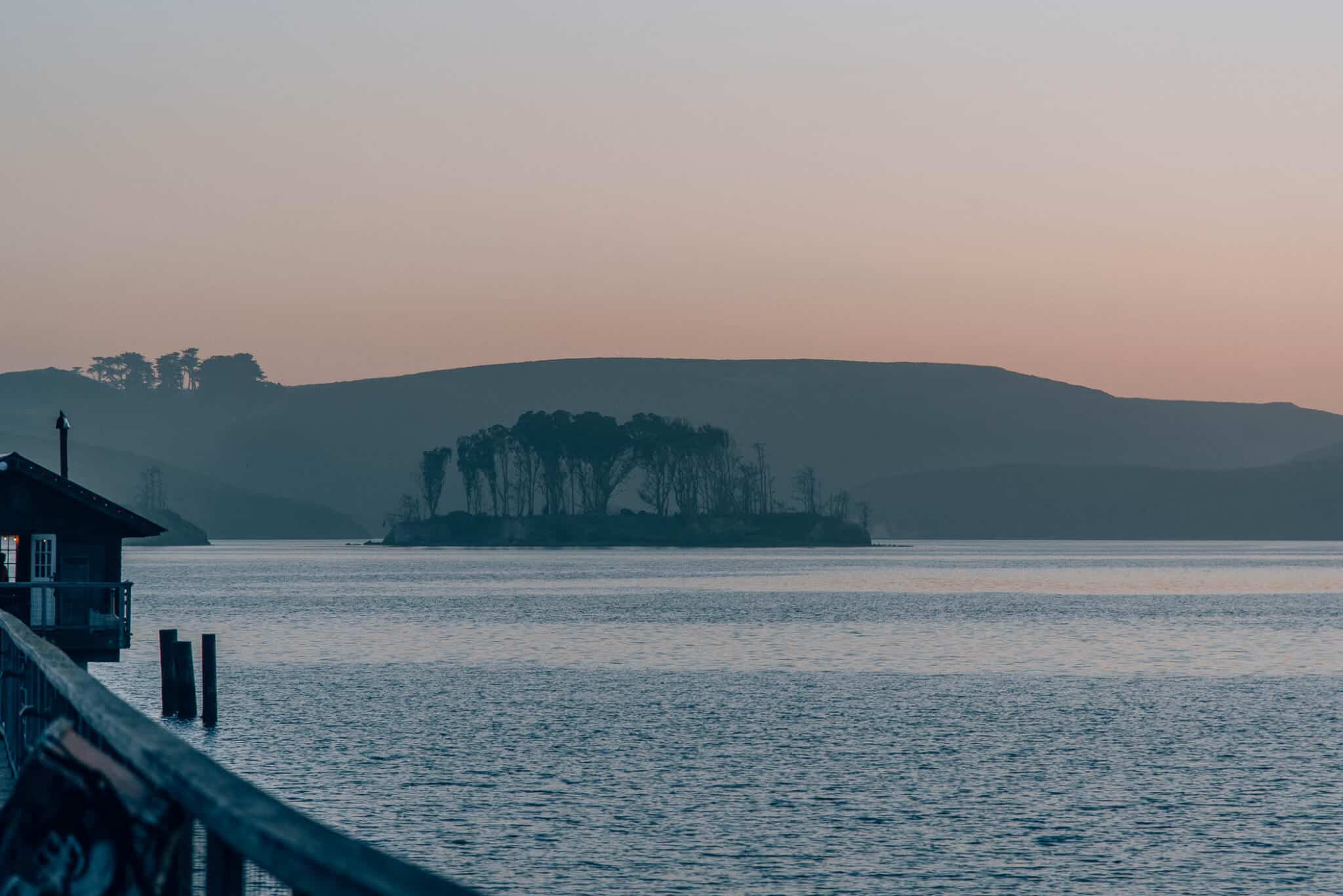 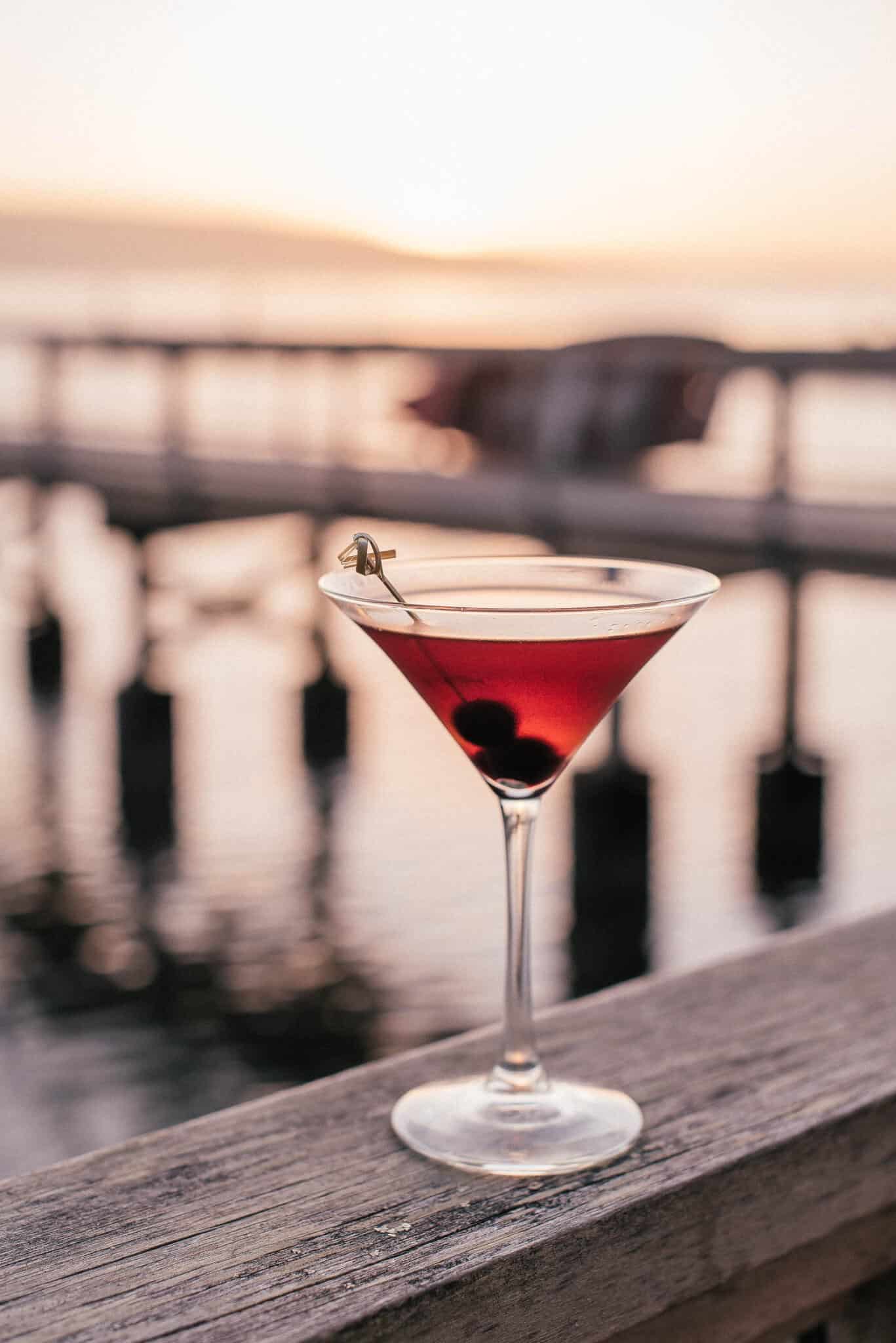 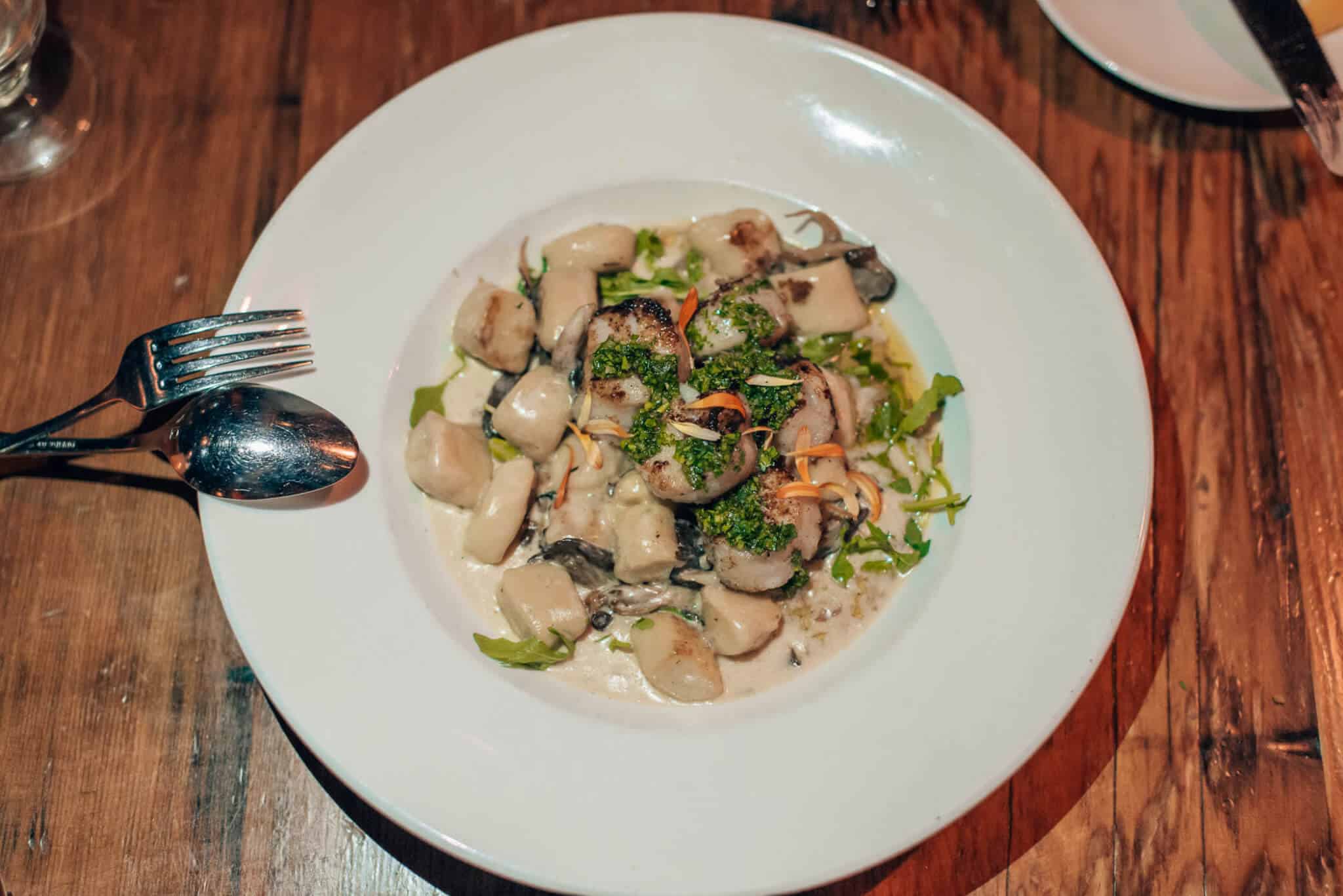 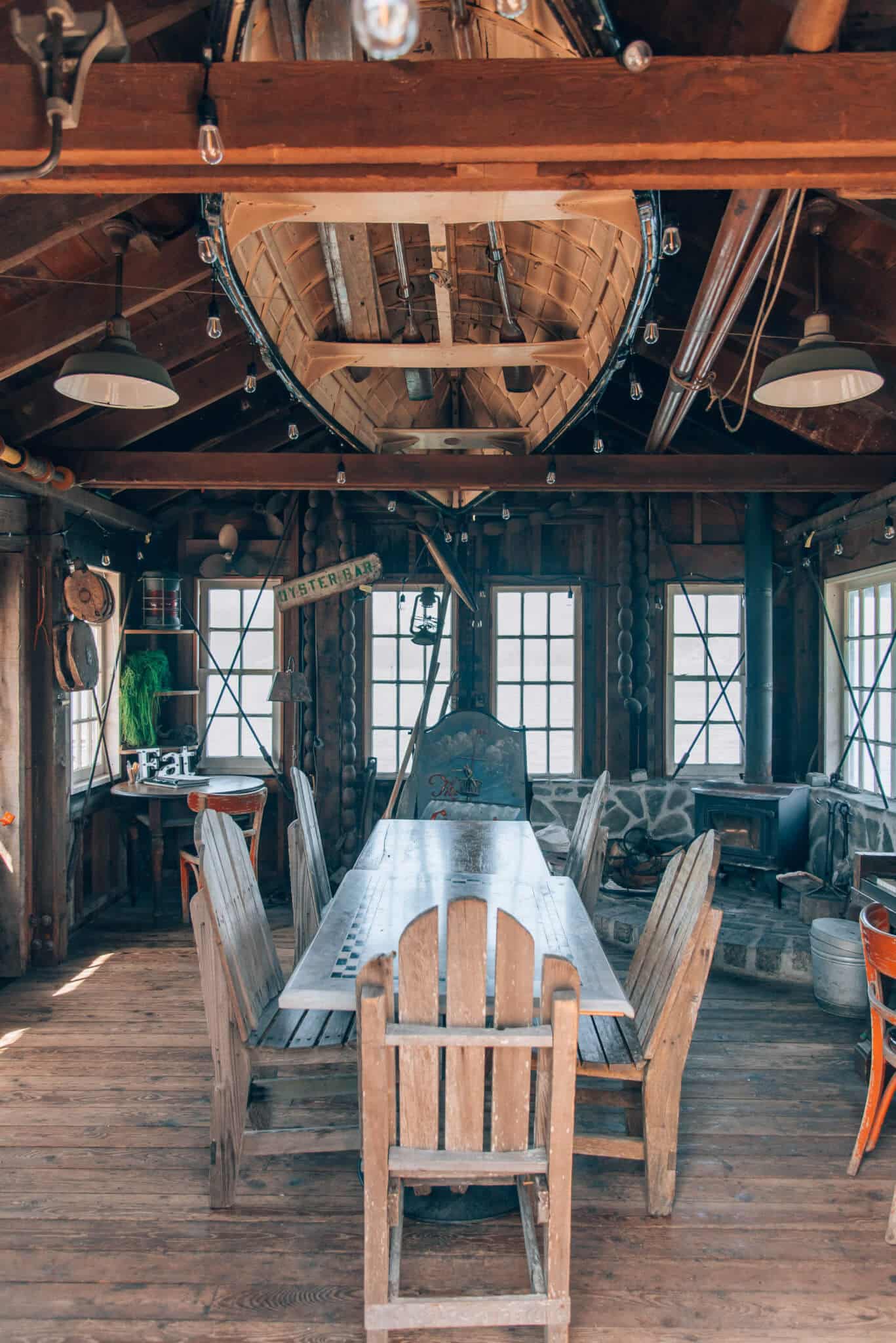 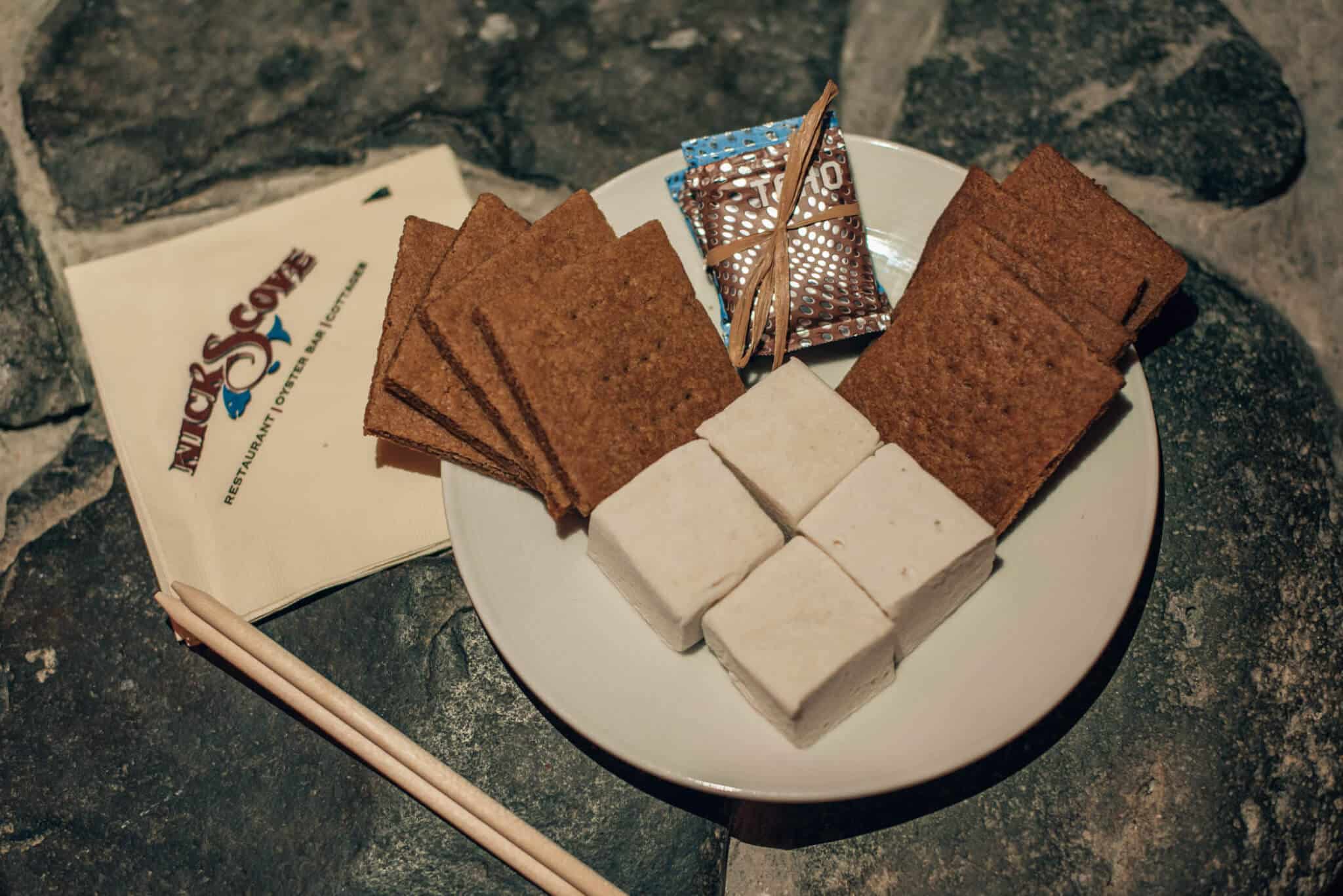 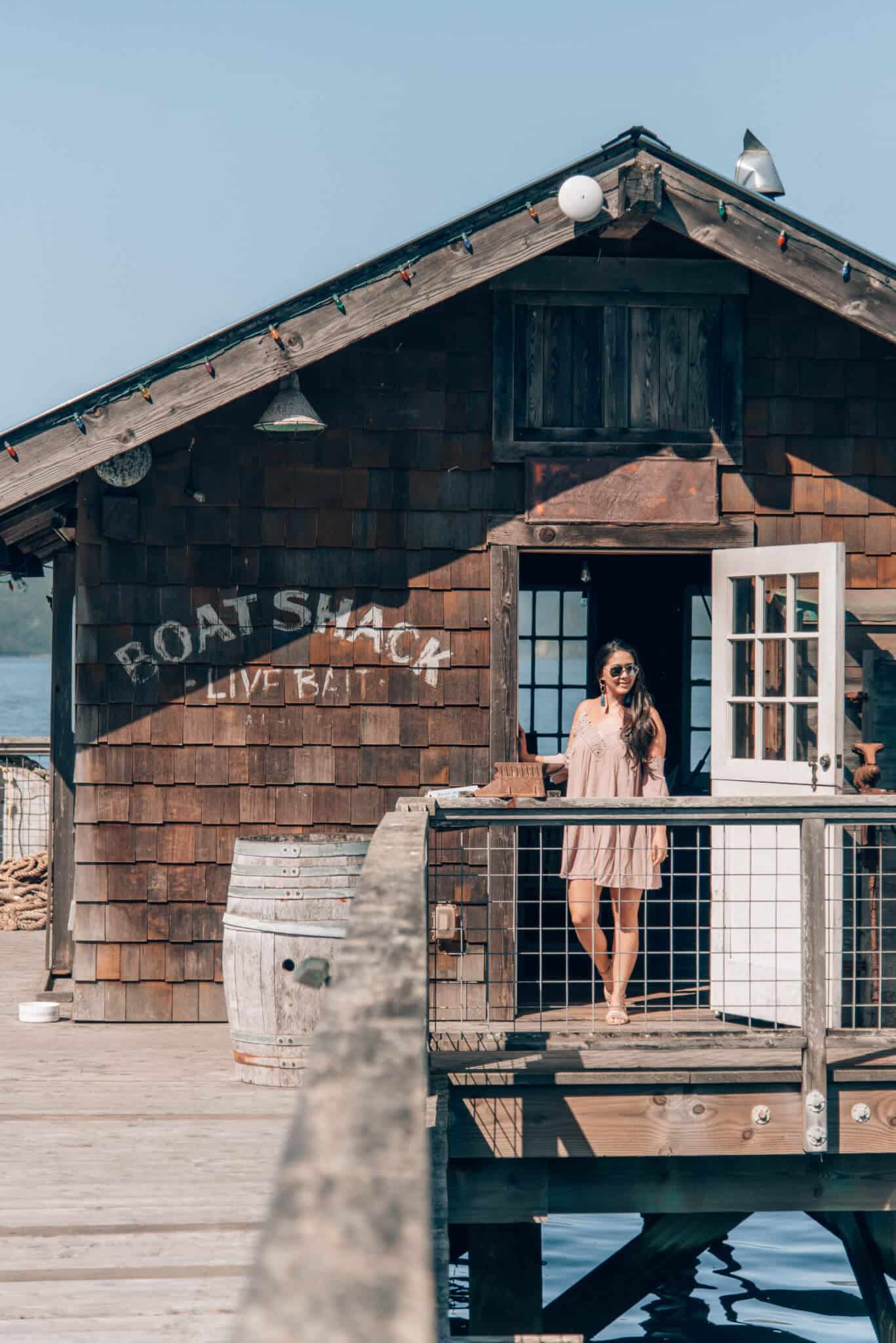 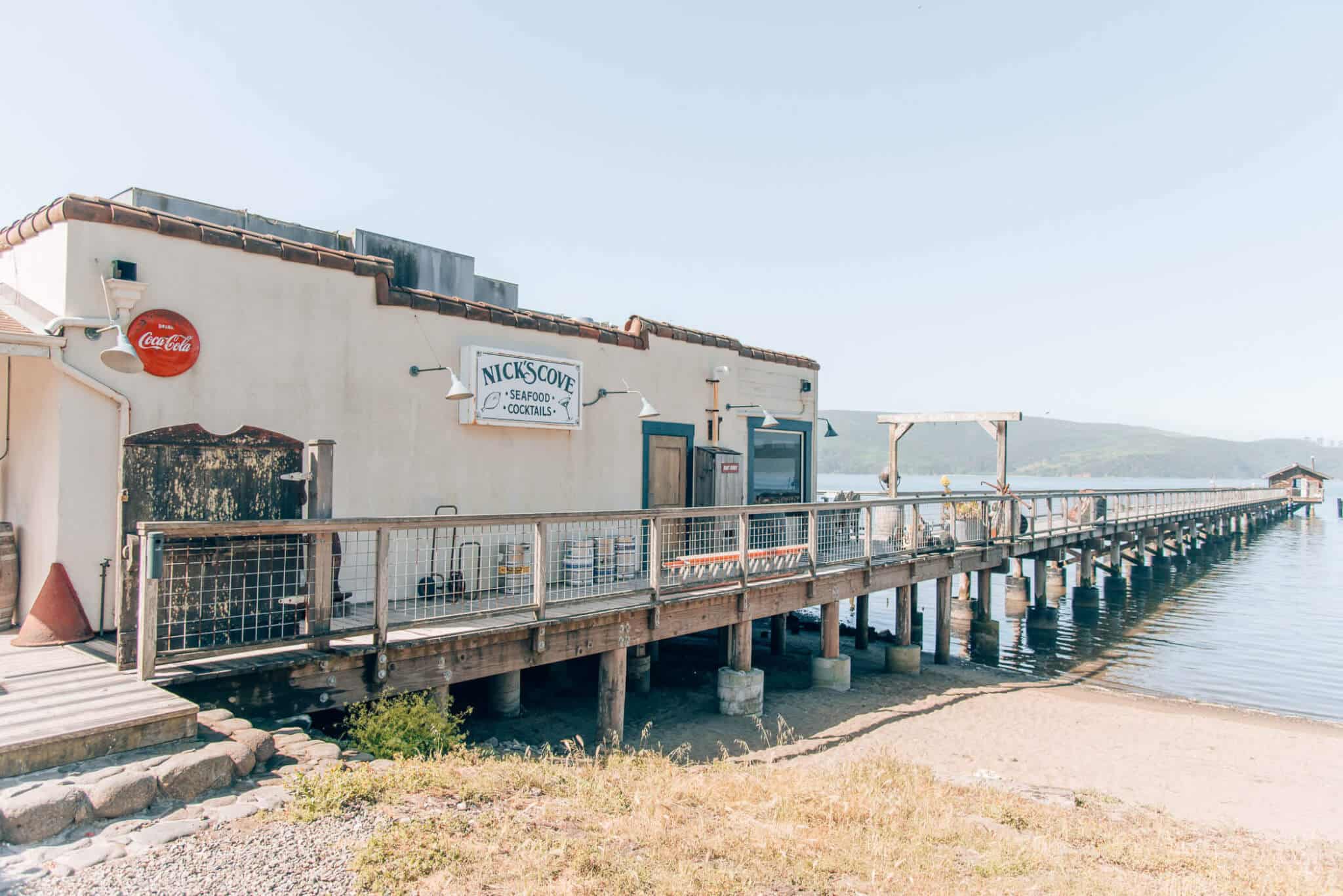 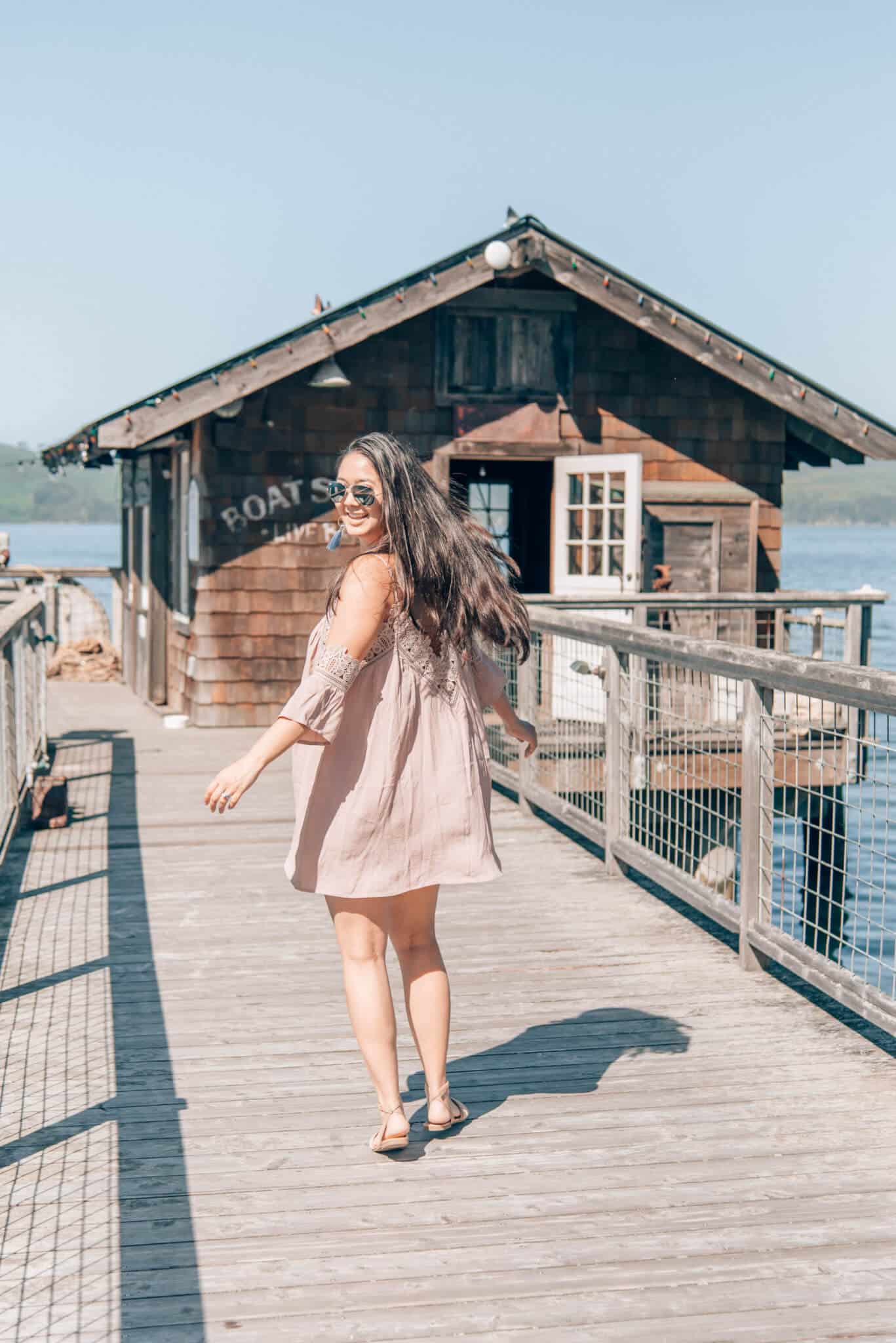 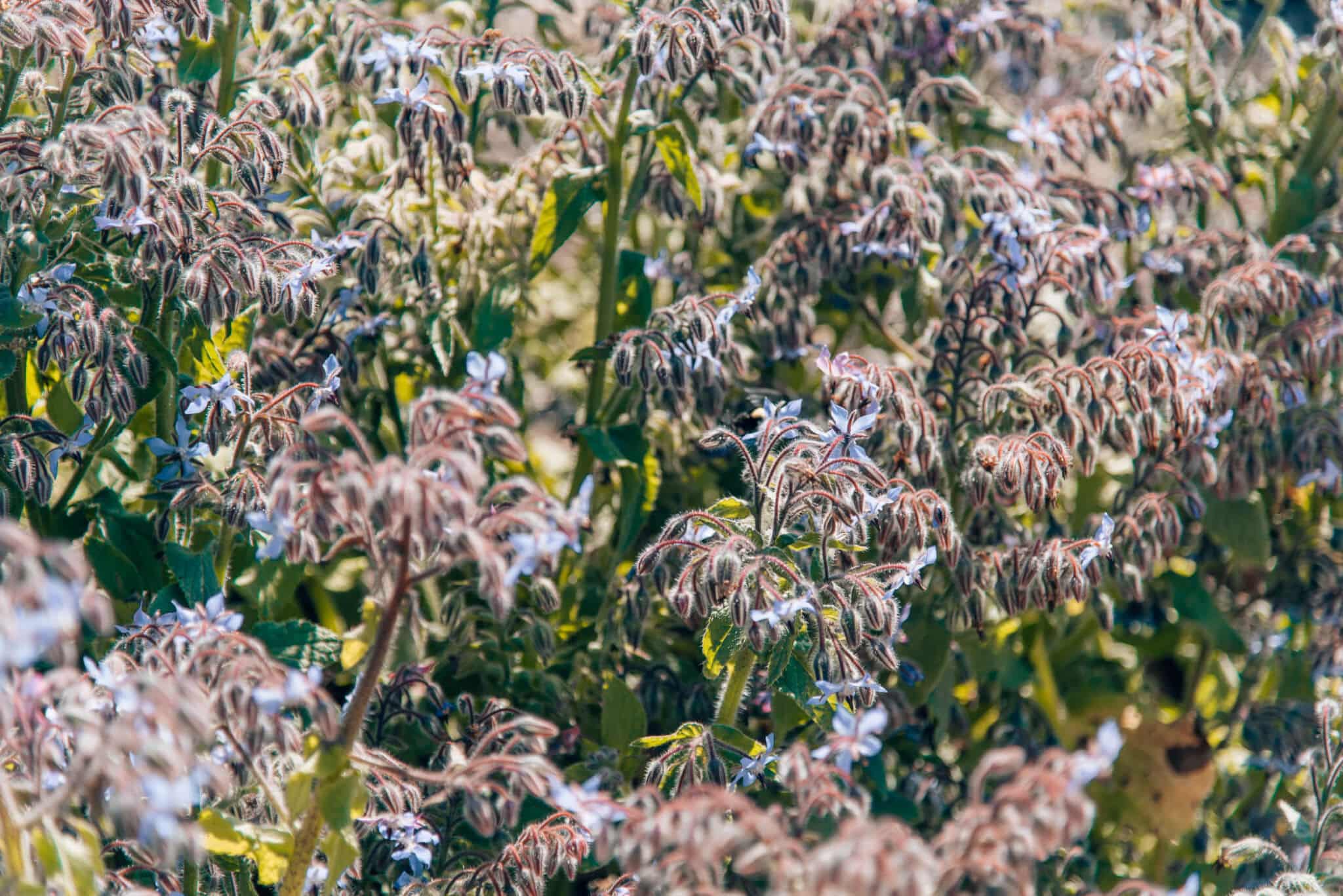 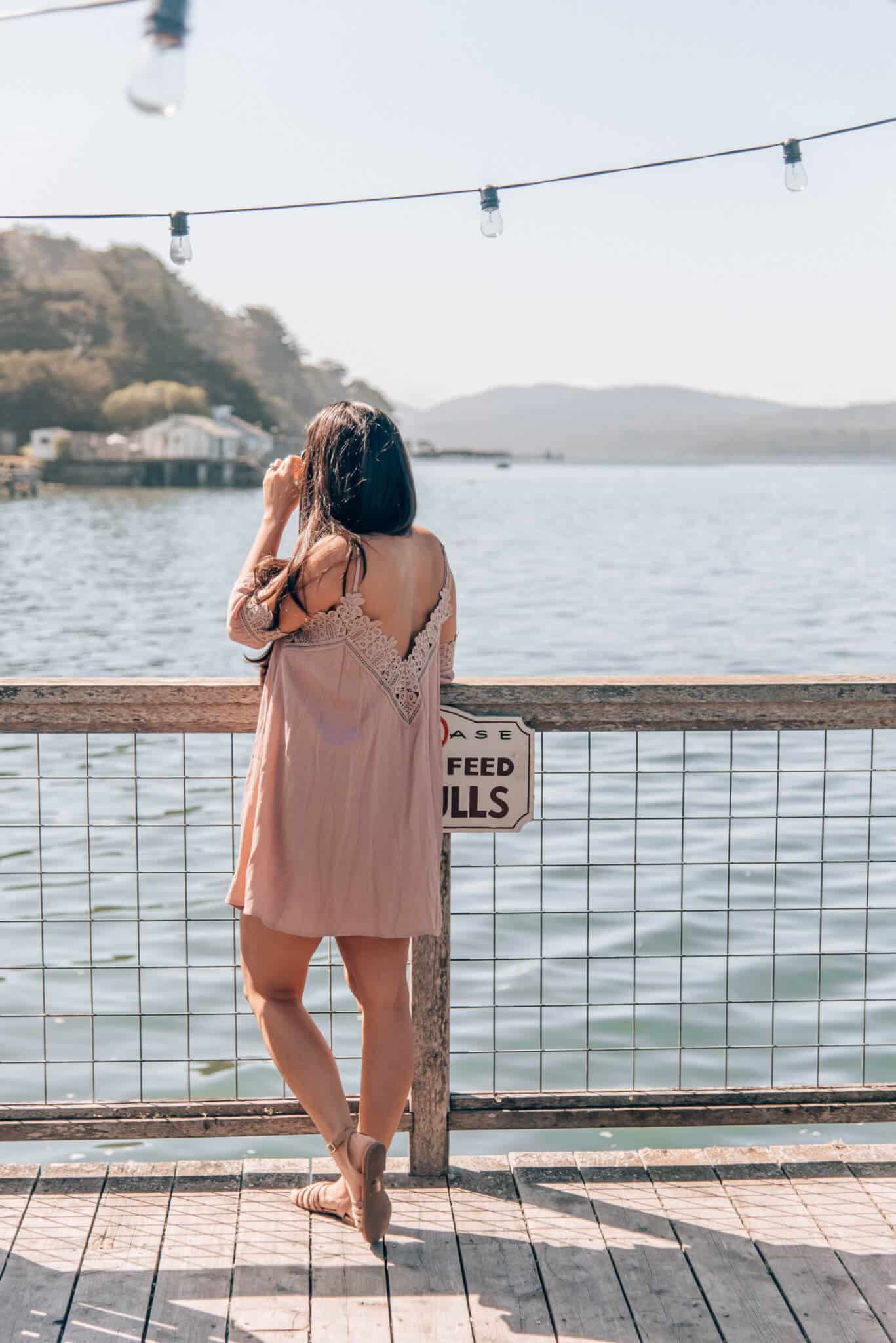 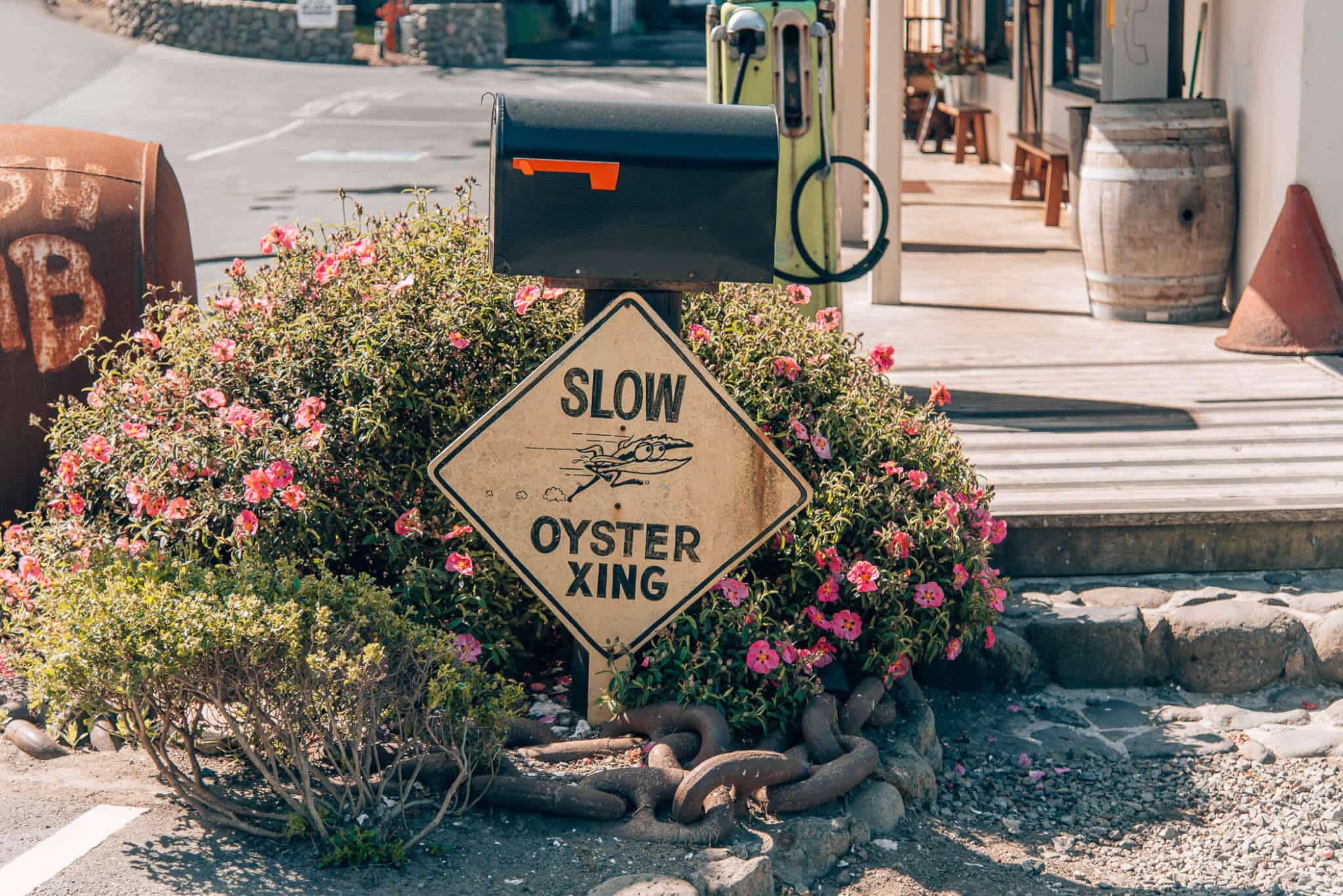 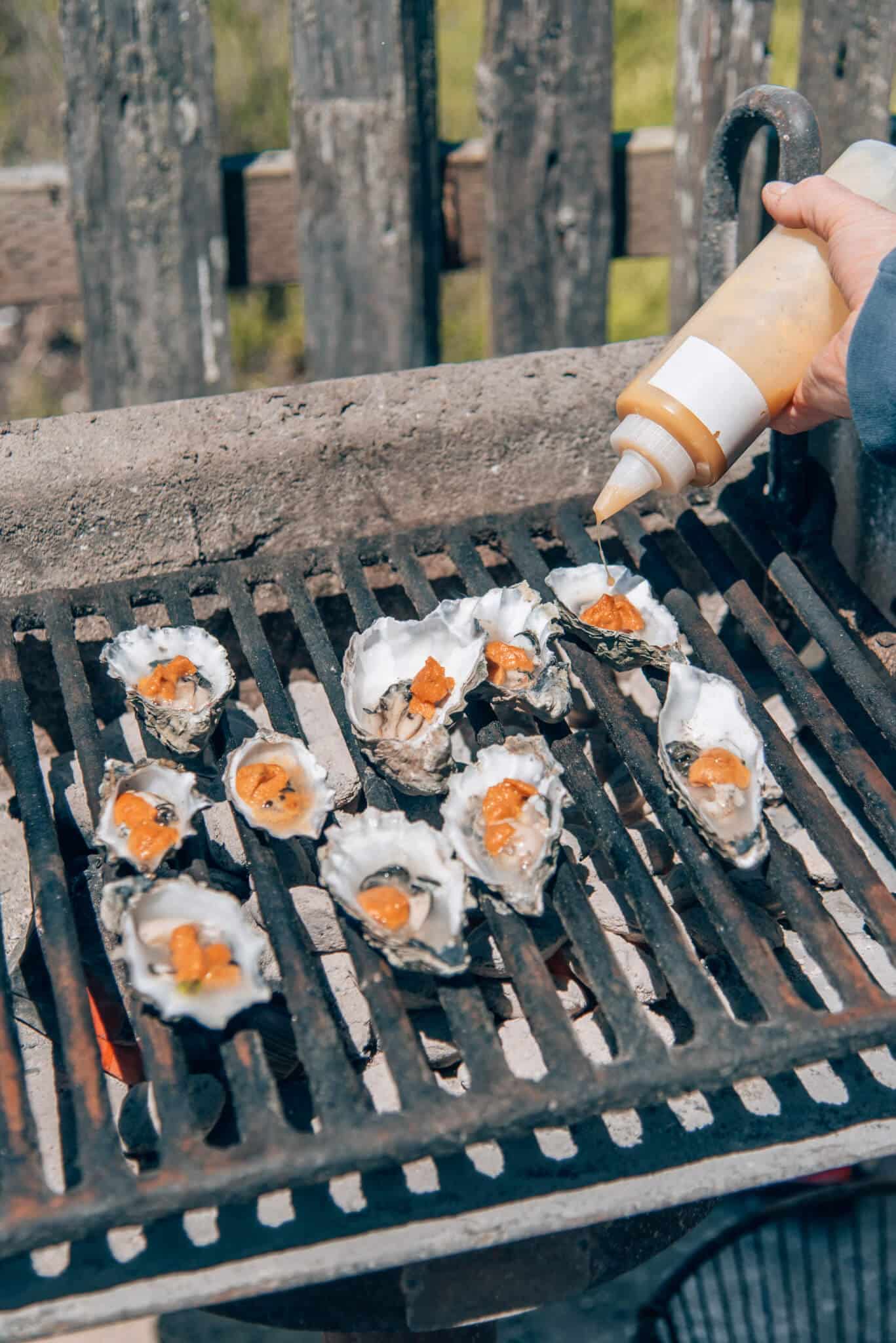 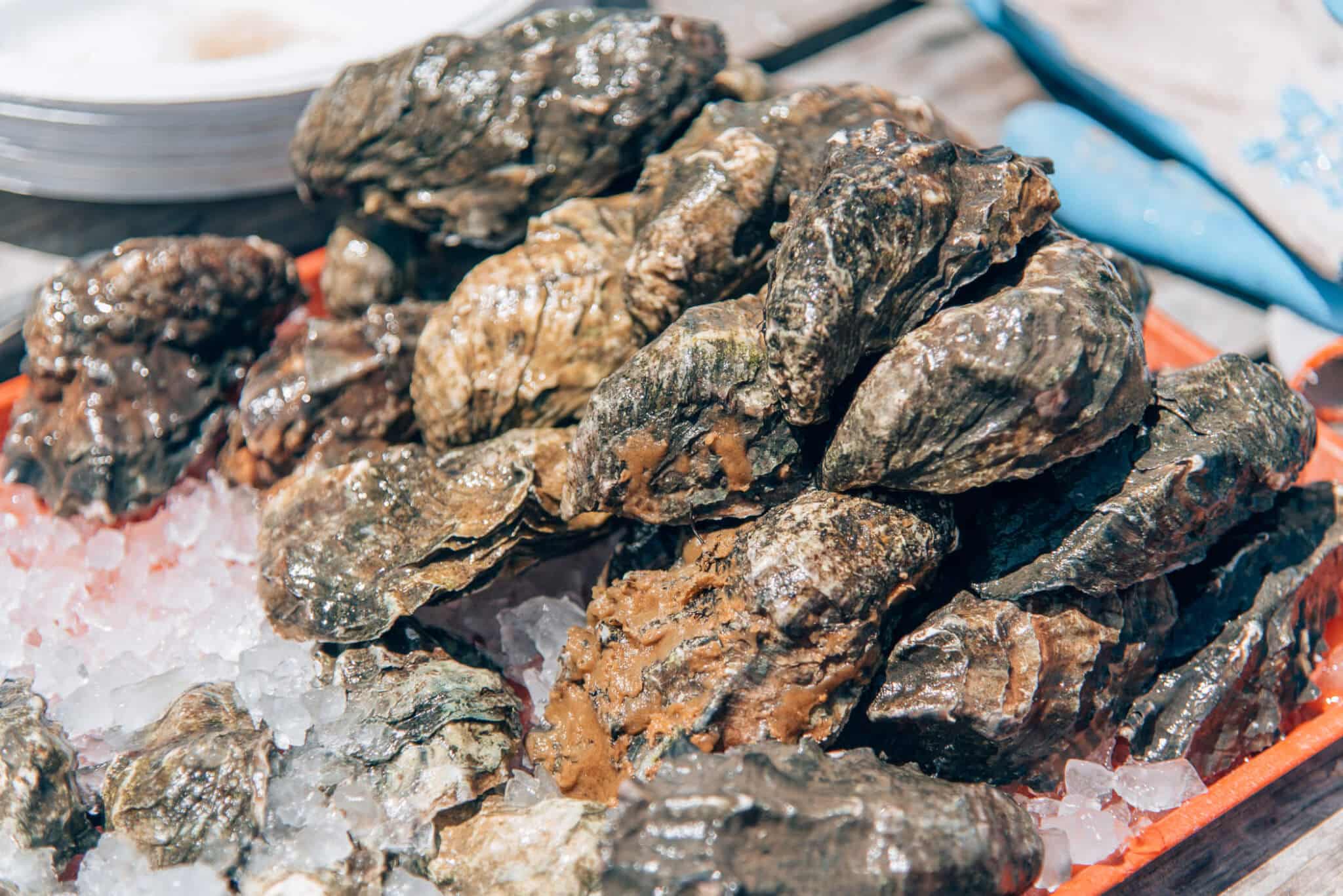 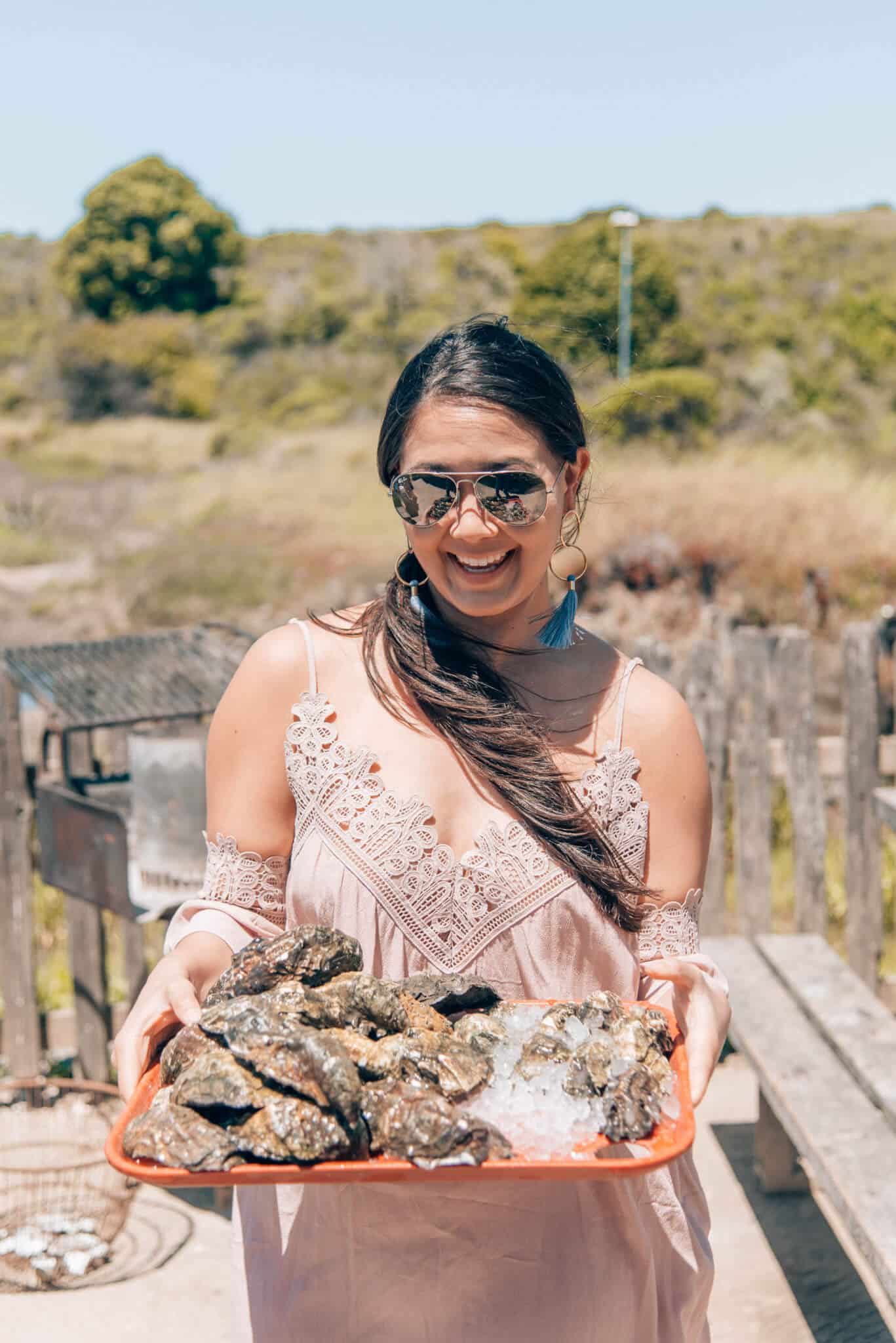 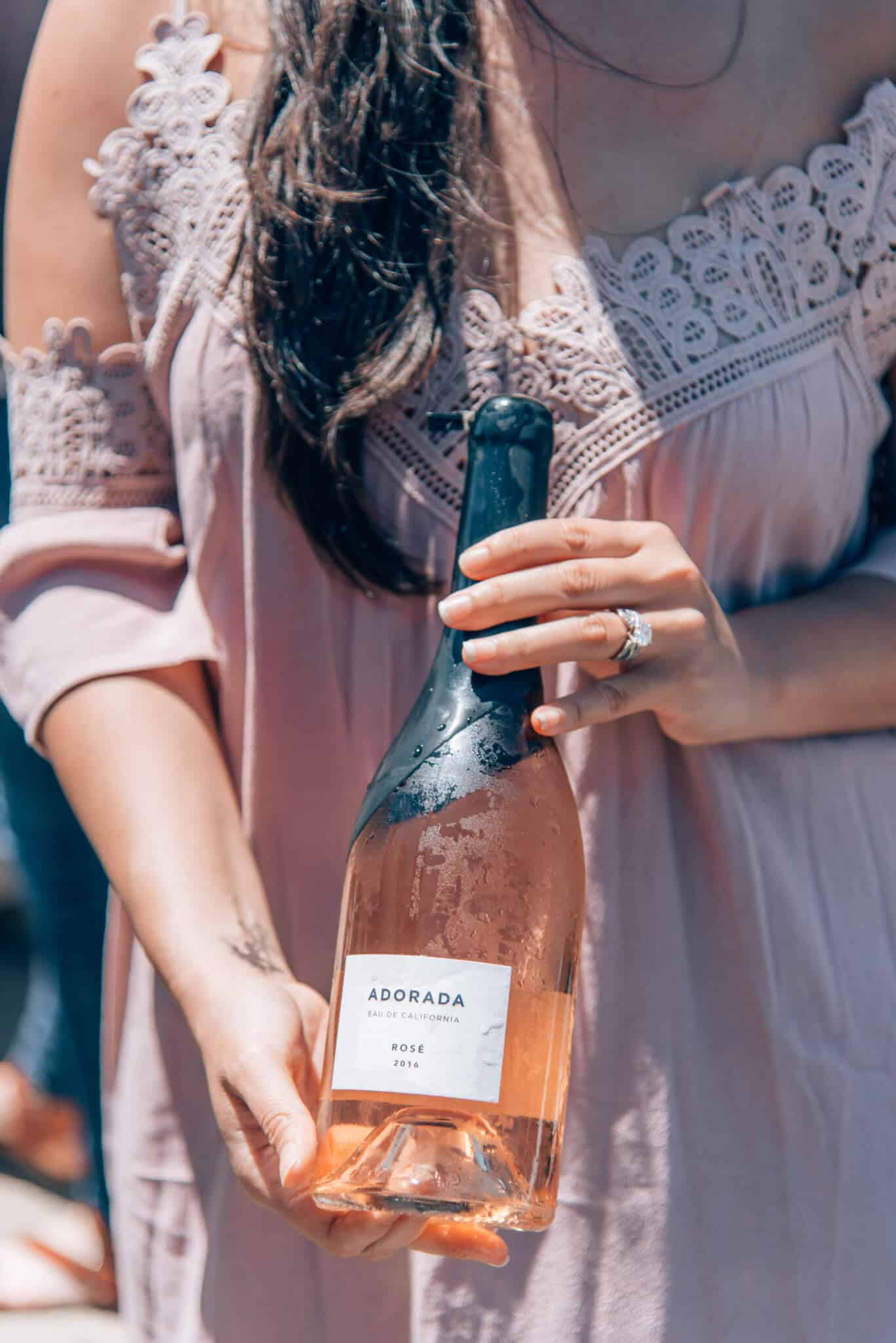 For more travel content and inspo, check out my travel page!