As a lot of you know, I was traveling in Asia for half of May. Here are a few of my favorite snaps from last month’s Instagram adventures (and a couple treats from Vine). Captions read clockwise. Follow me on instagram & see the rest of my pics from Beijing & Hong Kong!

Painted ladies.
Warmin up in the office. Time for sorbet!
View of downtown from The Convent. 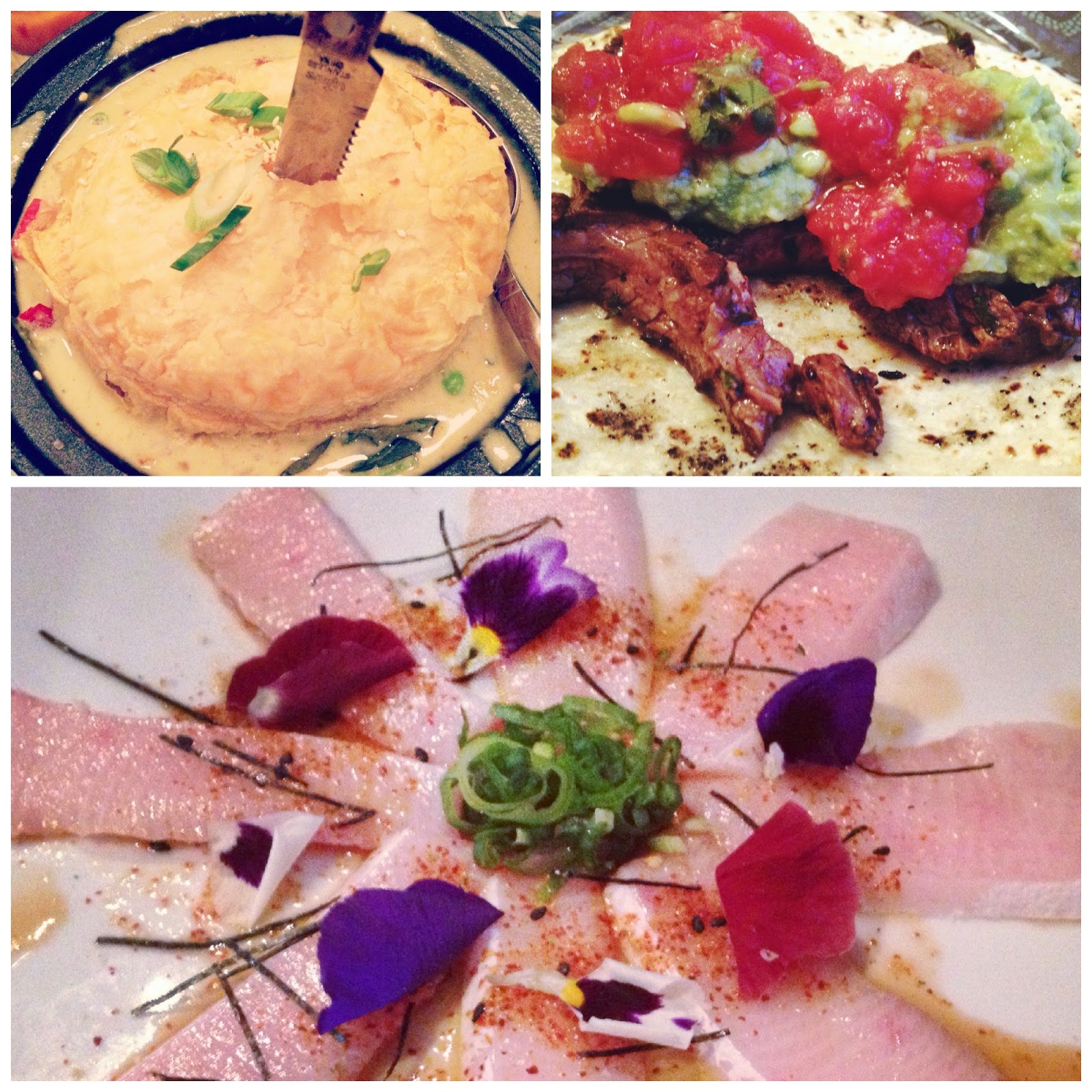 Salmon curry pot pie at B Star. SO delish.
Korean steak tacos are one of my favs.
Toro. Or what my dad likes to call, sash prime. 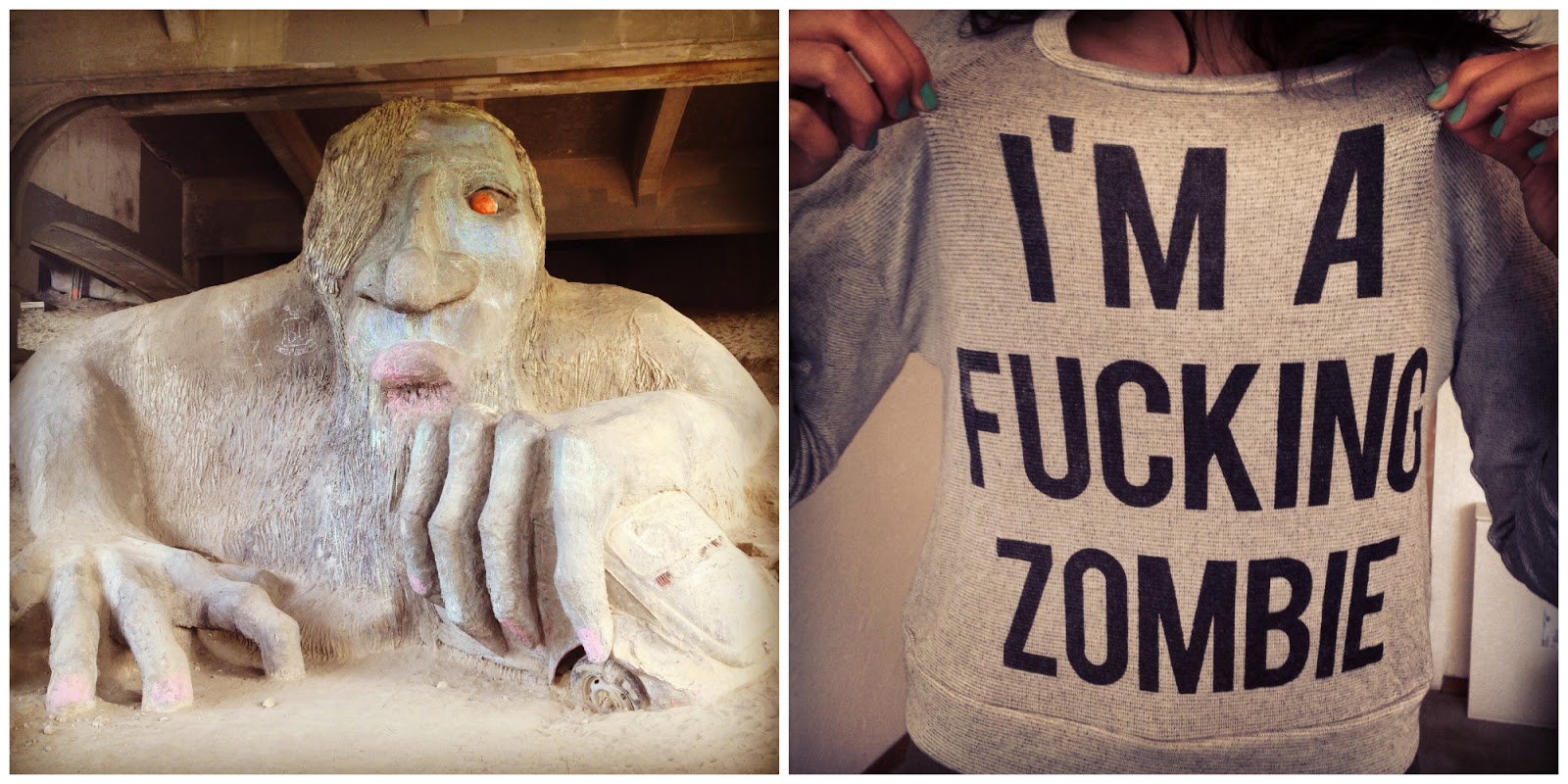 Quick biz trip to Seattle. Stopped by the giant troll under the bridge.
Truth. 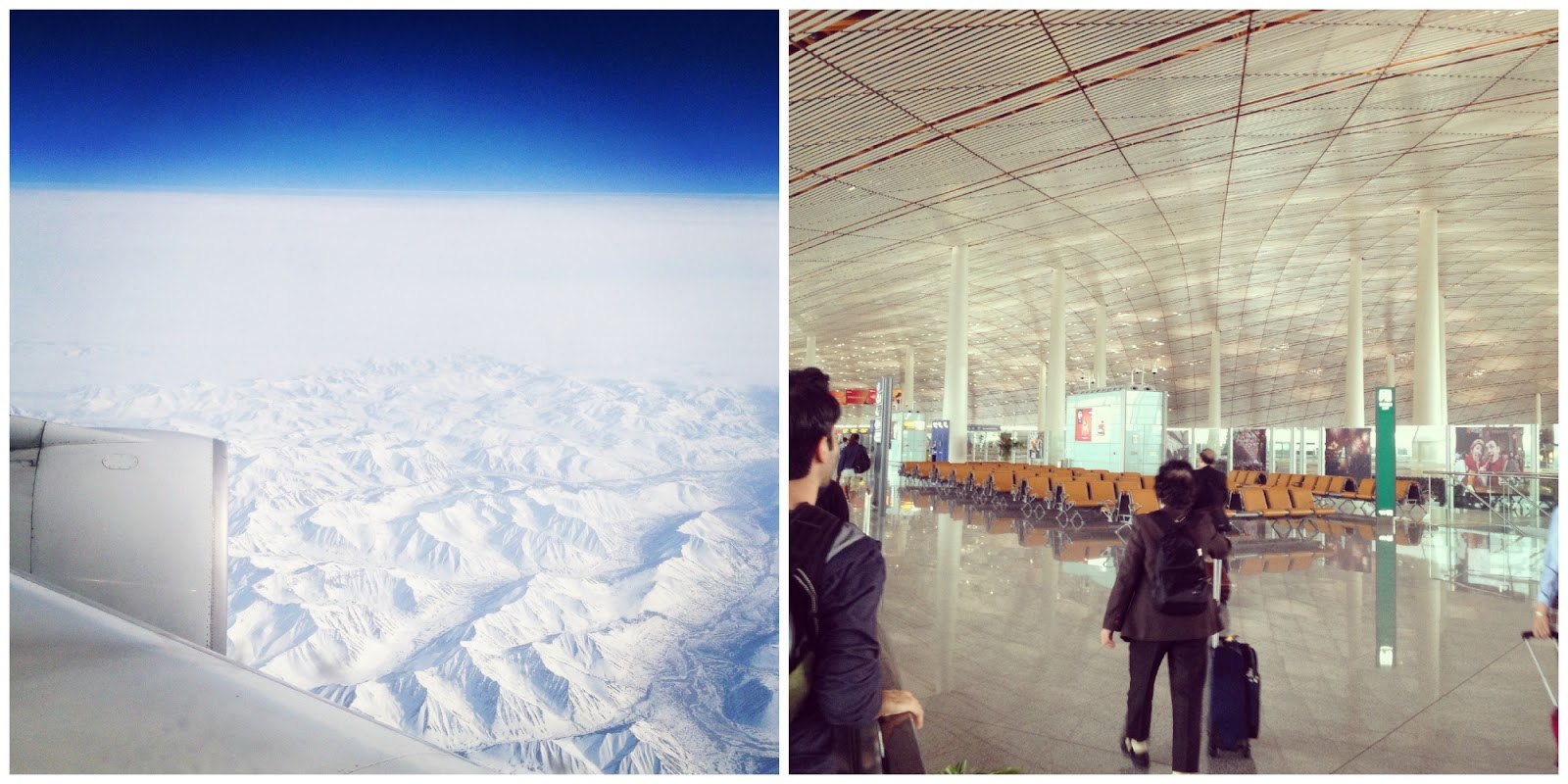 Off to Beijing!! Somewhere over Siberia.
Beijing airport. 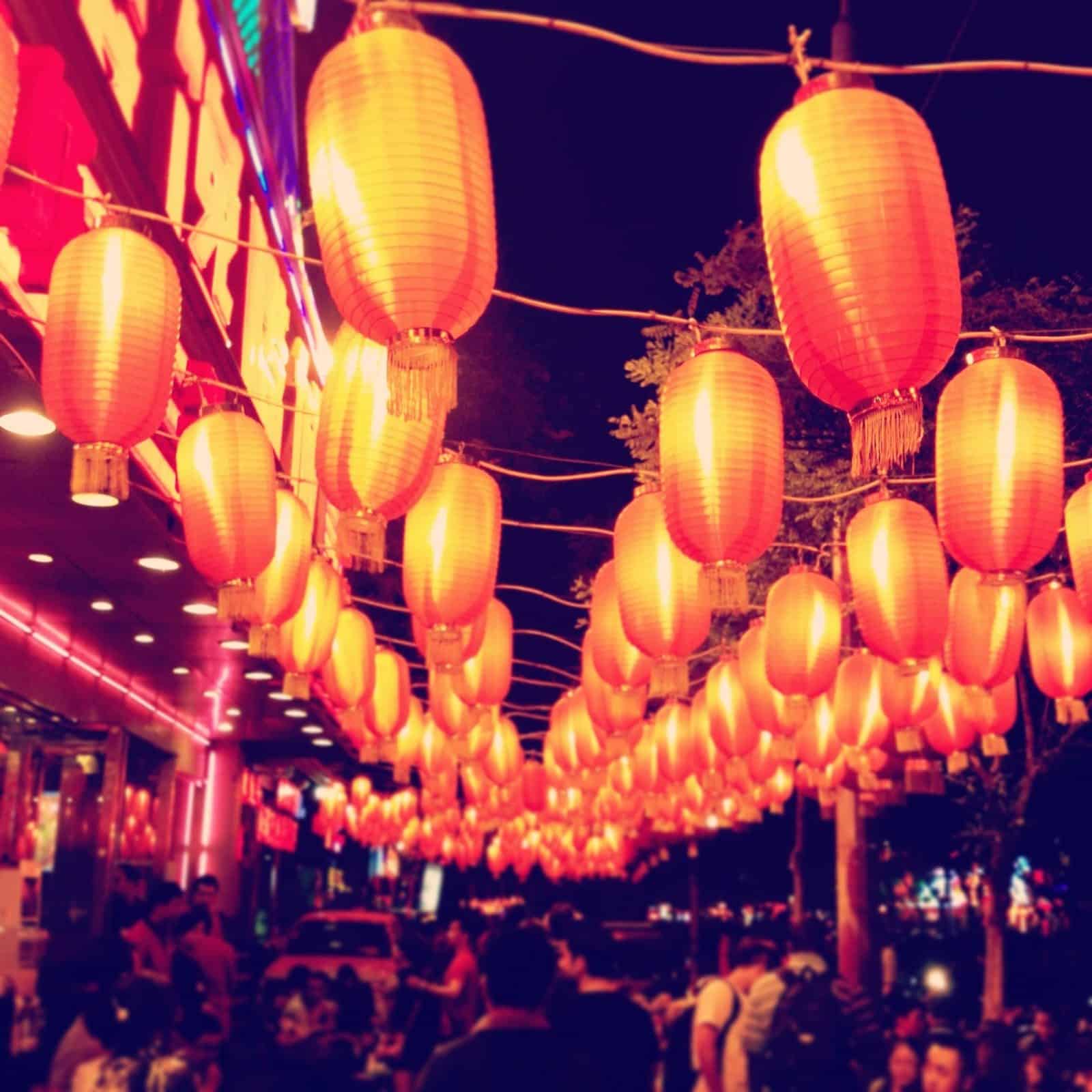 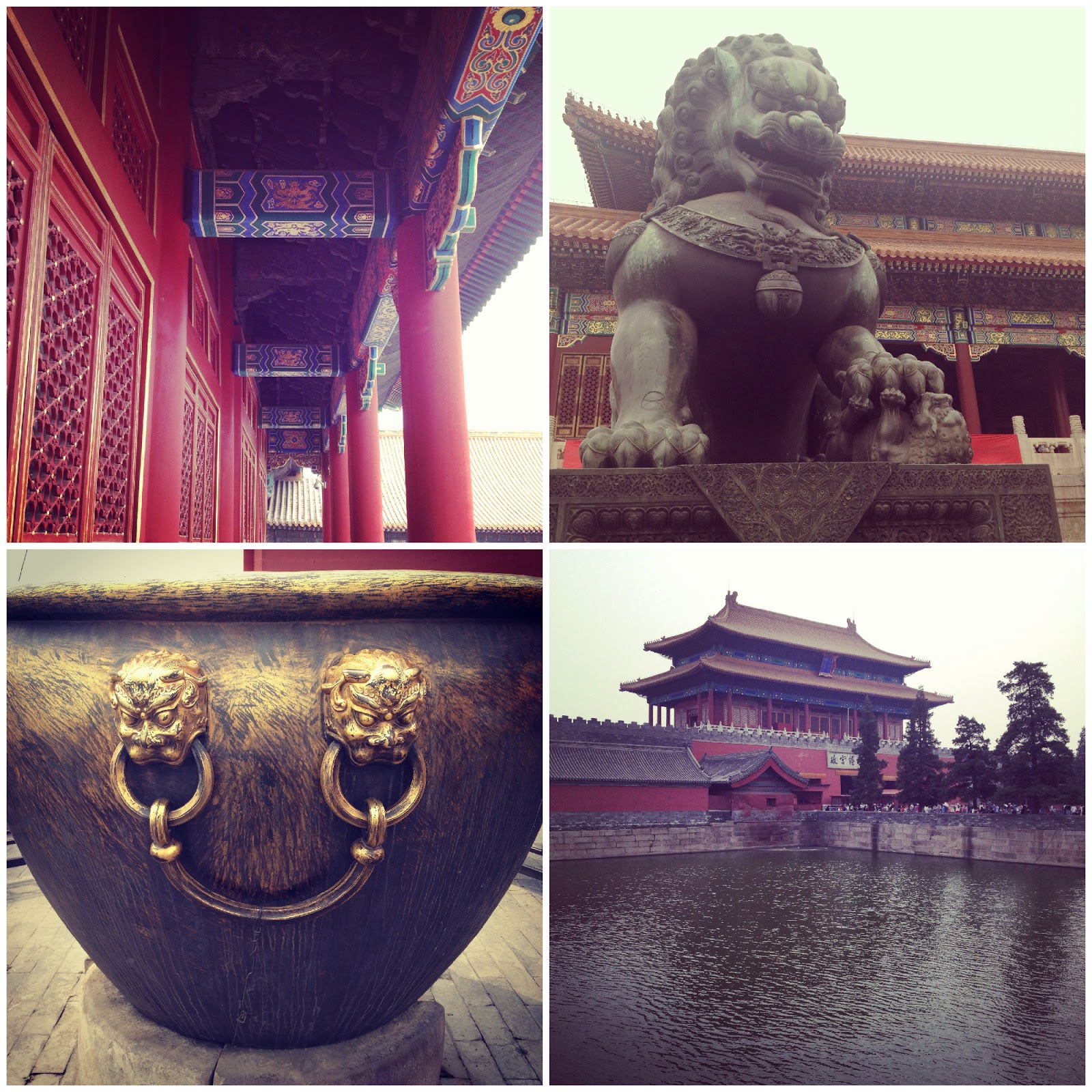 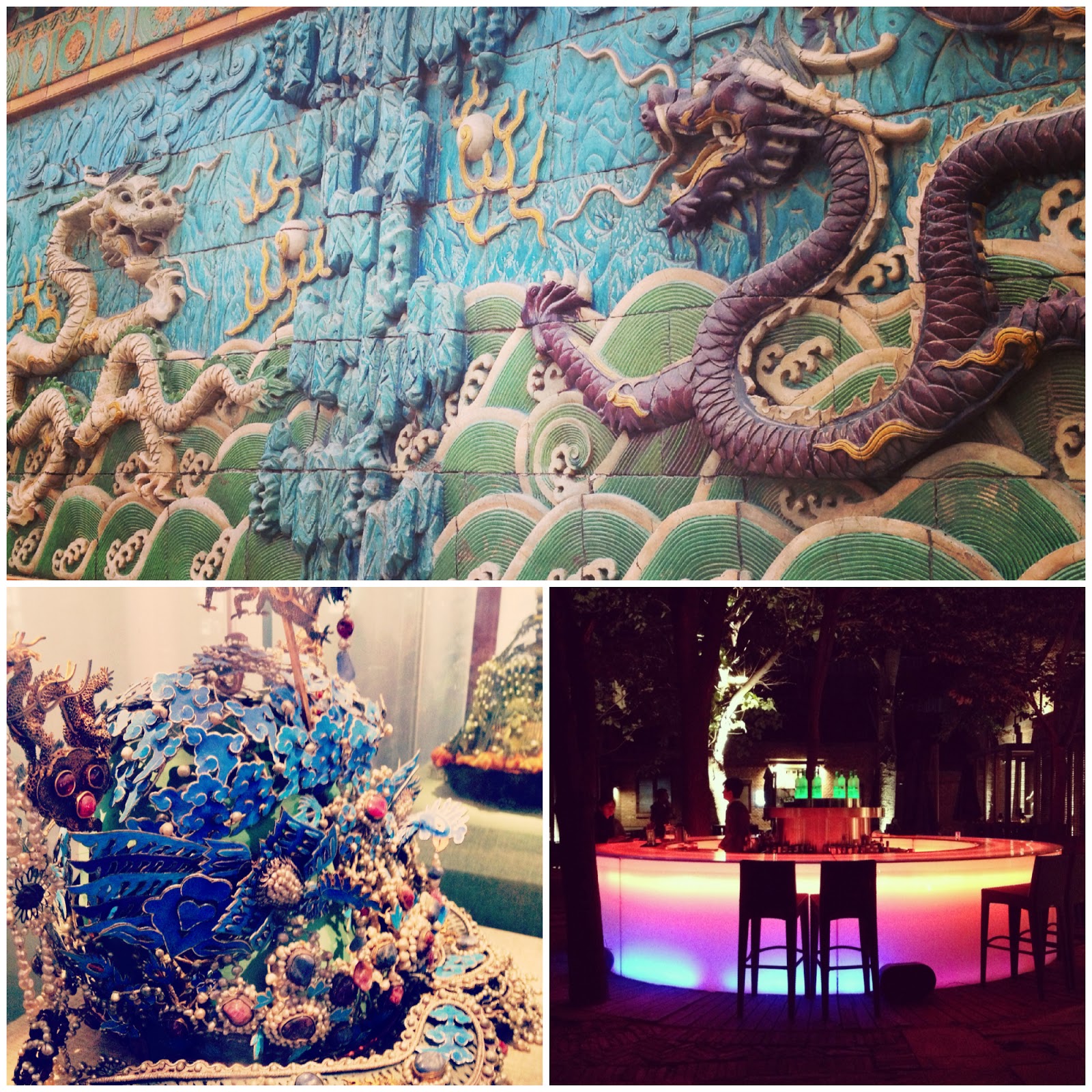 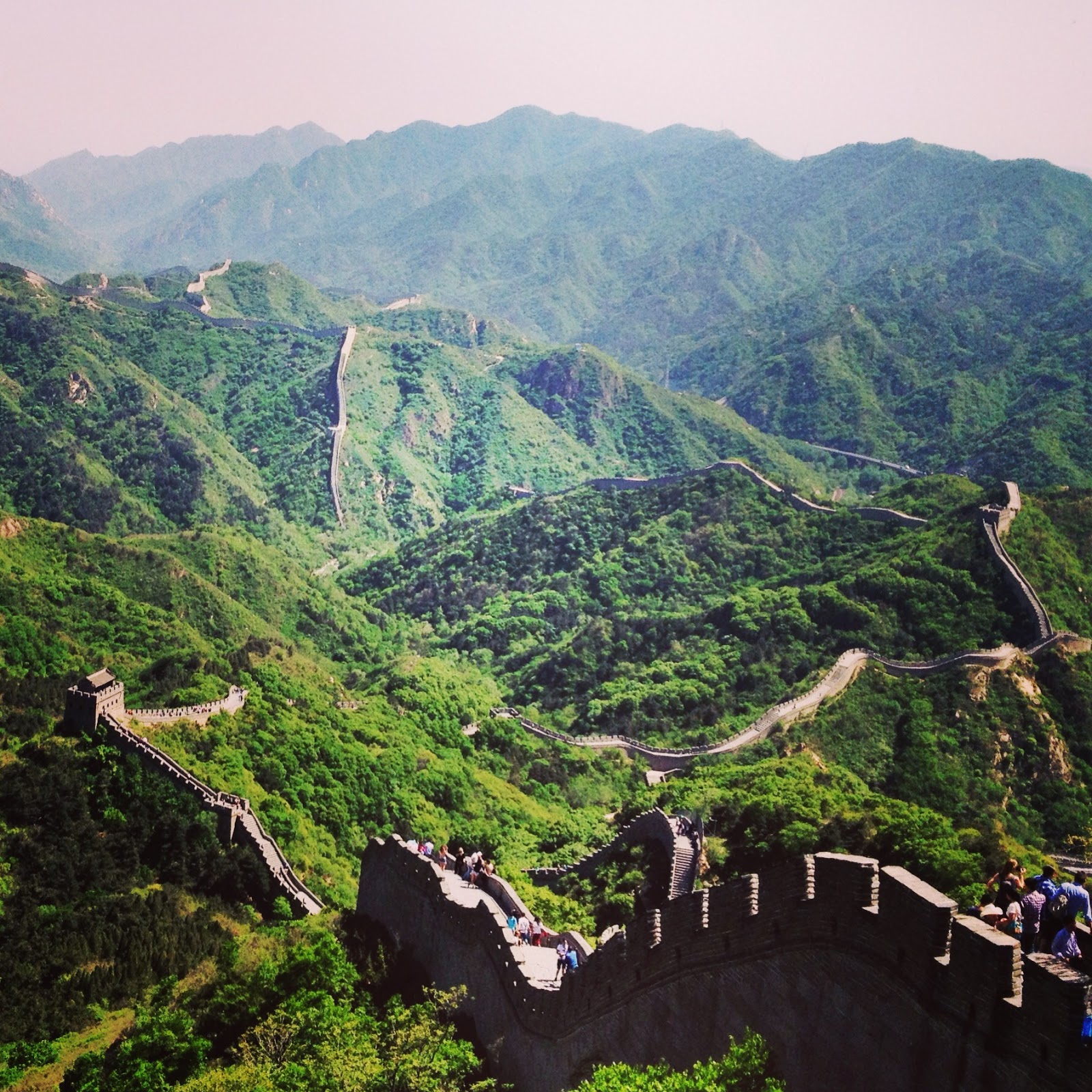 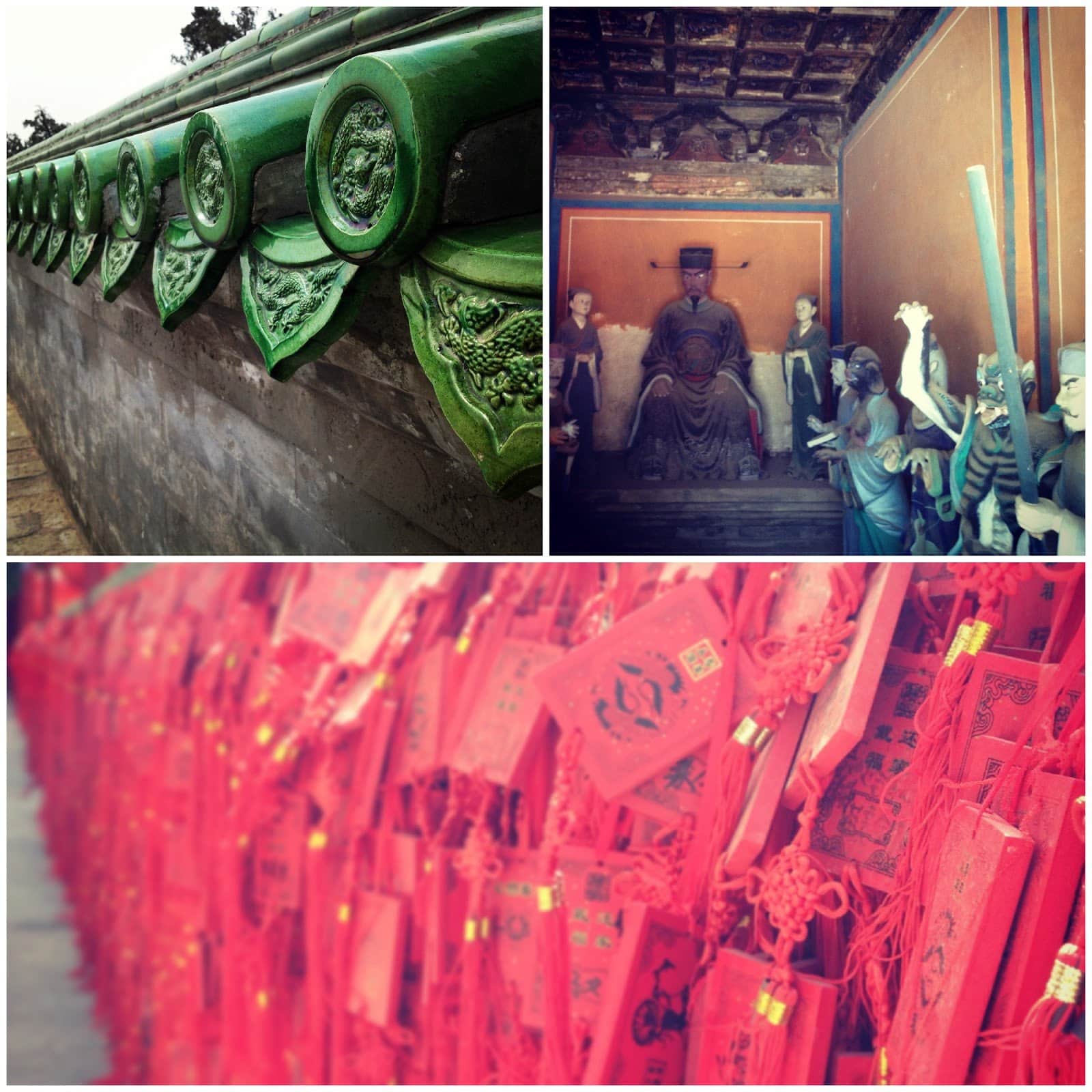 Detail shot in the Temple of Heaven.
Slightly morbid temple that governs death & evil. Dongyue Temple.
For good luck at the temple. 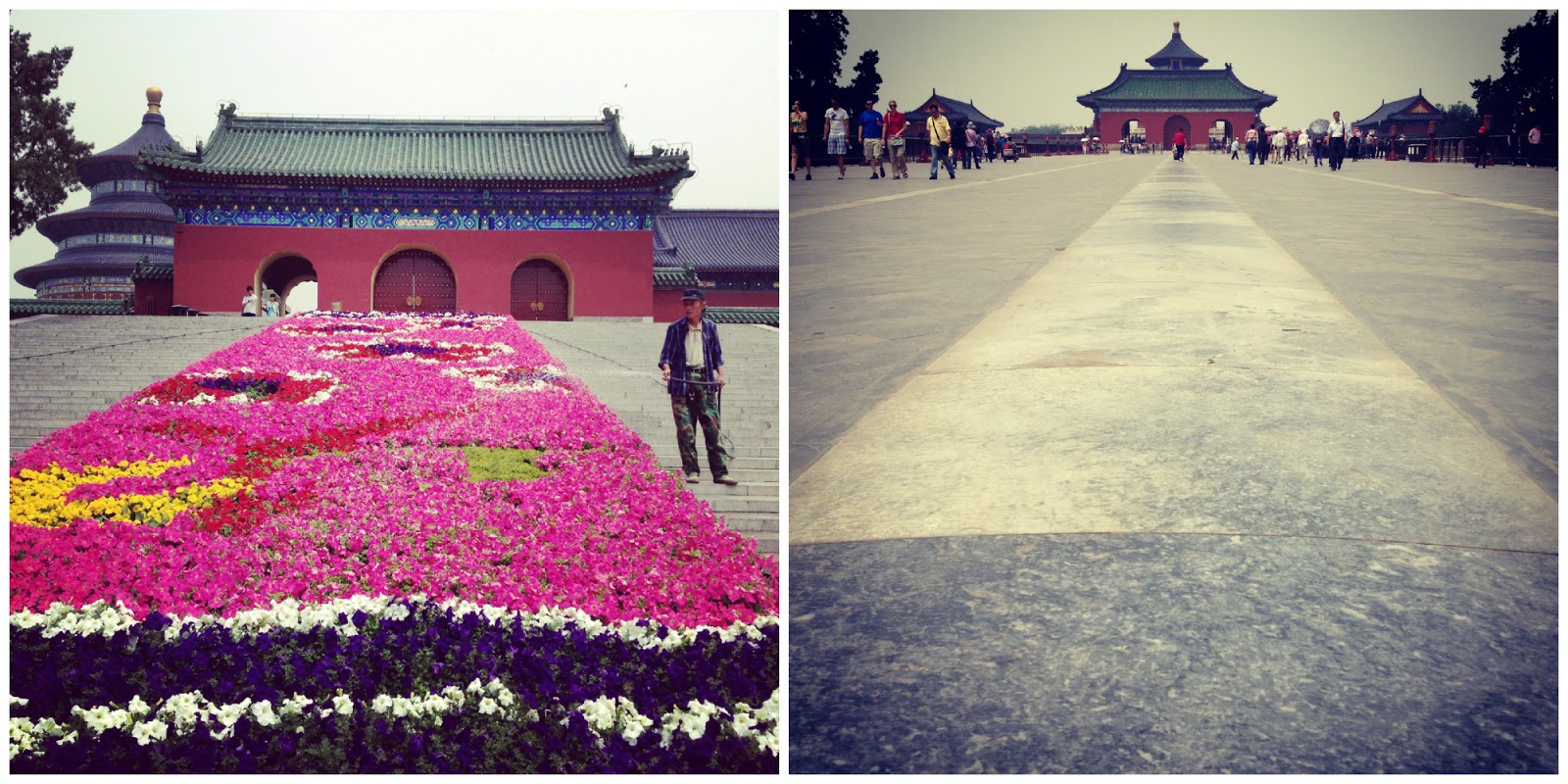 Temple of Heaven.
The emperor’s walkway. 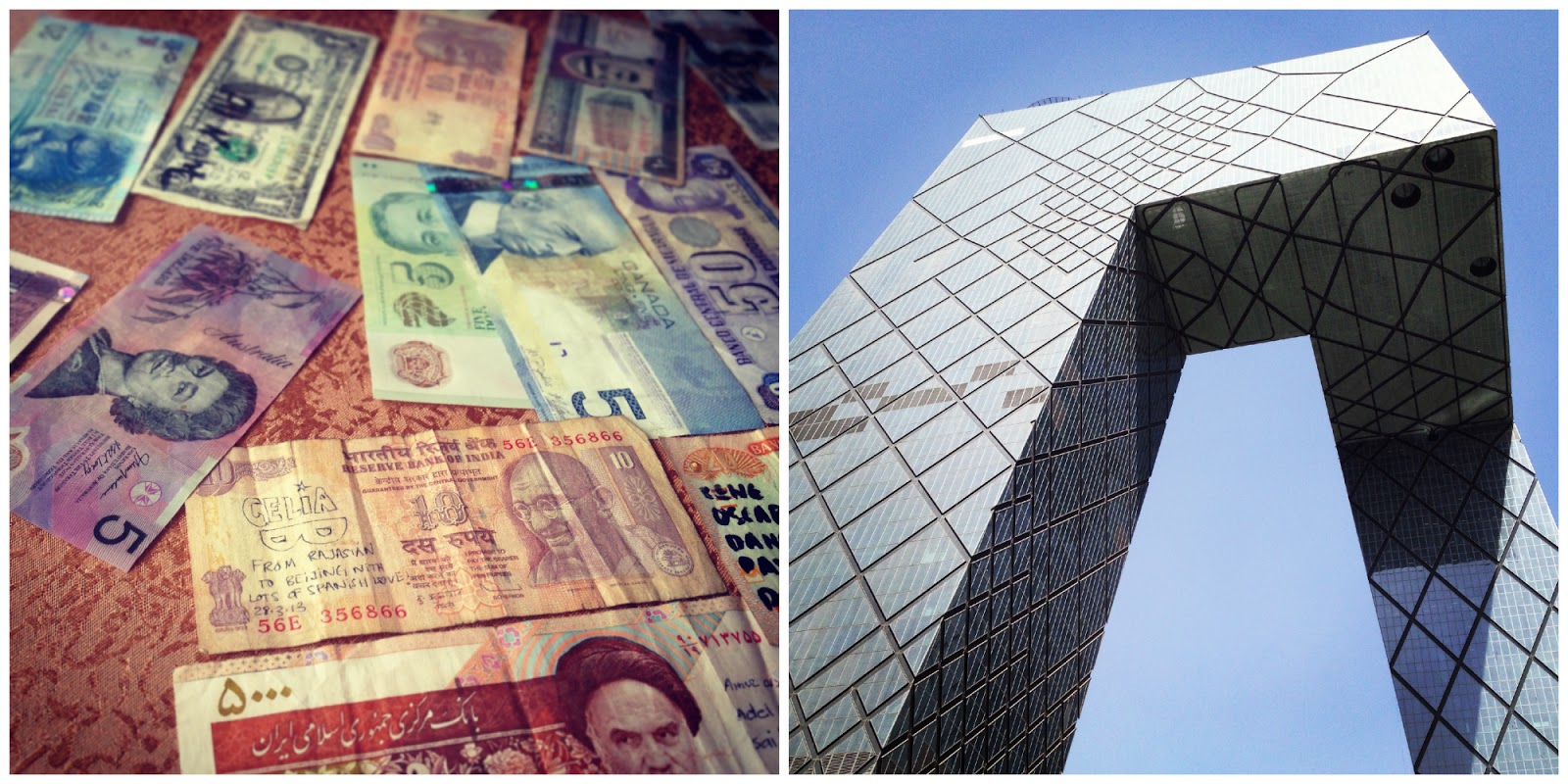 Cool table at a dumpling restaurant. People slipped currency from all over the world under the glass tabletop.
CCTV (China Central Television) building. An architect’s wet dream. 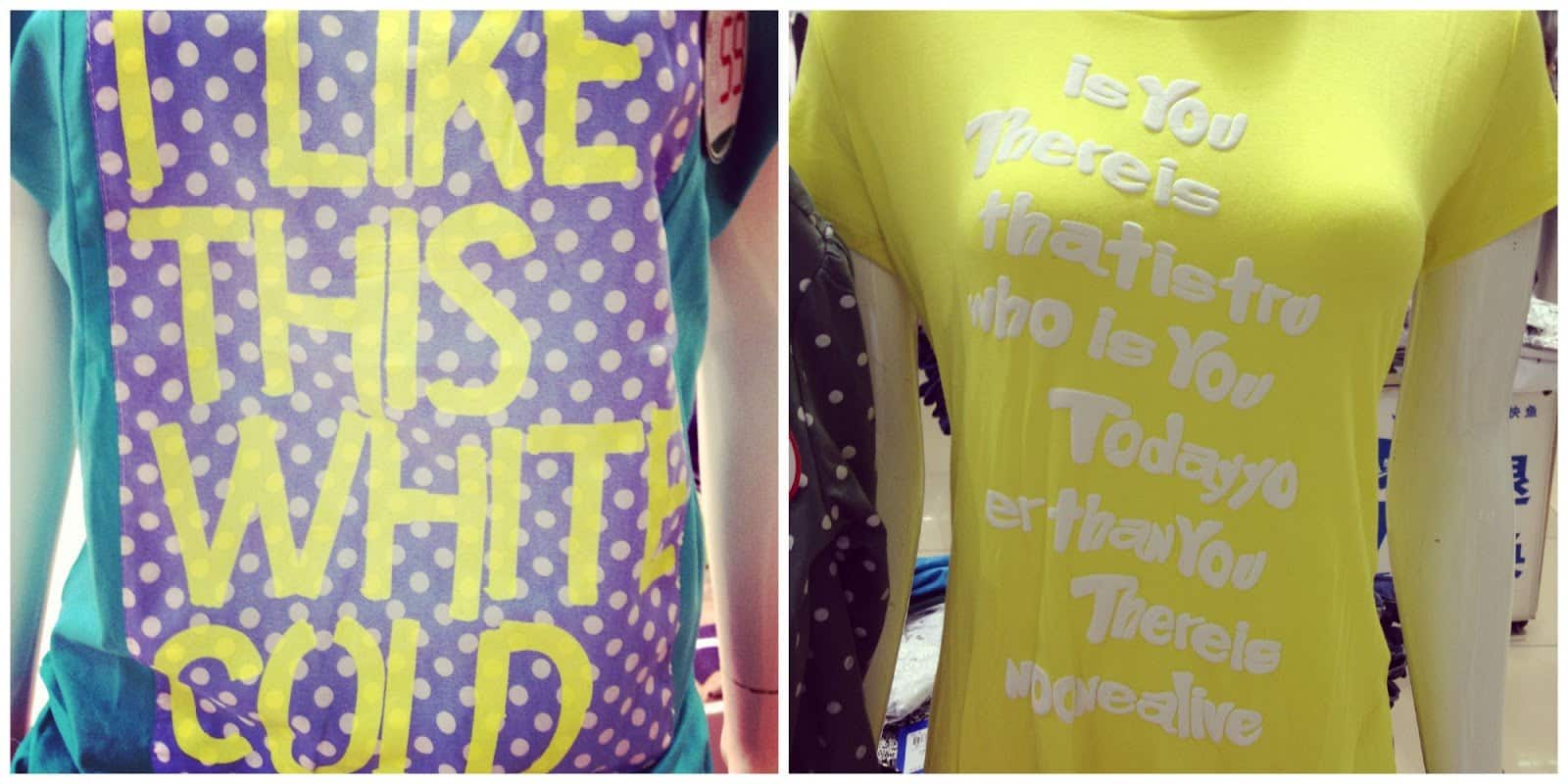 Lost in translation in a boutique in Beijing.

Qianmen Street.
Funny little light up toys in the subway.
First night in Hong Kong. Met up with an old high school classmate who was randomly there too! 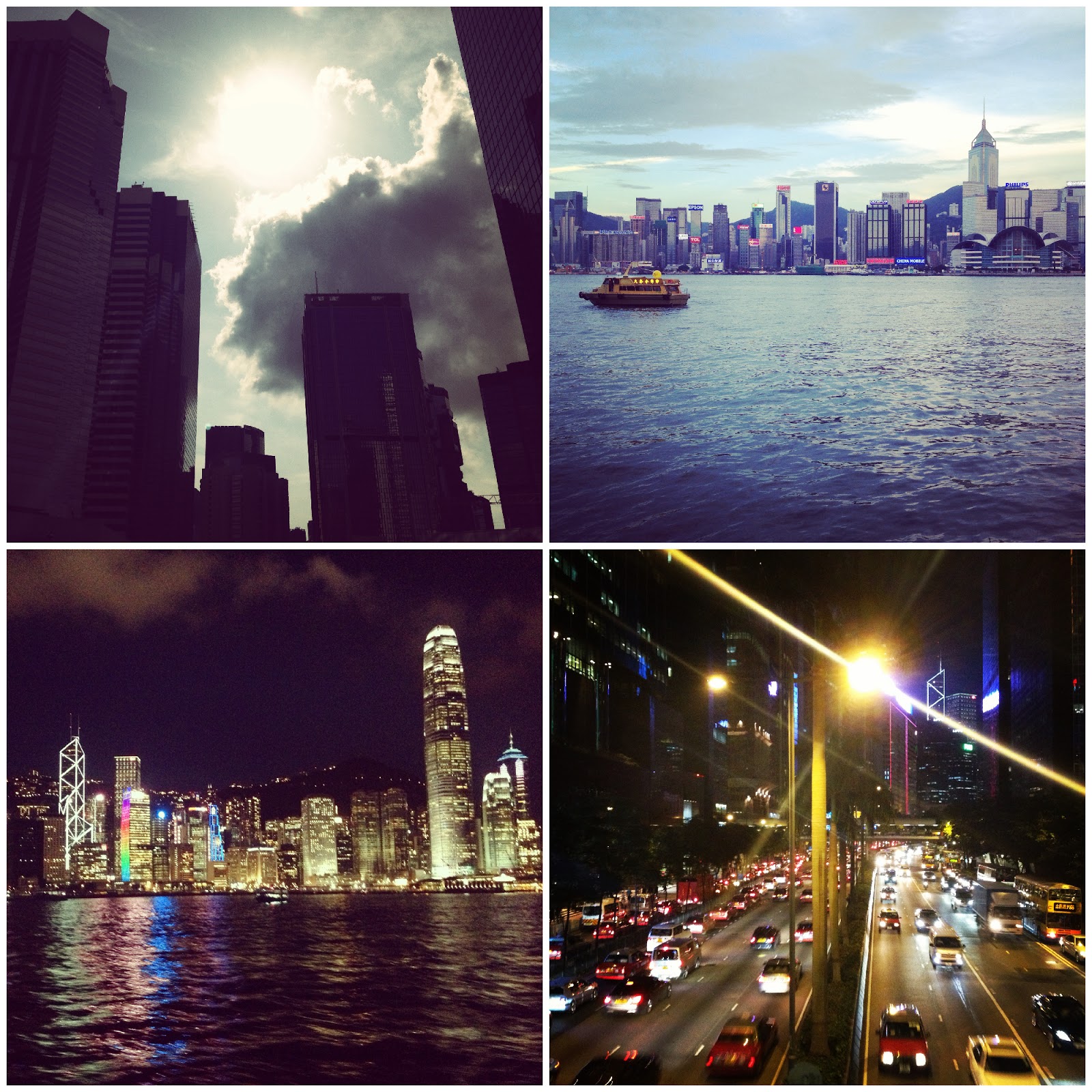 Hello, Hong Kong.
Hong Kong view from Tsim Sha Tsui.
Skyline from the Avenue of the Stars. aka Hong Kong’s version of the Hollywood stars.
Capturing a Hong Kong night on a bridge over the highway. 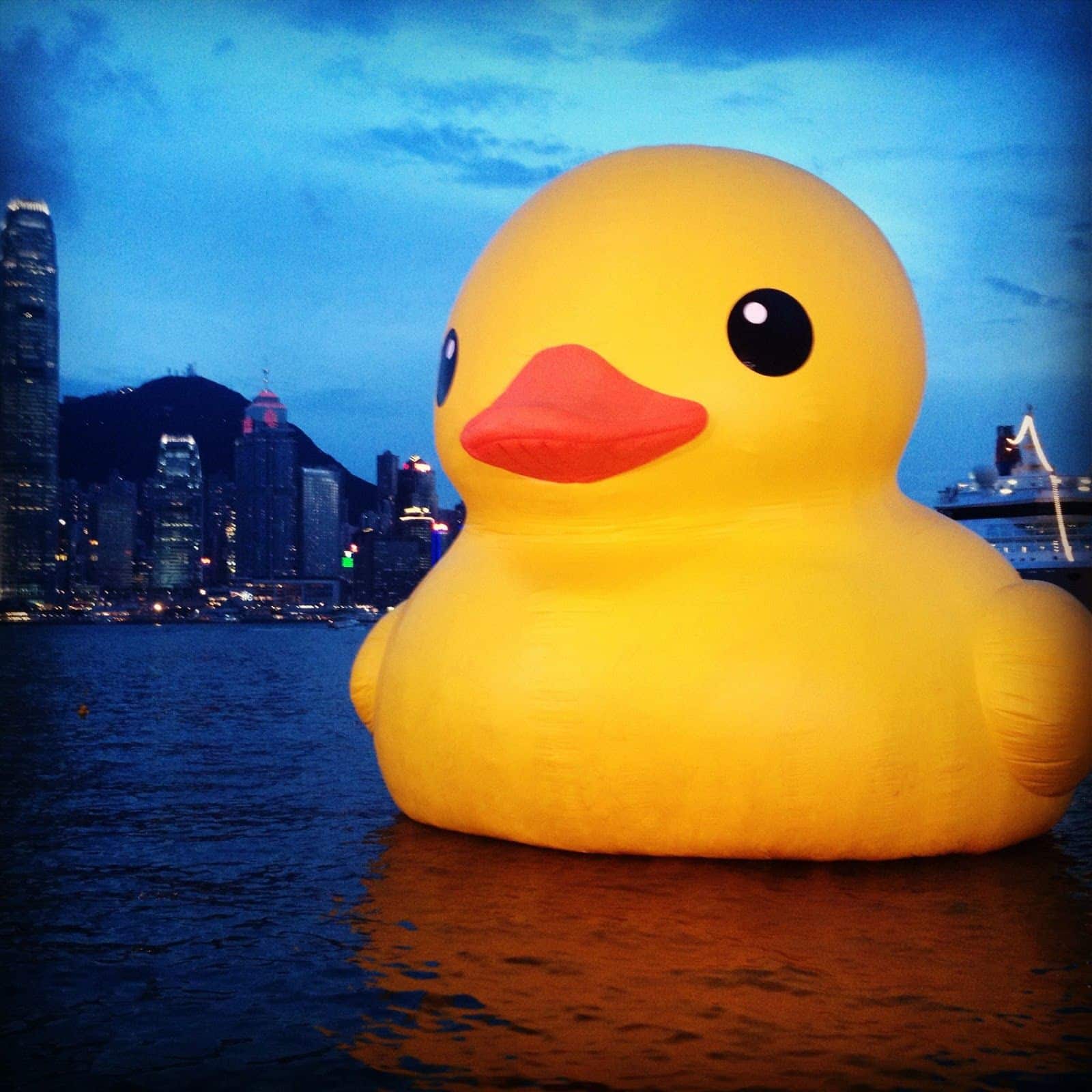 The giant rubber ducky in Hong Kong’s Victoria Harbor! He’s an art installation by a Dutch artist. You can read more about it here. 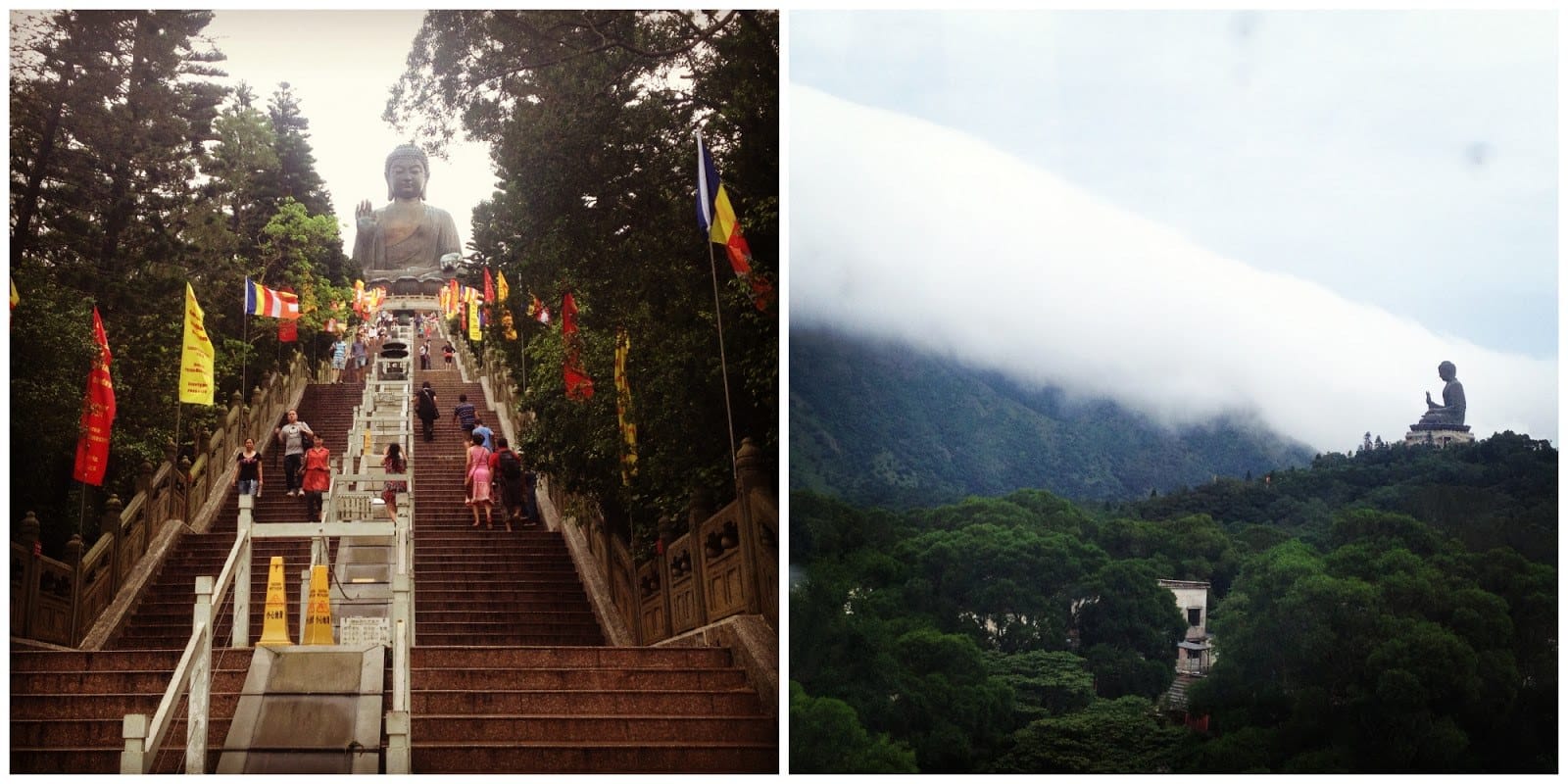 Hiked up to the Giant Buddha. Largest outdoor Buddha in the world! So cool.
Riding the gondola lift back. Clouds rolling over the mountains, giant Buddha in the distance. Surreal.

Riding the Star Ferry back to Hong Kong Island.
The view of Hong Kong from Victoria Peak.
Bar hopping in Wan Chai, the neighborhood we were renting an apartment in. 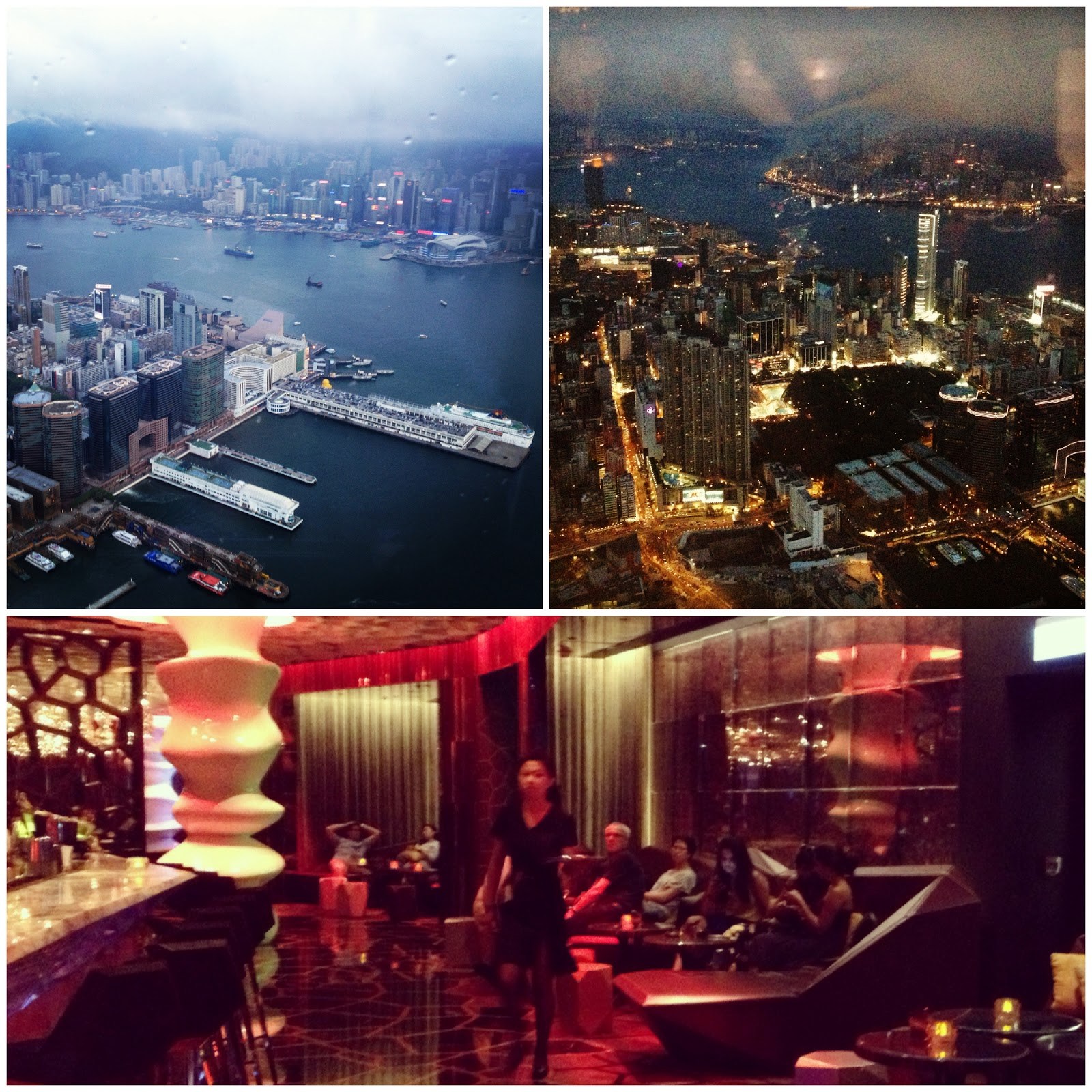 The Ritz Carlton has the highest bar in the world. View from the top!
The Ritz in Hong Kong is also the 5th tallest building in the world. Million dollar view of HK.
Inside RC’s bar, Ozone.

More HK skyline at night.
We took a day trip to the nearby island, Lamma.
Ferry at night. 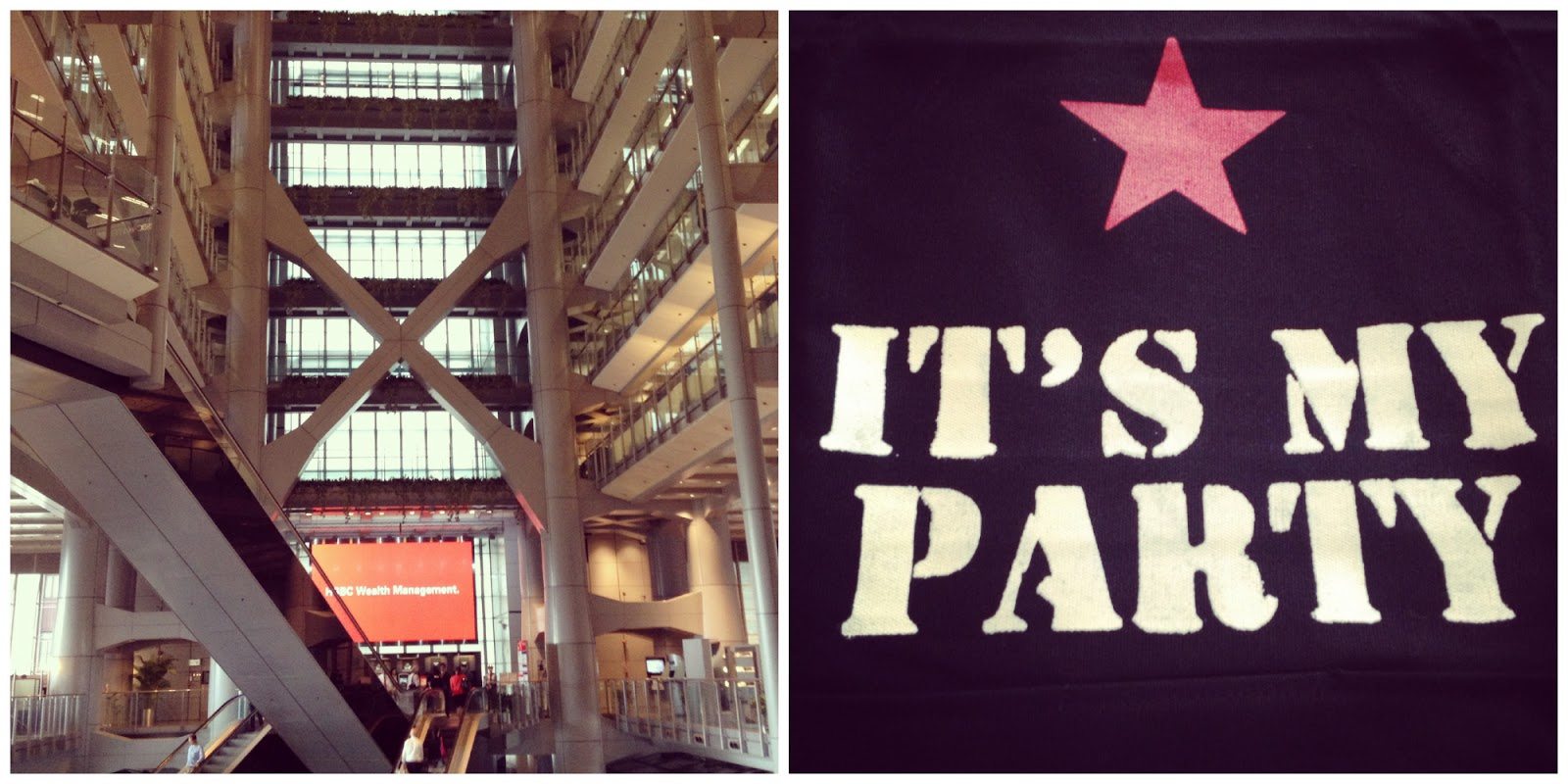