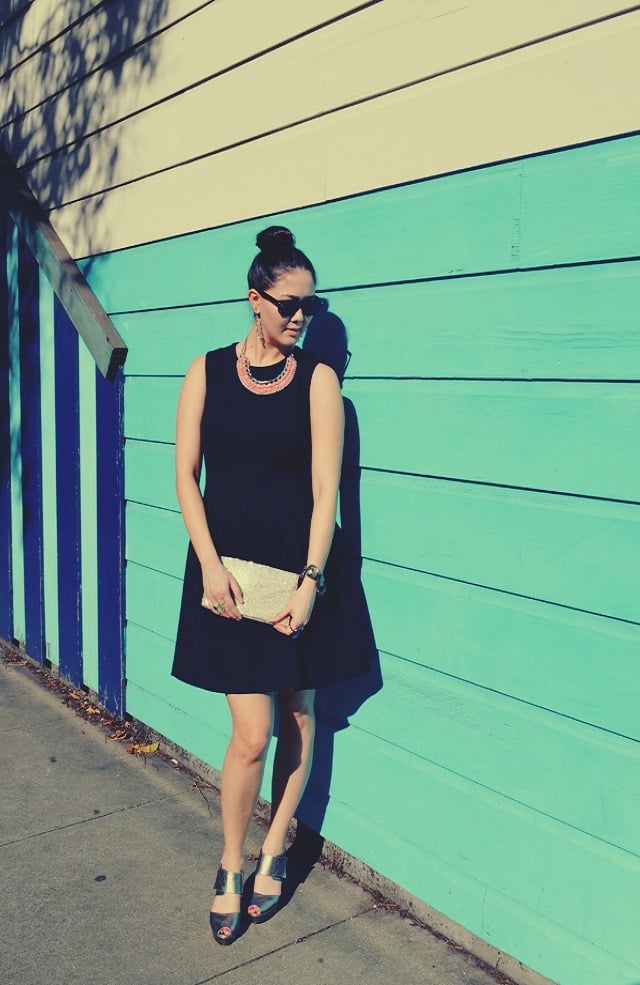 Tuesday night I got to attend the opening night for the Broadway show, Jersey Boys! It’s always fun to get dressed up for the theatre, and I went for a modern Audrey Hepburn look—after all, Breakfast at Tiffany’s was the same decade that Jersey Boys is based in, and who doesn’t love a good theme? The hand-crocheted necklace was sent to me by Andrea Bocchio Jewelry, and you’ll have a chance to win it at the bottom of this post!
The show was awesome!! I’m not even going to pretend I’m an expert in musicals, but oh mah gawd can Nick Cosgrove sing! You don’t have to be a Broadway connoisseur to appreciate his falsetto. Just wow. The show had me bouncin along in my seat and tapping my foot to every number—I had no idea that these songs that everyone knows all came from The Four Seasons. All the lickety-split set changes and costume changes were amazing. Three chicks play 51 roles in the play. Incredible. 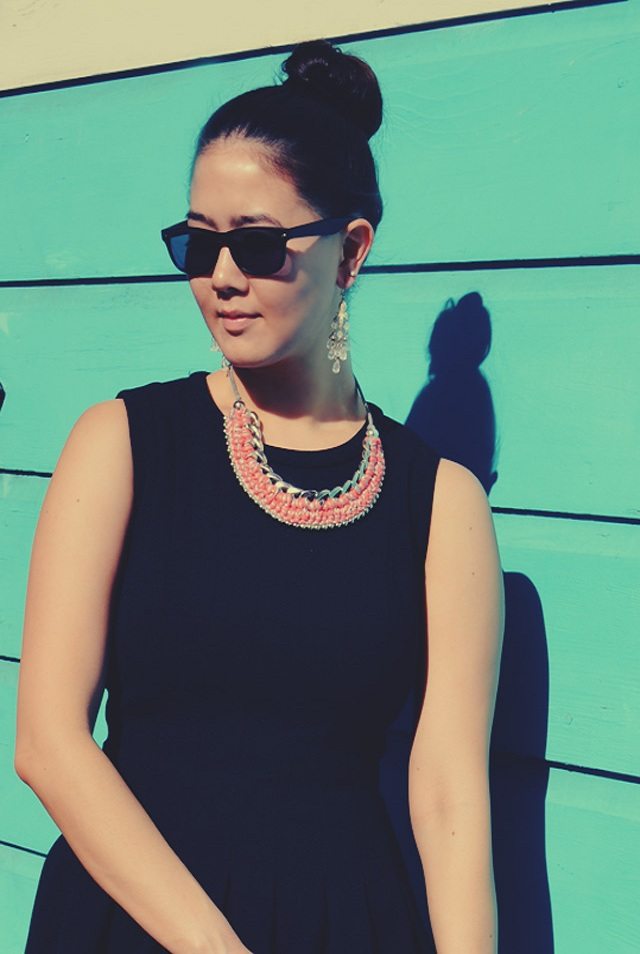 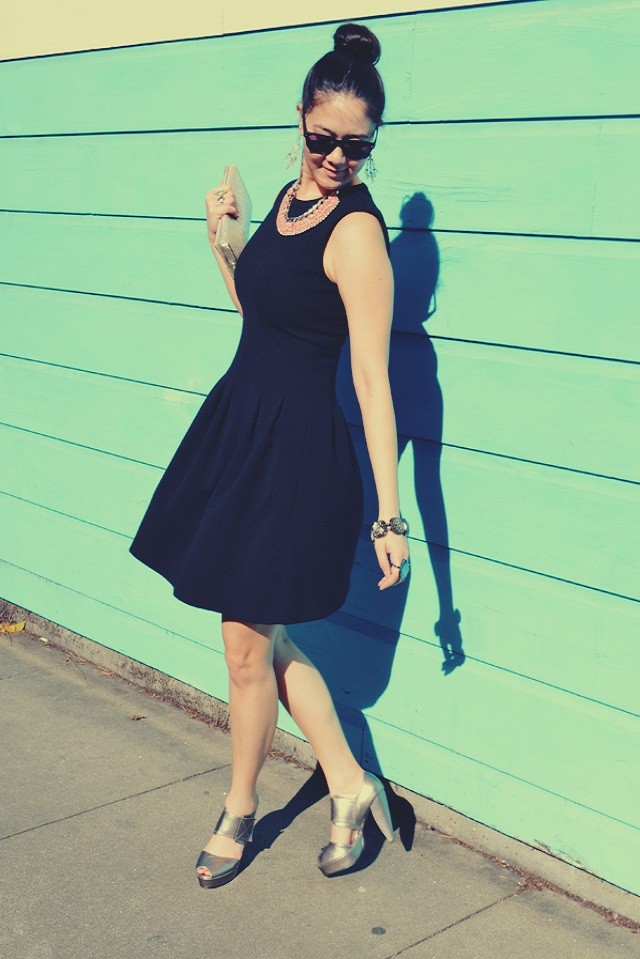 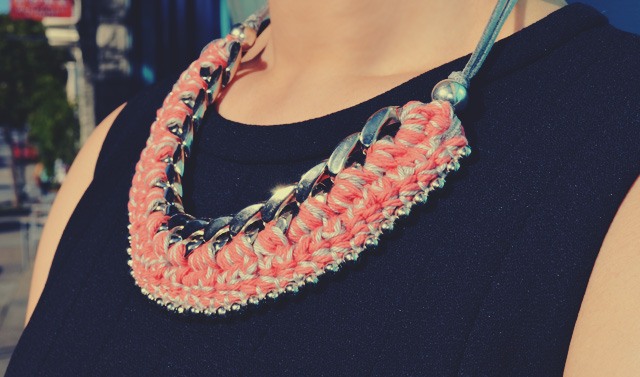 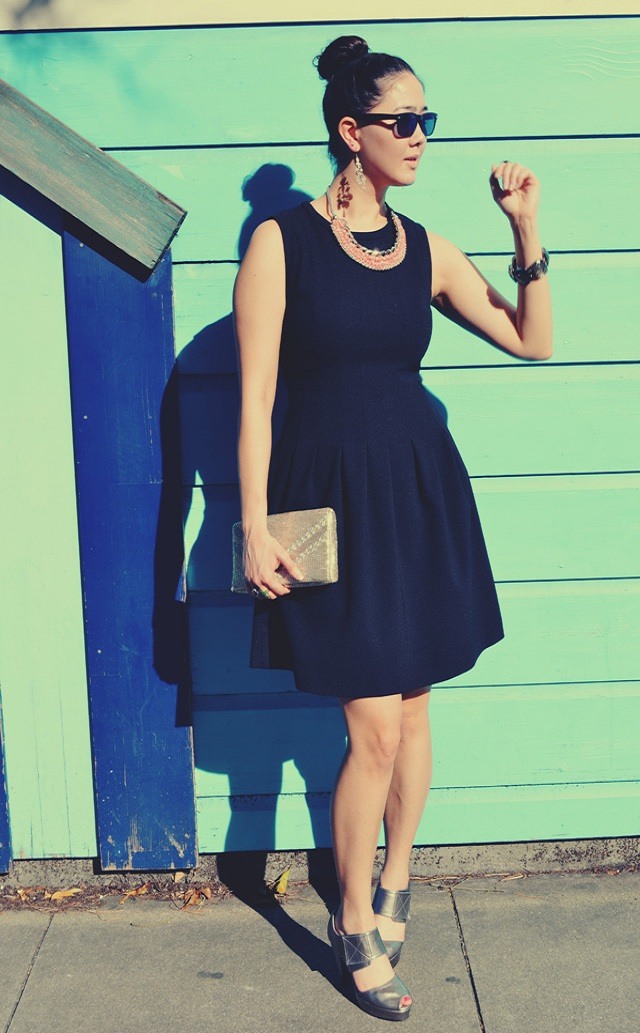 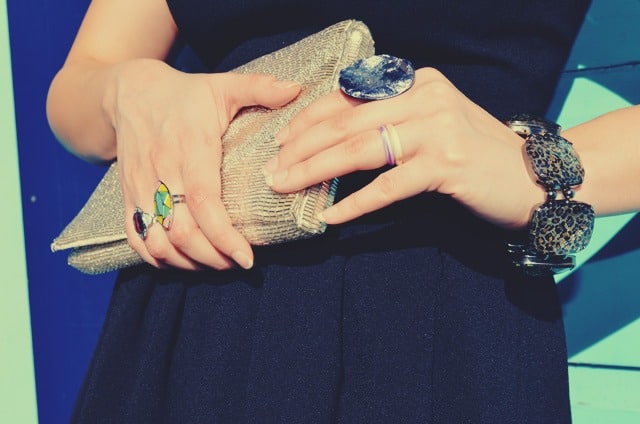 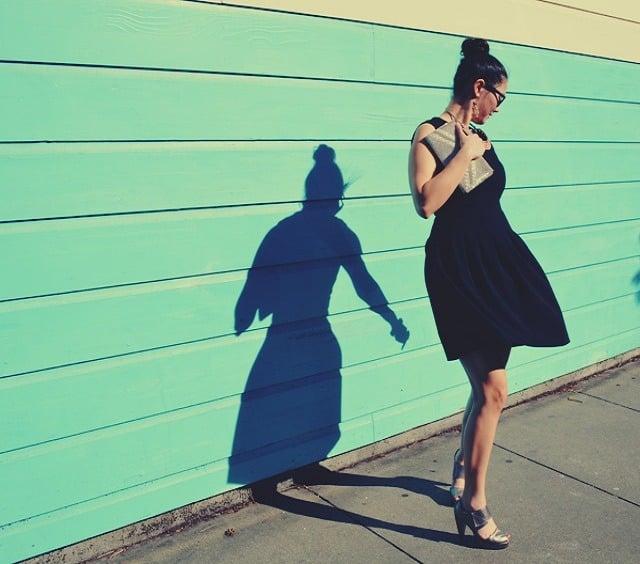 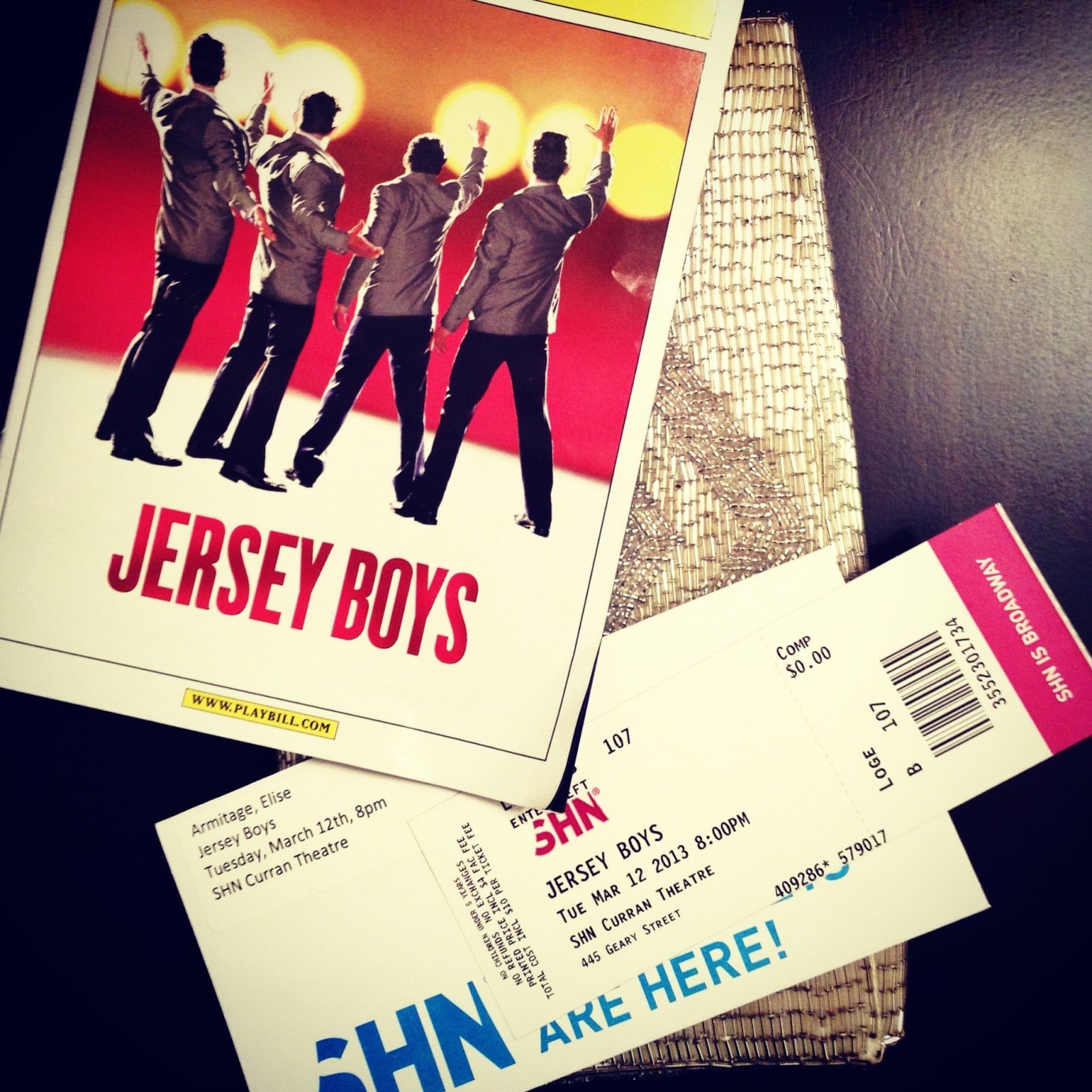 Before the show, I was also invited to a cocktail hour with the cast of the Jersey Boys. “The boys,” as they’re affectionately referred to, were so sweet and absolutely adorable. One of my favorite quotes from the evening: “The only thing we have in common with the cast of Jersey Shore is the amount of gel in our hair.”
When it was my turn to ask them a question, I commented on how sharp they were all looking that evening and asked who their favorite designers are.
Nick: [pointing at Michael] He’s the best dresser out of all of us! He’s the one that we borrowed all these tie clips from.
Michael: I feel like I’m on Project Runway right now.
John: I’d have to say Michael Kors. I really love all his pieces.
Miles: I mean, you can’t go wrong with Calvin Klein. …That’s a brand, right?
Nick: I’m wearing a DKNY jacket and I love it so I’ll stick with that!
Thanks, boys!
Oh, what a night! So much fun. Jersey boys is in San Francisco until April 28th, and you can grab your tickets here. 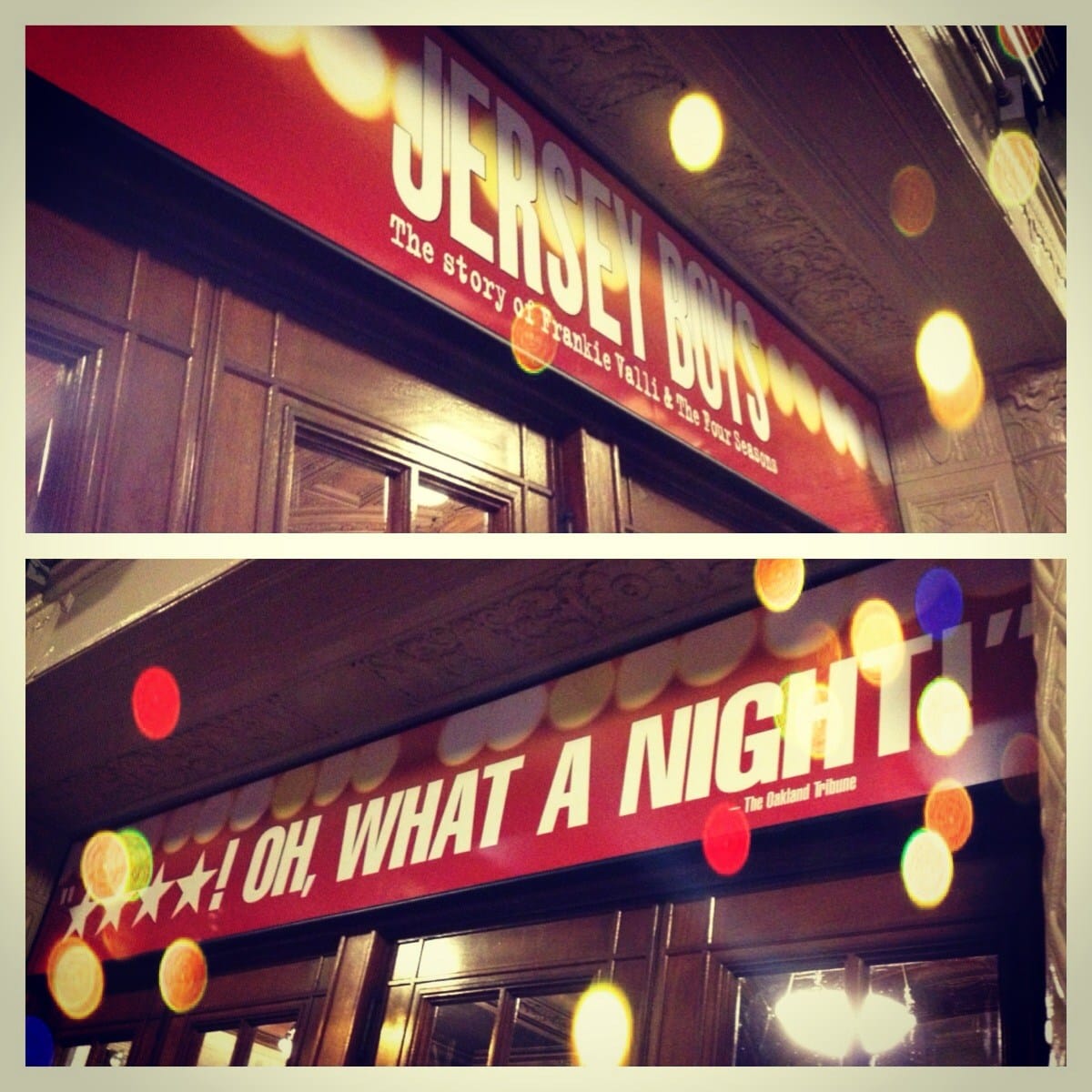 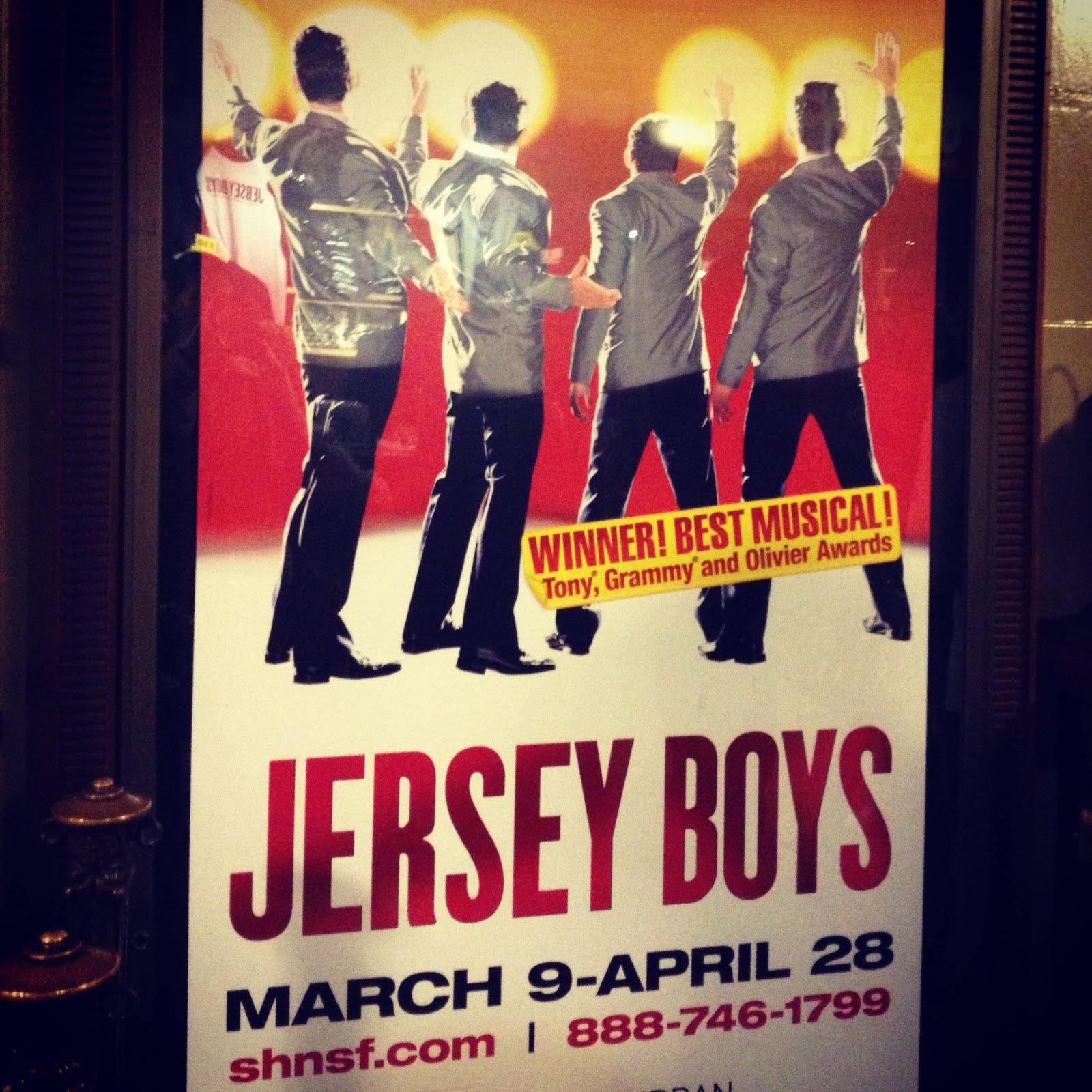 And as promised, here’s the giveaway for the necklace worn in today’s outfit post! Ends 3/22. 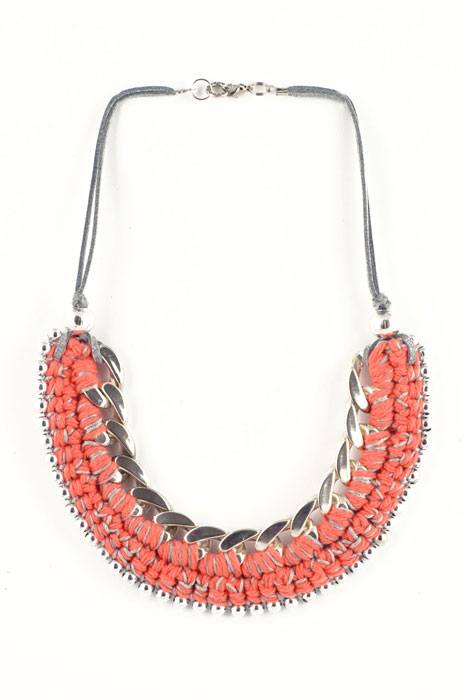 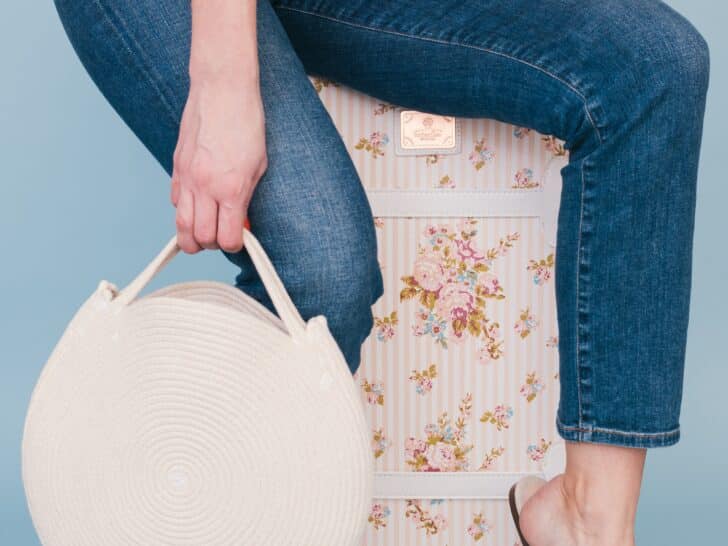 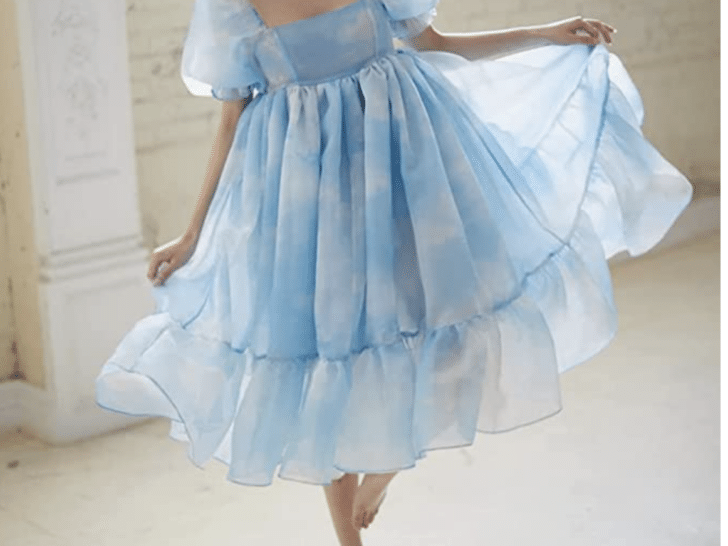 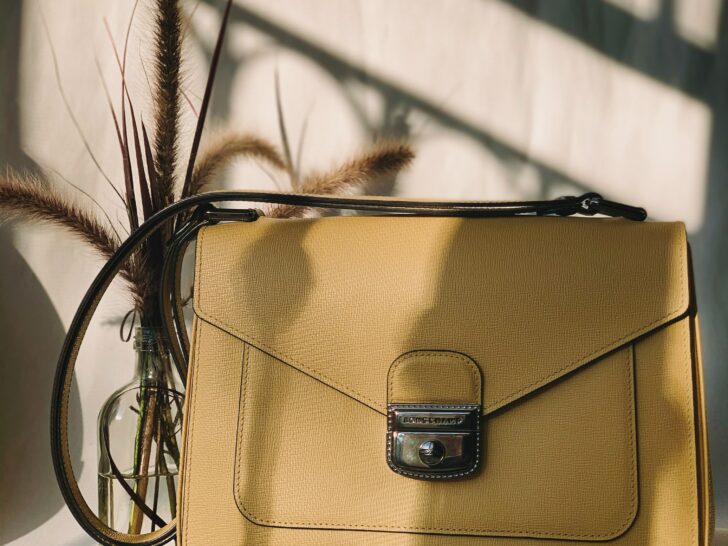 The is the perfect look for a sophisticated night out, I love the whole outfit!

This outfit is absolute perfection - you look so beautiful and chic!

You look so elegant. Have a nice day.