Google’s Year in Search video always makes me cry, but this year’s video made me freaking bawl. I don’t think anyone is denying that 2016 was a rough year for the world. We’re all aware of the terrible things that have happened, and this awareness has made us more engaged. I’ve seen it in friends, family, and myself. This year, I volunteered. I made more donations than I’ve ever made to charities I believe in. I’ve had tough conversations with people I love about things like Black Lives Matter vs. Blue Lives Matter vs. All Lives Matter. And with 2016 coming to a close, I’m hopeful that 2017 will bring a new opportunity for more learning, growth, and connectedness.
Looking back on this year, I had so many exciting opportunities. I’ve never traveled so much in one year. I worked on exciting projects that I loved, both at Google and for WTFab. Omied and I celebrated our first year of marriage in Spain. So to close out the year, I’m sharing my top three favorite “Firsts” of 2016. 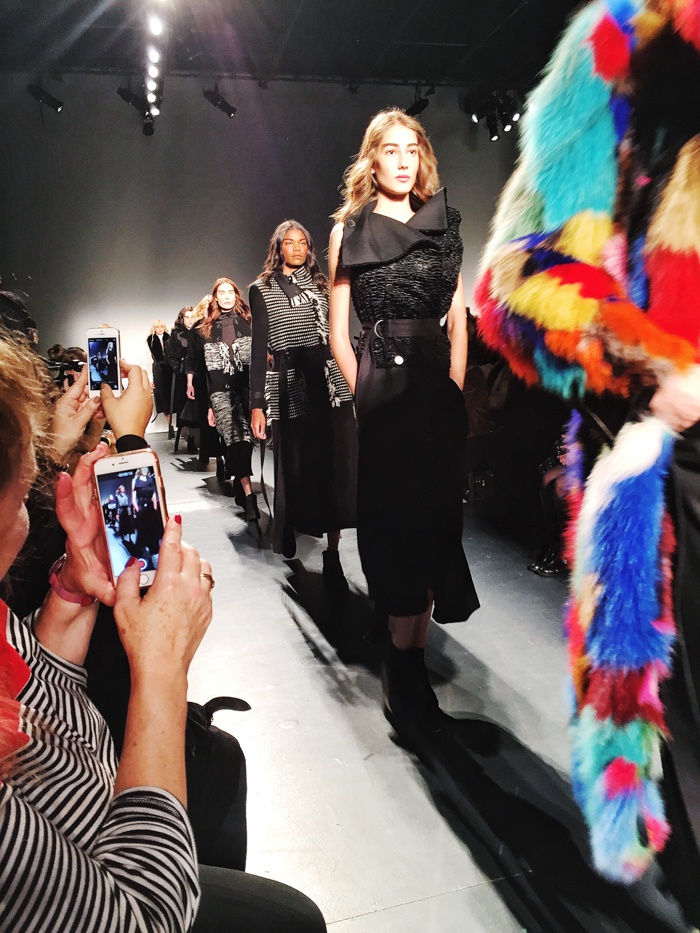 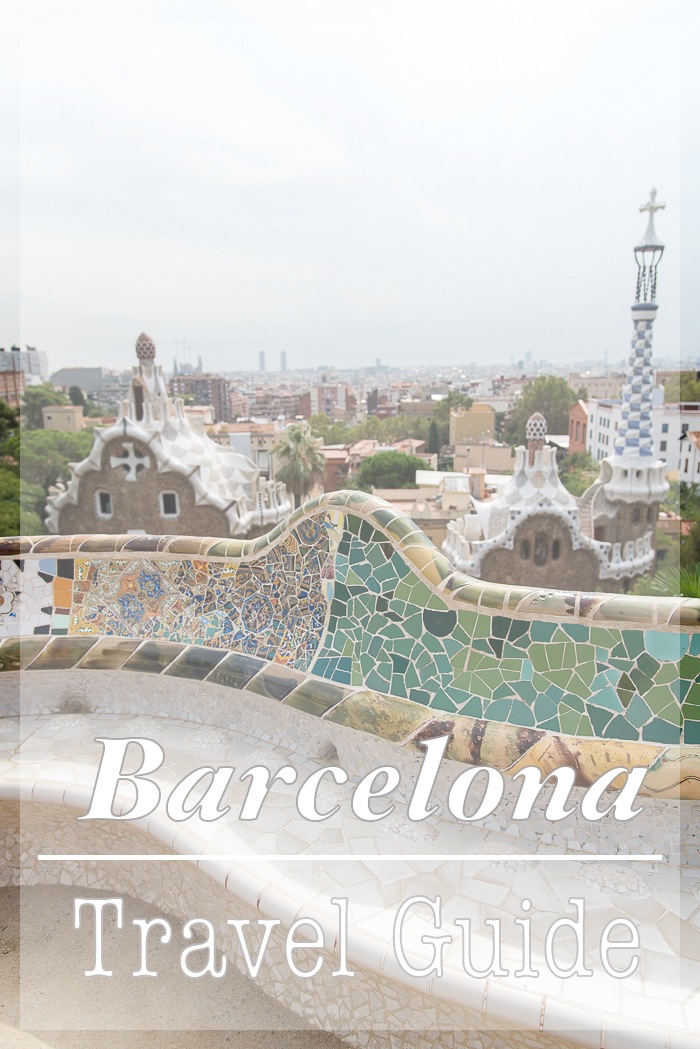 First Travel Guide. This year, I started a new travel guide series on the blog where I created travel itineraries from different cities. The goal was to write posts that weren’t just pretty pictures from travels (though those are fun too!), but put in some extra research and effort to make useful, helpful guides. This year I wrote travel guides to Toronto, Las Vegas, Santa Barbara, Barcelona, Madrid, and Mallorca. It’s been so fun to be able to share these with family, friends, and readers who are traveling to these destinations! I can’t wait to keep up the travel guide series in 2017.

First Viral Post. Earlier this year, there were some racial slurs thrown around at a women’s basketball game at my old high school. Being an alumn and basketball having been such a huge part of my life when I was there, I couldn’t help but write a response. Within hours, thousands of people had viewed it, and I was seeing the article popping up all over Facebook. Through the grapevine (a friend of a friend of a friend), I’d learned that the whole McClatchy team and coach had read and appreciated the post. I received countless comments, emails, and private Facebook messages. It was actually pretty overwhelming, and I spent most of the day crying (both happy tears from messages of support, and sad tears from people sharing their own painful stories from our hometown). It was also an awesome reminder that the messages you put out into the world matter.

Thank you for following along this year. I can’t wait to see what 2017 has in store for us!